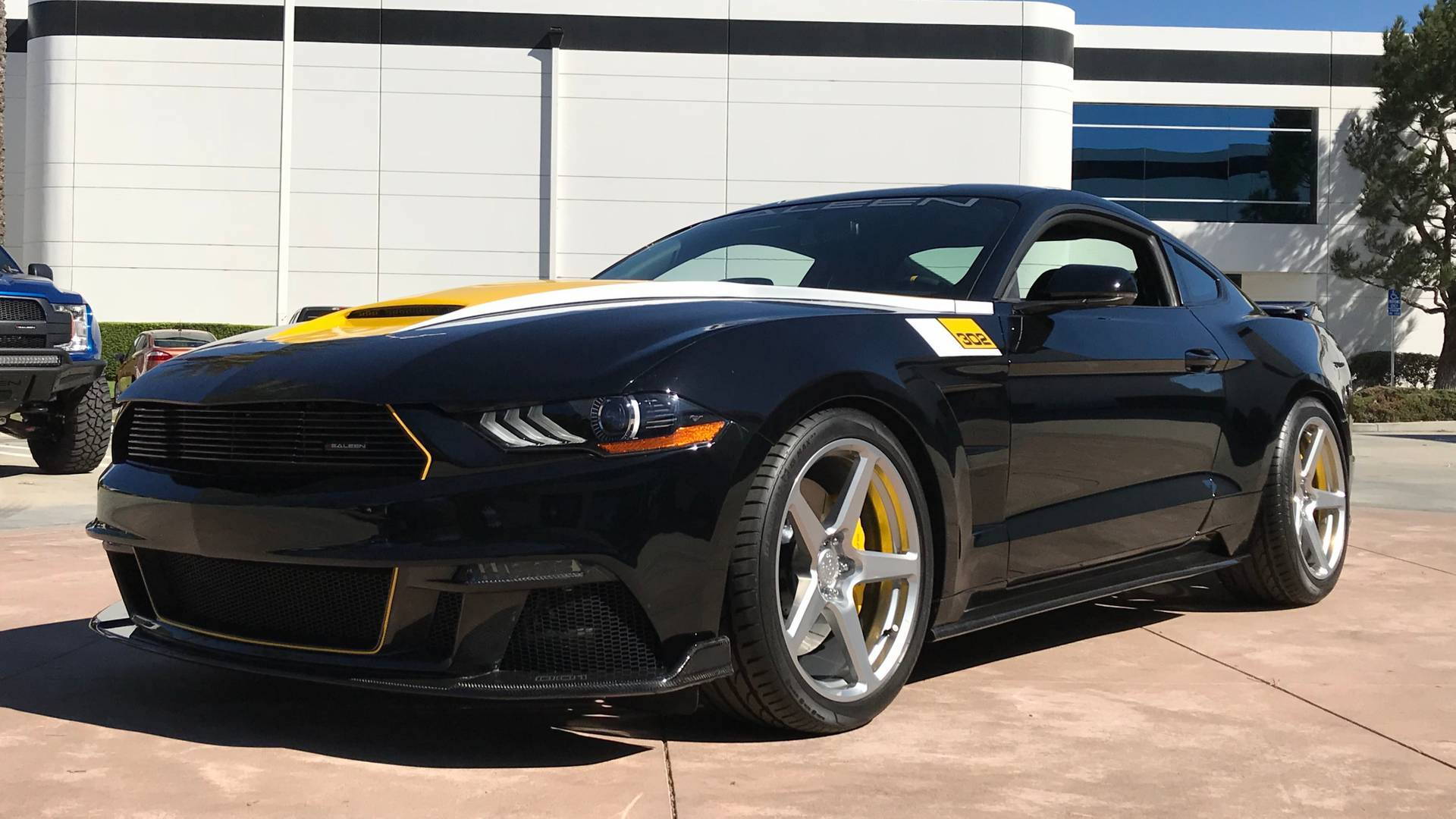 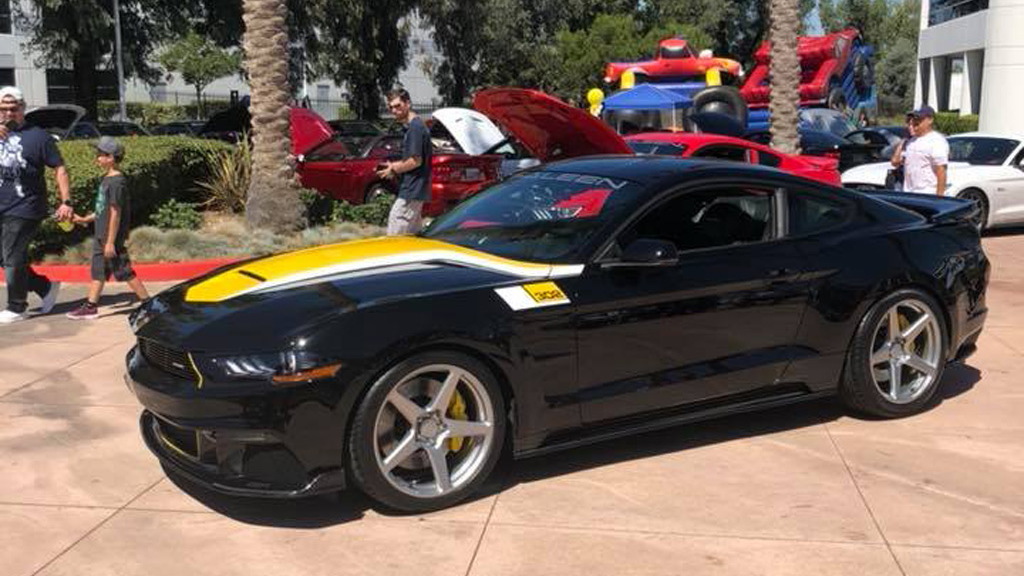 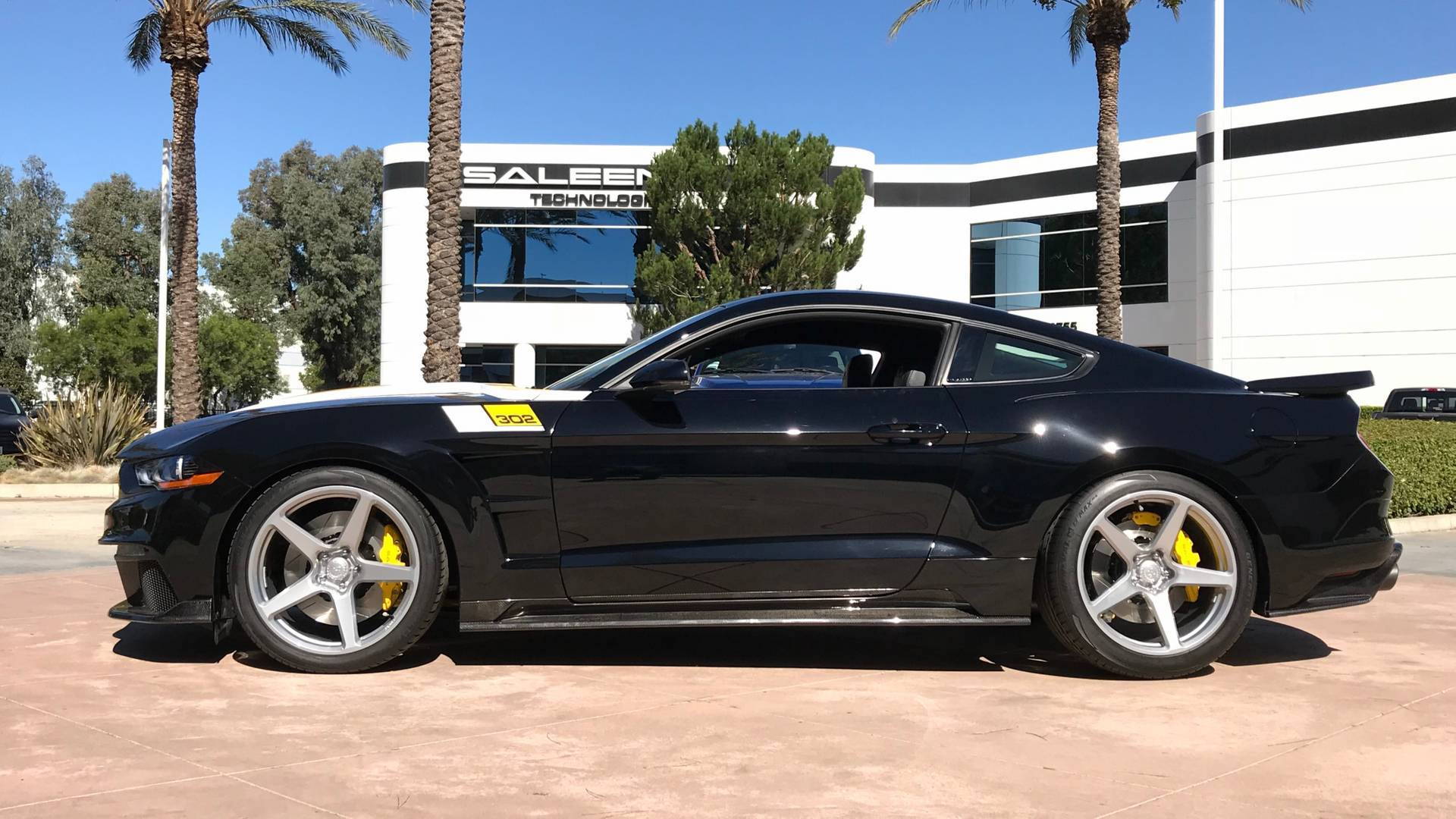 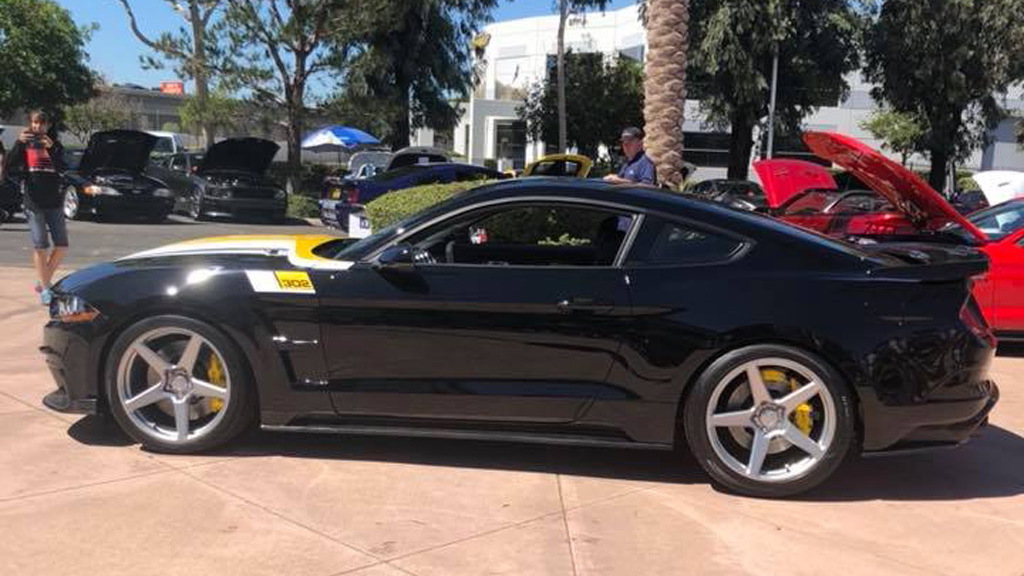 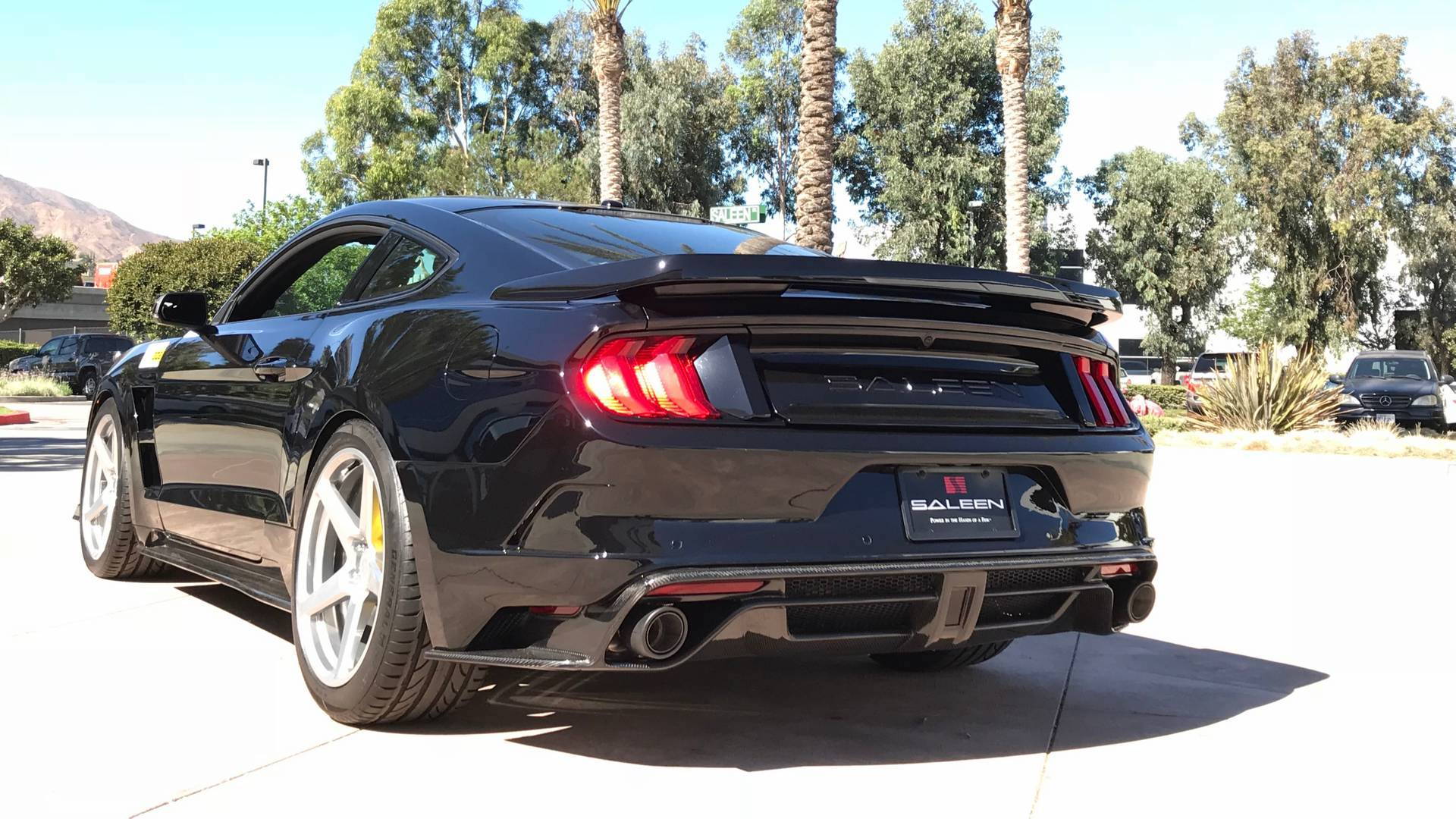 Saleen celebrates 35 trips around the sun this year, and it's marking the occasion with a Mustang-based special edition.

The car is appropriately called the SA 35, for Saleen Automotive 35, and just 10 examples will be built.

These days, Saleen is actually an automobile manufacturer, but the company began with a focus on tuning Mustangs in 1983, with its first Mustang-based vehicle rolled out in 1984. Engineering largely surrounded better handling characteristics, which the SA 35, based on a Ford Mustang GT, also embodies.

In an announcement last week, Saleen said the SA 35 features a Racecraft R Code suspension to enhance the sixth-generation Mustang's handling chops. But, that's not all. Saleen also massaged the donor car's 5.0-liter V-8 to produce a 780 horsepower and 630 pound-feet of torque. The added ponies come from a Saleen exhaust system and supercharger.

The interior of the car follows the black, yellow, and white motif with special badges marking the car's significance.

Concurrent with its various Mustang programs, Saleen is preparing for the S1 sports car's launch—the company's first standalone car since the S7 supercar exited production in 2009. The S1 will eventually ship from China, but to start, the car will be made in Mississippi. A 2.5-liter turbocharged inline-4 packs 450 horsepower and 350 pound-feet of torque.