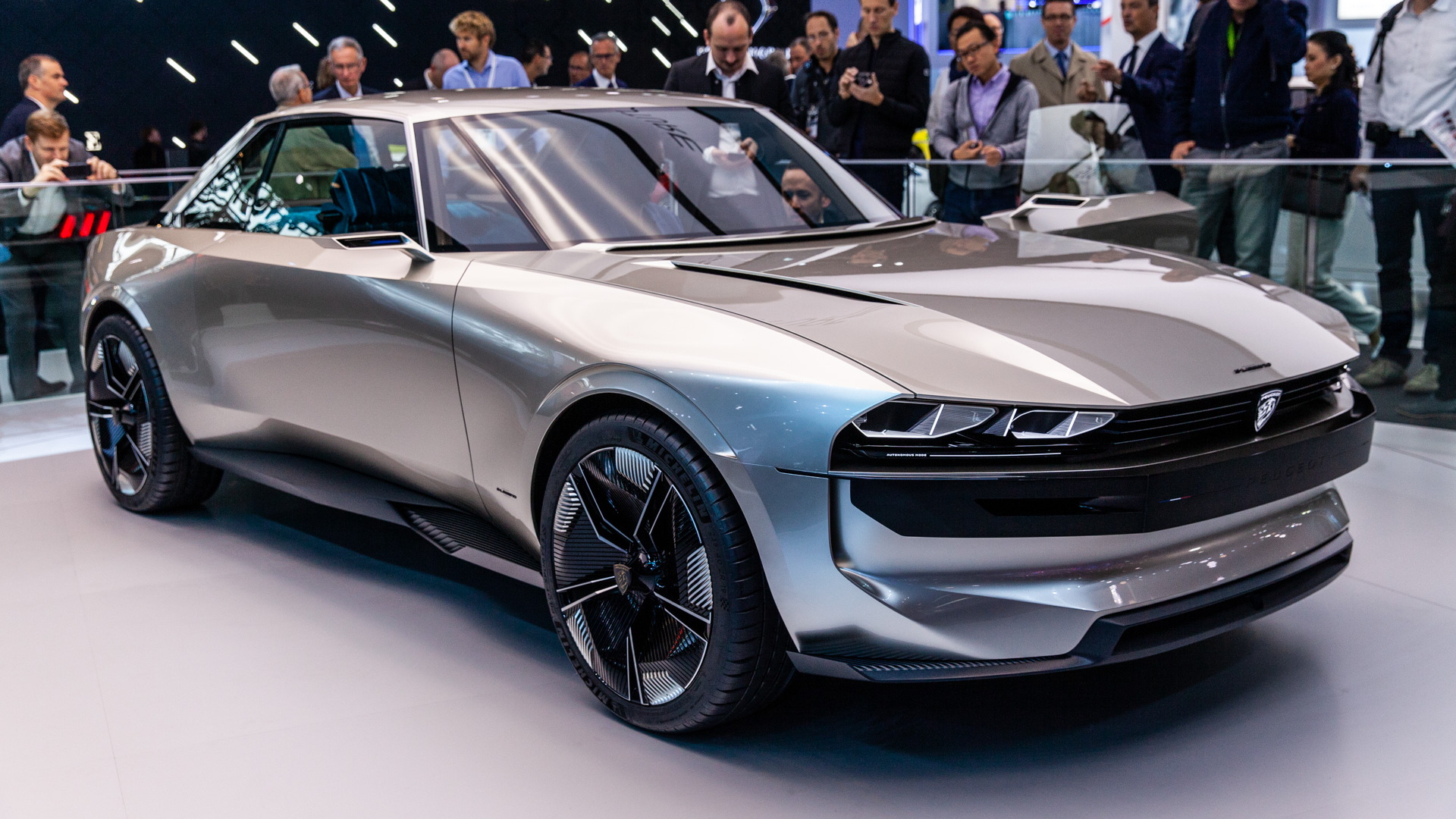 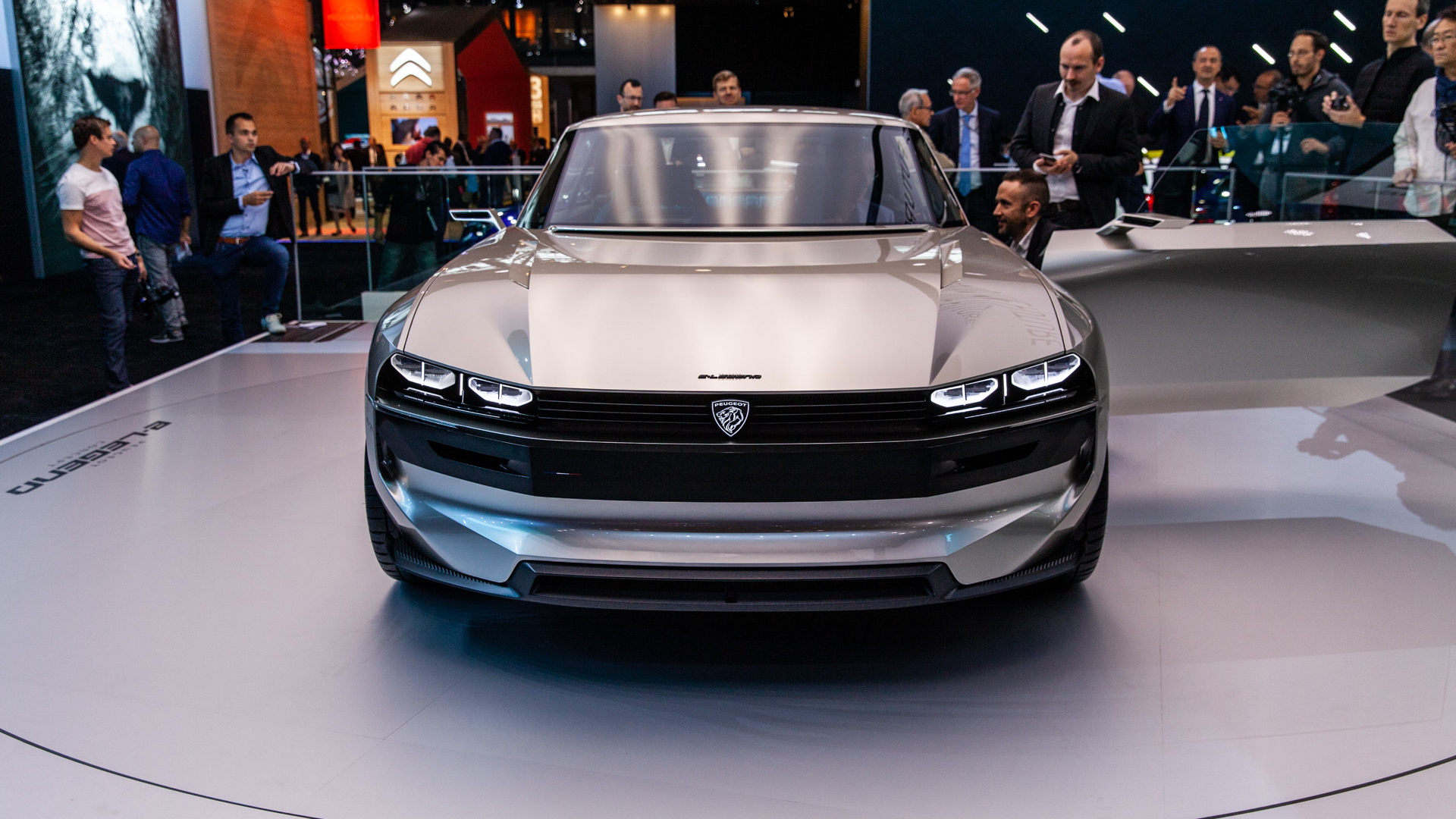 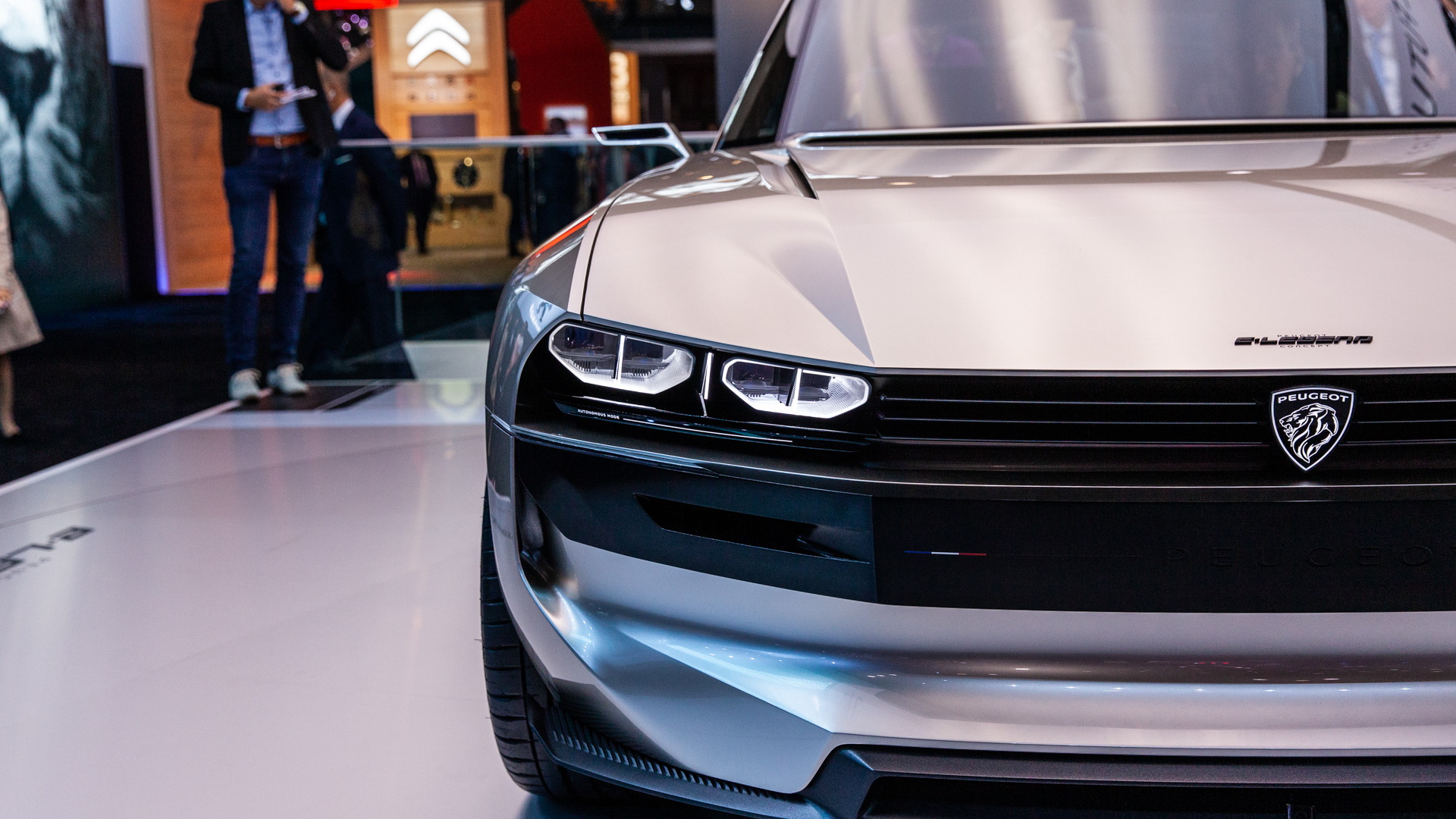 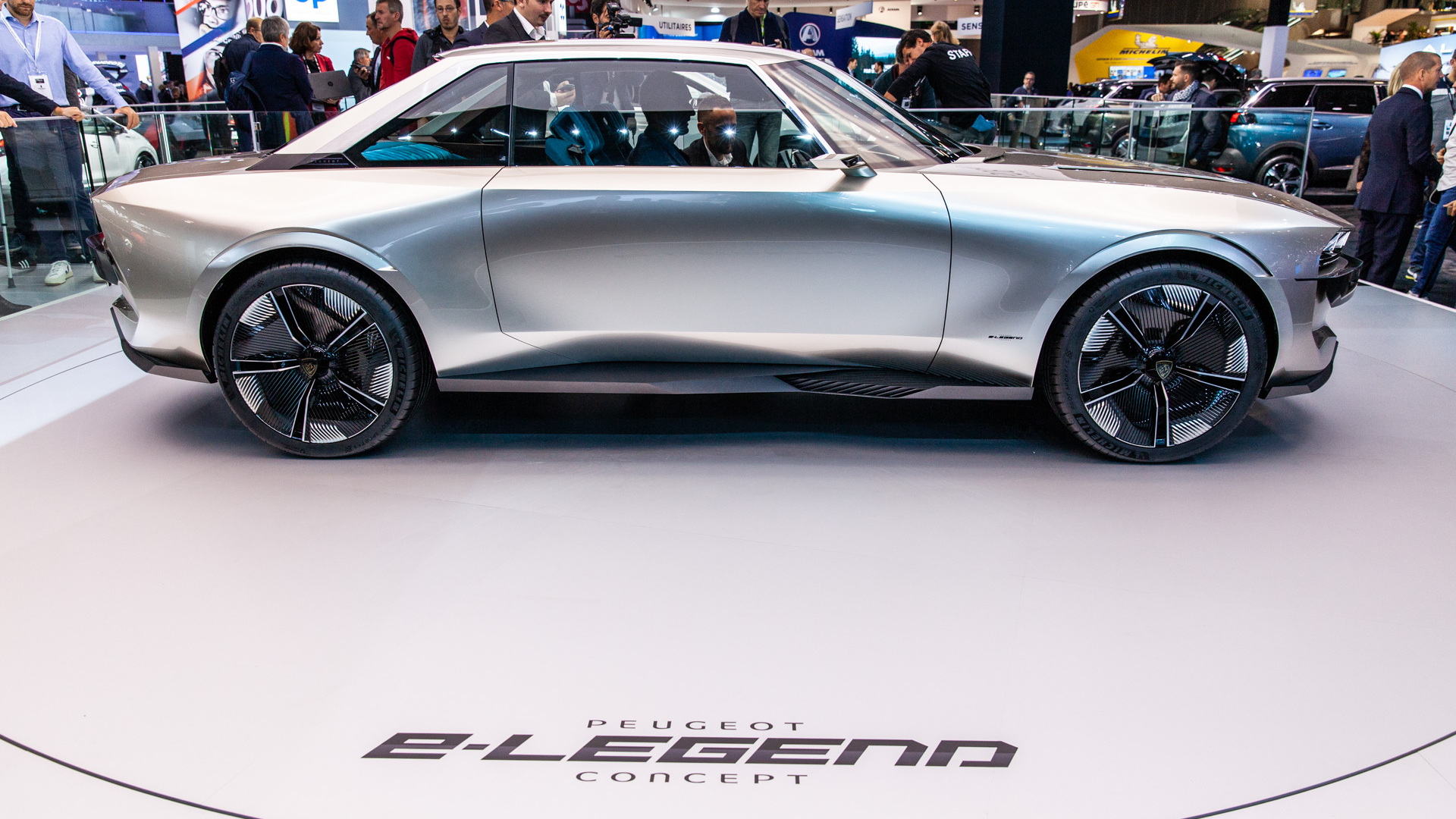 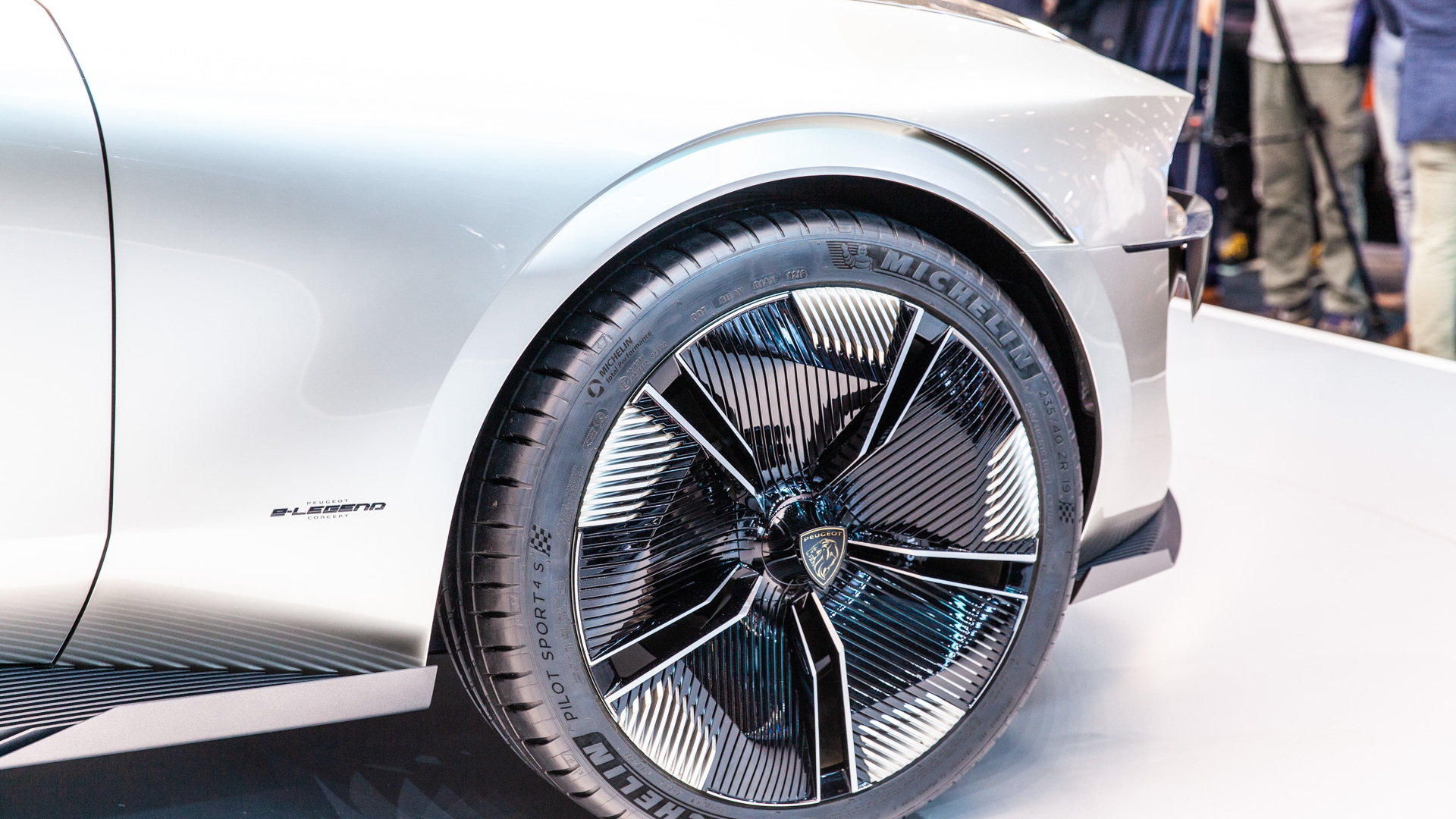 Peugeot has taken a dive into its past in order to find inspiration for its future. The e-Legend concept is a self-driving coupe designed as a fresh take on the French marque's brilliant 504.

There are no inline-4 diesels or gas-swilling V-6 engines to be found here, however, as the e-Legend is an all-electric hot take for tomorrow.

The French automaker will debut the e-Legend in October at the 2018 Paris auto show. There, the concept car will roll out to an awaiting crowd as it displays Peugeot's take on future automotive technology and design. This is a vision filled with connected vehicles communicating with each other while whispering along silently on battery power.

Peugeot doesn't envision the e-Legend as a boring machine though, as it's outfitted the car with four distinct driving modes. Two are autonomous while the other two are for a human-machine interface. The autonomous modes are called Soft and Sharp. The former is a minimalist mode that only displays absolutely vital information to the occupants in the cabin. Sharp allows for increased connectivity and digital activity, be it for work purposes or social media networking.

The two manual modes are referred to as Legend and Boost. By the way, all four of these driving mode names are fantastic and Peugeot needs to work them into their production vehicles. With Legend, the dashboard is configured to mimic the one found on the original 504 coupe. That means three dials and a wood panel graphic displayed on the screen. Switch to Boost, and the road ahead becomes projected on a singular large screen in front of the driver. It provides a 180-degree viewing angle as to allow for in-depth immersion and a properly dynamic driving experience.

Powering the car, Peugeot envisions a 100-kilowatt-hour battery pack sending juice to an electric motor producing 455 horsepower and 590 pound-feet of torque. The e-Legend distributes the power out to all four wheels. That results in a 0-62 mph blast in less than four seconds, while the range would be over 370 miles.

Of course, all of this is taken with a healthy grain of salt. The e-Legend is very much a concept car. Yet it's one we're drooling over a bit and we hope to see more of this design language from Peugeot in the not-so-distant future.