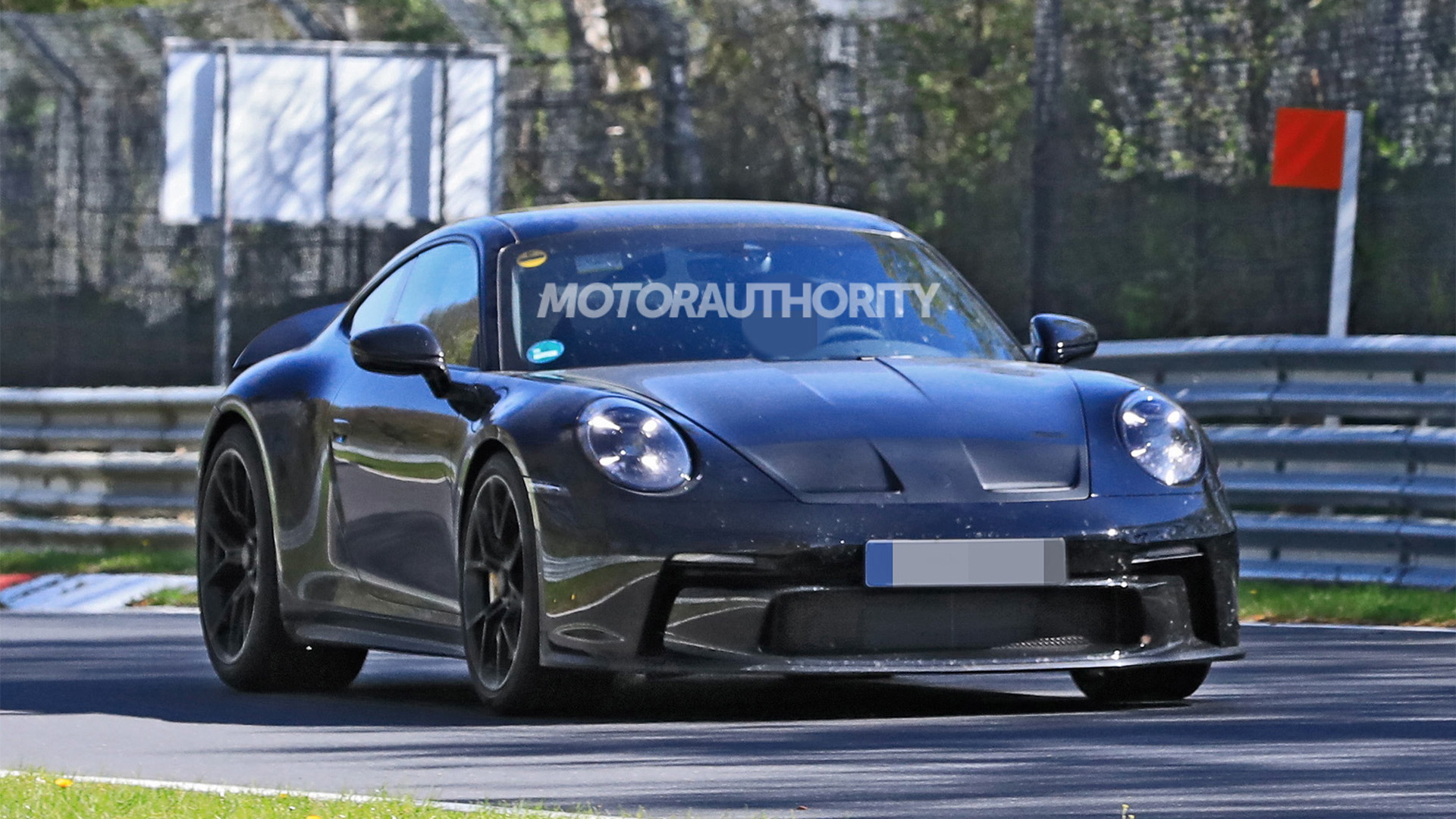 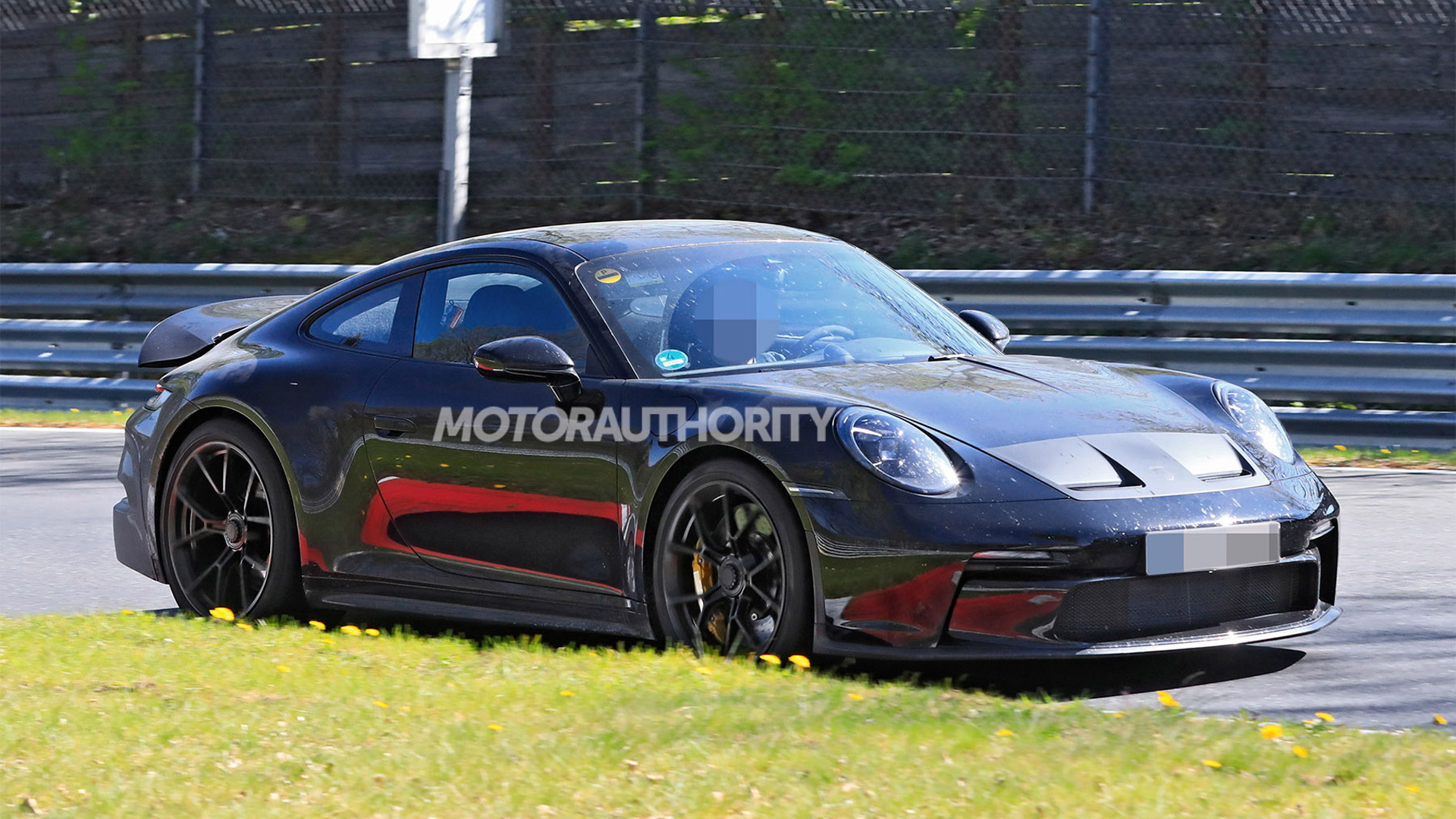 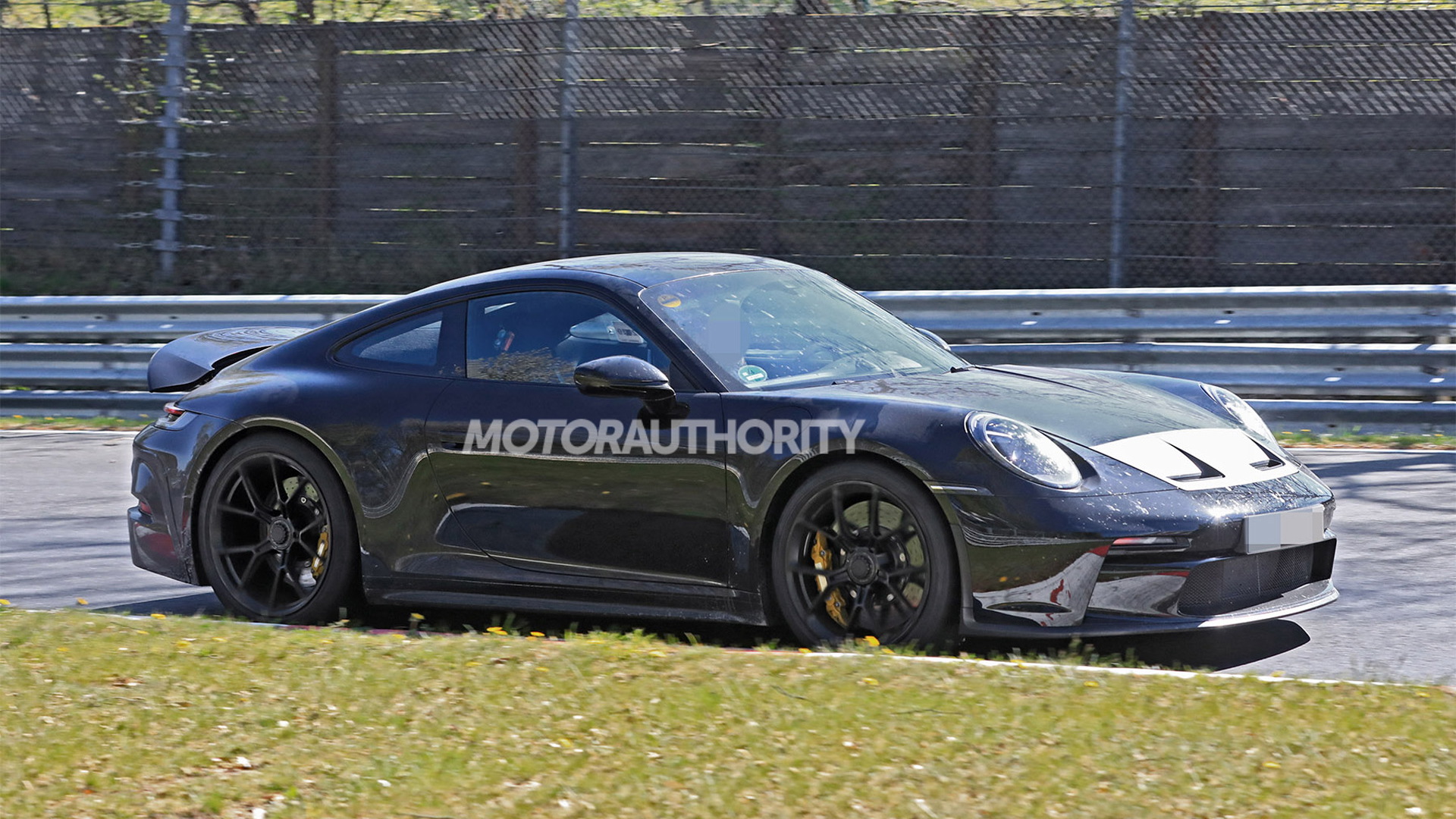 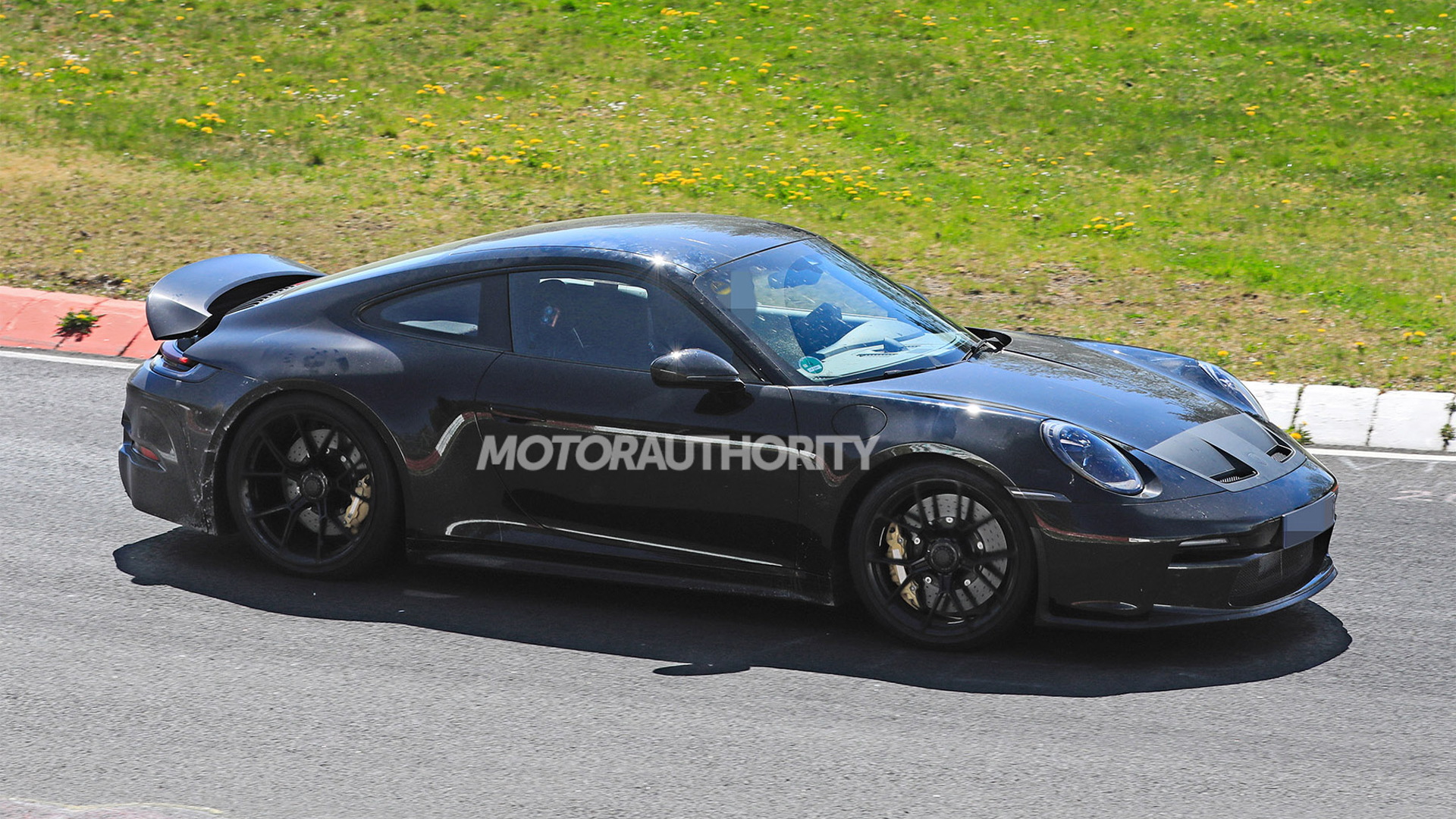 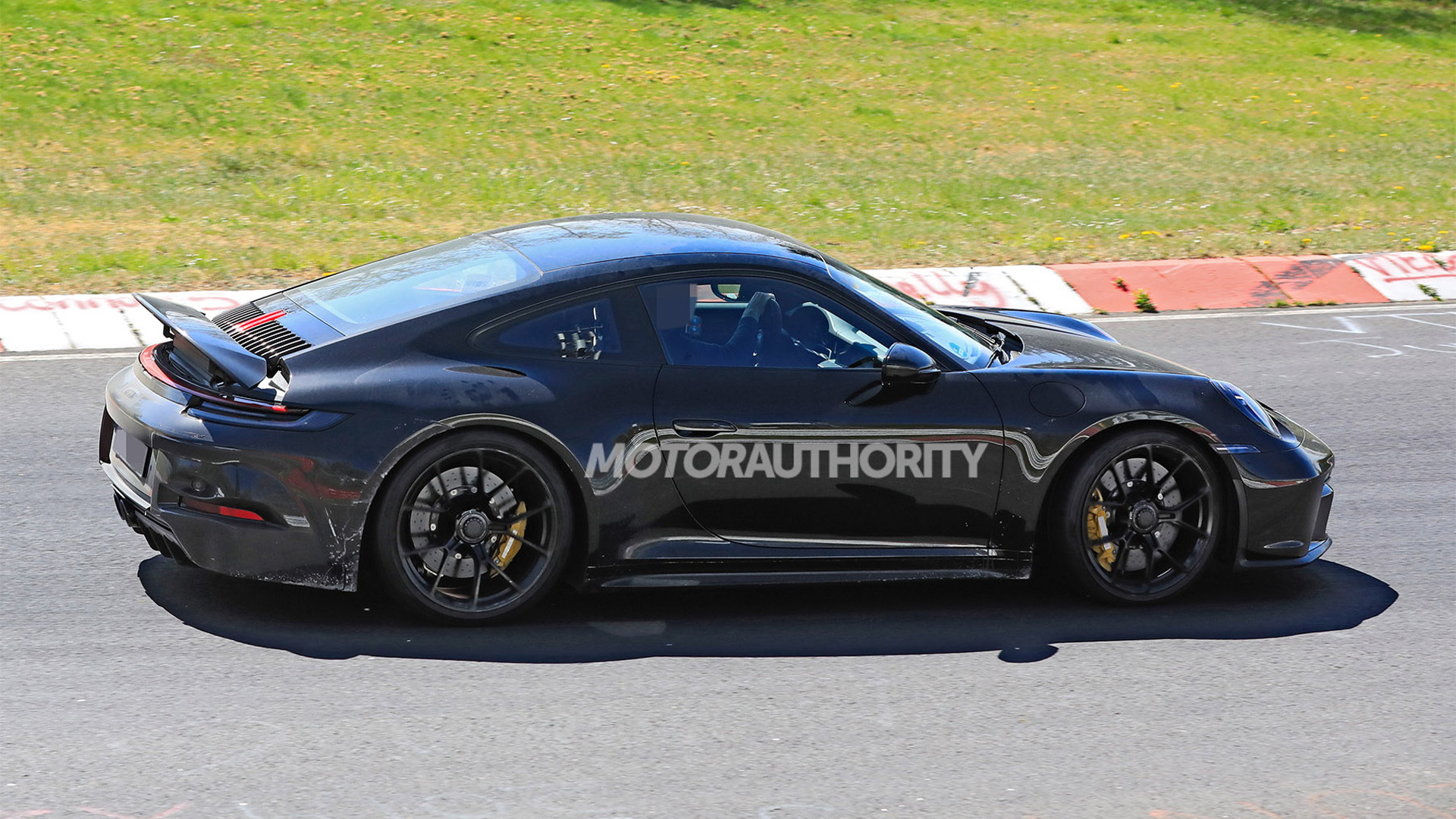 Porsche looks to be already testing a Touring Package for the recently revealed 2022 911 GT3.

New spy shots and video show a prototype that resembles earlier testers for the new GT3, but without the huge rear wing. The prototype seen here instead features the same rear wing found on the regular 911 Carrera models.

Porsche introduced the Touring Package on the previous-generation GT3 for 2018. It essentially swapped the GT3's fixed rear wing for a more discreet unit, and also swapped the dual-clutch transmission normally fitted to the GT3 with a traditional manual, specifically a 6-speed. 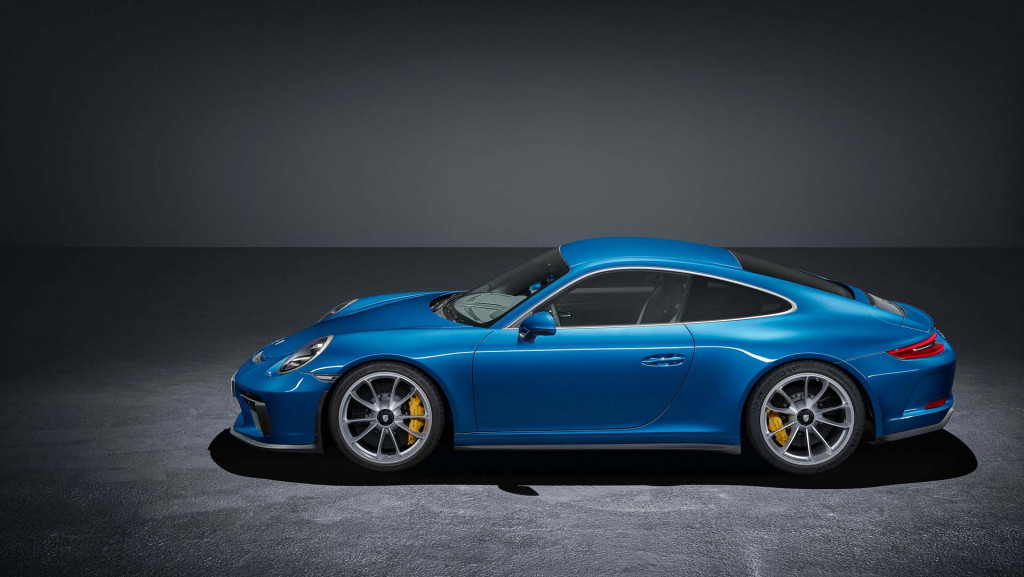 All the other GT3 elements remained. We're talking a high-revving naturally aspirated engine, center-lock wheels and available carbon-ceramic brake rotors. All those elements feature in the new GT3, and thus we should also see them in the new Touring Package.

The engine in the new GT3 is a 4.0-liter flat-6 that delivers 502 hp and 346 lb-ft of torque and revs to 9,000 rpm, and it can be had with either a 7-speed dual-clutch transmission or 6-speed manual. It's possible only the manual will come with the Touring Package. 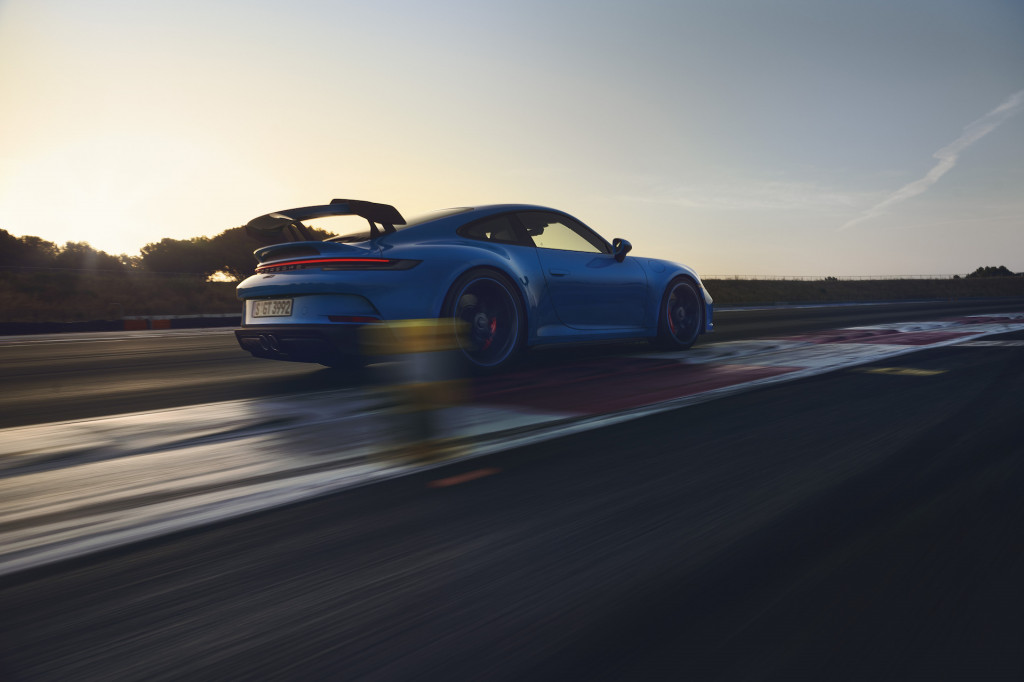 Compared to the previous GT3's 4.0-liter flat-6, the new engine has benefited from six individual throttle bodies for sharper acceleration and higher fuel-injection pressure. The power and torque figures are also marginally higher than in the unit it replaces.

Now that the regular GT3 has been revealed, the debut of the Touring Package can't be far. We should see it arrive alongside the regular GT3 in showrooms this fall. Further out, GT3 fans can also look forward to the hardcore GT3 RS which is also out testing.