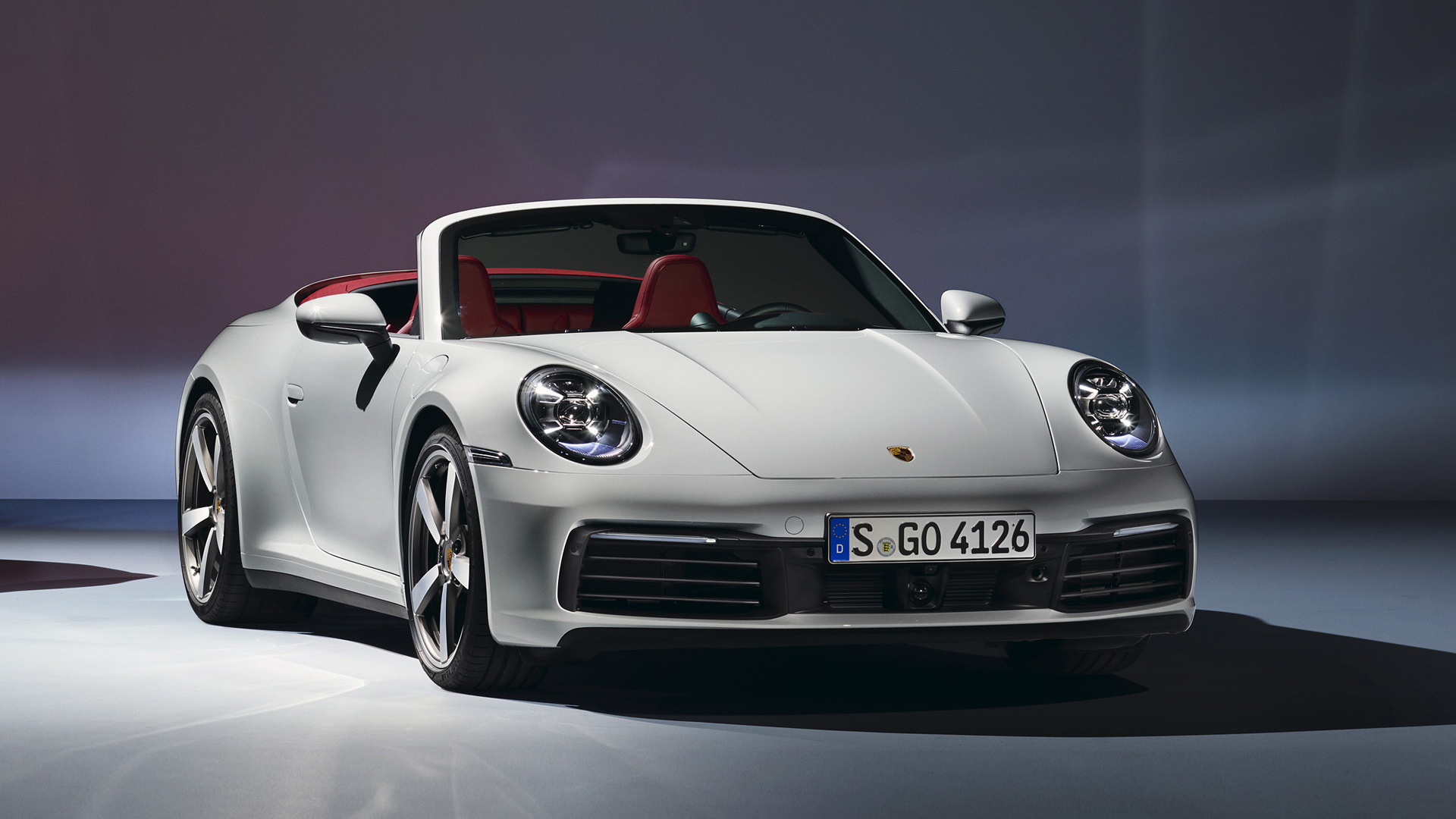 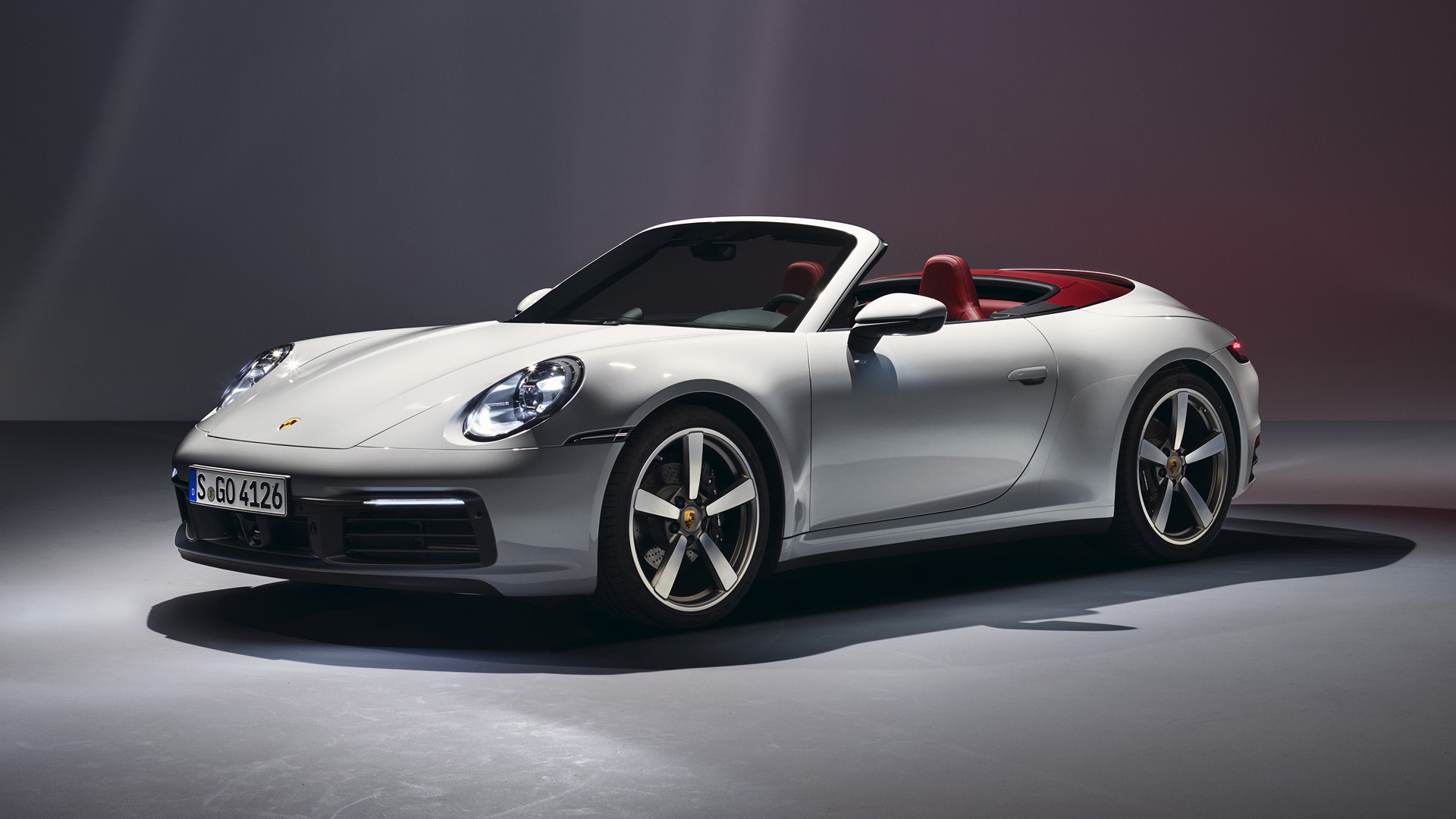 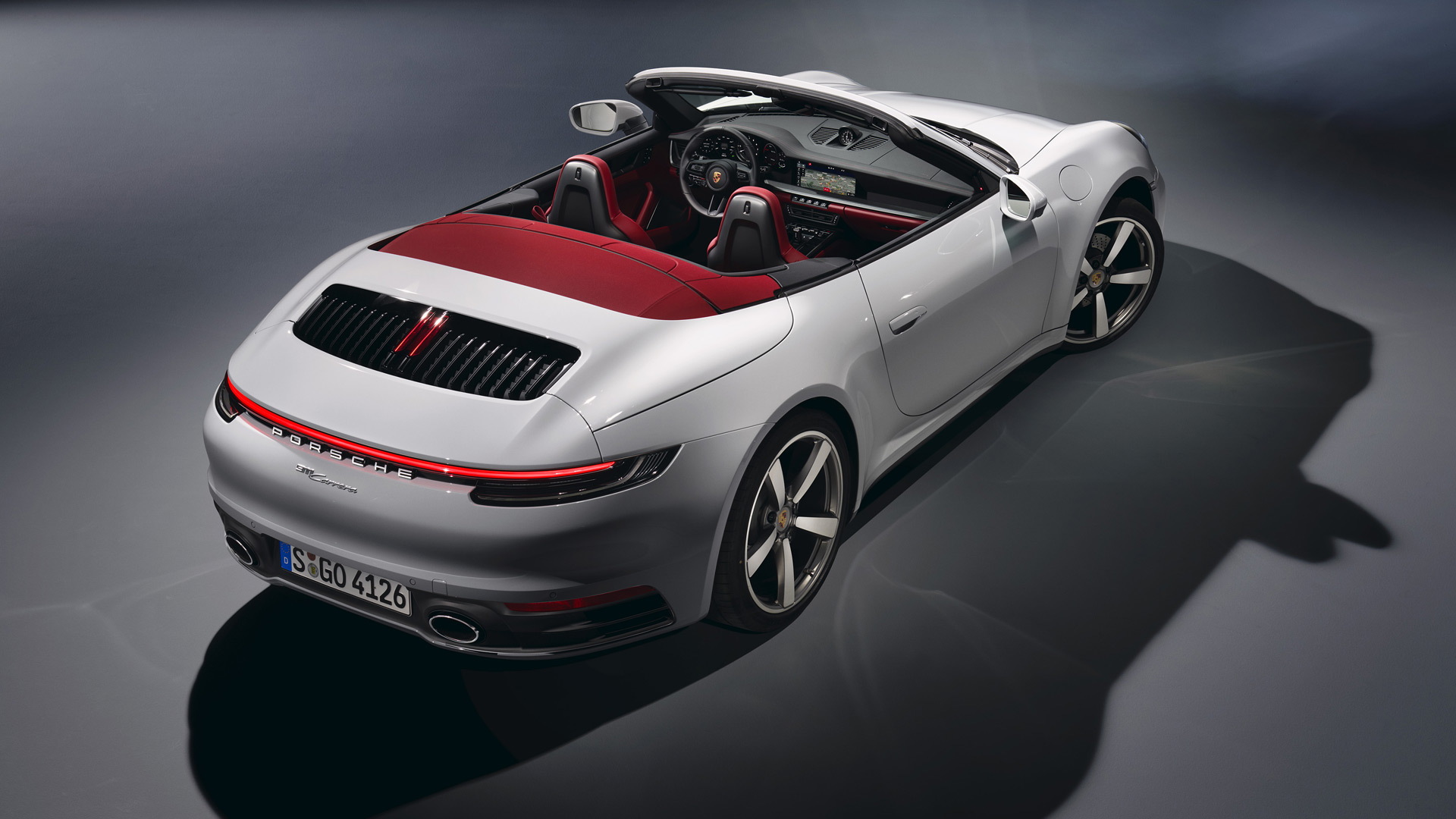 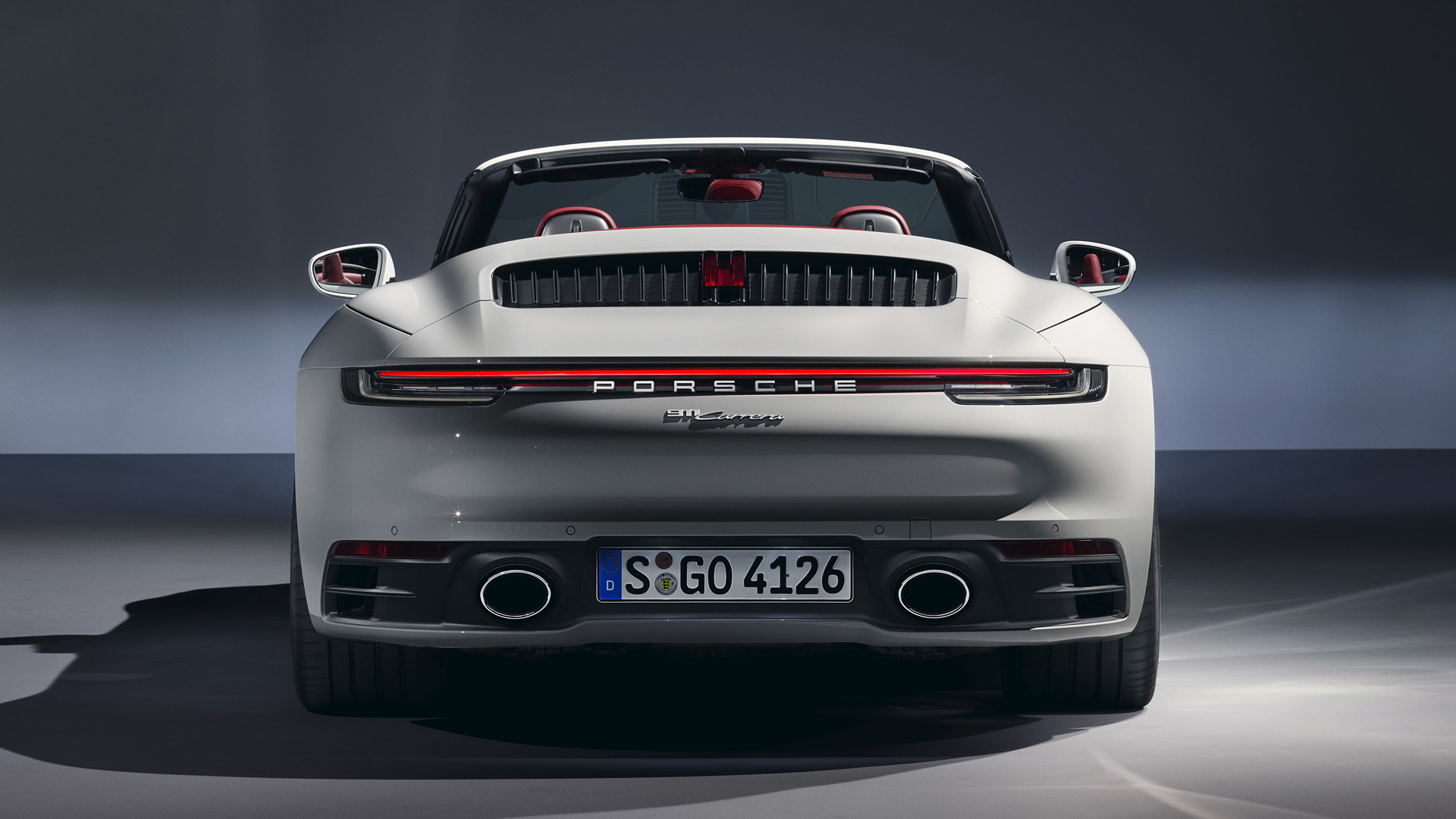 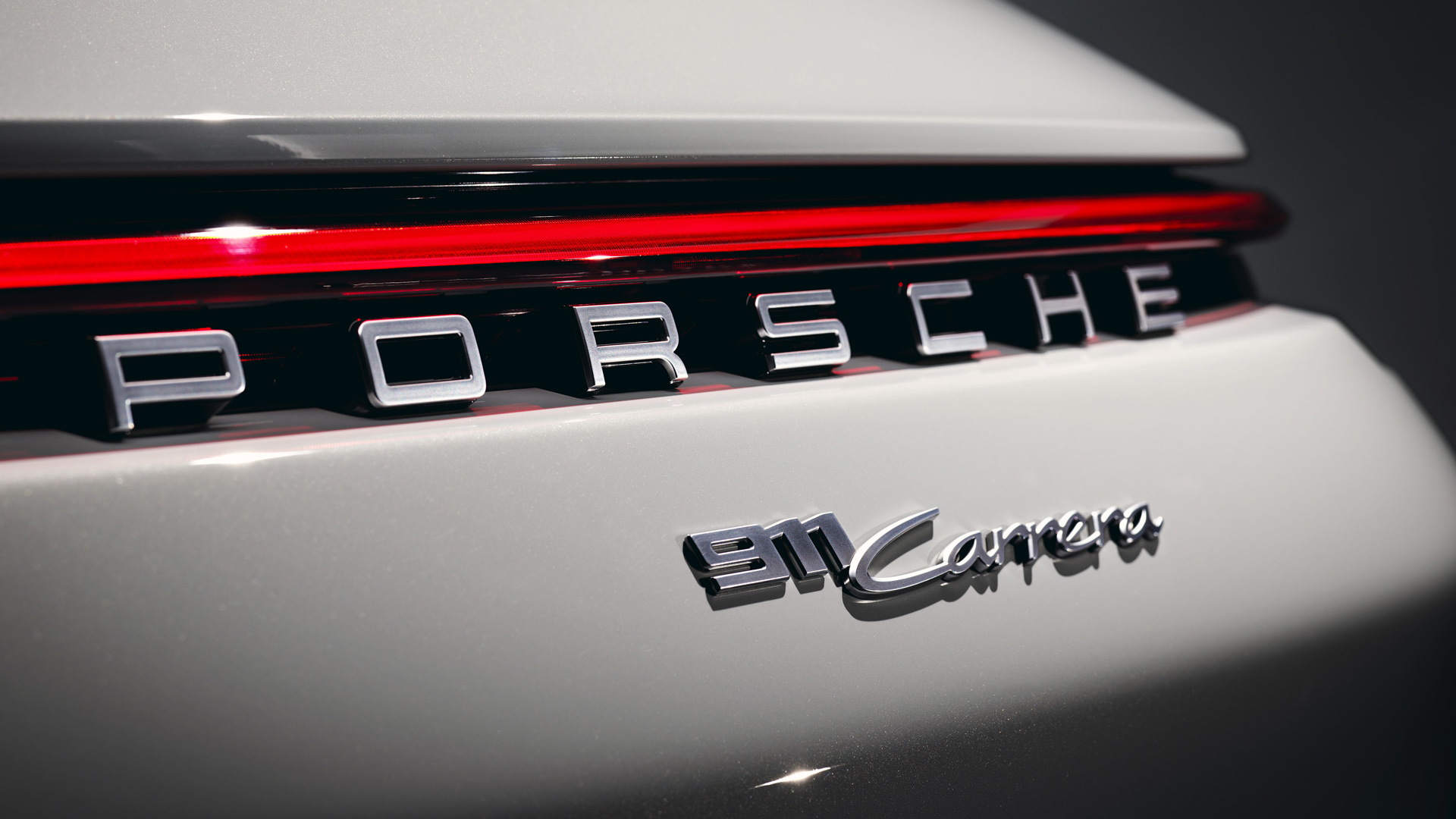 Porsche has now finally added the entry-level Carrera to the ranks, which brings the starting price down to ‭$98,750‬. Opt for the convertible body style and you're looking at a starting price of ‭$111,550‬. Both figures include destination.

The new Carrera debuts as a 2020 model and like the Carrera S boasts a 3.0-liter twin-turbocharged flat-6 in its rump. The engine here is tuned to deliver 379 horsepower and 331 pound-feet of torque, with drive going to the rear wheels via an 8-speed dual-clutch transmission. An all-wheel-drive Carrera 4 is also planned and should be announced shortly.

Despite being the entry point to the 911 range, the Carrera still comes with many of the bells and whistles of the pricier models. For example, in front of the driver is a digital instrument cluster with a traditional analog tachometer sitting center. There's also a 10.9-inch touchscreen for the infotainment, a special Wet Mode function for extra stability in wet conditions, and active dampers.

You'd have to be a true Porsche fan to spot the visual differences between the Carrera and Carrera S. The standard wheels are an inch smaller on the Carrera, measuring 19 inches at the front and 20 inches at the rear. They are fitted with 235/40- and 295/35-size tires, respectively. The Carrera also gets a single exhaust tip on either side of its rear bumper instead of the Carrera S's dual-tip design, though an available Sport exhaust system with a large oval exhaust tip at either side can be ordered for all models. Carbon-ceramic brake rotors are also available.

The new Carrera is available to order now and scheduled to arrive at dealerships in early 2020.

Naturally, there are many more 992-gen 911 models in the works. Coming up soon are the Targa, Turbo and GT3. We can't wait.