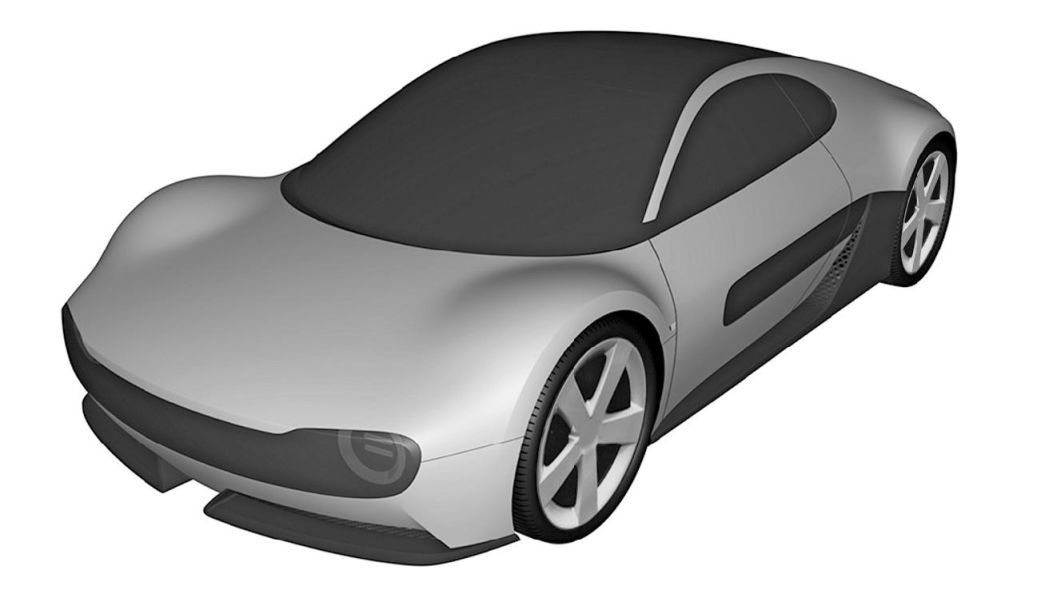 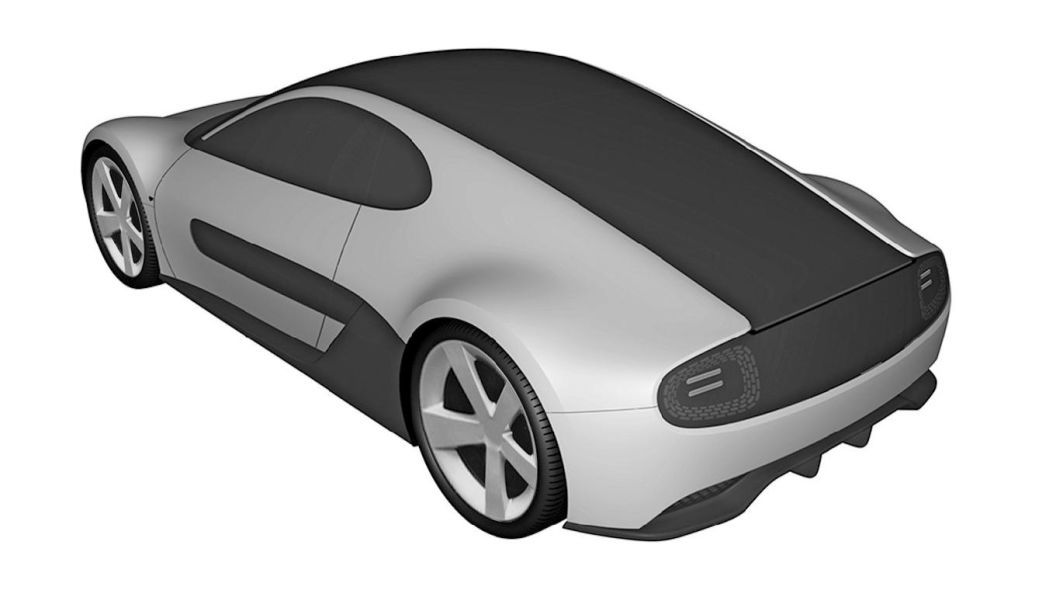 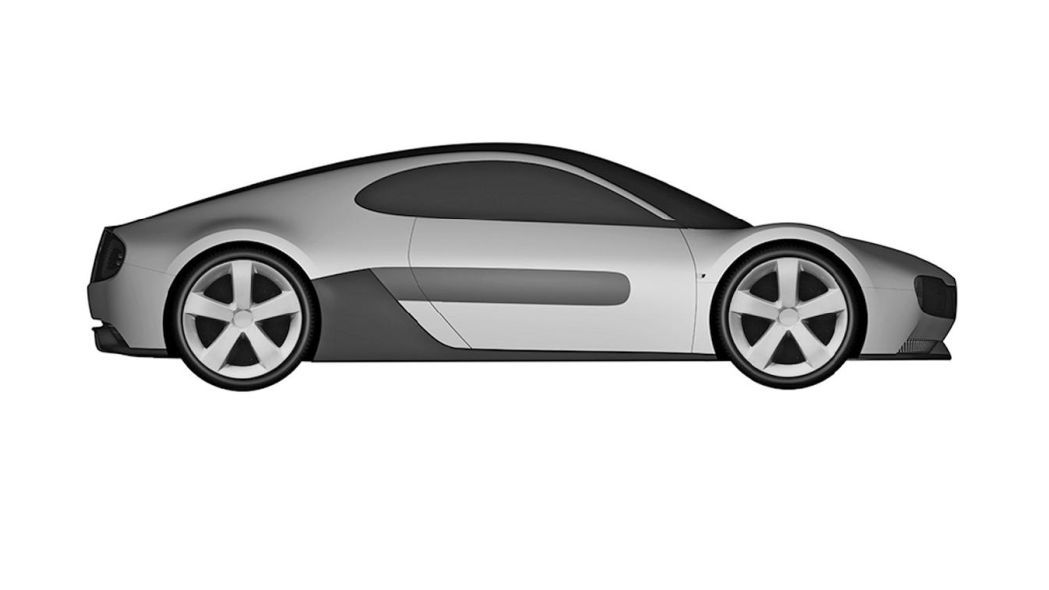 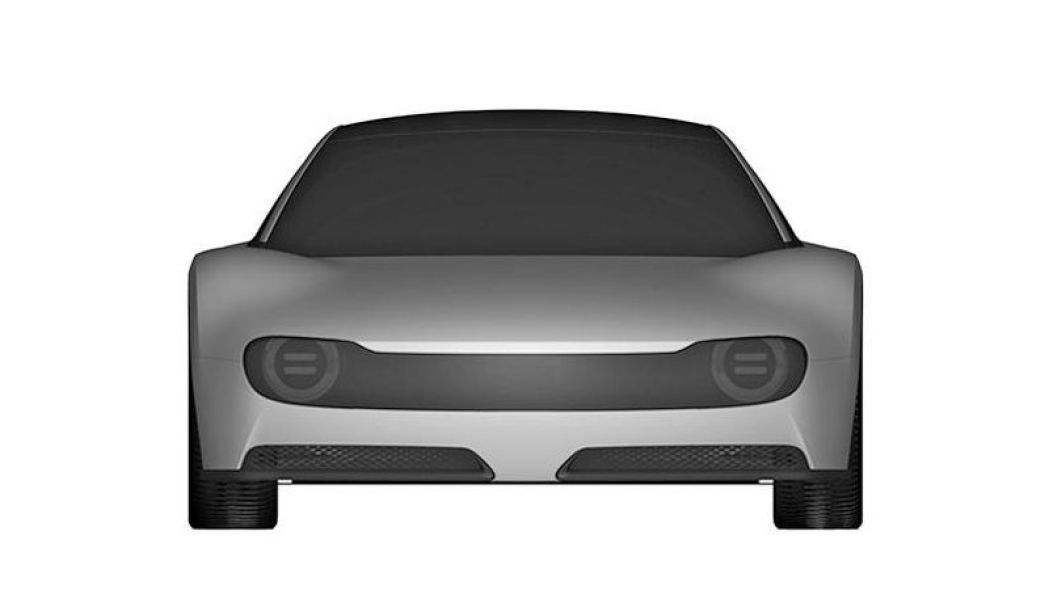 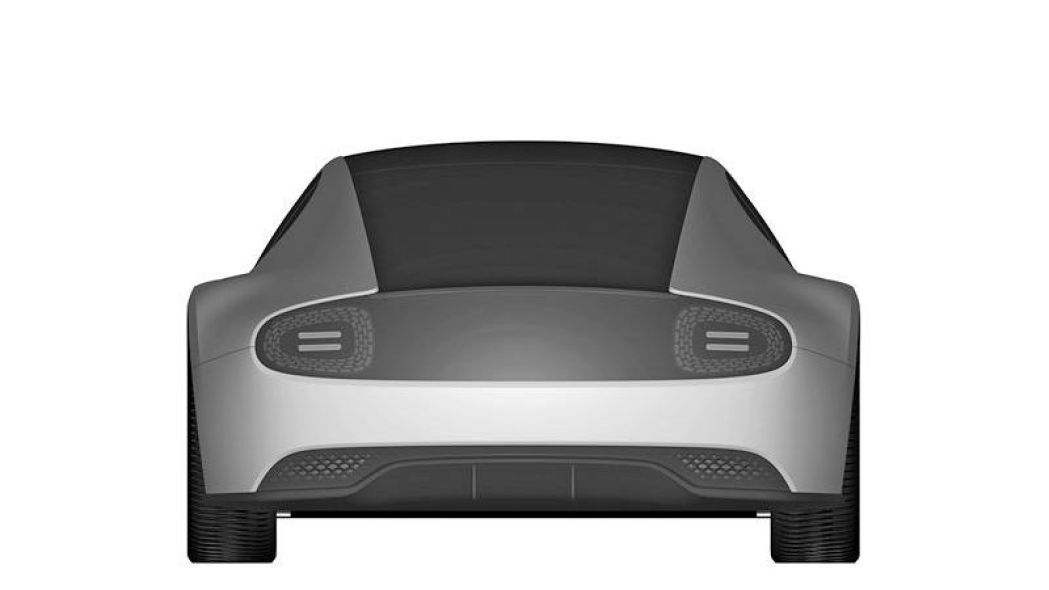 It appears the Honda Sports EV concept that Honda showed at the 2017 Tokyo motor show may become a reality. Patent images filed with the Japan Patent Office show what could very well be a production Sports EV.

Dutch website Autoweek.nl first published the patent images earlier this month and they reveal that much of the concept car's look is still present. The adorable round headlights remain, as do the long hood and the front fenders with their pronounced wheel arches.

The images start to differ in the electric car's greenhouse, which looks more bulbous with a production-friendly roofline that curves into the windshield. The concept car had a steeper sloping windshield, and the hood featured a large, sunken cutout. These images give the car the form of a mid-engine sports car while the concept had more of a front-engine-style layout. Of course, as an electric vehicle, this car wouldn't have an engine at all, but the battery pack and/or motor could be located amidships.

The rear also features similar taillights to those of the concept, though the whole look has moved from soft rectangles to ovals. The show car's rear fascia featured a long black element that housed the rectangular lights. The photos here show an oval fascia with similarly round taillights. The patent images also show lower bodywork that looks like production-ready aero gear.

Alternatively, this may not be the Sports EV. Given the mid-engine form, it could be a radically redesigned NSX or the so-called "baby NSX" that Honda was developing as an S2000 successor. Given the look, however, we think it's an EV and the retro fun design could be the look of Honda EVs in the future while gas-powered vehicles continue with updates of the current design language.

So far, Honda has a good track record of putting its cute and quirky electric car concepts into production. This year we learned that the Honda Urban EV concept that also bowed in 2017 will reach production as the Honda E. However, the hatchback is only for Europe so far.

Unfortunately, plans to sell a possible production Sports EV in the U.S. don't sound too positive, either. Honda noted it would look at a production car based on European and Japanese feedback and didn't mention if it cared for Americans' opinions.

All is not lost for sporty electric Hondas in the U.S., though. The automaker revealed early details of its forthcoming modular electric-car architecture and said it will bake in sportiness and performance. We may not get our own sporty electric Hondas until later next decade, but they may be worth the wait.