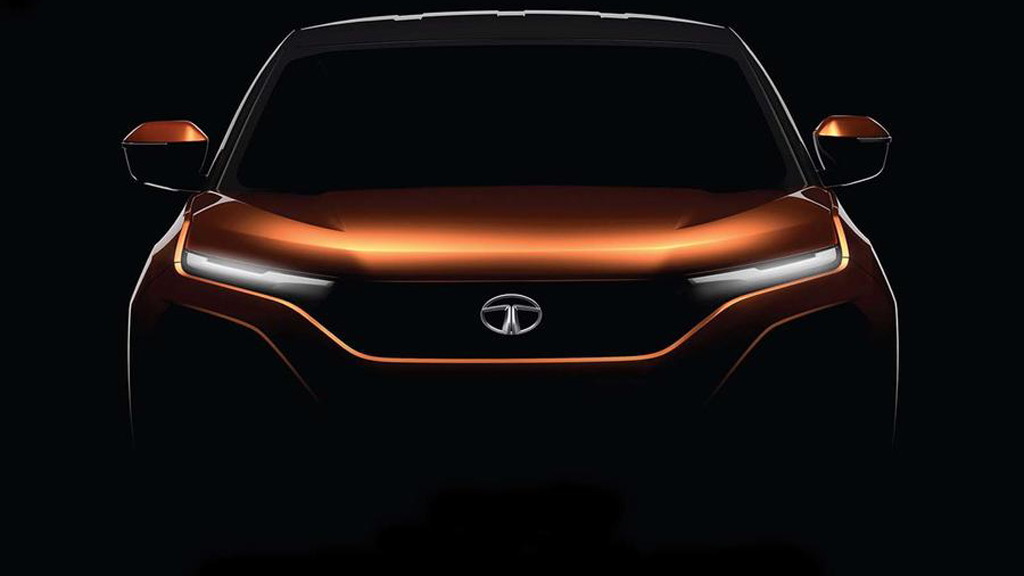 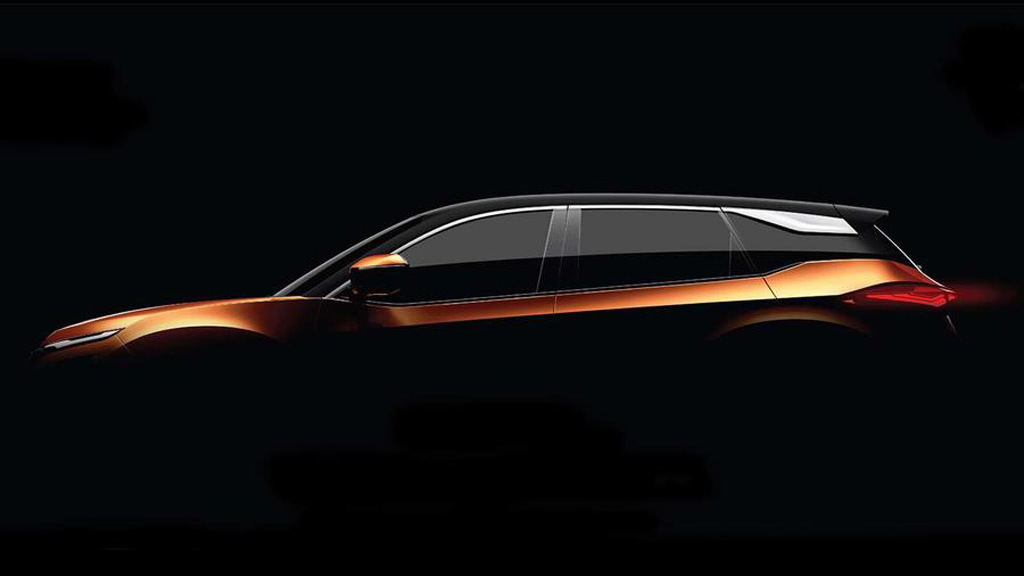 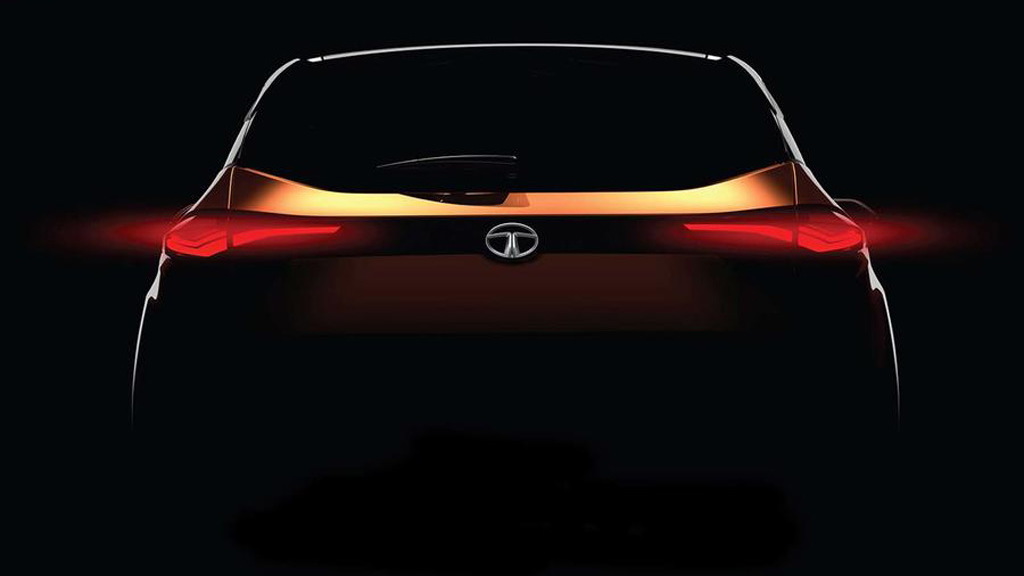 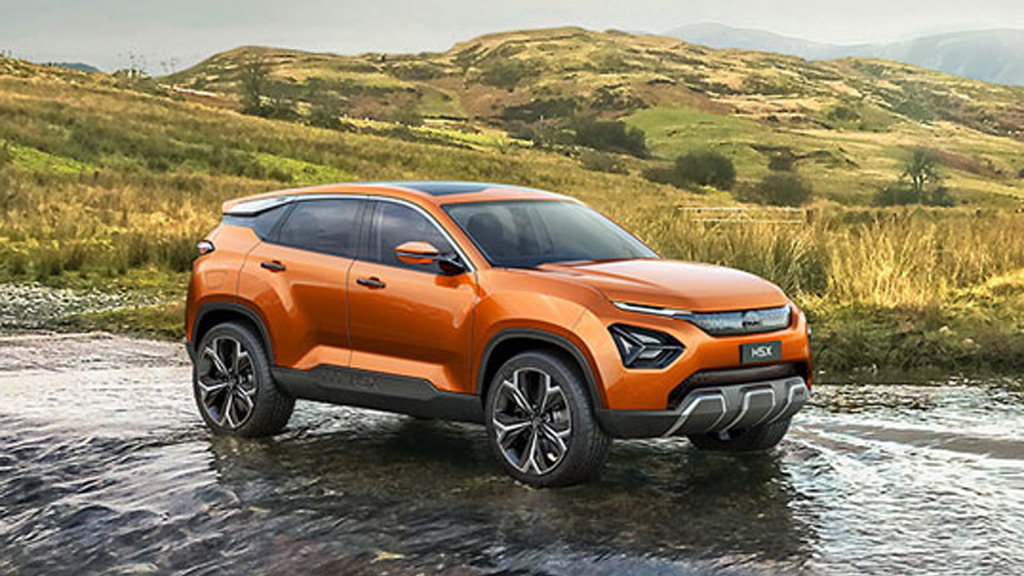 Tata's H5X concept unveiled in February will spawn a production model called the Harrier, Tata confirmed earlier this month. The small SUV will reach showrooms where the Indian brand operates in early 2019.

The Harrier, like the H5X concept, will be based on a modified version of the D8 platform (also referred to as LR-MS) found in Land Rover's Discovery Sport and destined for the next-generation Range Rover Evoque. Tata says its version of the platform, which the automaker is calling the Omega-Arc, has been modified to suit conditions in markets where it operates, namely India, the Middle East, and parts of Africa.

Judging by the teasers, the lines of the Harrier have been toned down slightly compared to the more defined H5X concept, though there's still a strong resemblance. Tata calls the design language Impact Design 2.0 and says more models featuring it are in the pipeline.

The Harrier is designed to seat five and will be offered at launch with a 2.0-liter turbocharged inline-4 diesel in two available performance guises. Buyers will be able to choose between manual and automatic transmissions, as well as either front- or all-wheel drive.

A larger SUV with seven seats is also planned.