Ford revealed the tweaked 2019 Mustang Shelby GT350 this week. With a host of improvements to the design and performance, the Shelby GT350 should set even faster lap times when it arrives in early 2019. 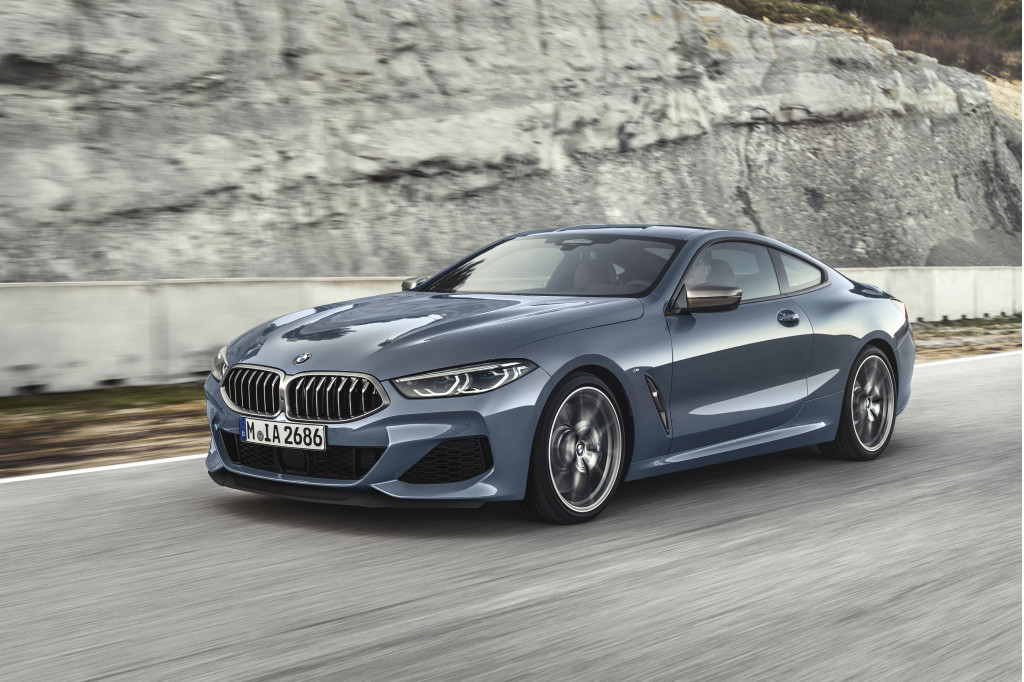 The wraps finally came off the 2019 BMW M850i xDrive as BMW prepares to hit the track with race car version of the new coupe at the 24 Hours of Le Mans. Long and sleek, the 523-horsepower beast promises plenty of performance to go with its stunning looks as the 0-60 mph run takes just 3.6 seconds. 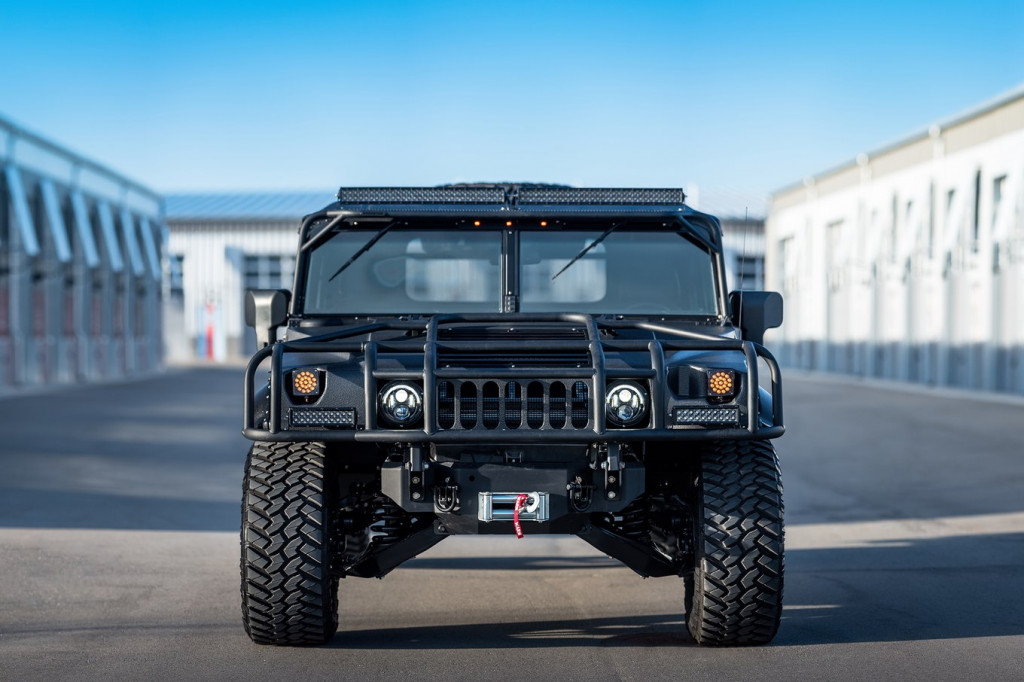 Detroit-based Mil-Spec Automotive made headlines this week with its Launch Edition Hummer H1. The re-imagined Hummer H1 is to a Hummer what a Singer is to the 911. 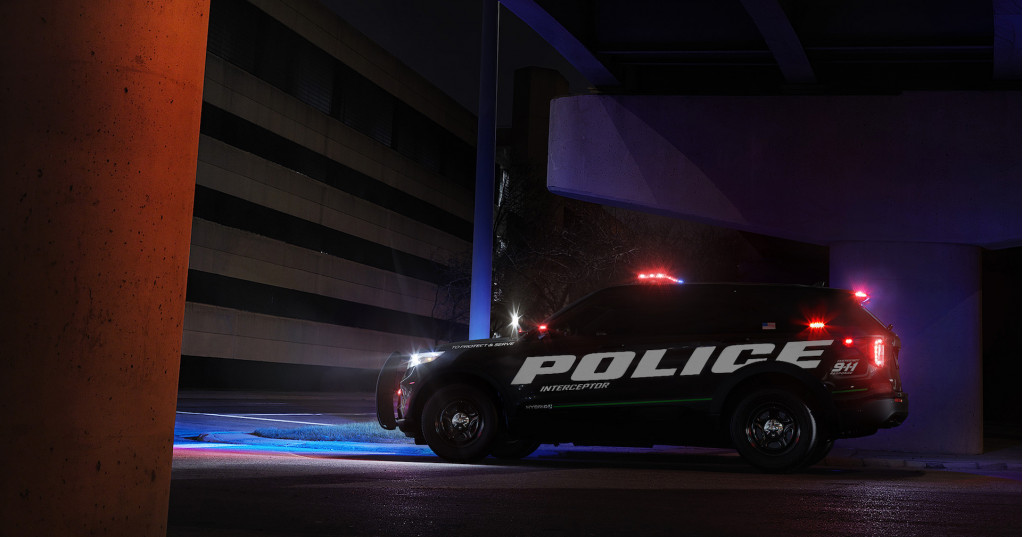 The Ford Explorer will be new for 2020, and the Blue Oval announced this week that the Police Interceptor version will be a hybrid. The announcement also gave us teaser shots with our first shadowy look at the next-gen crossover SUV in police trim. 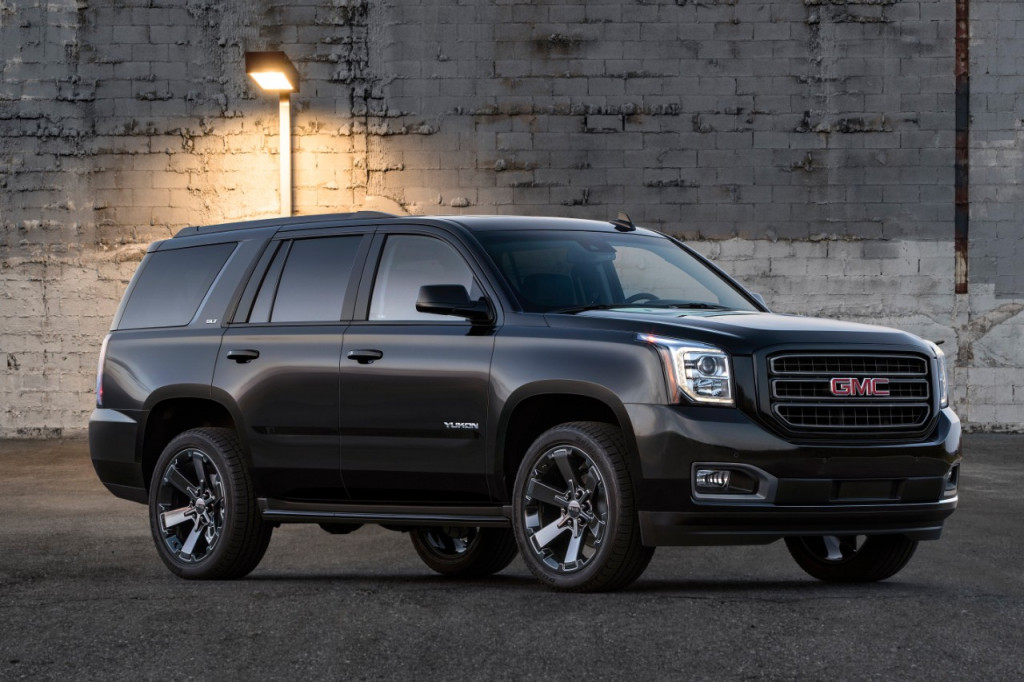 For 2019, GMC is adding a splash of darkness and healthy dose of power to the Yukon lineup with the Yukon Graphite Edition and Graphite Performance Edition. The blacked-out trim might be appealing to some, but we prefer the 6.2-liter V-8 engine under the hood. 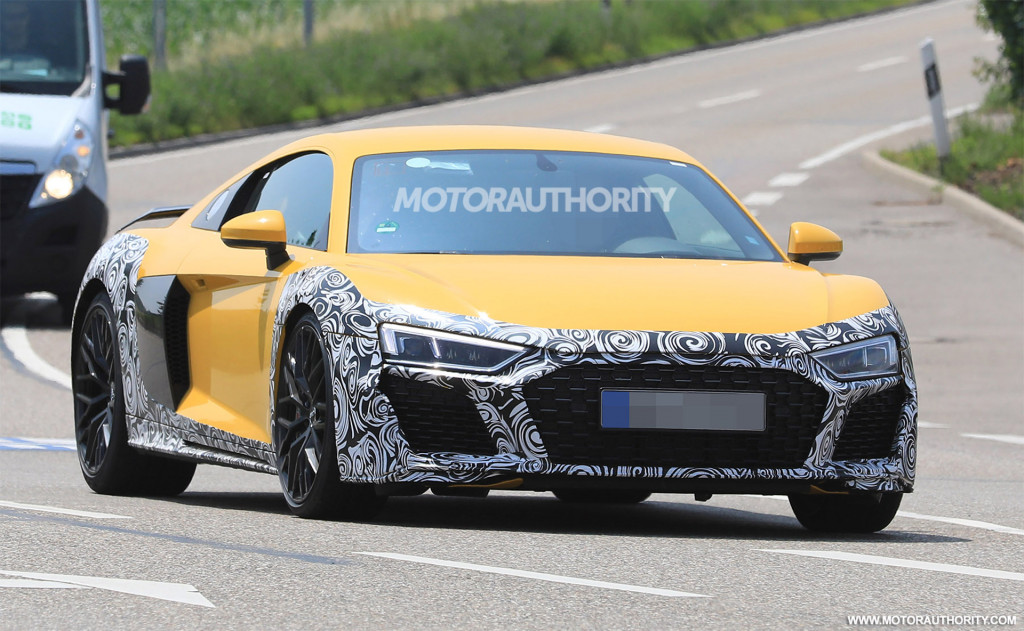 Audi Sport was spotted testing an updated version of its R8 supercar. Said to be a mid-cycle update, the prototype features a new fascia and large oval exhaust tips. 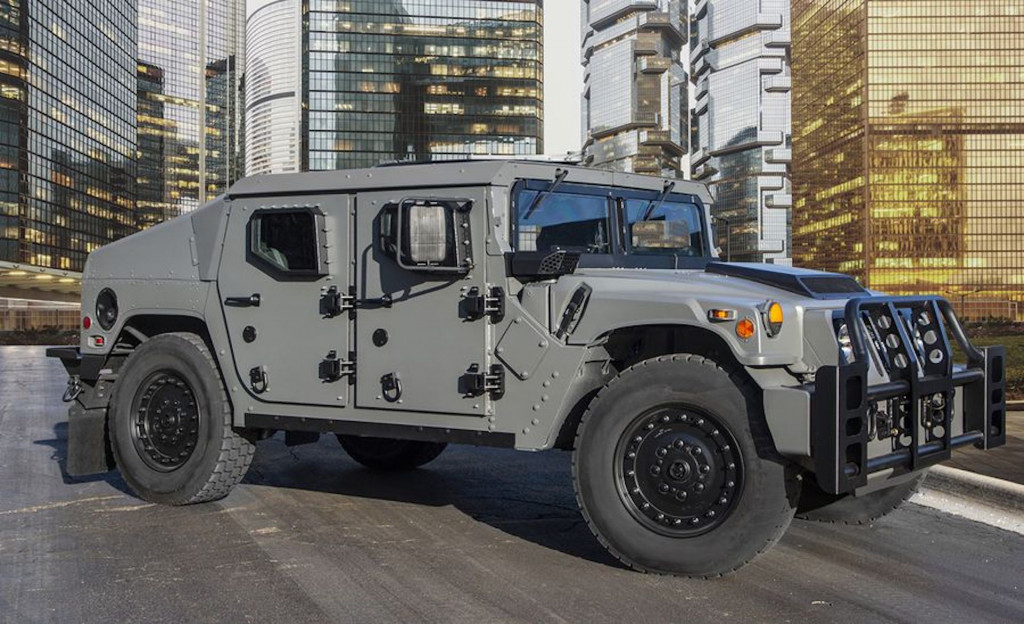 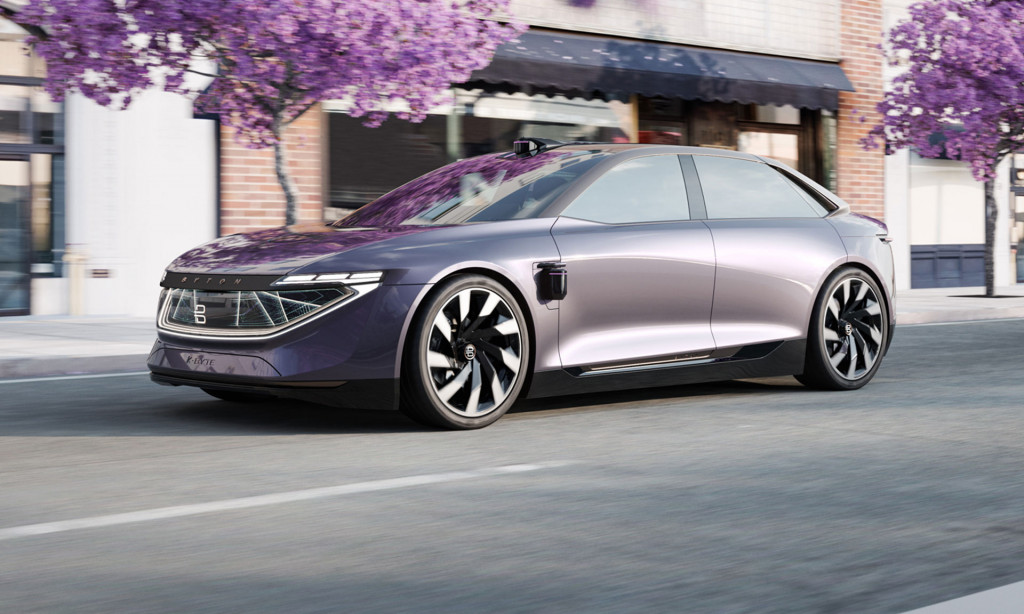 Electric car startup Byton revealed its K-Byte sedan concept in Shanghai, China, this week. Said to follow the M-Byte SUV concept to market, the sedan should go on sale in 2021 if all goes according to plan.