Volvo announced Wednesday that from 2019 it will no longer launch cars fitted with diesel engines.

It follows the automaker's announcement last July that every car it launches from 2019 will feature some form of electrification, whether it be mild hybrid, plug-in hybrid or pure electric power.

The move is significant as many of Volvos cars are sold in Europe, where diesel sales are still significant even after the recent diesel scandal. Diesel demand in Europe is on the wane however, so we can expect more automakers to follow Volvo's lead, especially as electrification performance and costs improve. 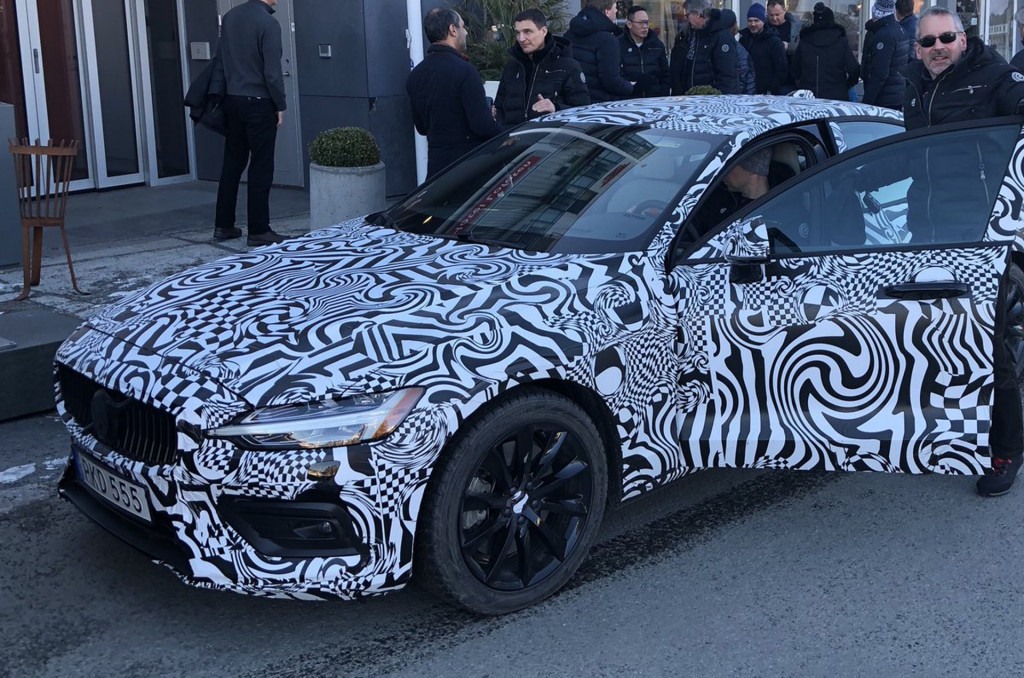 Volvo's first new model without a diesel option will be the redesigned S60 small sedan, which is set for a reveal this spring ahead of a showroom arrival late this year.

Volvo sees its future as a 100 percent electric brand, like Tesla. It means the automaker will eventually phase out gasoline engines as well. CEO Håkan Samuelsson in February revealed that Volvo has already stopped allocating funds for further development of internal combustion technology.

"Our future is electric," Samuelsson reiterated Wednesday. "We will phase out cars with only an internal combustion engine, with [gasoline] hybrid versions as a transitional option as we move towards full electrification." 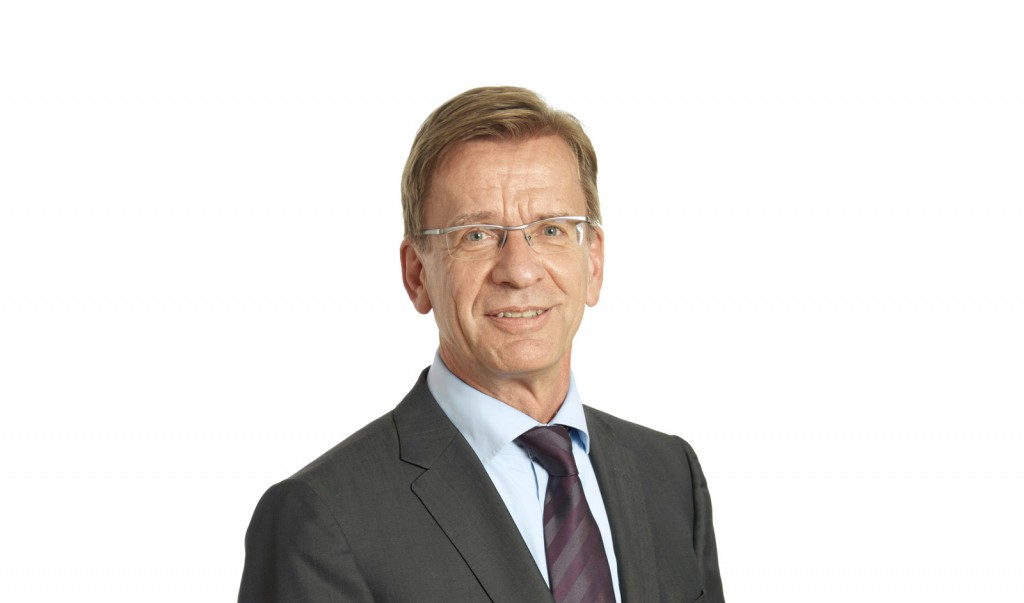 The transition Samuelsson is talking about won't happen overnight. In fact, even by 2025 the automaker expects half its sales to still be cars fitted with gasoline engines, with the other half to be pure electrics.

As mentioned above, the new S60 will be the first new Volvo without a diesel option. The automaker says the car will feature pure gasoline and two plug-in hybrid options at launch, with mild hybrid versions to follow in 2019. Specific options for the United States will be announced at a later date.

Production of the new S60 will start at Volvo's recently constructed plant outside of Charleston, South Carolina. The plant will be the sole hub for the S60, meaning U.S.-built S60s will be sold worldwide. It's likely a long-wheelbase version will still be made in China, though.