A photo of the redesigned Volvo S60 has made its way onto the Internet just as the Swedish automaker begins to tease its new sedan.

The photo was posted by Swedish website Teknikens Värld and reveals the S60 from the rear. A teaser photo showing the sedan from the front was released by Volvo a week ago.

The Swedish automaker only this week presented the V60 at the 2018 Geneva International Motor Show, so the reveal of the S60 can't be far. A debut at the 2018 New York International Auto Show toward the end of this month is a strong possibility. Both cars are due in showrooms later this year, as 2019 models. 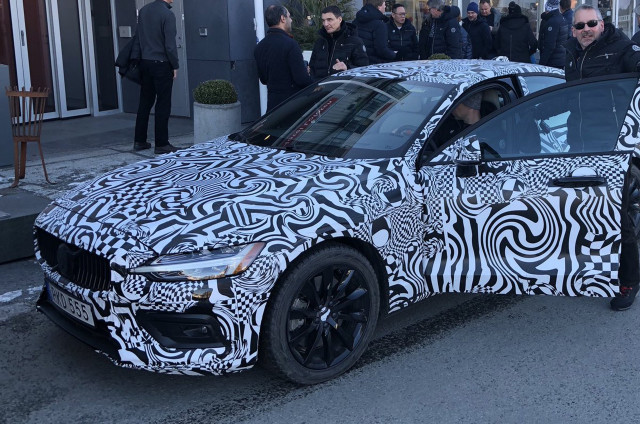 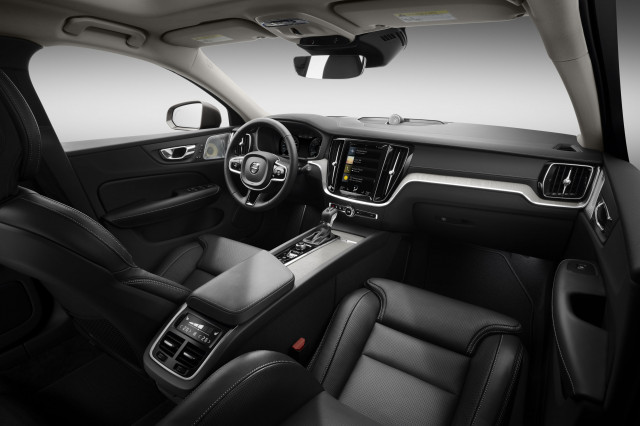 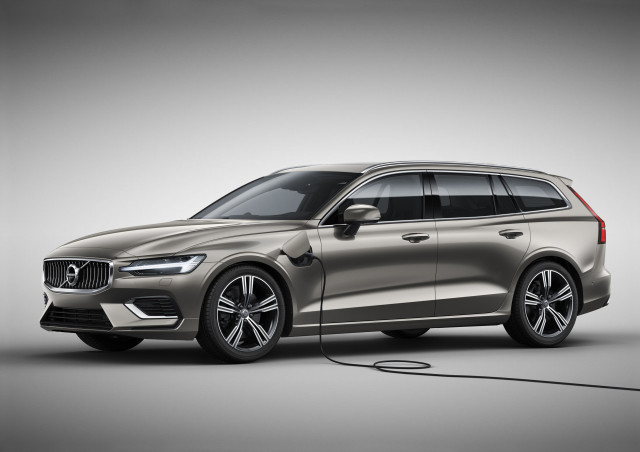 We already know the new V60 is about 5.0 inches longer than the model it replaces, and we expect a similar increase in length for the new S60 over its own predecessor. Most of that extra length, about 3.75 inches, will go into the wheelbase and primarily benefit rear-seat passengers by increasing legroom.

Expect the S60 to initially arrive in T5 and T6 guises, delivering 250 and 316 horsepower, respectively. T6 and T8 Twin Engine plug-in hybrid models, the latter with around 400 hp, are also in the pipeline but their availability in the U.S. remains unclear. An 8-speed automatic will be standard across the range.

Unlike the V60, which will be sourced from Volvo's plant in Torslanda, Sweden, the S60 will be the first model produced at Volvo's new plant located just outside of Charleston, South Carolina. Volvo will also build the next-generation XC90 at the U.S. plant starting in 2021.