Volvo has already presented its new V60 wagon so the debut of the car's S60 sedan counterpart can't be far. Like the V60, the S60 will arrive in showrooms later this year, as a 2019 model.

Volvo has taken to Twitter to post the first image of the S60, a prototype still wearing a lot of disguise unfortunately. The design is hardly a surprise, however. Just take the V60 and replace the wagon's tailgate with a trunk lid. The interior should also be a direct match with the V60's cabin. 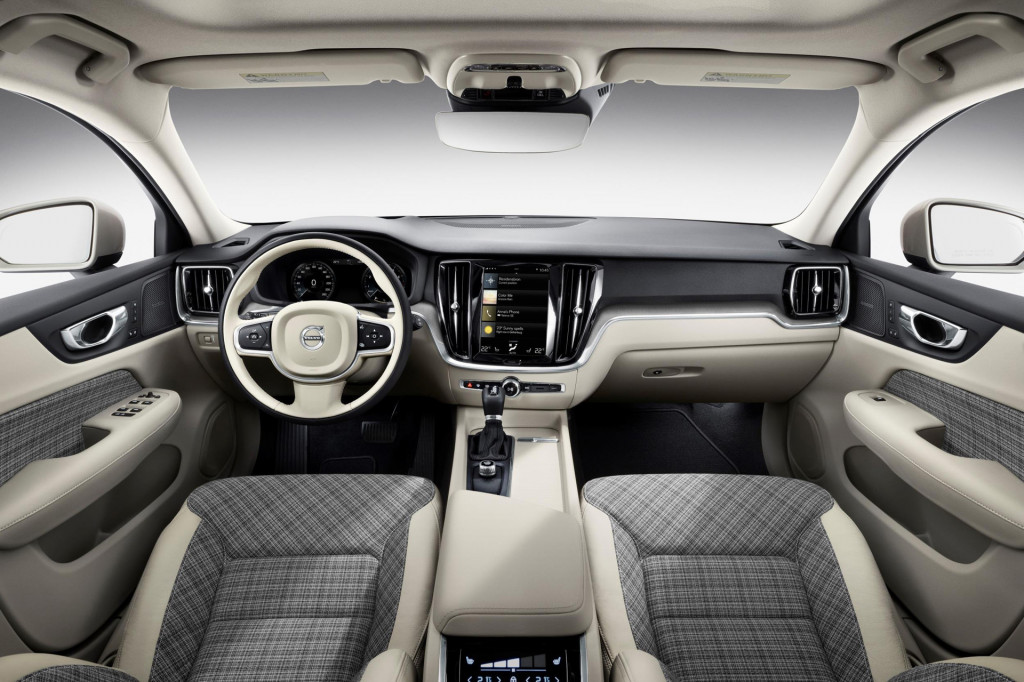 Unlike the V60, which will be sourced from Volvo's plant in Torslanda, Sweden, the S60 will be the first model produced at Volvo's new plant located just outside of Charleston, South Carolina. (Volvo will also build the next-generation XC90 at the U.S. plant starting in 2021.)

Expect the S60 to initially arrive in T5 and T6 guises, delivering 250 and 316 horsepower, respectively. T6 and T8 Twin Engine plug-in hybrid models, the latter with around 400 hp, are also in the pipeline but their availability in the U.S. remains unclear. An 8-speed automatic will be standard across the range. 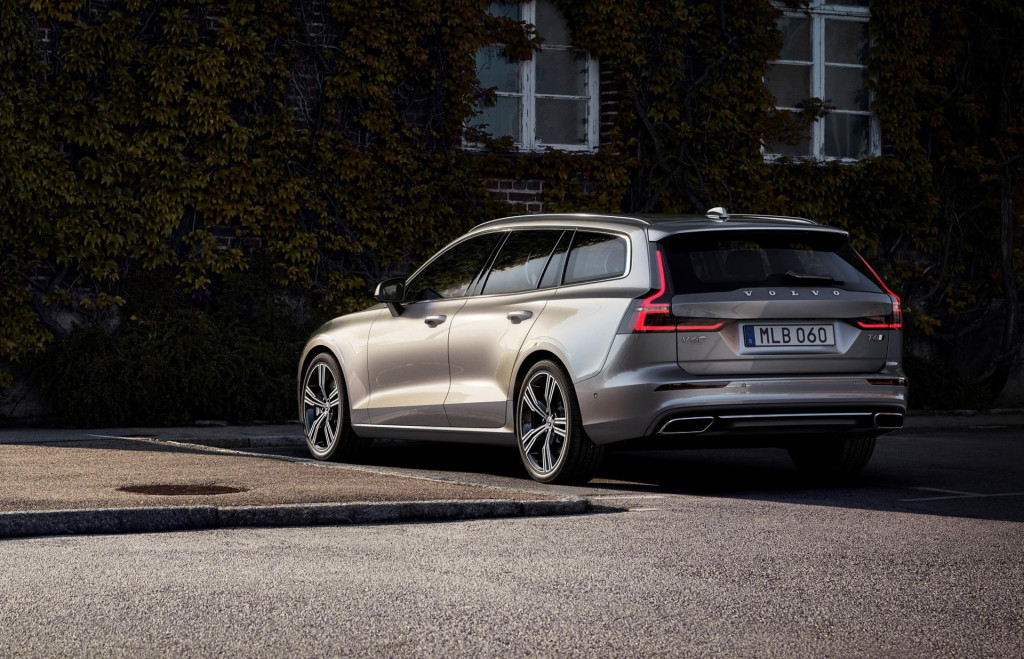 While the V60 makes its world debut next week at the 2018 Geneva International Motor Show, Volvo hasn't said when we'll see the S60. A strong possibility is the 2018 New York International Auto Show toward the end of March.