Volvo has only just broken ground on its first-ever U.S. assembly plant, but we already know what vehicle will first roll out into the southern breeze of Ridgeville, South Carolina when the plant becomes operational in 2018.

The next-generation S60 sedan has been selected as the first vehicle to be produced at the upcoming factory. That may sound odd, considering SUVs are the hot ticket currently, but the plans were finalized in 2014 when sedans still reigned supreme. Volvo will choose the second vehicle to fill the South Carolina plant this year.

Volvo plans to produce up to 60,000 S60s for both the U.S. and export to other markets. The automaker will bring on 2,000 workers to staff the 2.3 million-square-foot site. 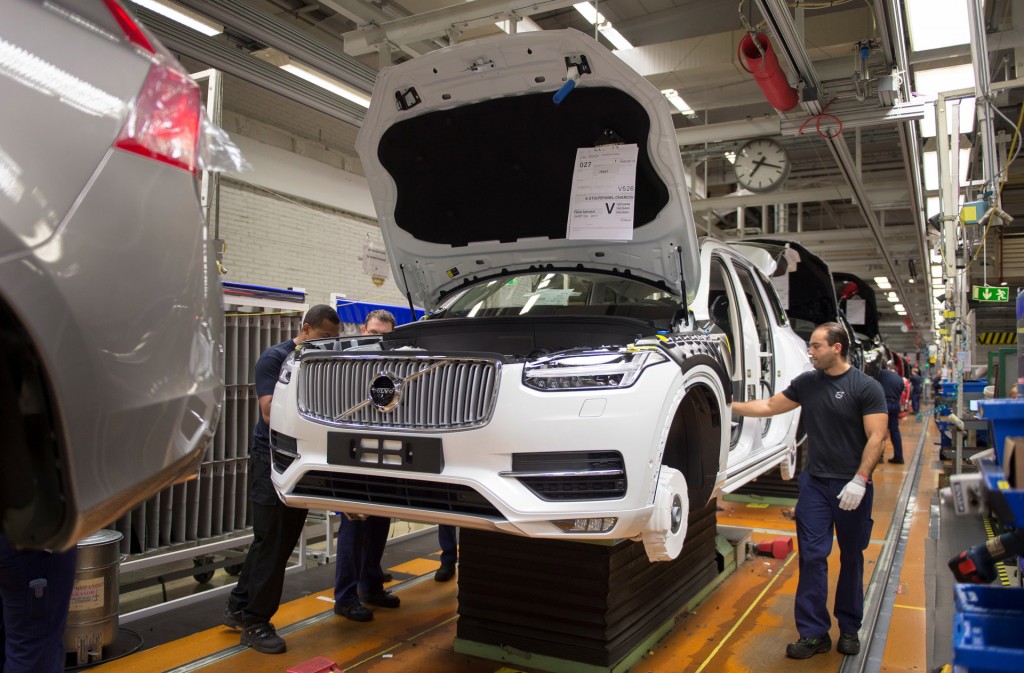 As for the second vehicle to be made at the plant, we're likely to see an SUV sharing the SPA platform of the next-generation S60. This means either the XC60 or XC90. Volvo's compact "40" series of cars, which will include a new XC40 SUV, will be based on the separate CMA platform, thus likely ruling them out for the U.S. plant.

Currently, the S60 is made at plants in China and Europe, but the U.S. will be the car's sole home once the next-gen model arrives. Meanwhile, Volvo announced all future S90s would originate from China, and that versions bound for the U.S. would be long-wheelbase models packing an extra 4.5 inches of cabin space as standard.

South Carolina was chosen by Volvo thanks to the state's infrastructure in place for exporting vehicles. Both BMW and Mercedes-Benz have contributed to making the state a vehicle production hub for various products. Construction of the new plant is said to be about two-thirds done and the plant should be open and operational by the third quarter of 2018.