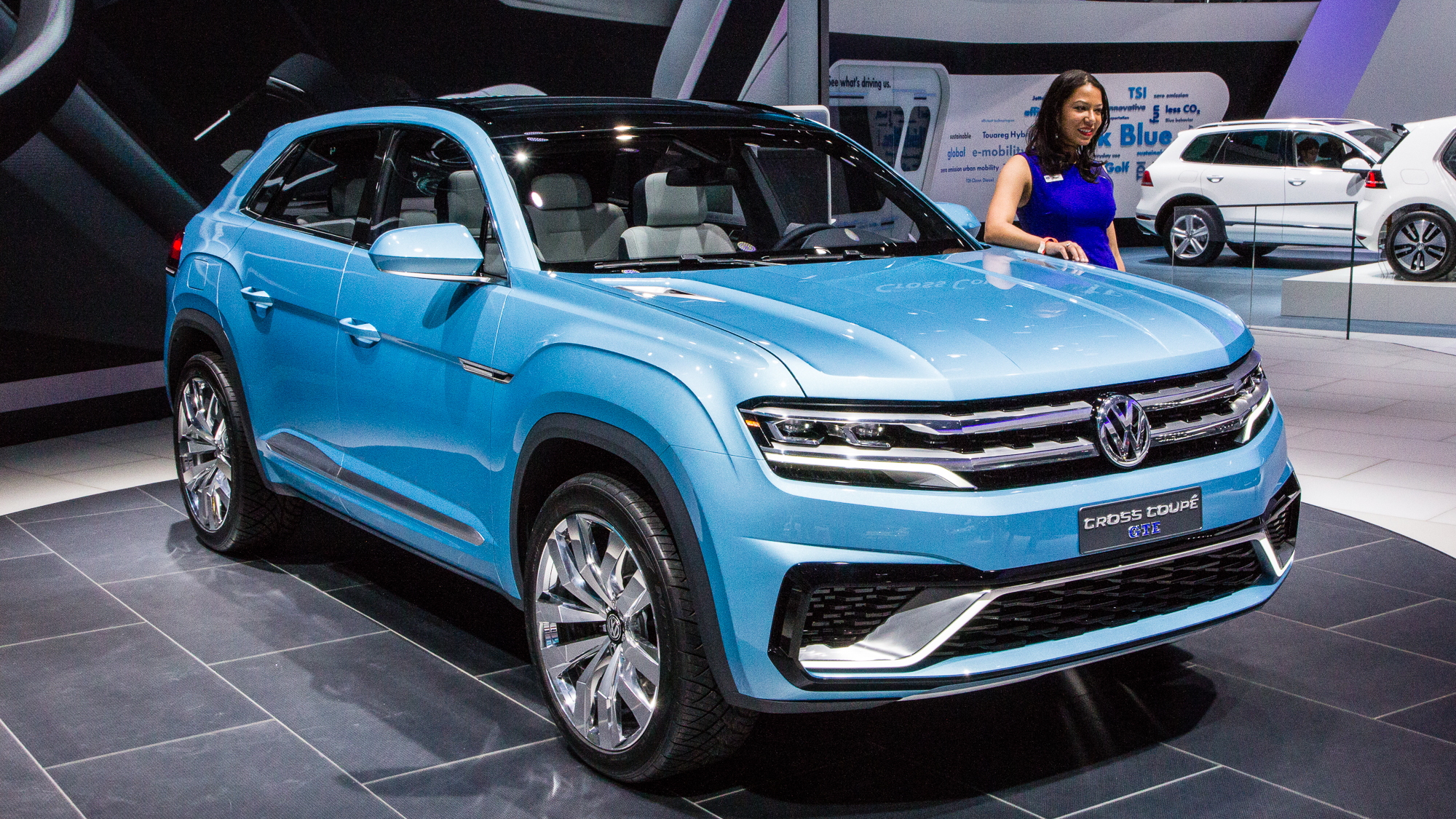 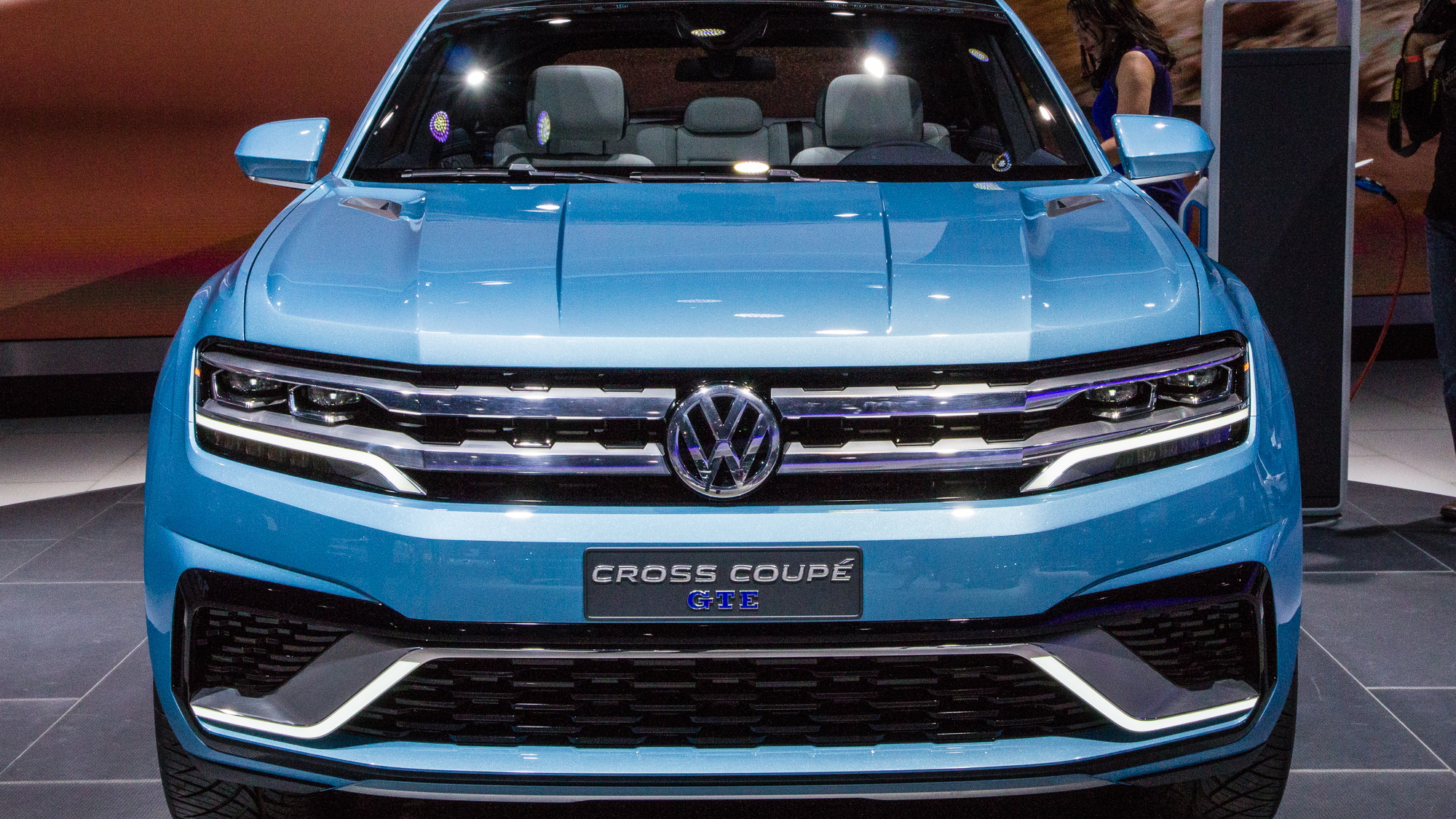 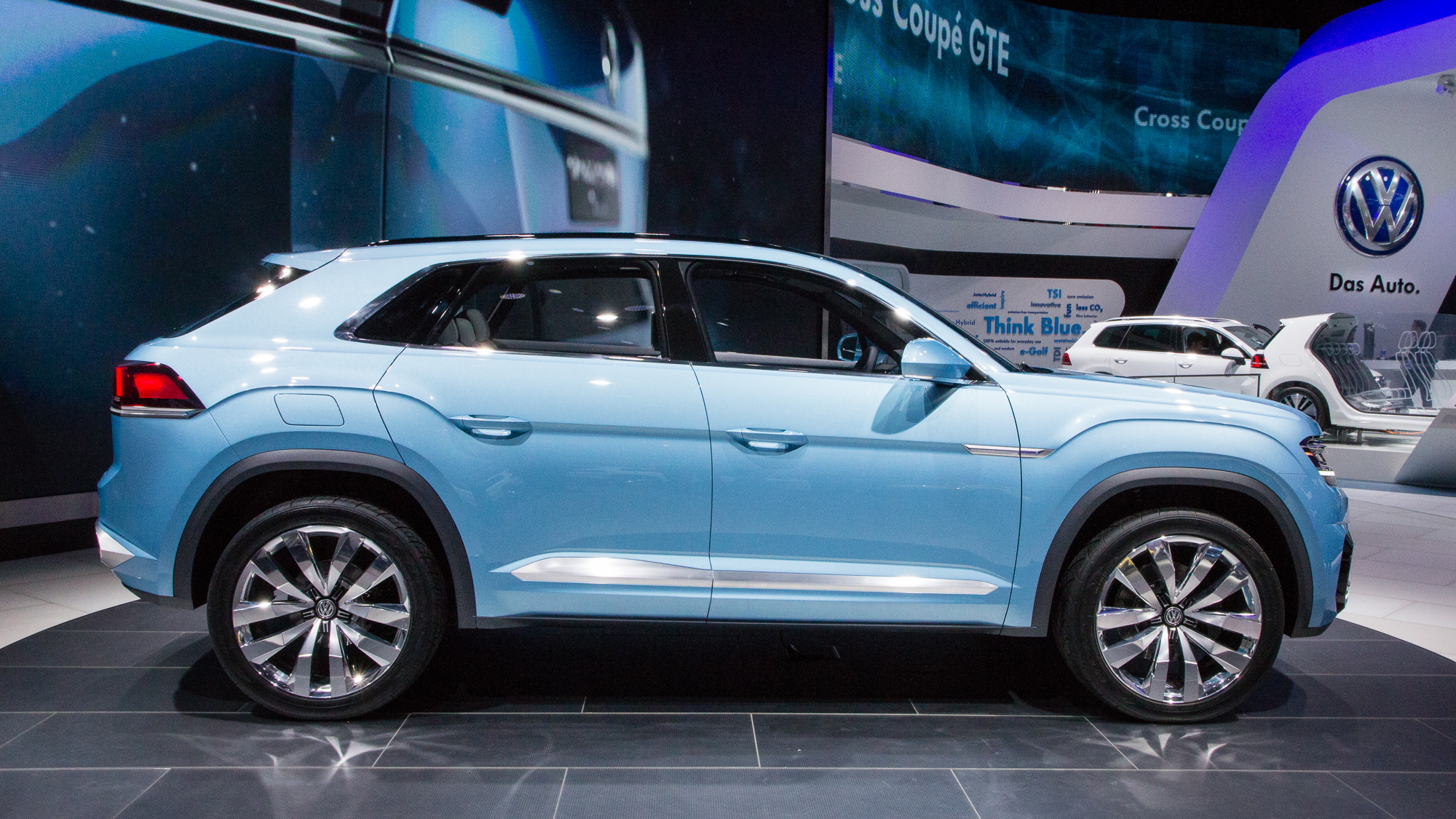 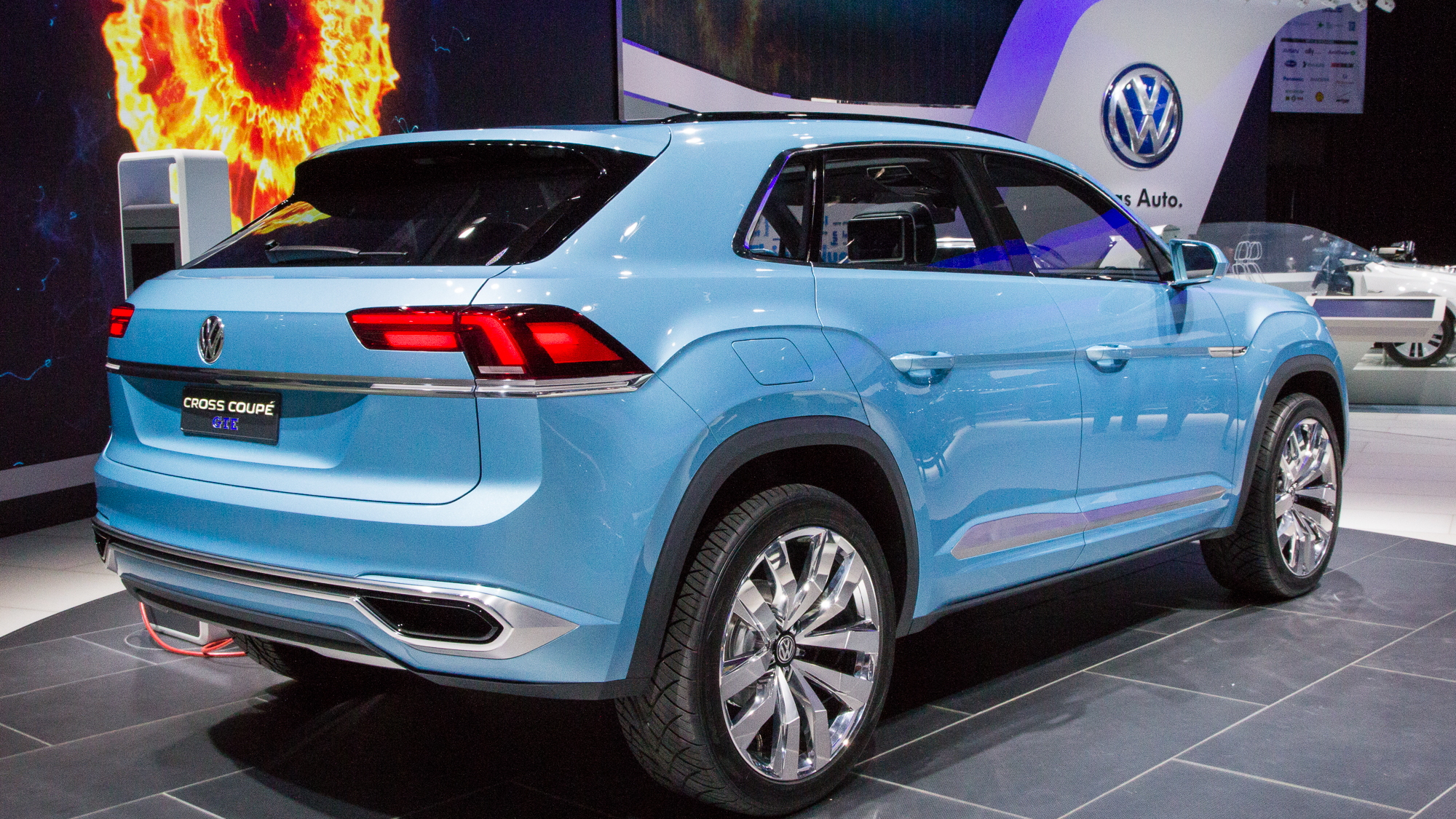 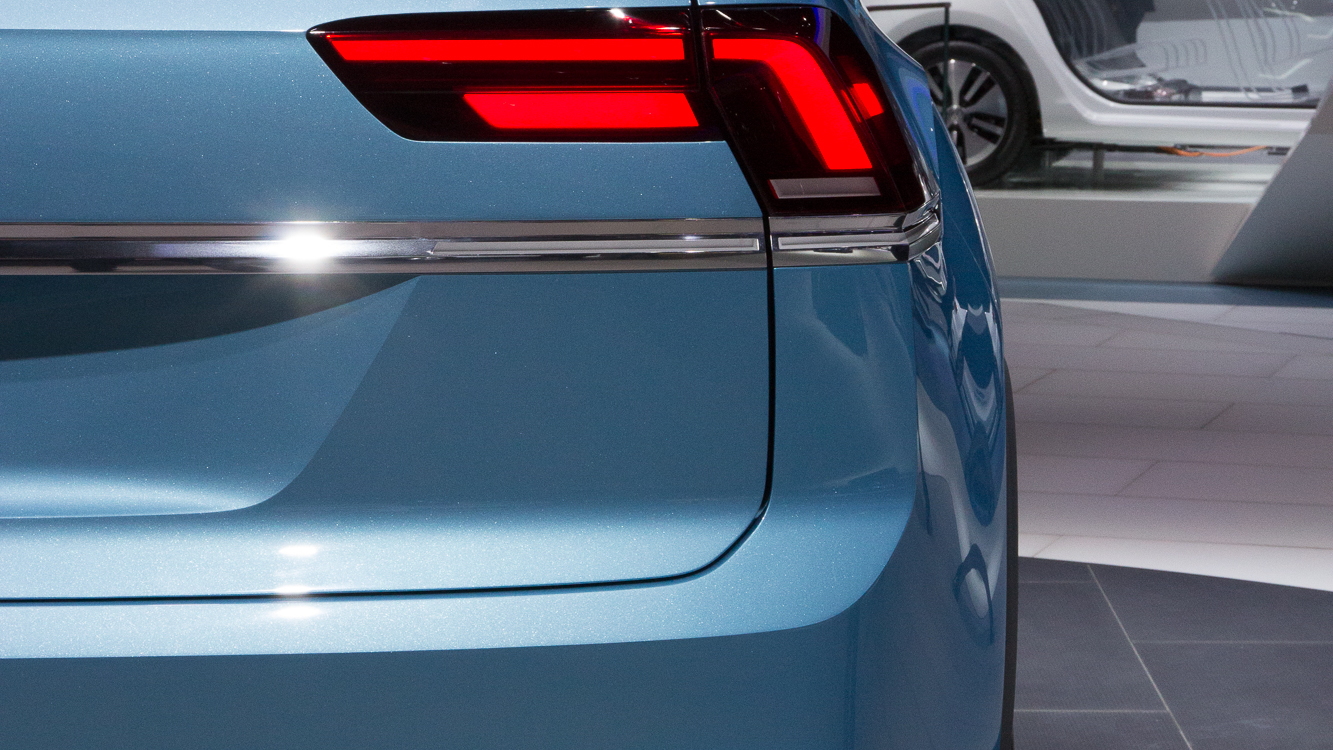 Volkswagen will build a second SUV at its plant in Chattanooga, Tennessee.

VW Group of America CEO Hinrich Woebcken confirmed during last week’s 2017 New York auto show that a second SUV will be built at the Chattanooga plant, and that the vehicle would be a five-seater, Automotive News (subscription required) reports.

The plant is where VW builds a Passat designed exclusively for North America as well as the Atlas seven-seat SUV, and where VW recently invested $900 million to accommodate the new vehicles.

It's a safe bet that the new five-seat SUV will be a production version of the string of Cross Coupe GTE concepts, the most recent of which was unveiled at the 2015 Detroit auto show. (It won’t be the Tiguan as VW is sourcing the vehicle from a plant in Mexico for sale here.)

The Cross Coupe GTE concept, which shares its MQB platform with the Atlas and a host of other Volkswagen Group vehicles, carried VW’s latest design trends with muscular hips and strong lines throughout the exterior. The concept was also a plug-in hybrid and there’s a good chance any production version will also feature such an option. Due to Dieselgate, VW will need to add more electrified models to improve its average fuel economy numbers.

Speaking in N.Y., Woebcken said VW will continue to shift its focus from being a car-centric brand and become a "family friendly" automaker with an eye on SUVs. The plans will start by introducing an industry-leading six-year, 72,000-mile warranty on the Atlas and Tiguan lines.