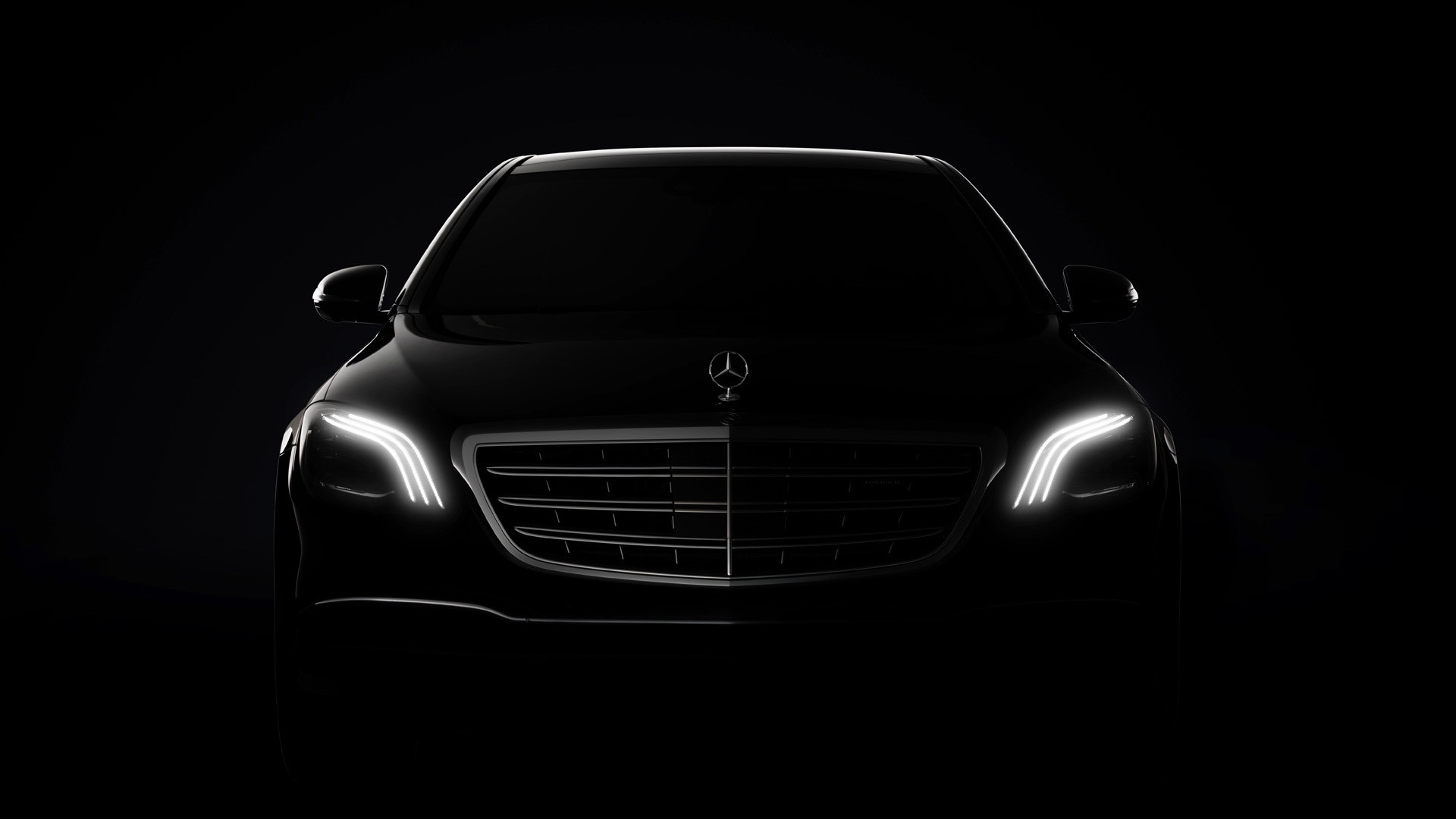 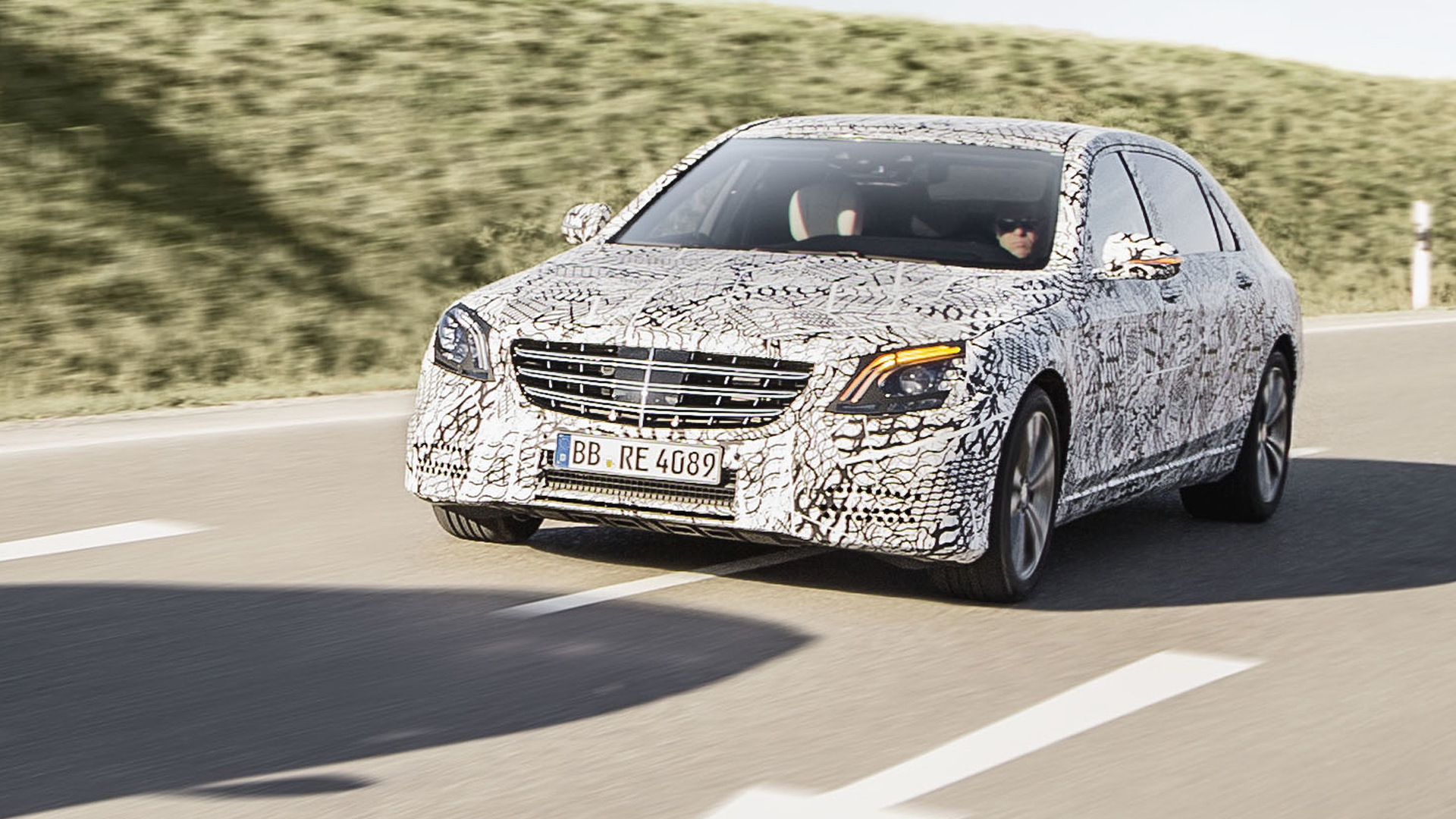 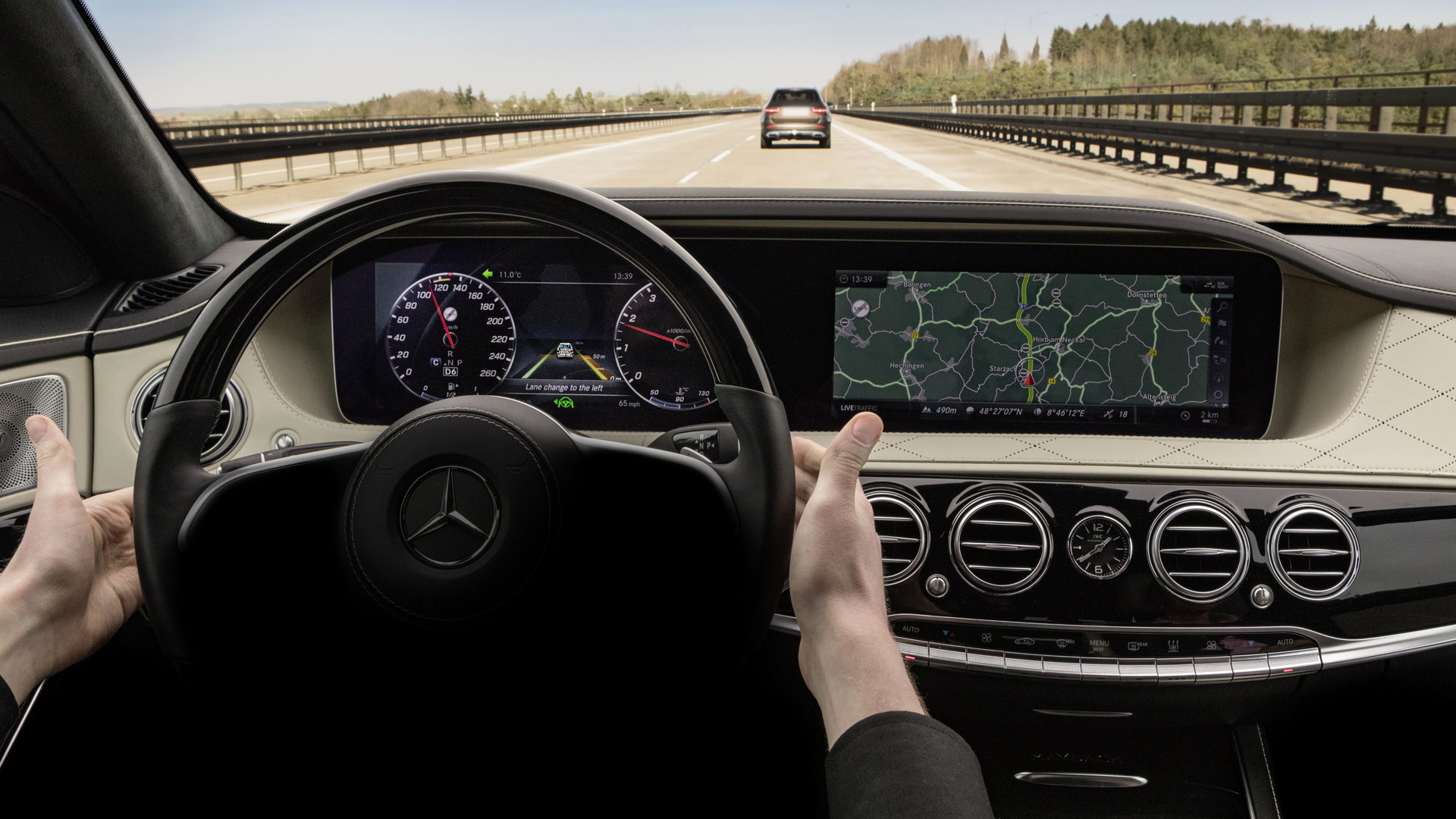 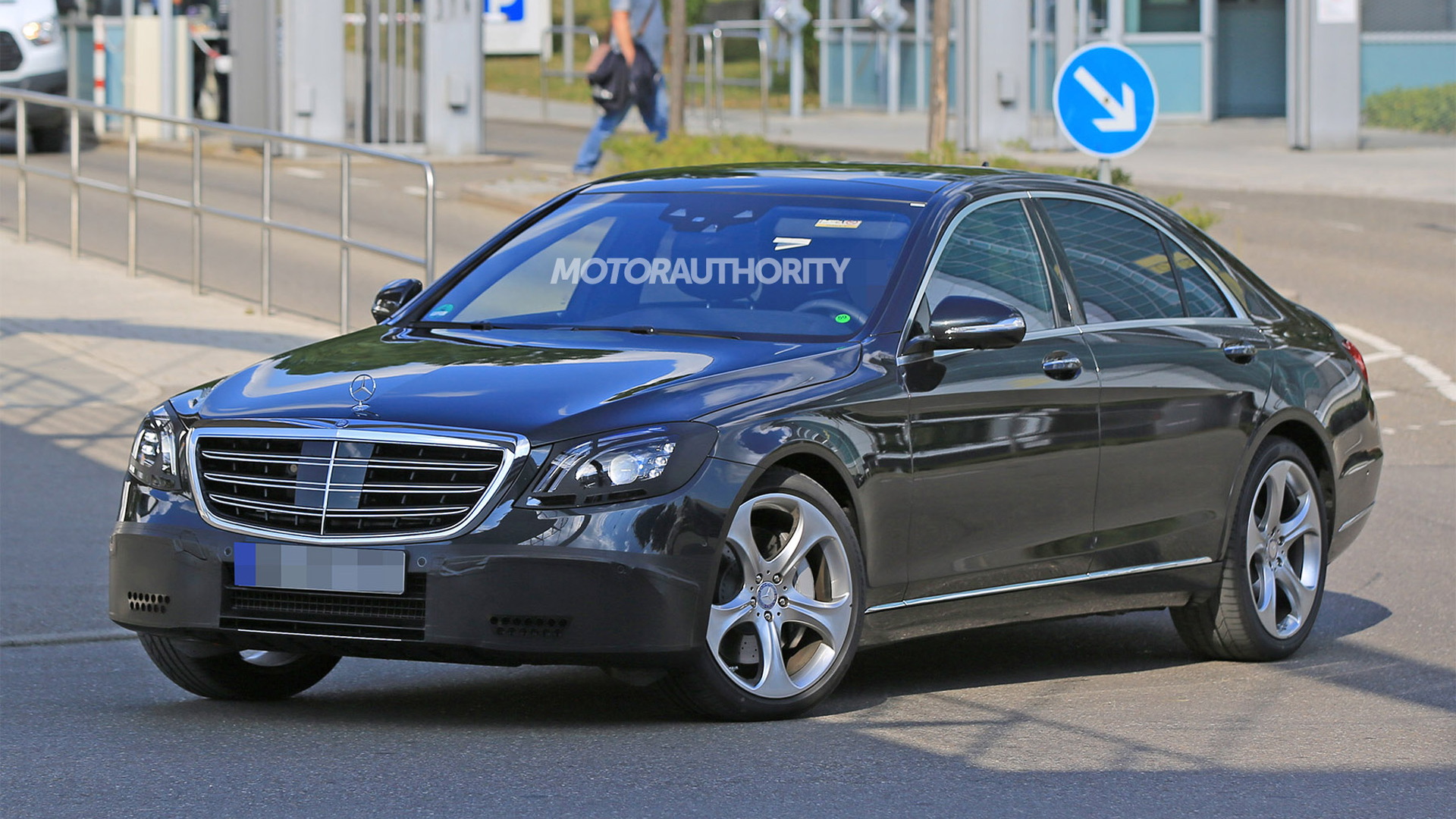 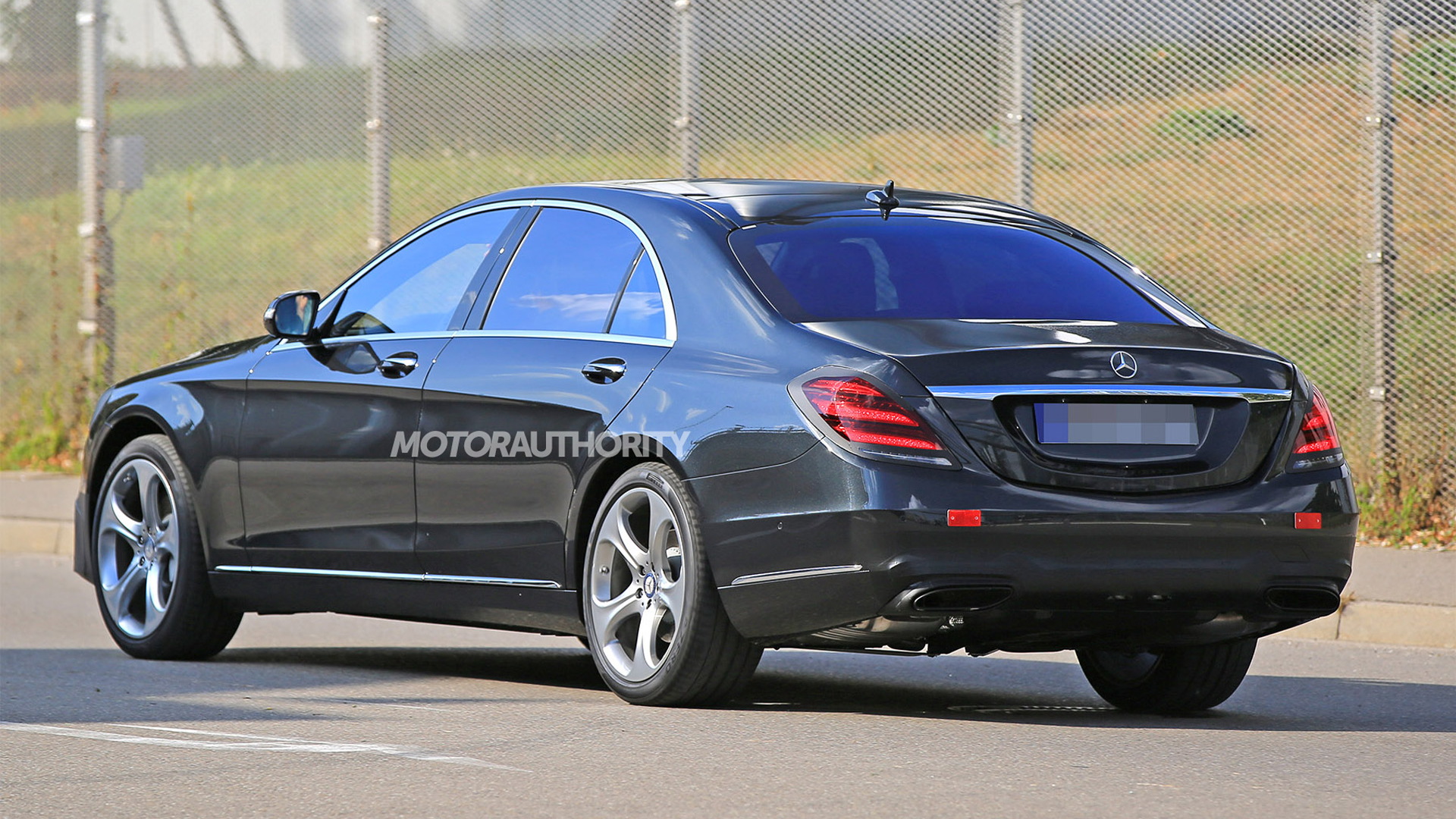 Mercedes-Benz has a busy 2017 Shanghai auto show ahead of it.

The automaker has confirmed the debuts of its updated S-Class as well as a concept previewing a new A-Class sedan.

Photos of the updated S-Class have already surfaced. They reveal only minor visual tweaks for the flagship sedan, which makes sense as Mercedes is more focused on mechanical changes for the update. 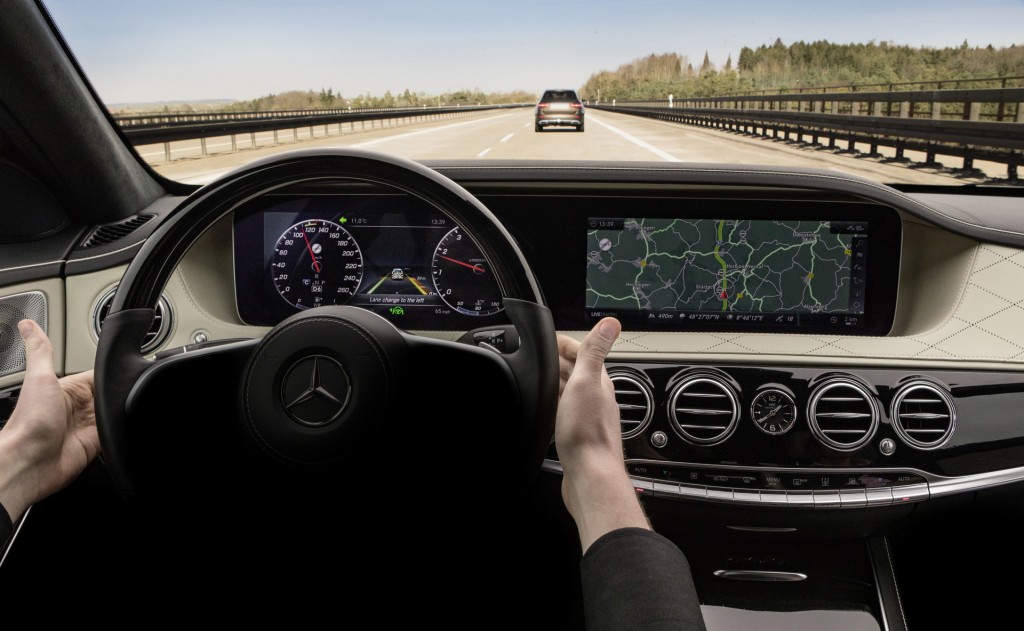 All Mercedes is willing to say about its concept for the Shanghai auto show is that the vehicle will be called the Concept A sedan and preview the automaker’s next generation of compact cars, specifically a new A-Class sedan.

We’ve already been given a taste of what to expect as the concept was previewed with the Aesthetics A sculpture unveiled during a design workshop held in January. The concept will feature a more conventional notchback design to differentiate it from the CLA fastback. Mercedes describes the design as combining “harmoniously balanced” proportions and “sensuous” surfaces. 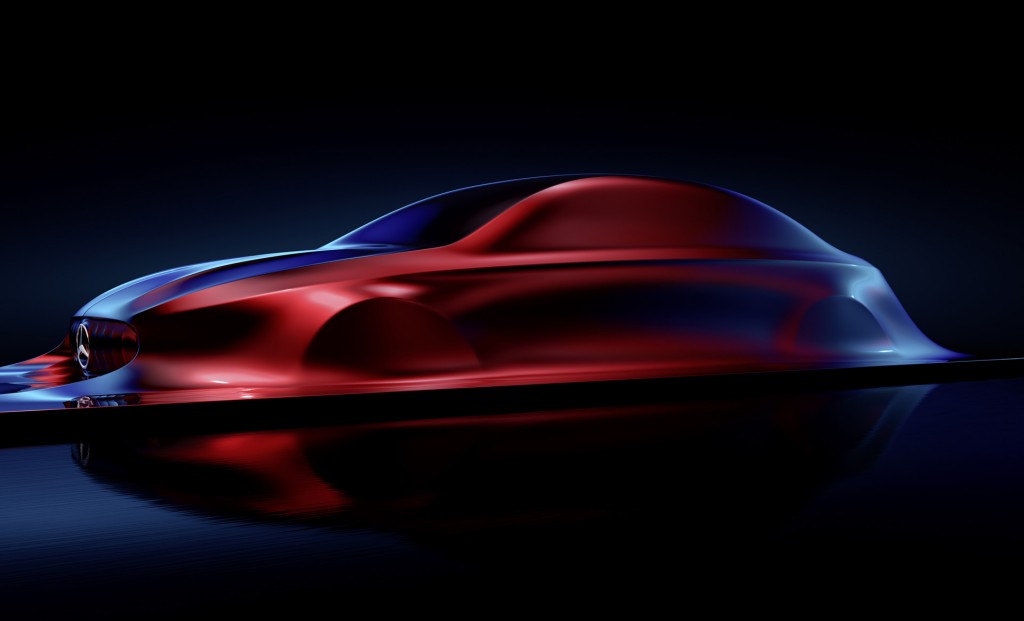 Mercedes’ next generation of compact cars will ride on an updated version of the MFA front-wheel-drive platform found in the current cars. The platform will come in two lengths, with the A-Class sedan likely to utilize the longer version.

The first of Mercedes’ next-generation compacts will be a new A-Class hatch, prototypes for which have already been spotted. The car is due for a reveal late this year or early next.

The Shanghai auto show opens its doors on Wednesday, April 19, so stay tuned for the full details. To learn about some of the other vehicles set to appear, head to our dedicated hub.