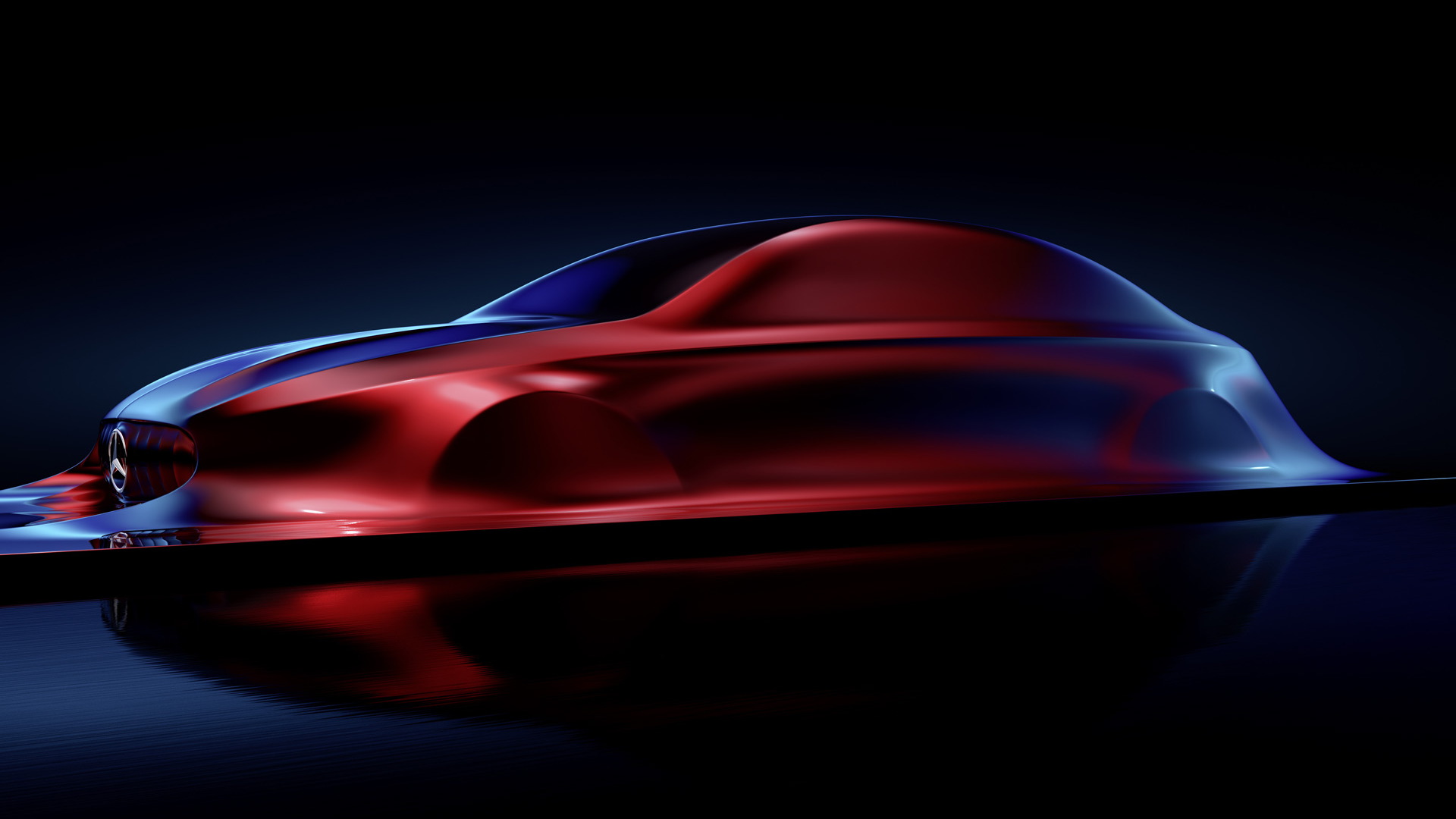 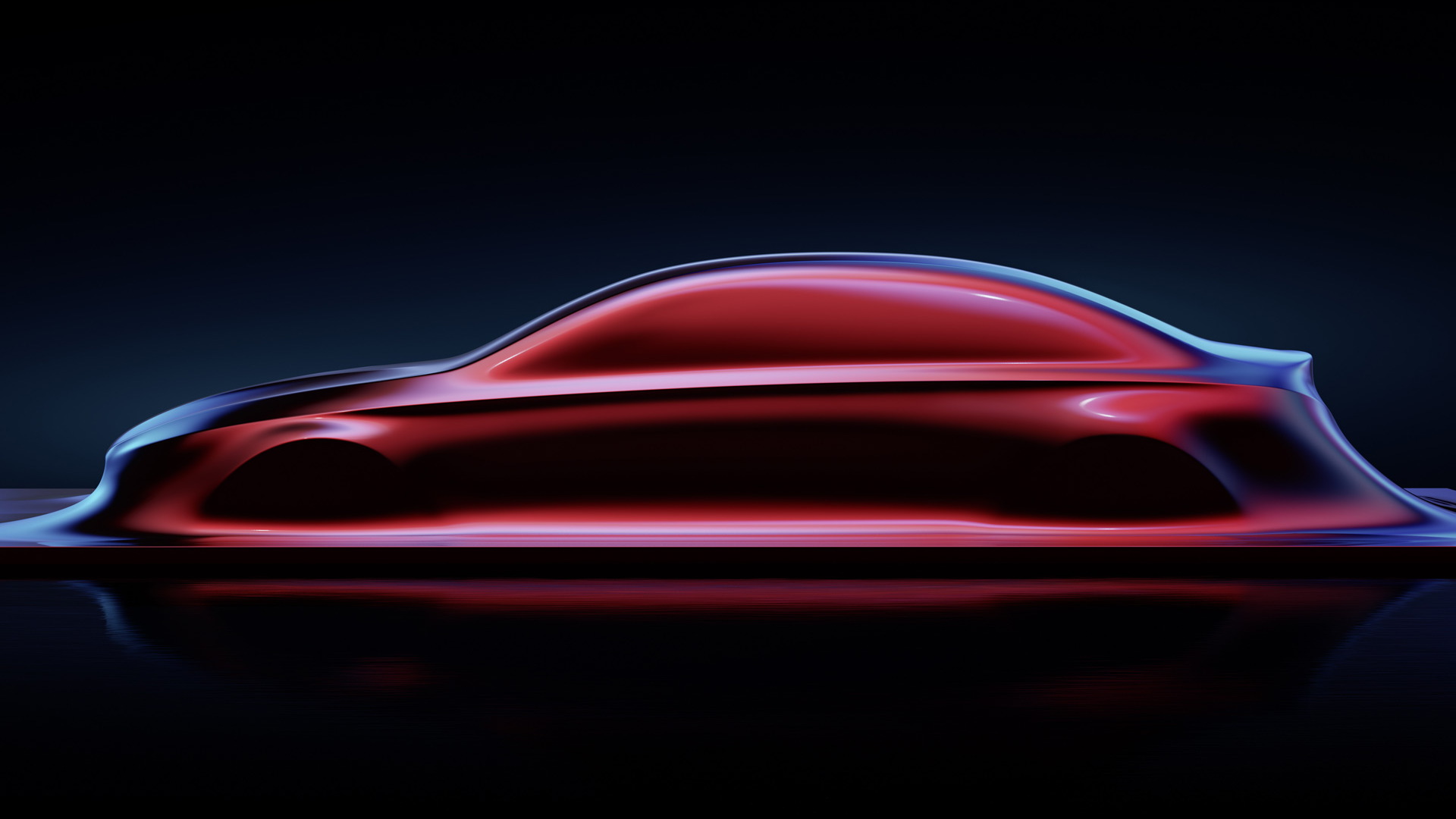 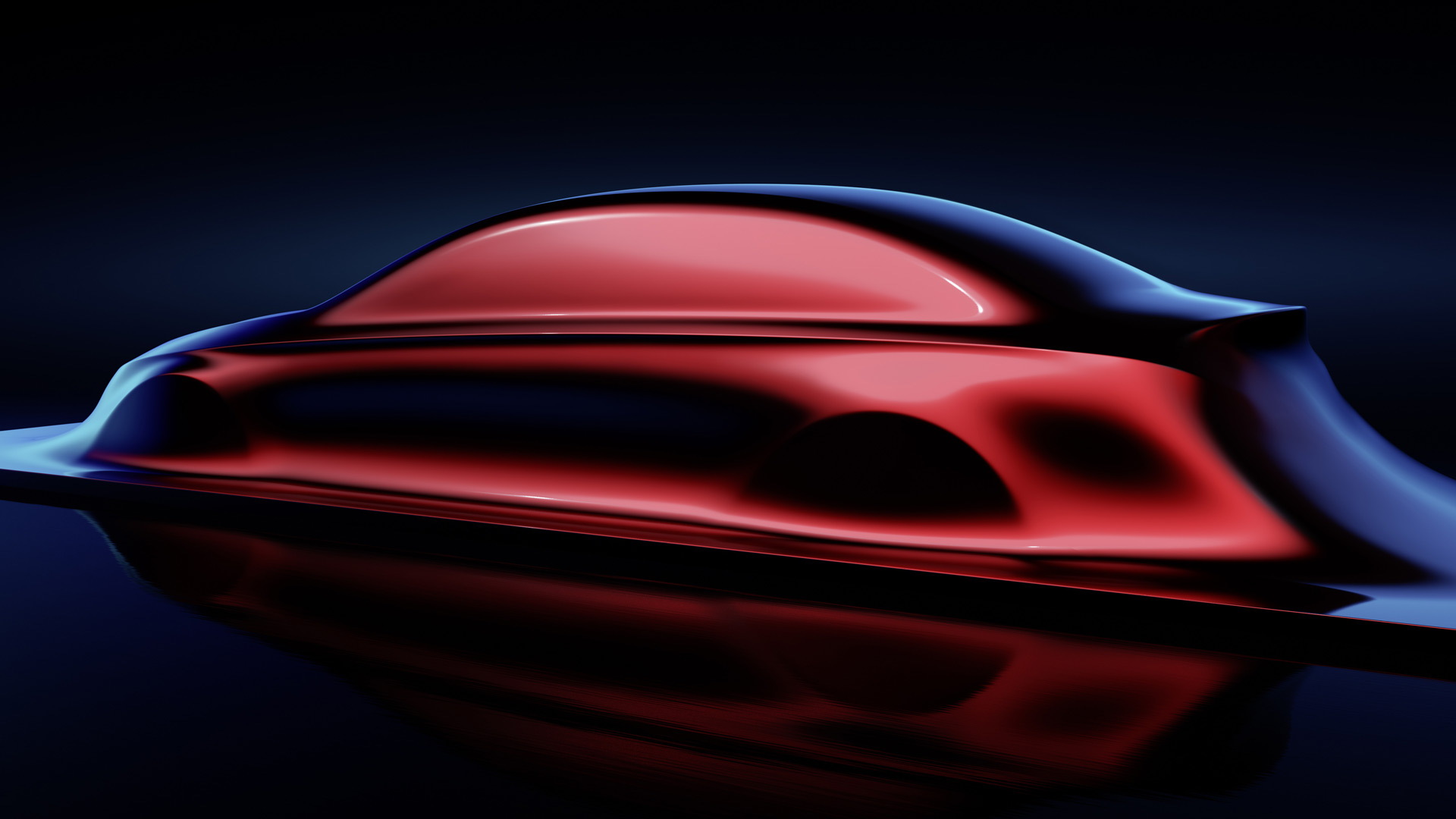 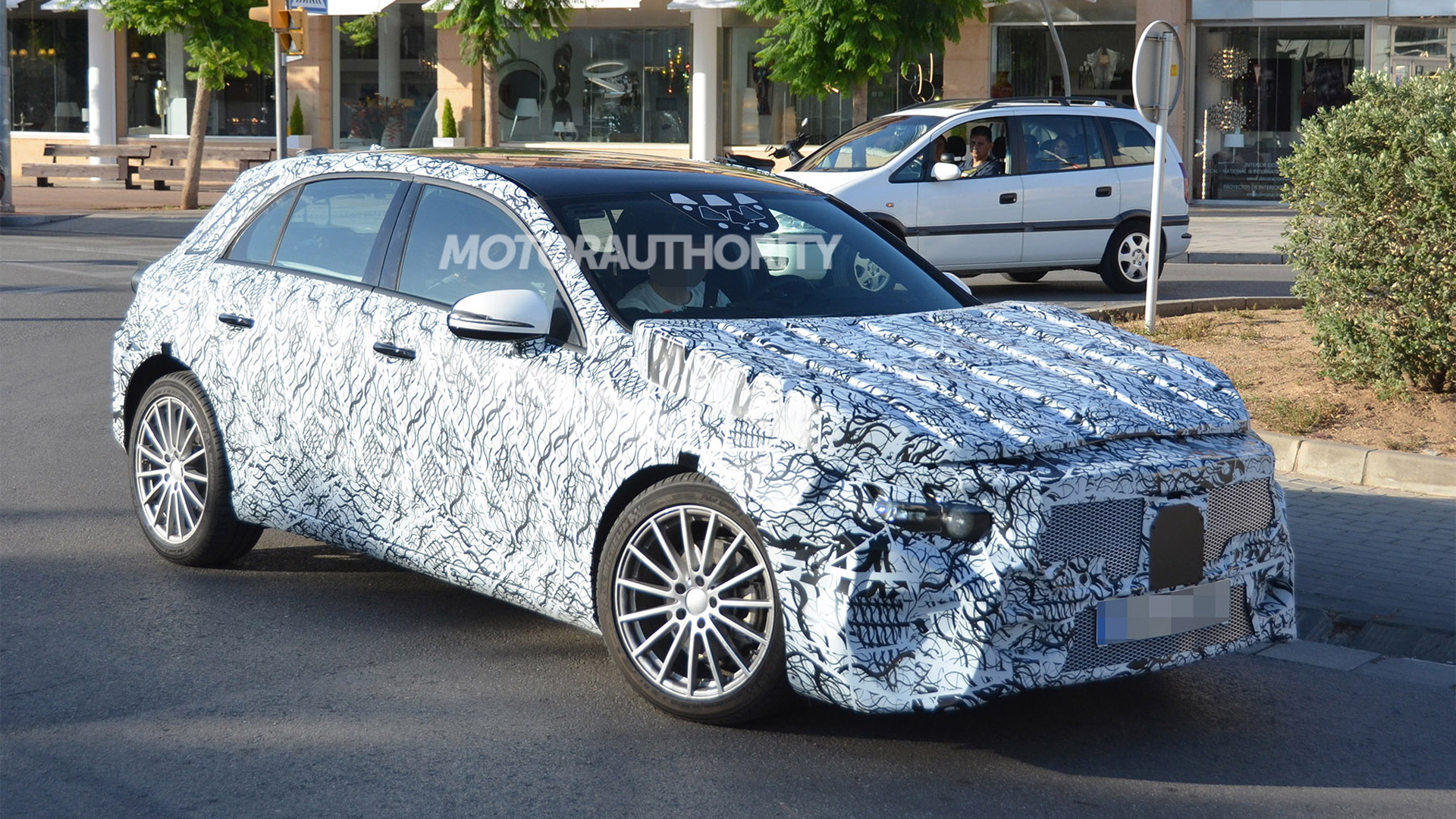 Mercedes-Benz on Thursday unveiled a design study called the Aesthetics A during a design workshop held at its headquarters in Sindelfingen, Germany.

Mercedes design boss Gordon Wagener has been central in turning the lines of Mercedes cars from boring to beautiful since taking the design reins in 2008. Now, he says, it’s time to “reinvent” things in preparation for the next generation of cars.

He wants purity, perfect proportions and sensual surfaces. “Creases have had their day,” he explained.

The Aesthetics A is a preview of the new design Mercedes is adopting. Specifically, it previews a new A-Class sedan. Key elements include the streamlined, almost crease-less body, aggressive nose and “Panamericana” grille with vertical slats.

An A-Class sedan is one of three new models Mercedes plans to add to its compact range, which currently consists of the A-Class hatchback, B-Class minivan, CLA coupe-like sedan, CLA Shooting Brake wagon and GLA SUV. The other models will likely be a convertible and a larger, more rugged SUV than the GLA.

A redesigned A-Class hatchback will arrive first, with the reveal expected to take place late this year or early next. Prototypes for the car have already been spotted. (The sedan should appear 12-18 months after the hatch.)

We’ve also seen test mules for the redesigned GLA and the larger SUV, which is expected to be called a GLB.

Mercedes has been quite aggressive in expanding its lineup in recent years, to the point where it managed to overtake BMW in the sales race for the first time since 2005. With the expanded compact range, the automaker is signaling that it has no intention of slowing down and in the coming years will be aiming for even higher goals.