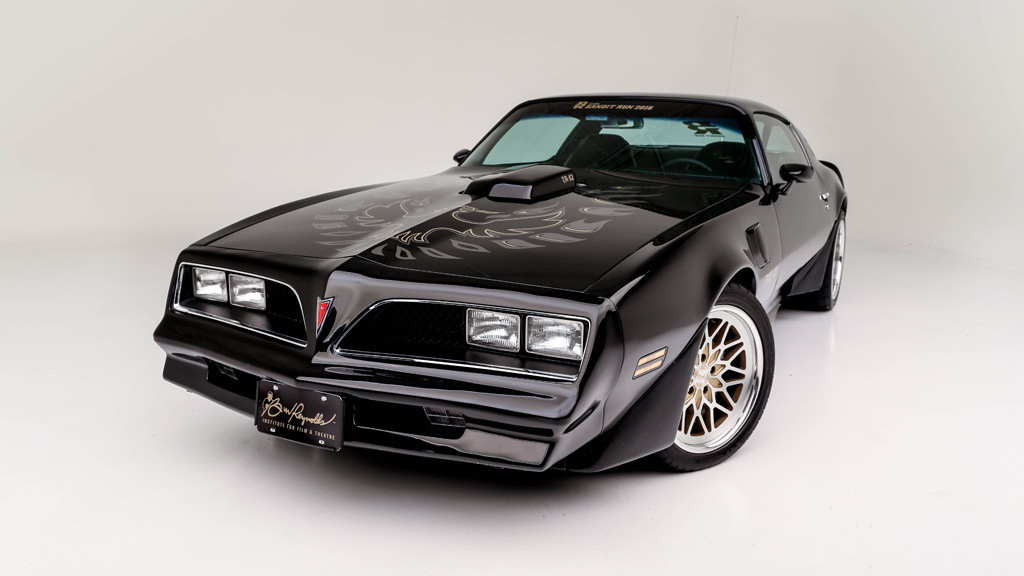 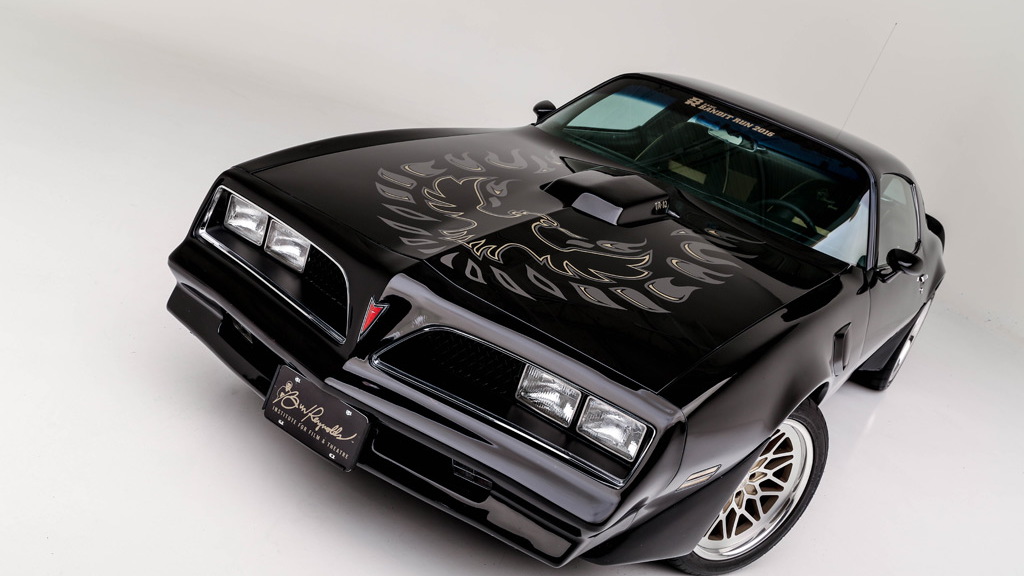 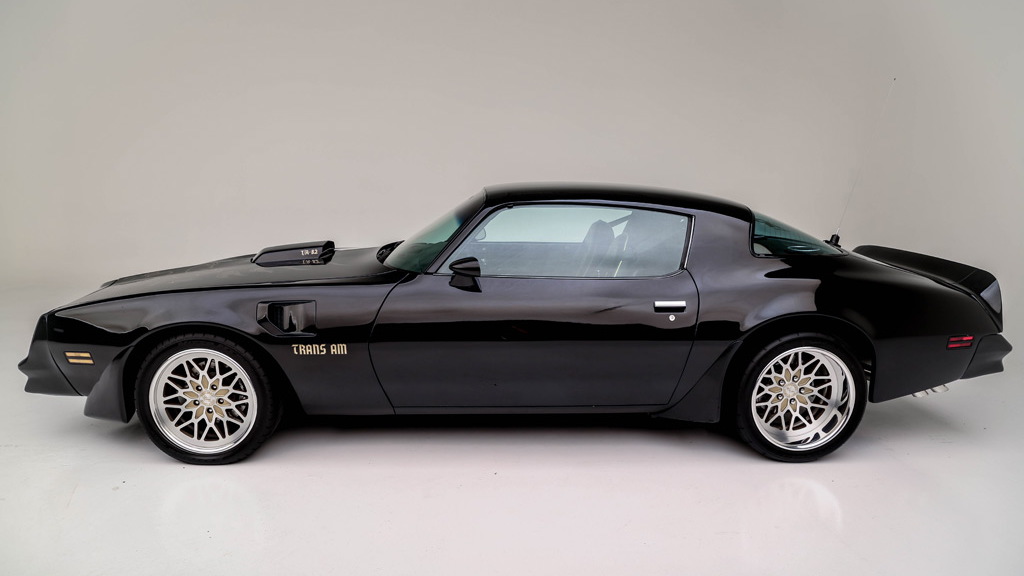 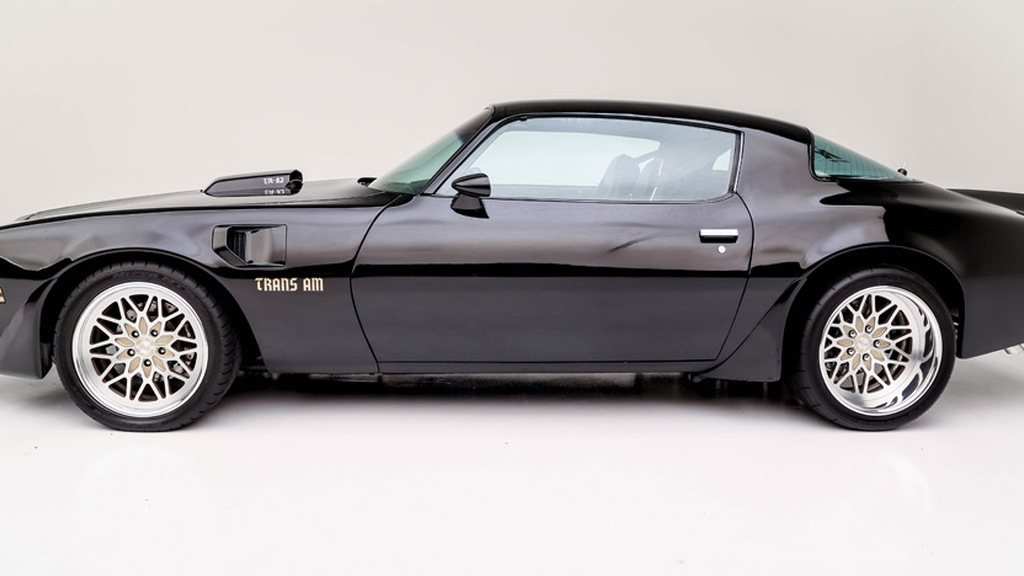 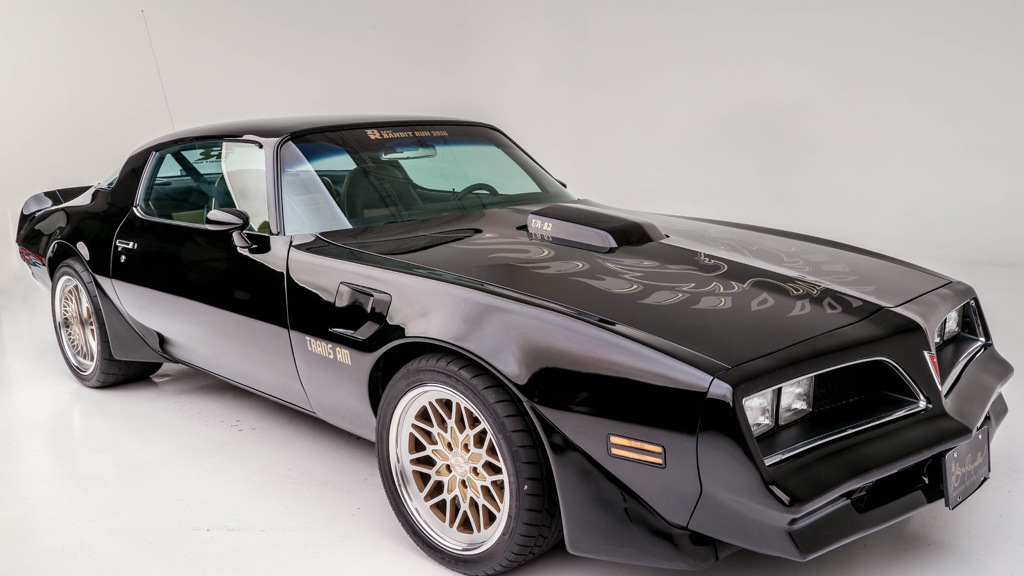 Another Pontiac Firebird Trans Am modeled like the one in the 1977 hit movie “Smokey and the Bandit” was sold last month at the Barrett-Jackson auction in Scottsdale, Arizona. It went for $275,000.

The man with what seems to be an endless store of the cars, Burt Reynolds, the Bandit himself, was there to help intensify the bidding. He even drove the car up on stage and met with the winning bidder.

This was Reynolds’ fourth Bandit-style Trans Am going under the hammer in recent years. The phenomenon kicked off in 2014 when an original “Smokey and the Bandit” promo car sold for $450,000. It was followed a year later by the sale of a “tribute” car owned by Reynolds for only a year for $170,000. And finally in 2016 the actor brought out another movie promo car that ended up fetching $550,000.

The latest car, though not linked with the movie, is a very special example. It’s a 1978 example that’s been fully restored by Restore a Muscle Car of Lincoln, Nebraska and is powered by a Butler Performance V-8 displacing 8.2 liters and delivering over 600 horsepower. It also has a shaker hood, 18-inch snowflake-pattern wheels, and a custom leather interior. The car is also littered with Reynolds’ signature.

It wasn’t the only celebrity ride to go under the hammer at the Barrett-Jackson auction. Another was a 2013 Hennessey Venom GT Spyder owned by Steven Tyler. The Aerosmith front man was also present to help sell the car, which ended up raising $800,000 for charity.