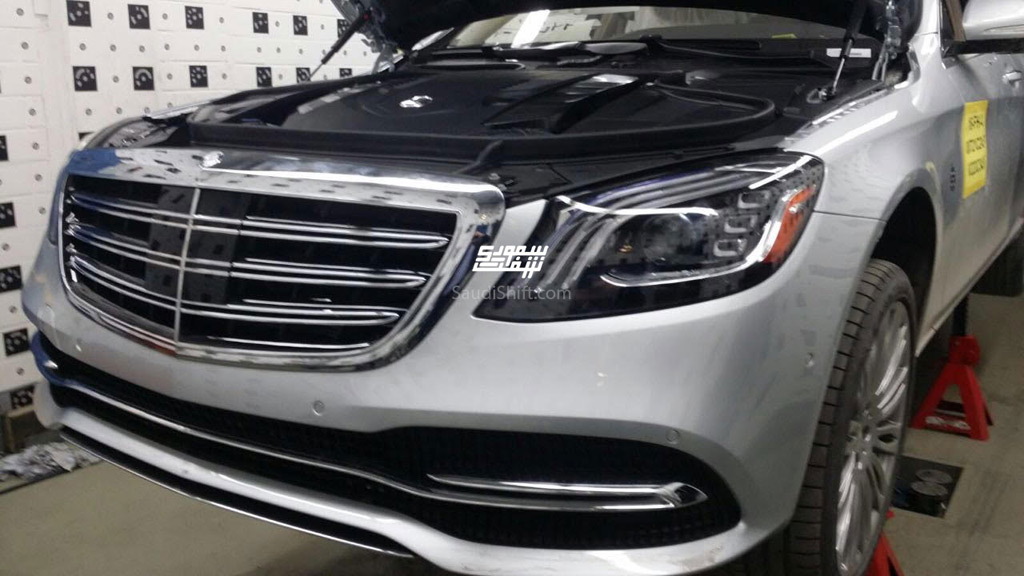 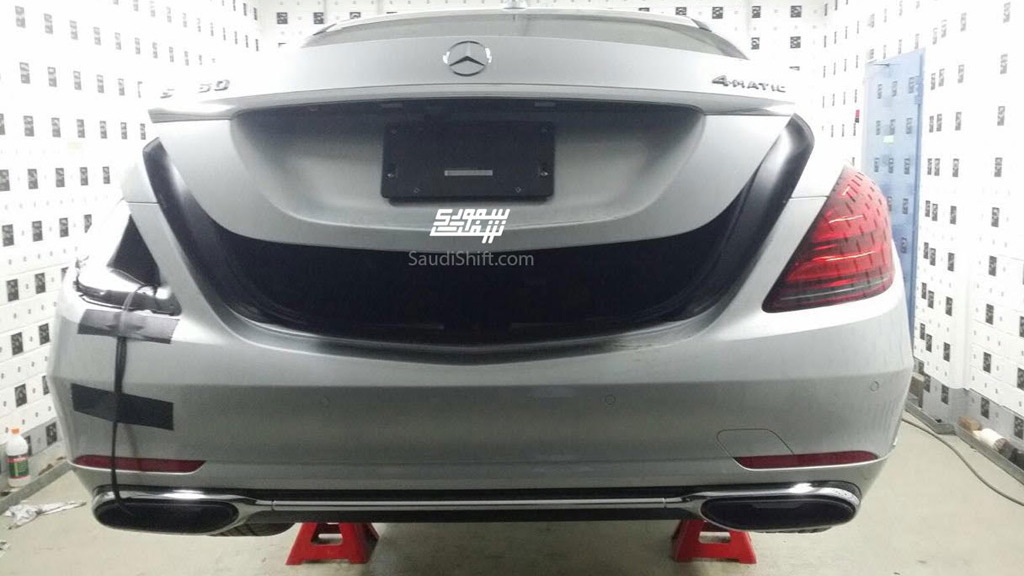 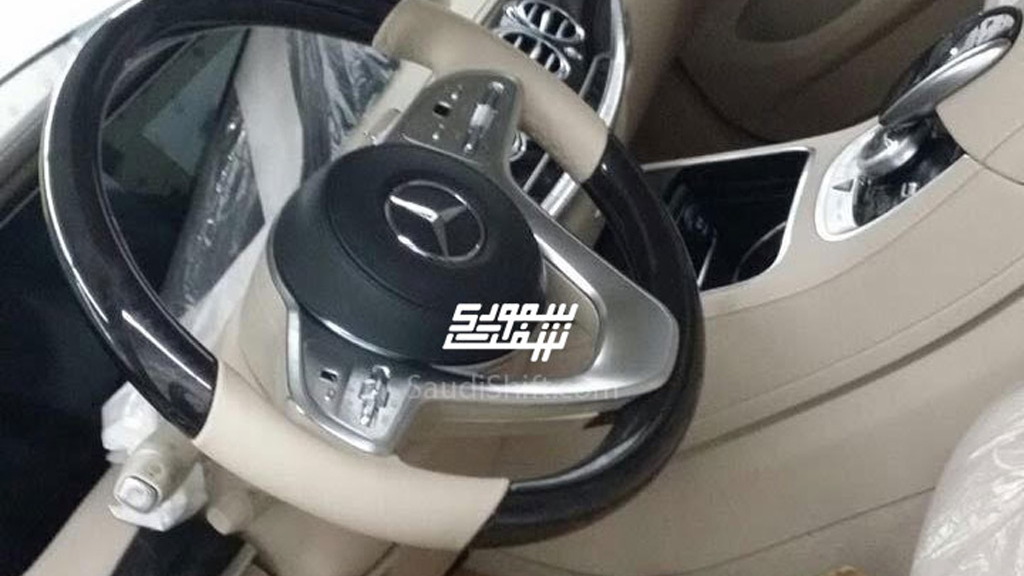 Some of Mercedes-Benz’s mid-cycle updates for the S-Class have been revealed in a series of leaked shots.

The shots, and others like it posted to the website SaudiShift, reveal the subtle visual tweaks the updated S-Class will wear.

The tweaks include a more streamlined front bumper with a new chrome element spanning the width of the car’s face. The grille slats also feature a new design and the internals of the headlights are also new. The latter incorporates matrix LED technology referred to as Multibeam LEDs by Mercedes.

The changes are even more subtle at the rear and consist of a new design for the exhaust tips which are also now joined by a strip of chrome. The taillights keep the same shape as the current model but feature a revised graphic.

Interior shots reveal Mercedes is reverting to a three-spoke steering wheel for its standard S-Class from the current two-spoke setup. The dual digital displays that form the instrument cluster and infotainment system appear slightly larger, and we see that a rotary dial controller remains in the center console. On some of the prototypes for the updated S-Class, a smartphone-like surface replaced the rotary dial.

Unfortunately there’s no new information on technological updates for the S-Class. We know, however, that Mercedes has a lot in store for the car. The powertrains are due to be overhauled, with a new turbocharged 3.0-liter inline-6 to serve as the base option and the current V-8s to downsize to a twin-turbocharged 4.0-liter V-8. The plug-in hybrid S-Class, which will likely be renamed an S550 EQ Power, will receive wireless charging capability.

The car will also be fitted with state-of-the-art electronic driver assist features including one that uses navigation data to enable automatic acceleration and braking—not only to stay within the speed limit but also to prepare for corners or traffic situations. This is in addition to a partial self-driving system that, in certain situations, such as in traffic or on the highway, will enable the car to drive on its own, but with the driver still required to monitor in case of an emergency.

A debut of the updated S-Class is expected to take place soon, perhaps as early as the New York or Shanghai auto shows on next month. It will go on sale in the second half of the year, as a 2018 model.