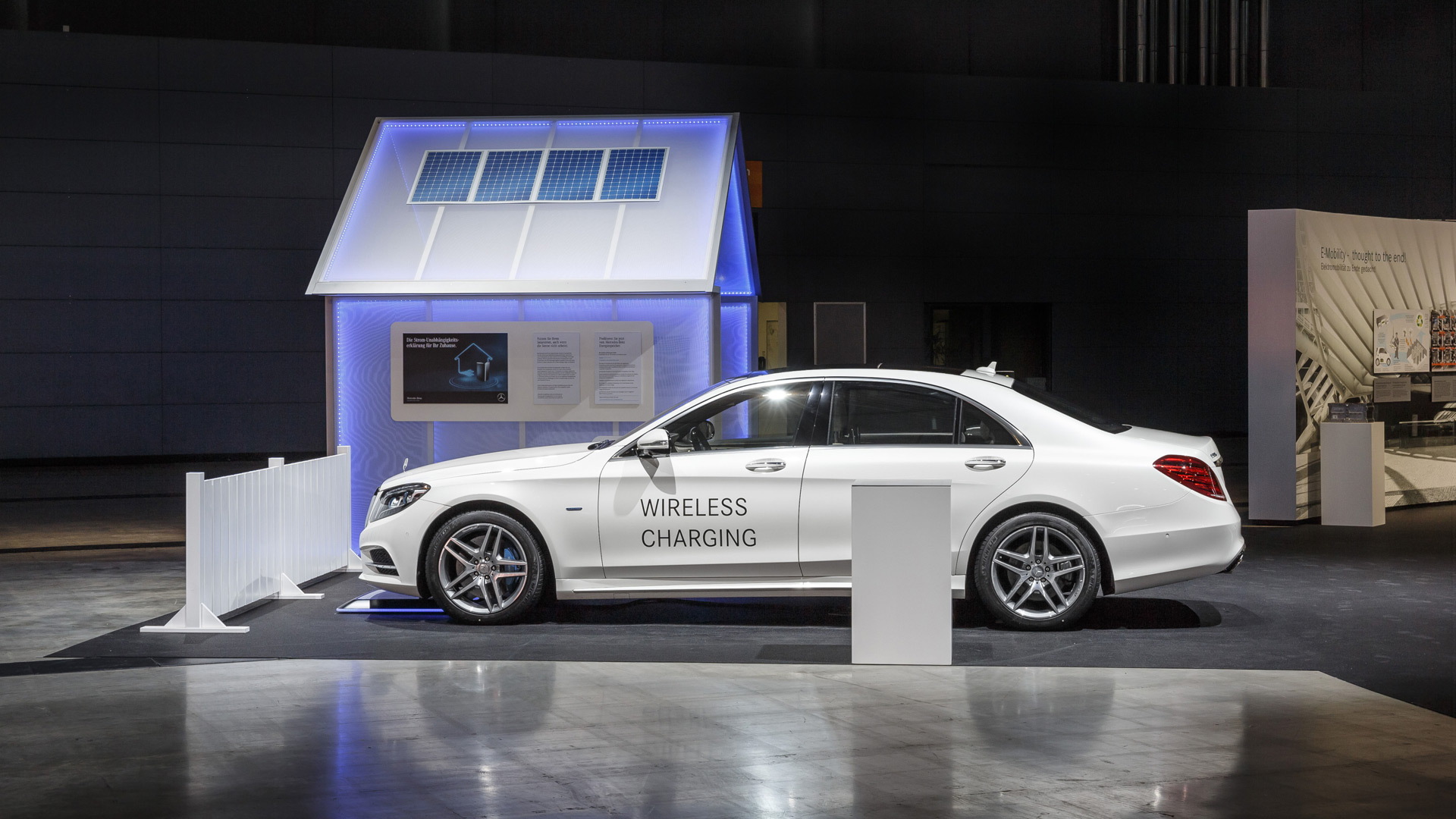 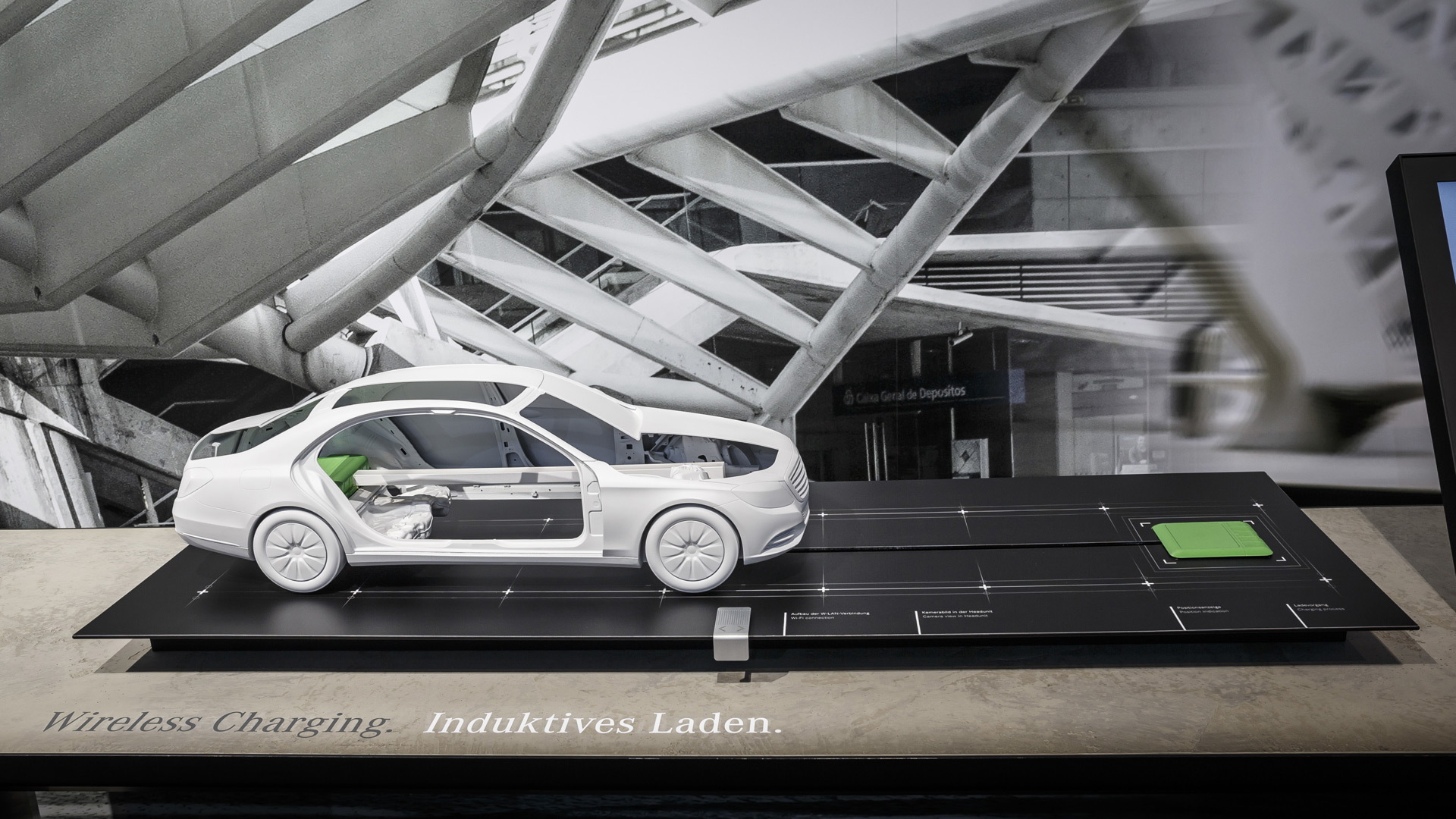 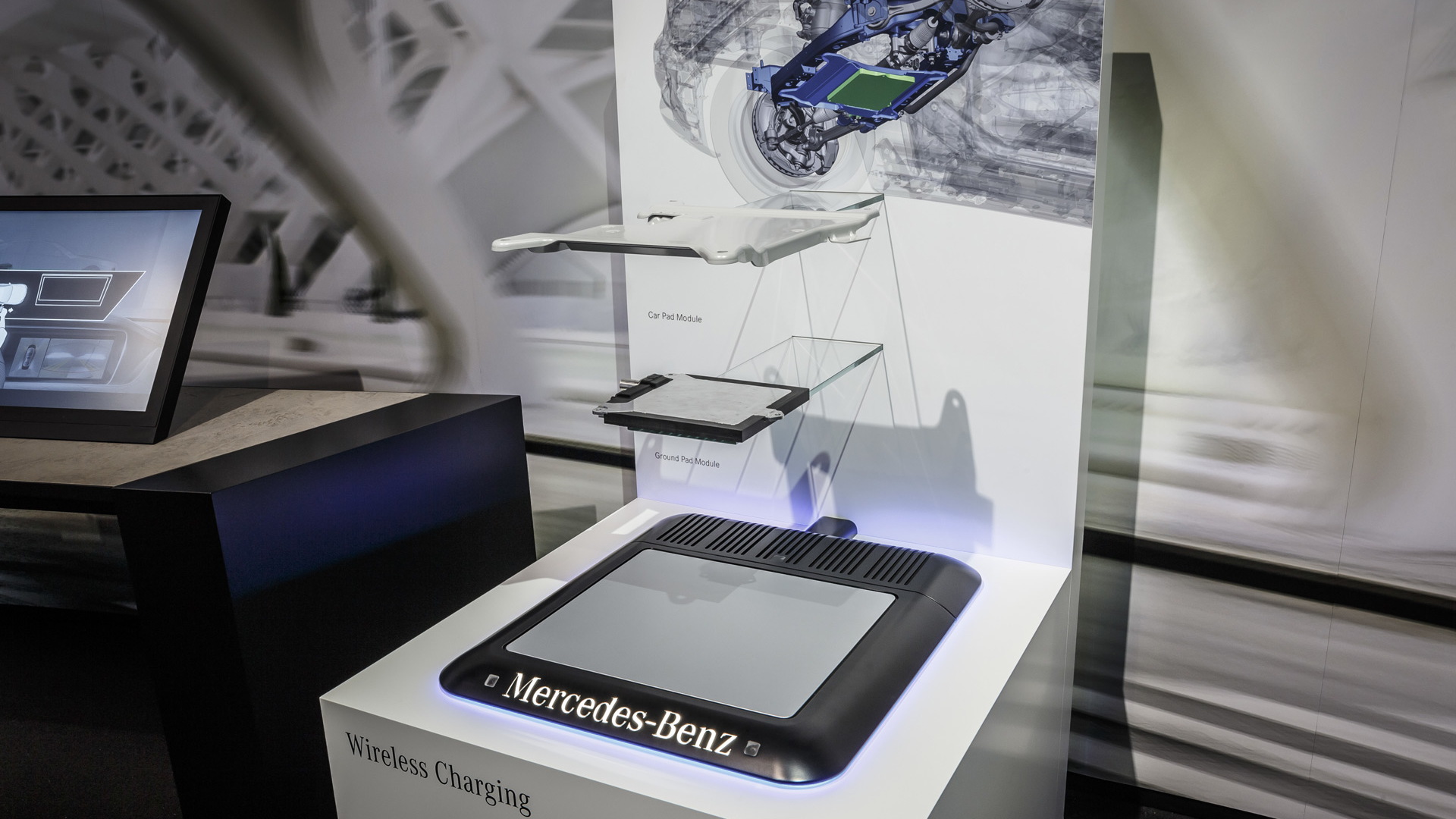 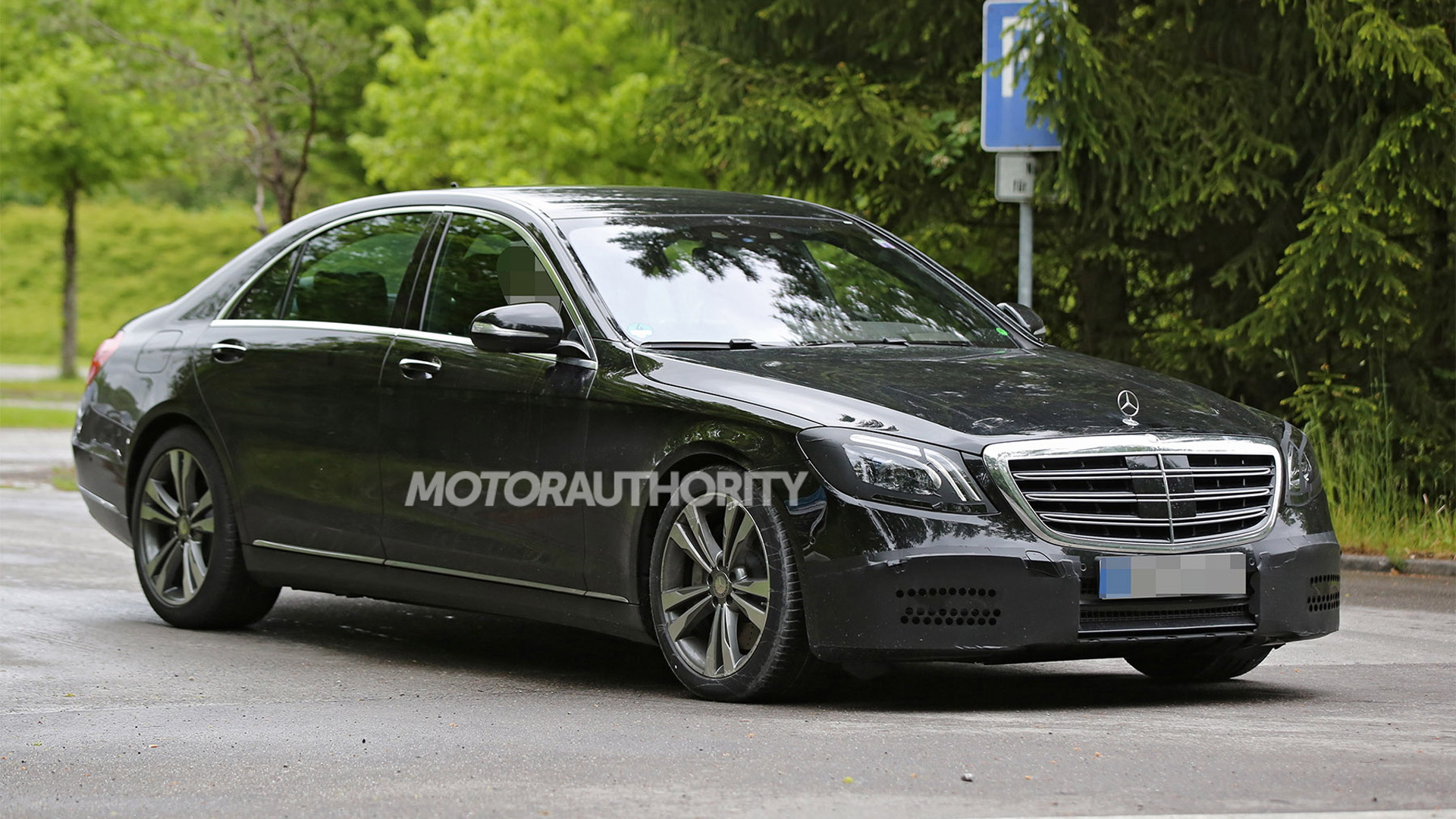 Anyone that’s owned a plug-in car of some sort will know the pain of coming home late, fiddling around with a cable and actually plugging the car in for charging.

The solution to this admittedly minor problem is wireless inductive charging, where to start the charging process one need only position the car over a special base plate on the garage floor.

Mercedes-Benz plans to introduce the technology on the S550e plug-in hybrid as part of the mid-cycle update for the S-Class range. The updated S-Class range has been spotted testing in prototype form and is due next year as a 2018 model.

You can see how wireless inductive charging works in this video, but essentially there’s a secondary coil in the vehicle floor and a base plate with an integrated primary coil that’s plugged into a wall outlet. A display in the car helps you line up over the plate and then the charging is handled automatically.

Electricity is transferred at a relatively low rate of 3.6 kilowatts, which is why it’s more suited to plug-in hybrids at the moment and not electric cars with much bigger batteries. The current S550e is fitted with an 8.7-kilowatt-hour battery but the updated model is expected to sport a 13.5-kWh unit.

Mercedes has also confirmed that from calendar year 2018 its plug-in cars will start adopting high-speed DC charging based on the CCS (Combined Charging System) public standard. This will enable fast charging in public with much greater performance than is possible today. Depending on the vehicle and battery system, CCS will enable a 150-kw charging rate initially and even higher rates in the not too distant future.