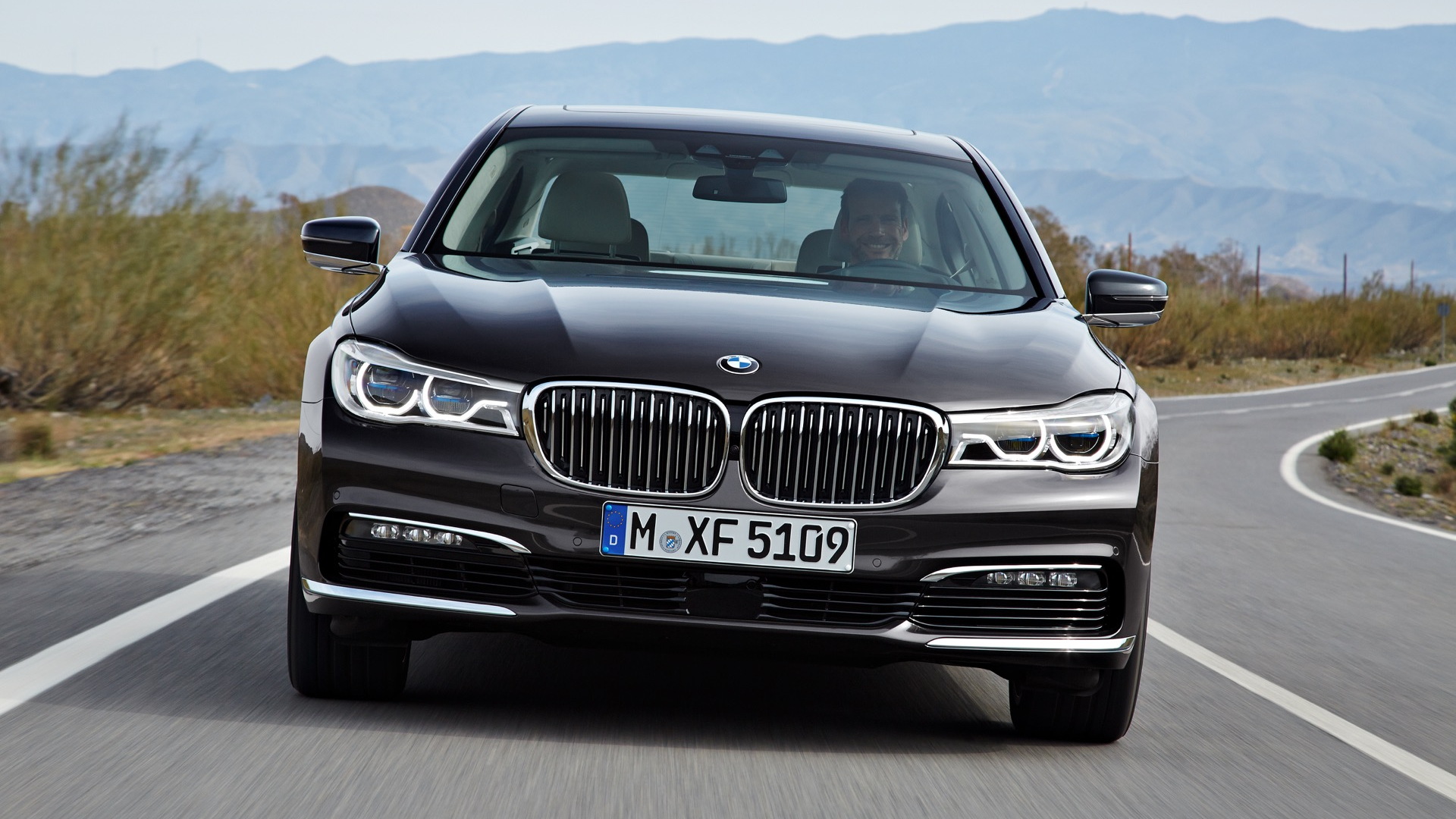 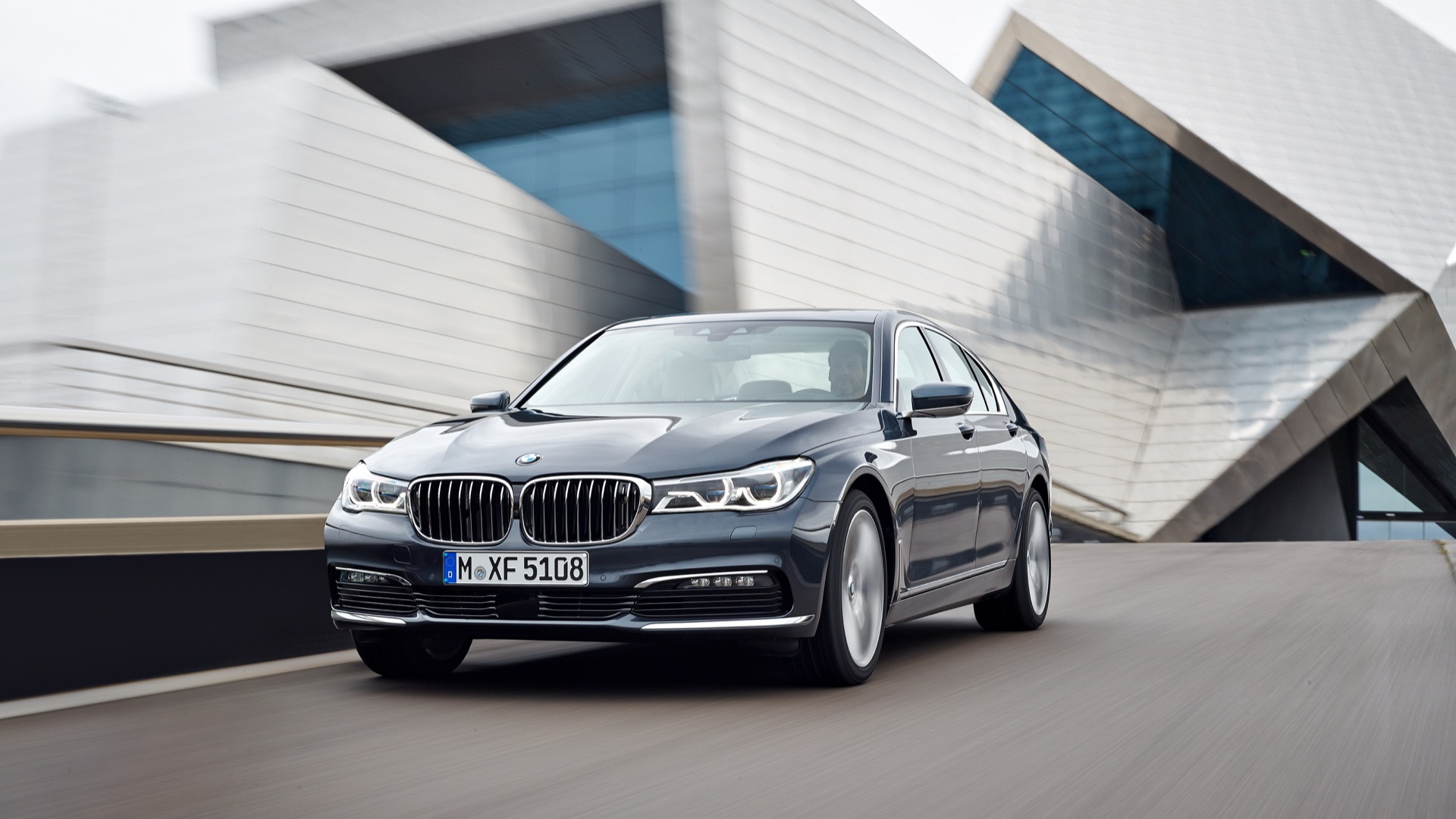 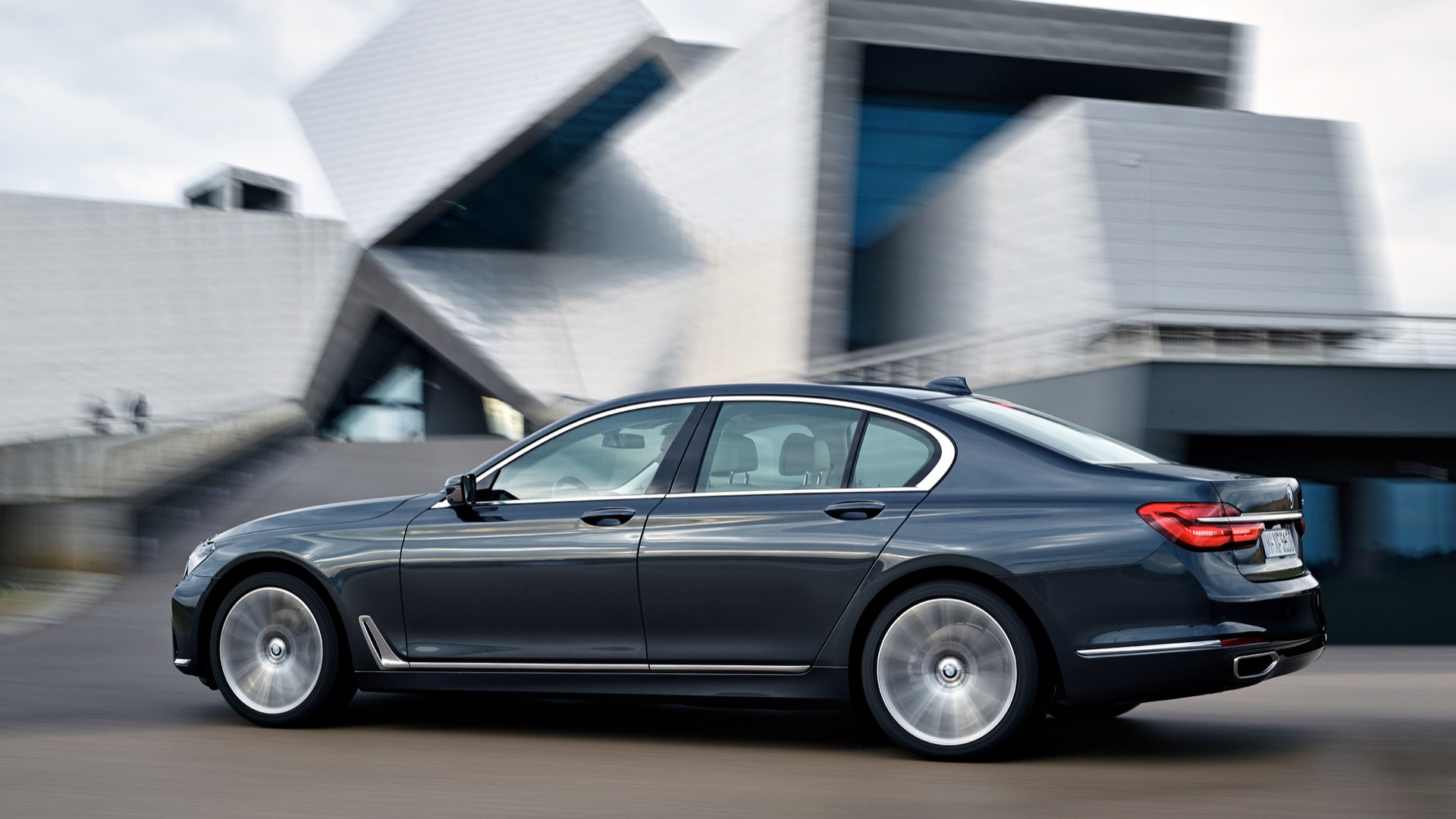 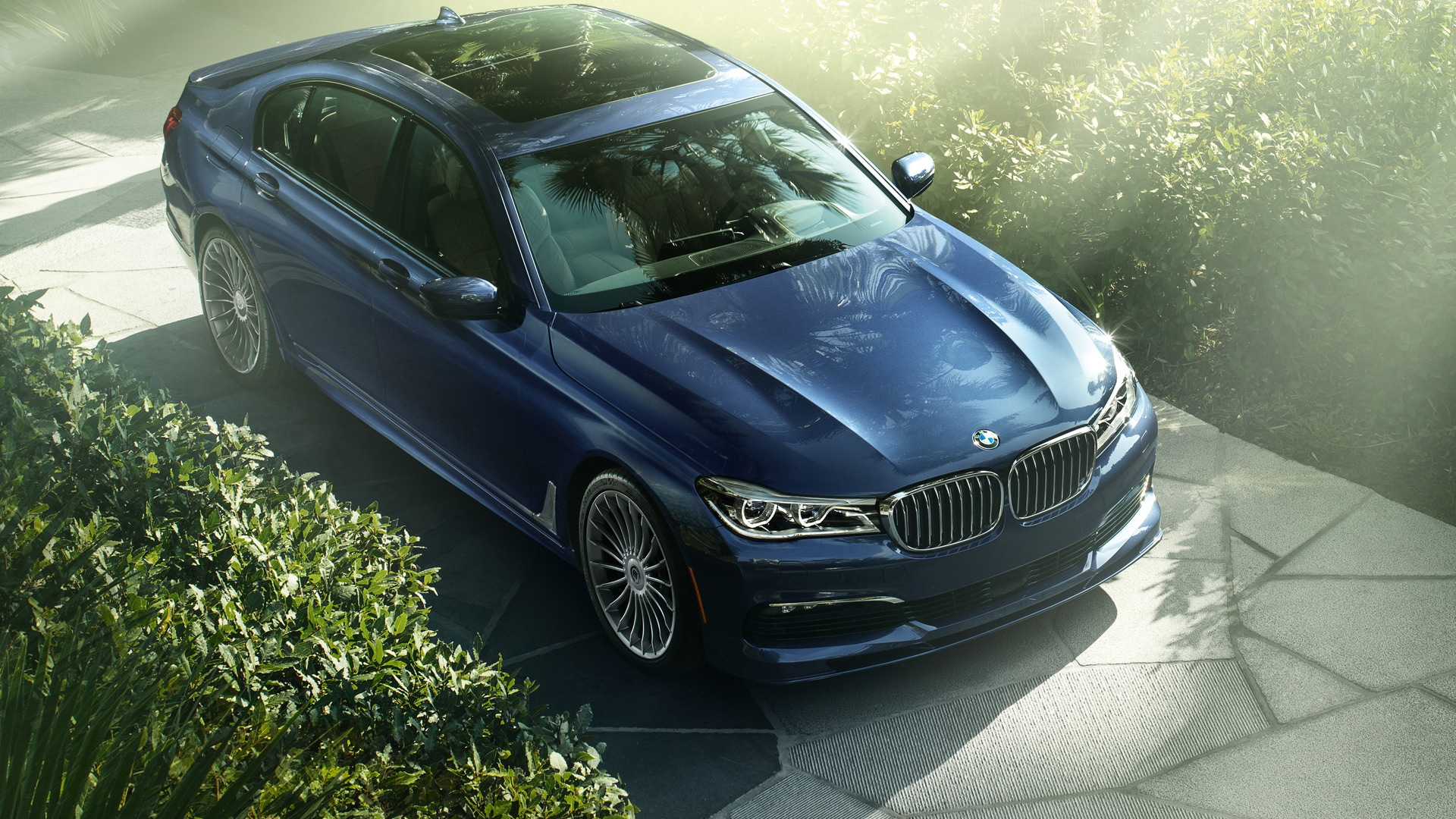 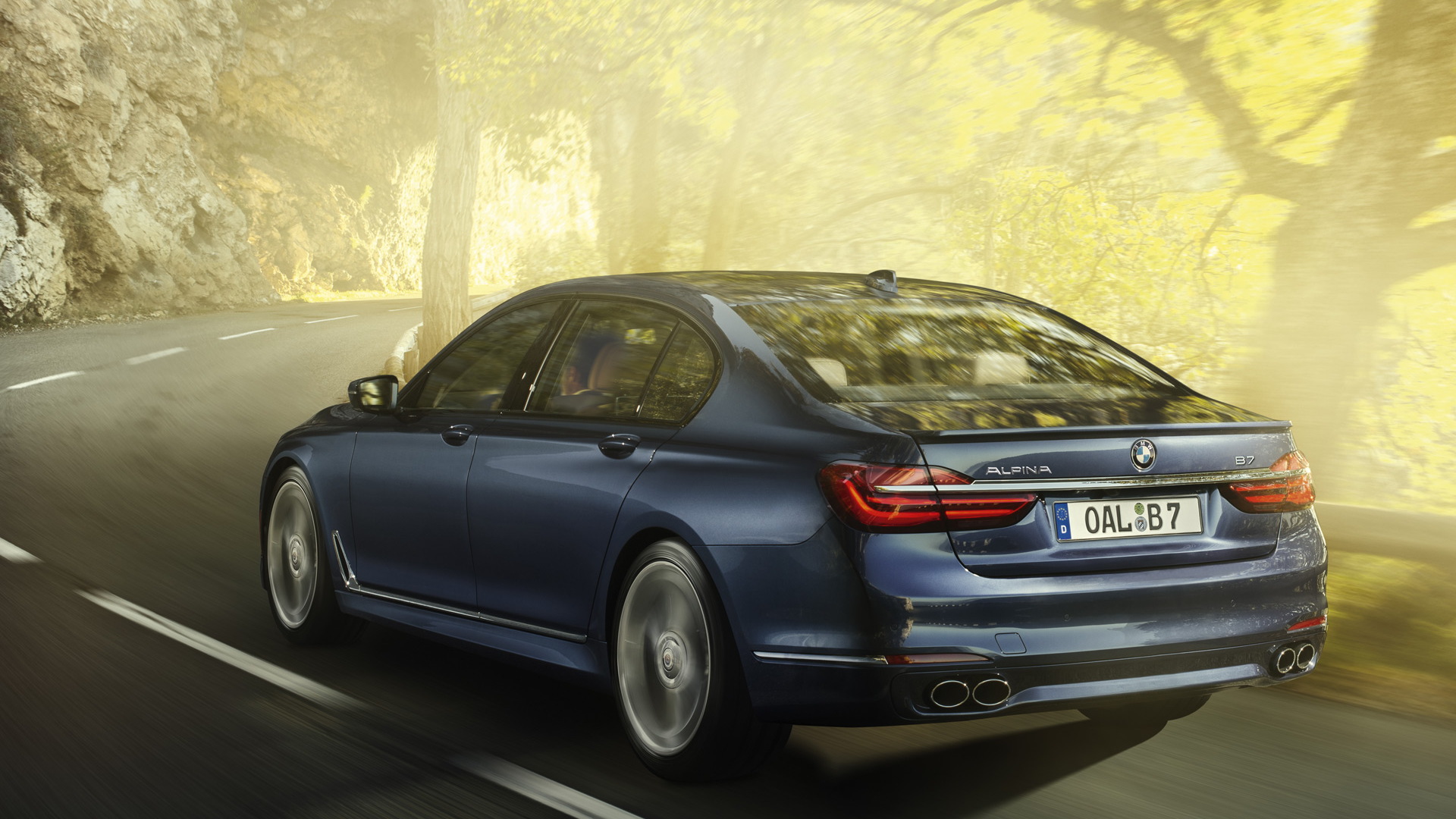 BMW’s 7-Series has always been seen as the sportier option in the full-size luxury sedan segment, and we’re glad to report that hasn’t changed with the latest generation.

The car is the first to ride on a new modular platform dubbed CLAR, which BMW plans to install in most of its models sized from the 3-Series up. The platform features carbon fiber-reinforced plastic (CFRP) to help shed the pounds (the lightest variant is now only 4,225 lb) and is also compatible with alternative drivetrains. In fact the 2017 model year sees the arrival of a plug-in hybrid model.

The entry-level 7-Series model remains the 740i, which features a turbocharged 3.0-liter inline-6 delivering 320 horsepower to the rear wheels. 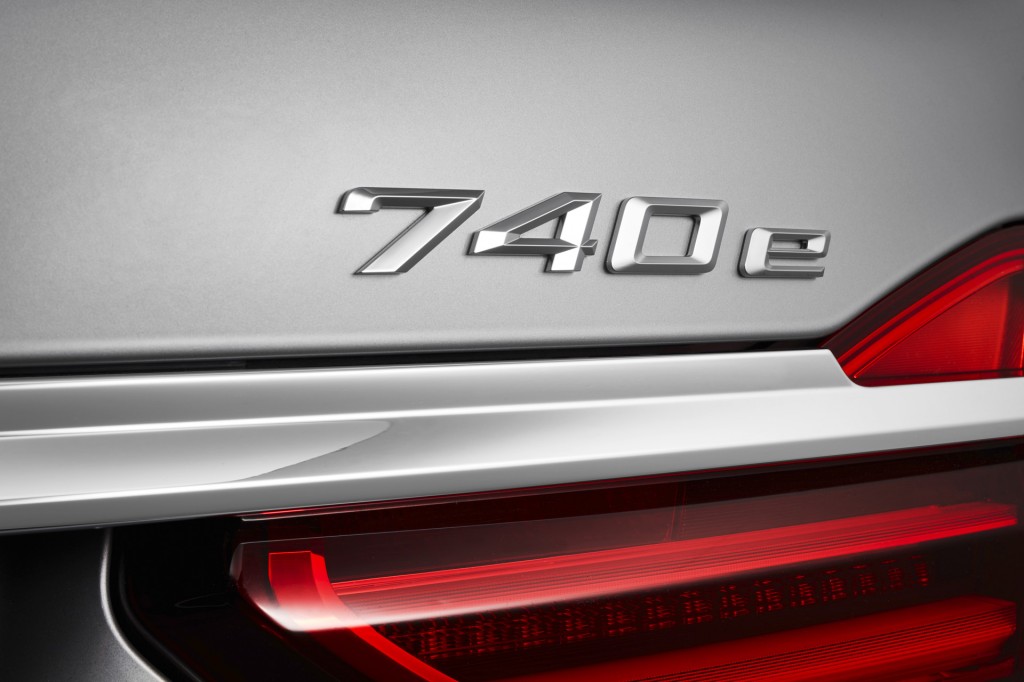 Above this is the new 740e xDrive i Performance whose turbocharged 2.0-liter 4-cylinder and electric motor combo is good for 308 hp. EPA-rated figures are yet to be released but BMW says the car should travel about 23 miles on a full charge of its lithium-ion battery. All-wheel drive is standard on this model.

Further up is the 750i which has a turbocharged 4.4-liter V-8 churning out 445 hp and can be ordered with rear- or all-wheel drive.

The big news for the new model year is the arrival of some high-performance variants. Arriving first is the new BMW Alpina B7 xDrive, which shares an engine with the 750i but sees its output dialed up to an even 600 hp. A standard all-wheel-drive system helps put the power to the ground. Alpina, a semi-official tuner of BMW products, claims a 0-60 mph time of just 3.6 seconds, making the B7 xDrive quicker than most sports cars.

Though yet to be announced for the United States, the new 7-Series’ first V-12 model, the M760i xDrive, is expected to join the local lineup for 2017. This is an M Performance model and it packs a twin-turbocharged 6.6-liter V-12 that’s conservatively estimated to deliver 600 hp. Like the B7 xDrive, the M760i xDrive also comes standard with all-wheel drive though because of the extra weight of its engine it’s slightly slower. The 0-60 mph time of this super sedan is estimated to be a tick under 4.0 seconds. 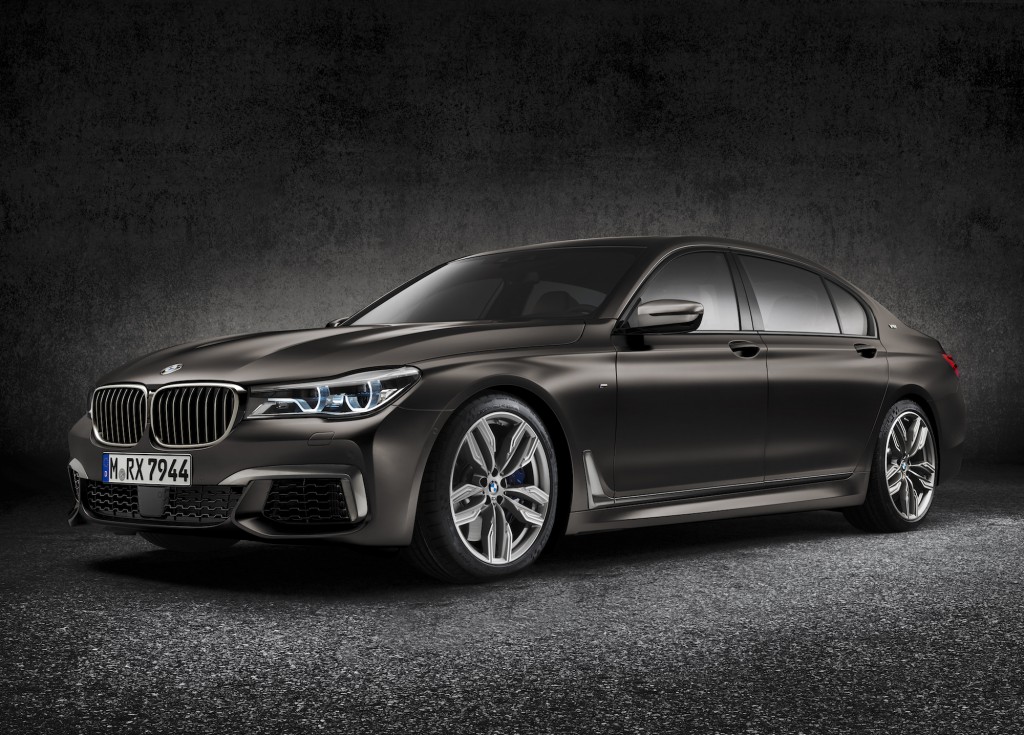 For the 2017 model year, BMW has made its funky display key standard. The key fob has its own touchscreen display that shows various information about the vehicle's status and controls some of the functions. One of those functions is remote-controlled parking, which BMW is offering as an option for 2017. Note, in order to use the remote-controlled parking function, the vehicle has to be straight and centered, facing the parking space or garage. Another new option for 2017 are M Sport brakes.

All 7-Series models come with an 8-speed automatic transmission. Sadly for diesel fans there's still no 7-Series sporting a "d" in the U.S., and we hear the situation isn't likely to change anytime soon.

Pricing details for the complete range is as follows:

All figures include BMW’s $995 destination charge.

For more on the BMW 7-Series, read the in-depth reviews over at The Car Connection.