The biggest hindrance to electric cars has been their limited range and poor battery durability.

However, thanks to companies like Tesla Motors [NSDQ:TSLA] electric cars are starting to catch up with their internal-combustion counterparts as we now have some that can travel more than 300 miles on a single charge and run for years without trouble.

And this is only set to improve as new battery technology is developed.

This week Mercedes-Benz made a series of announcement regarding its upcoming “green” technology, which the automaker is investing almost $8 billion in over the next two years to develop.

One of the announcements concerned next-generation batteries for electric cars, often referred to as post-lithium-ion batteries. According to Mercedes, these will be introduced “within the next decade.” 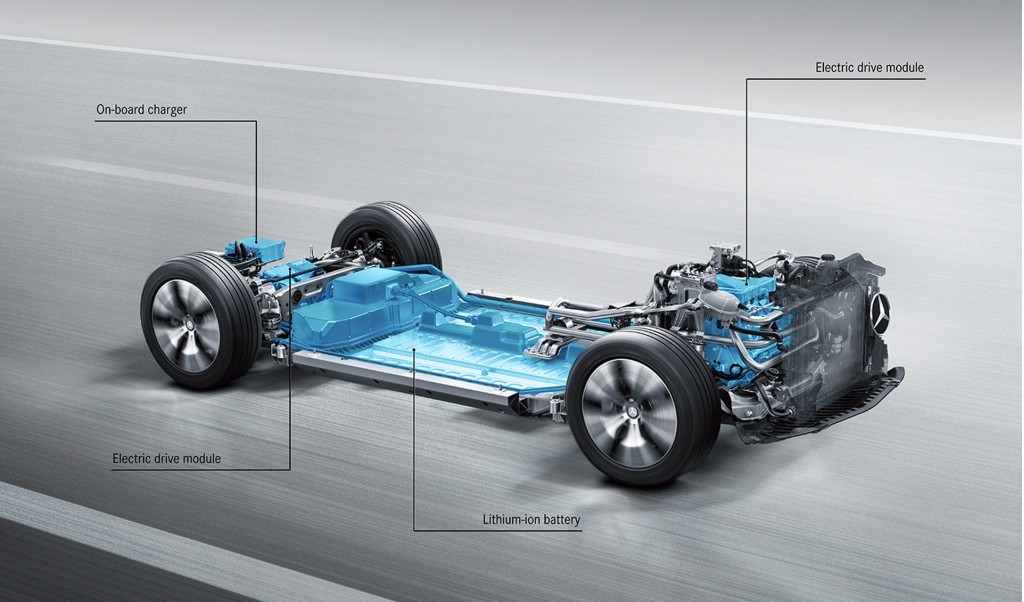 Lithium-ion batteries are the best solution at present when it comes to quality, durability, density and costs, and there’s still plenty of potential in the technology. With post-lithium-ion batteries, Mercedes says we can expect density to double and costs to halve from current levels.

The major breakthroughs will come from material-related improvements and increasing economies of scale. Mercedes says lithium-sulphur technology looks to be the most promising. Researchers at Toyota are also looking at using magnesium in batteries.

So far Mercedes has only made piecemeal efforts in the area of electric cars but it’s now racing to launch proper rivals to Tesla’s Model S and Model X. The first of these will be previewed in concept form at the 2016 Paris Auto Show this September and go into production towards the end of the decade. Mercedes is thought to be working on at least four electric cars: two sedans and two SUVs.

They will ride on a modular electric car platform that houses its batteries flat in the floor and features an electric motor at either axle, i.e. the same “skateboard” arrangement used by Tesla. They will use lithium-ion batteries that promise a range of over 300 miles on a single charge.

Mercedes will source all of its batteries from Deutsche Accumotive. The fellow Daimler subsidiary already offers home energy storage in some markets and is currently expanding its factory in preparation for Mercedes’ new electric cars.