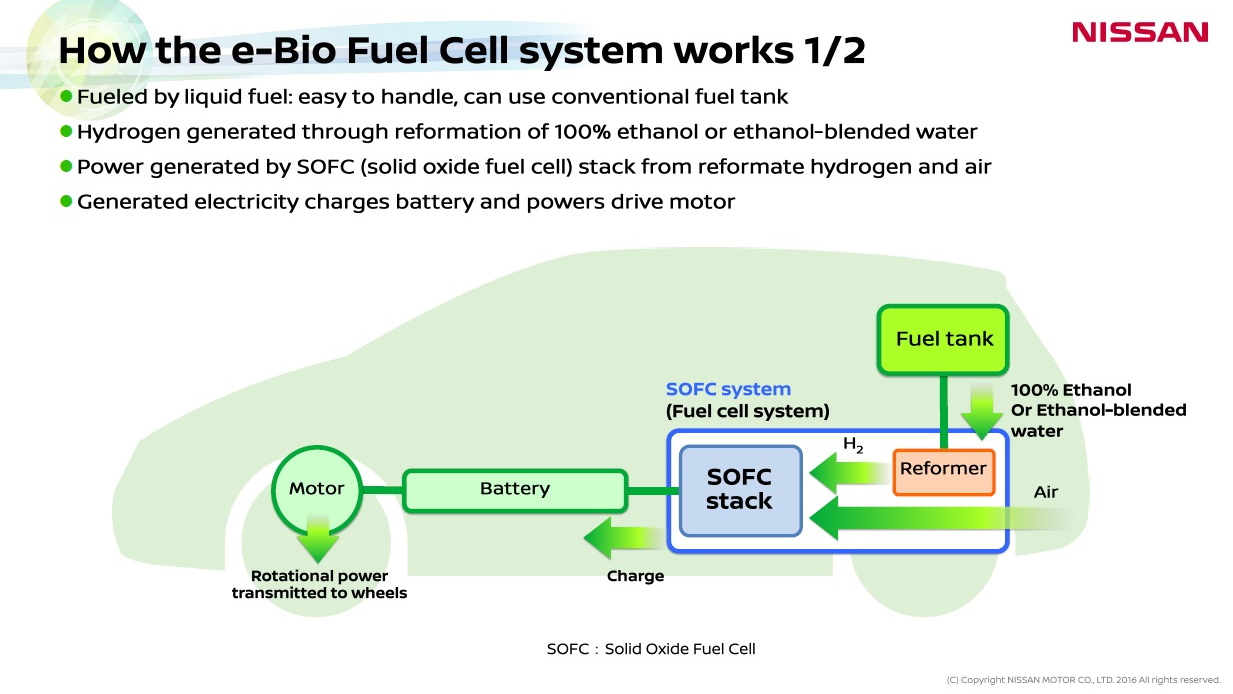 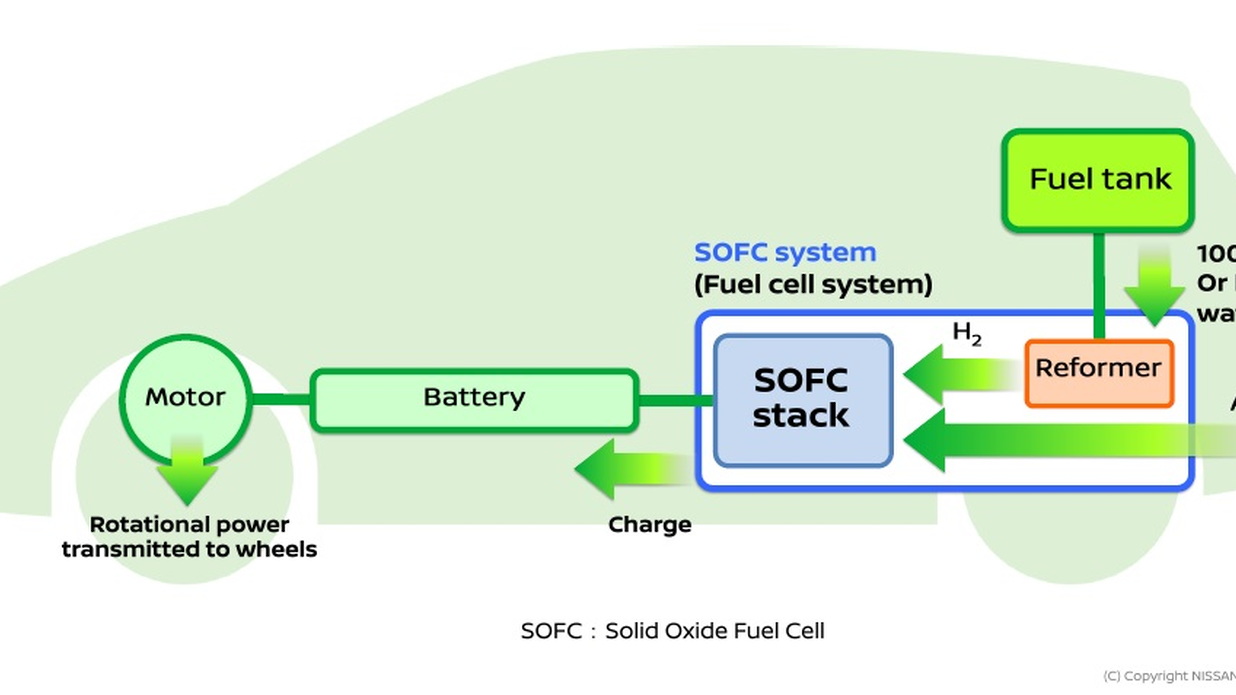 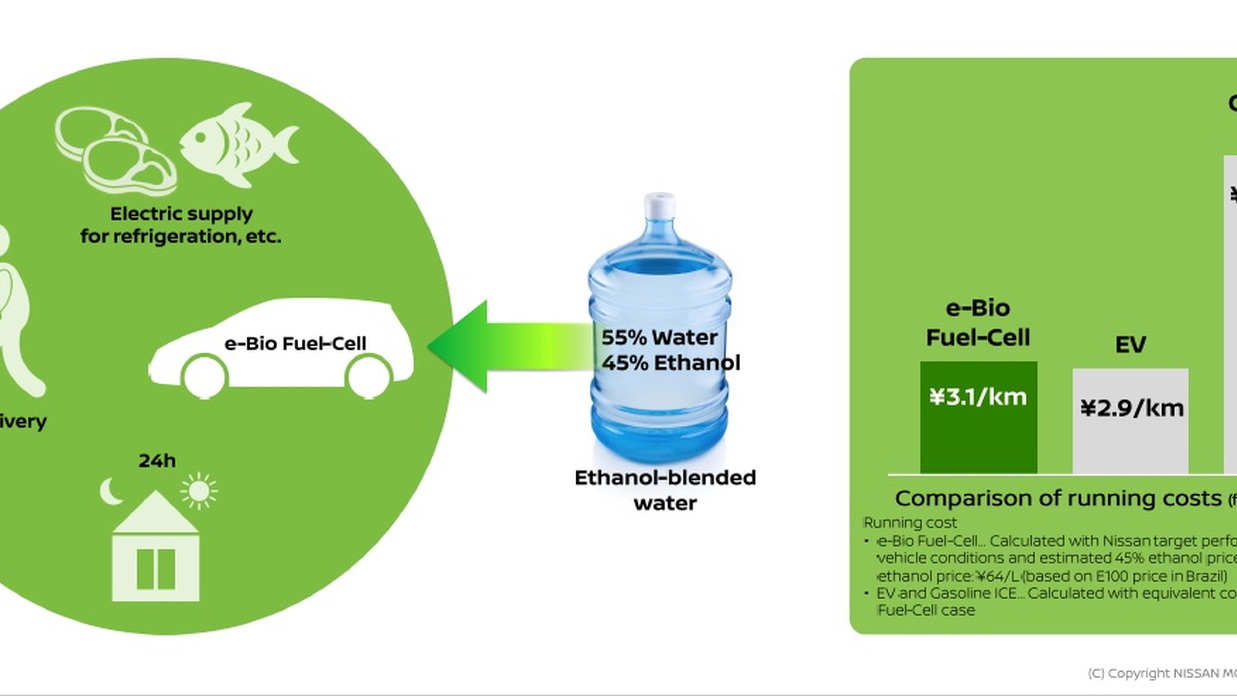 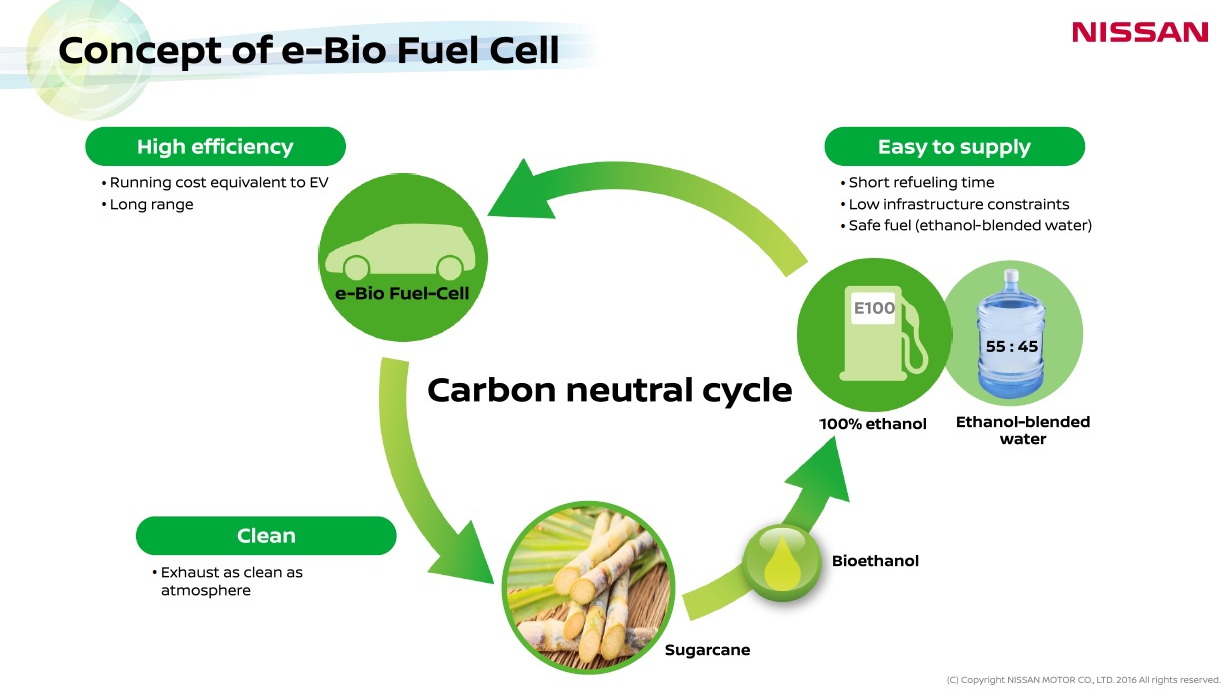 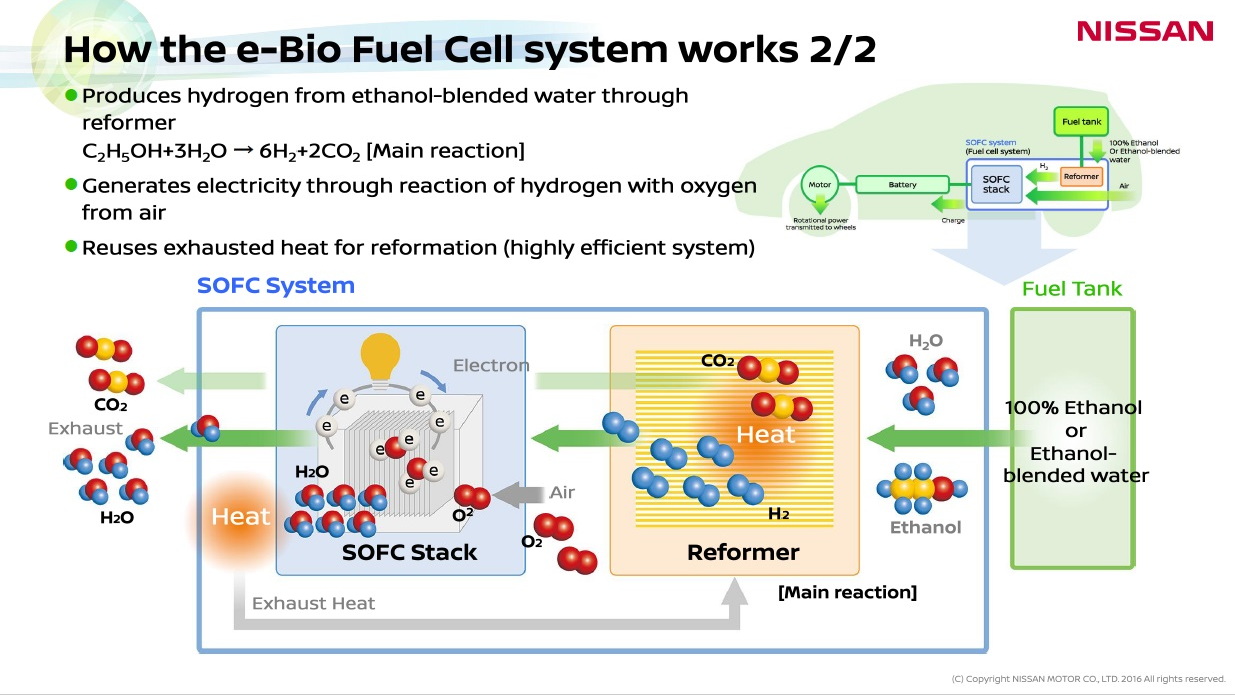 Electric cars are showing up all over the place, but hydrogen fuel-cell cars have lagged behind, with only three Asian makers committed to offering them in the U.S.

That's partly because setting up a network of hydrogen stations to fuel them is slow and expensive.

Now Nissan has a better idea.

Rather than pumping hydrogen into the cars at very high pressure, the company proposes to offer a different kind of fuel-cell car—one that is filled with ethanol instead.

That fuel, or an ethanol-and-water blend, is "reformed" to produce a supply of hydrogen on board the car itself. That eliminates the costly challenges of setting up hydrogen fueling stations that fill the cars' tanks at 10,000 psi. Ethanol is already distributed at a few gas stations—about 2 percent in the U.S.—and adding it is as simple as pumping it into a tank onboard the car. 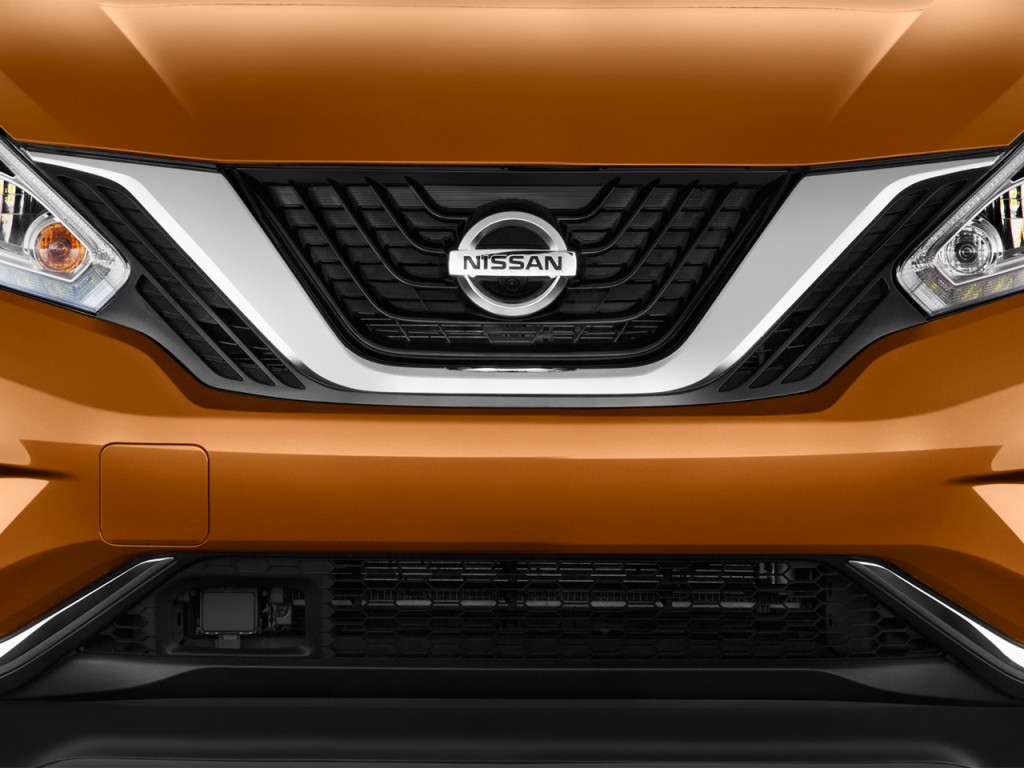 Nissan says reforming the ethanol into hydrogen and carbon dioxide is all but carbon-neutral, since the agricultural feedstock from which ethanol is refined (whether corn or sugar cane) has taken CO2 out of the air as it grew.

The second part of Nissan's innovation is what's called a solid-oxide fuel cell, which moves oxygen ions rather than protons through the electrolyte to produce electricity and the pure water that is the car's only emission.

Nissan projects that these types of fuel-cell cars will one day be as inexpensive to operate, on a per-mile basis, as are electric cars today—which is to say, considerably cheaper per mile than gasoline or diesel vehicles.

These innovative fuel-cell vehicles won't be showing up at your local Nissan dealer any time soon, however. The company says it doesn't expect to have the technology commercialized until 2020.

Meanwhile, Nissan remains the maker of the highest-volume electric car in history, the Nissan Leaf. Roughly 250,000 Leafs have now been sold globally since December 2010. And together with its alliance partner Renault, Nissan has sold more than 300,000 battery-electric vehicles. That's more than Tesla Motors [NSDQ:TSLA], General Motors Company [NYSE:GM], or any other plug-in carmaker.