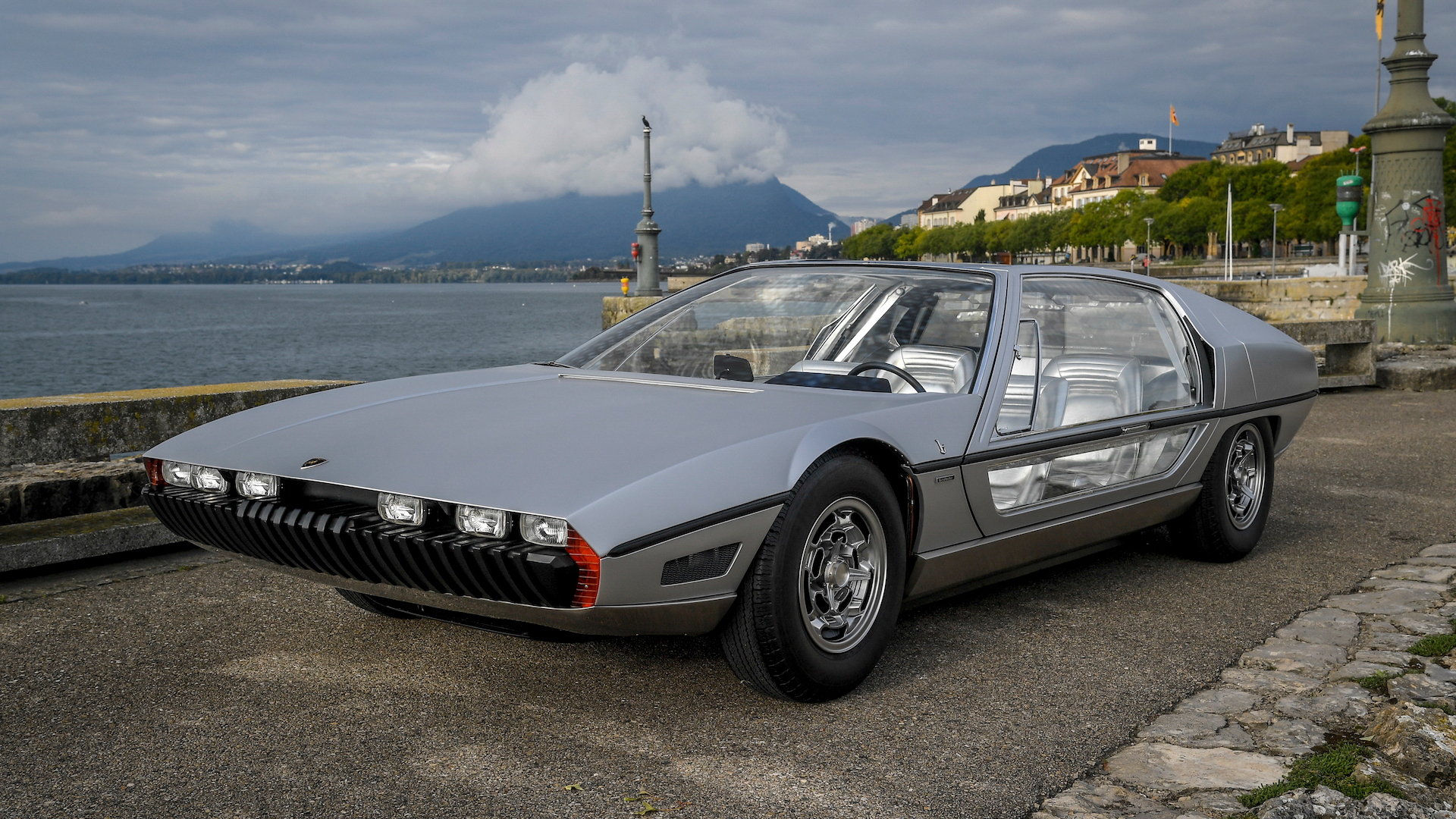 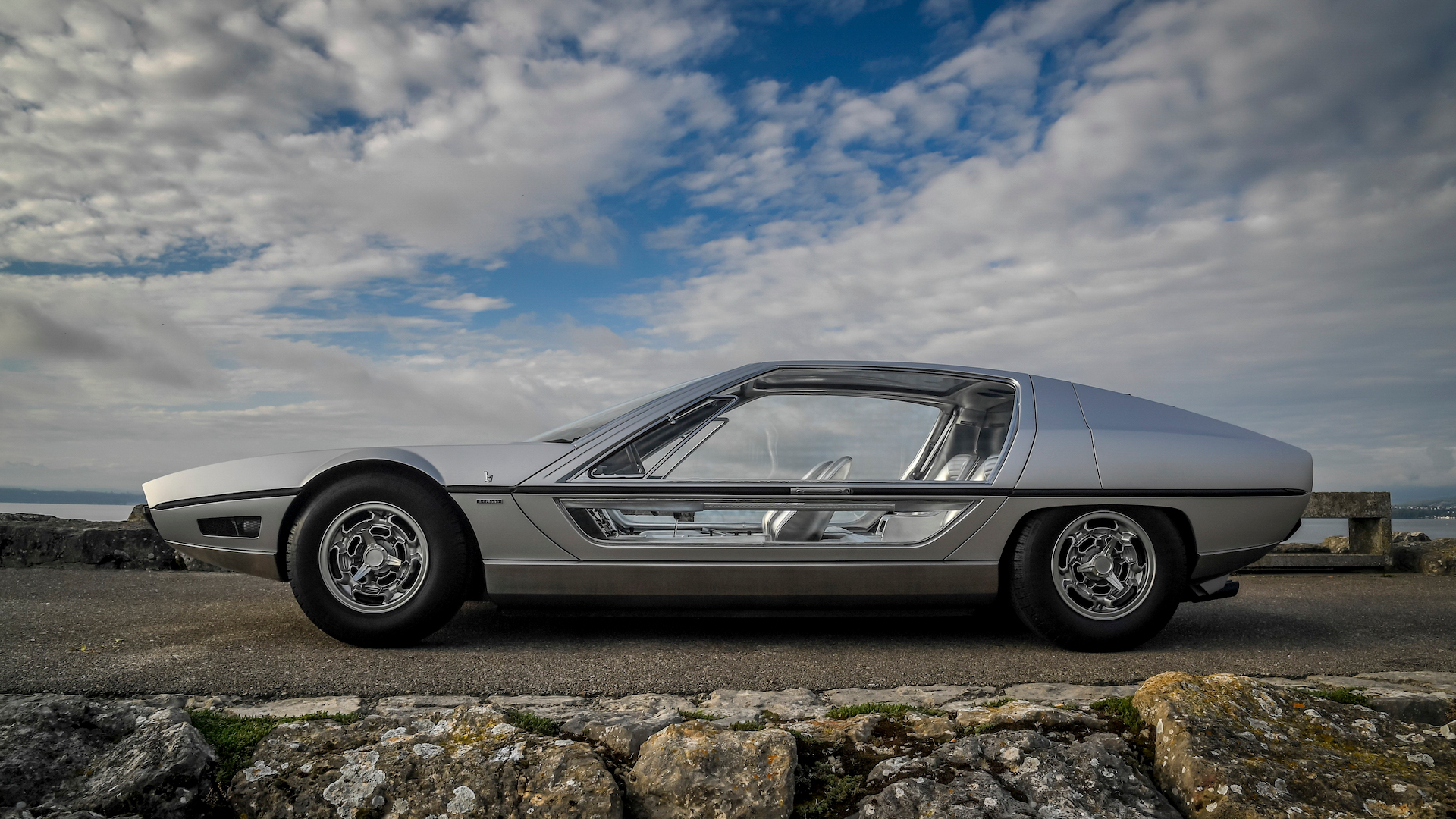 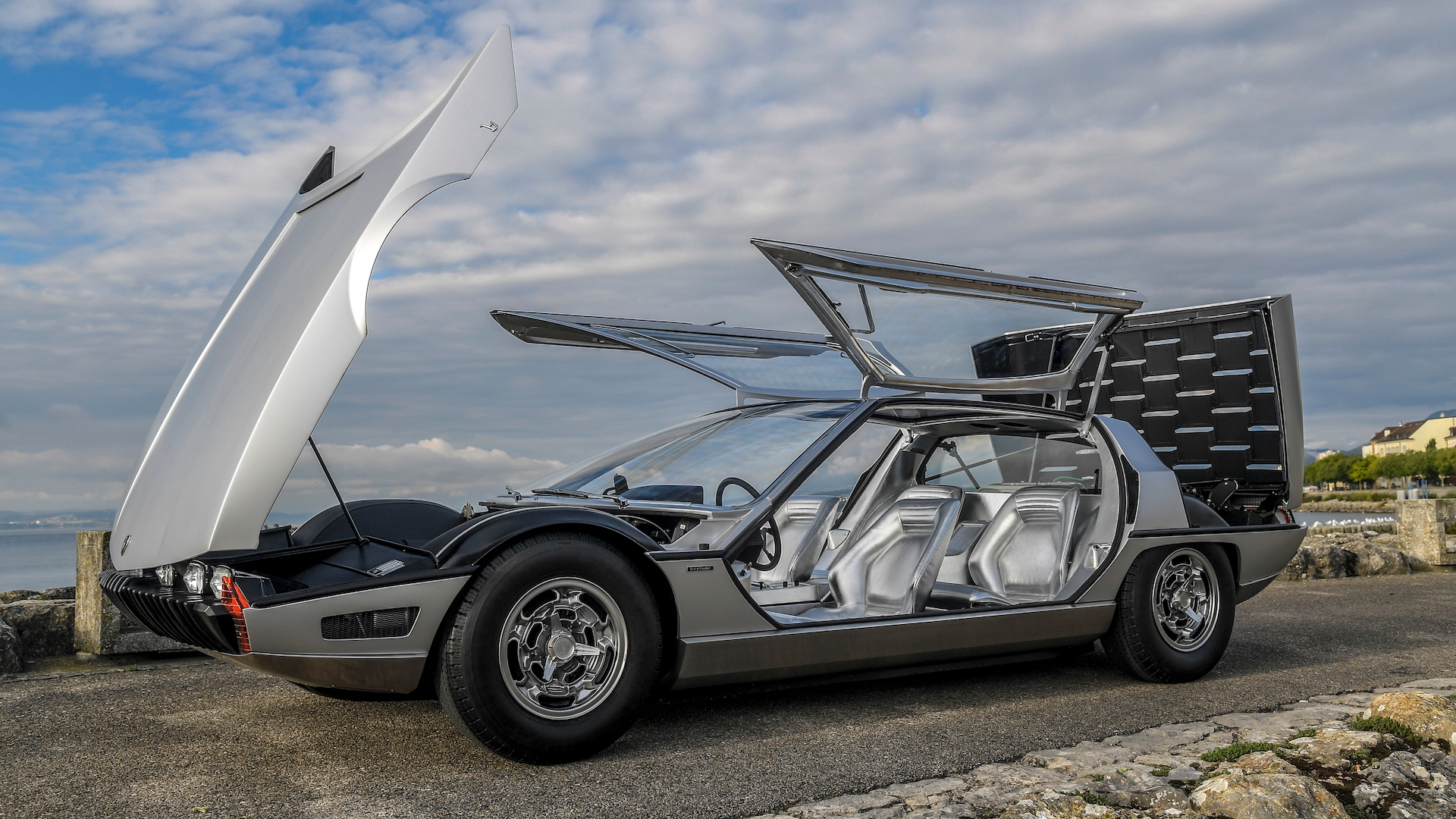 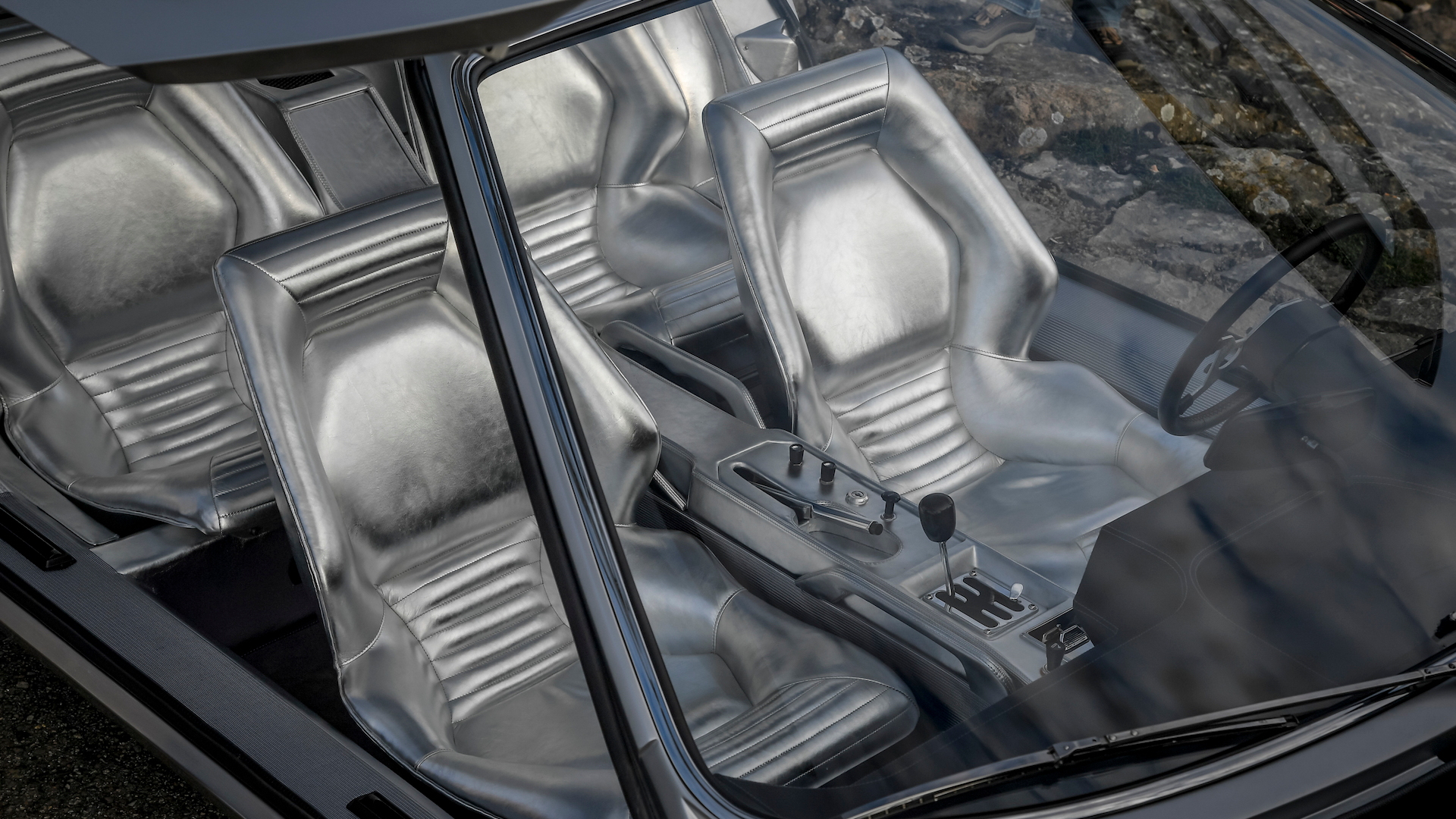 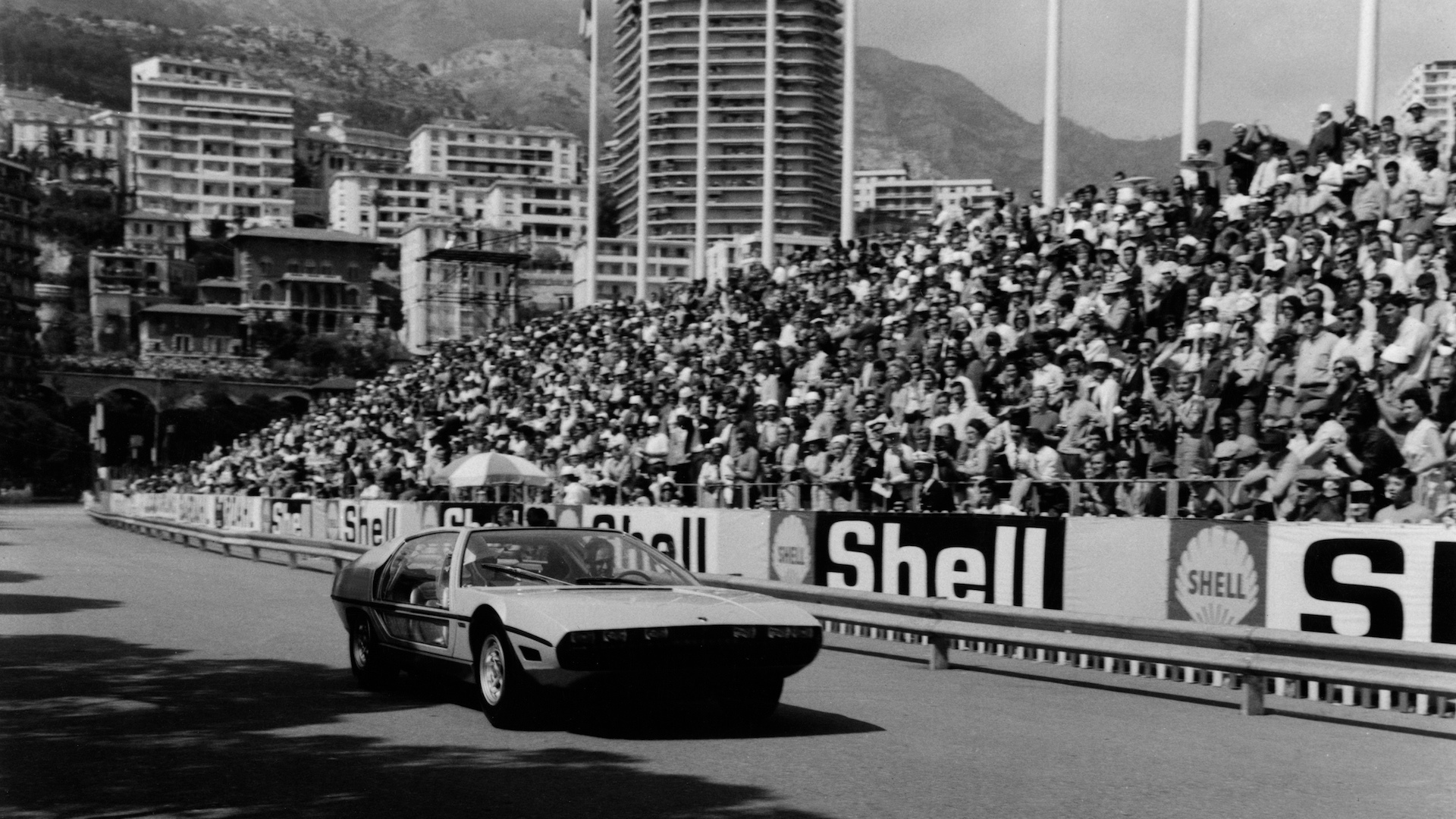 The striking concept made its first appearance at the 1967 Geneva auto show but that wouldn't be its final stop. Unlike your typical concept, the Marzal has a richer history than most—royalty has piloted the car.

On May 7, 1967, Rainier III, Prince of Monaco, completed one full lap at the Monte Carlo Formula 1 Grand Prix with Princess Grace sitting beside him in the passenger seat. Lamborghini announced on Thursday the Marzal will make a return to Monte Carlo to honor the famed concept car and the historic moment. The Prince of Monaco's grand prix outing was the only time the Marzal was driven in public.

Many may never have heard of the sleek concept, but the Bertone-designed four-seater turned heads decades ago and probably still would today. Most notably, the concept features glazed gullwing doors and a rather intense louvered rear window. The Marzal's glazed doors allowed onlookers to peer inside the vehicle, which features a silver leather interior. Naturally, blind spots weren't an issue in the Marzal, either. 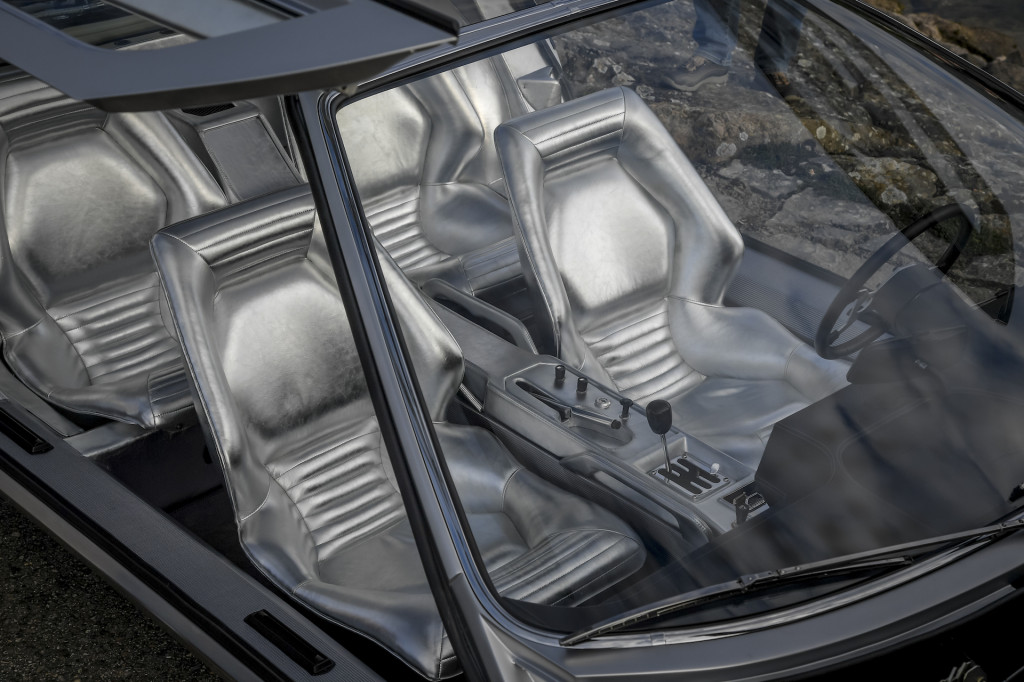 Power comes from a 2.0-liter inline-6, which was essentially a 4.0-liter V-12 engine split in half. The engine produces 175 horsepower, while a five-speed manual transmission is onboard to handle shifts.

Lamborghini said the car hasn't been driven since its outing in 1967, but that changes this weekend. The Marzal will take to the track once again between May 11-13 for the Grand Prix de Monaco Historique. Lamborghini will pilot the car on the same roads as in 1967.

For Lamborghini enthusiasts, it's truly a one-off opportunity to see a piece of the Italian marque's history—not just in person—but in action. Alongside the Marzal will be an Espada, which channeled the concept car's looks for 10 years of production.