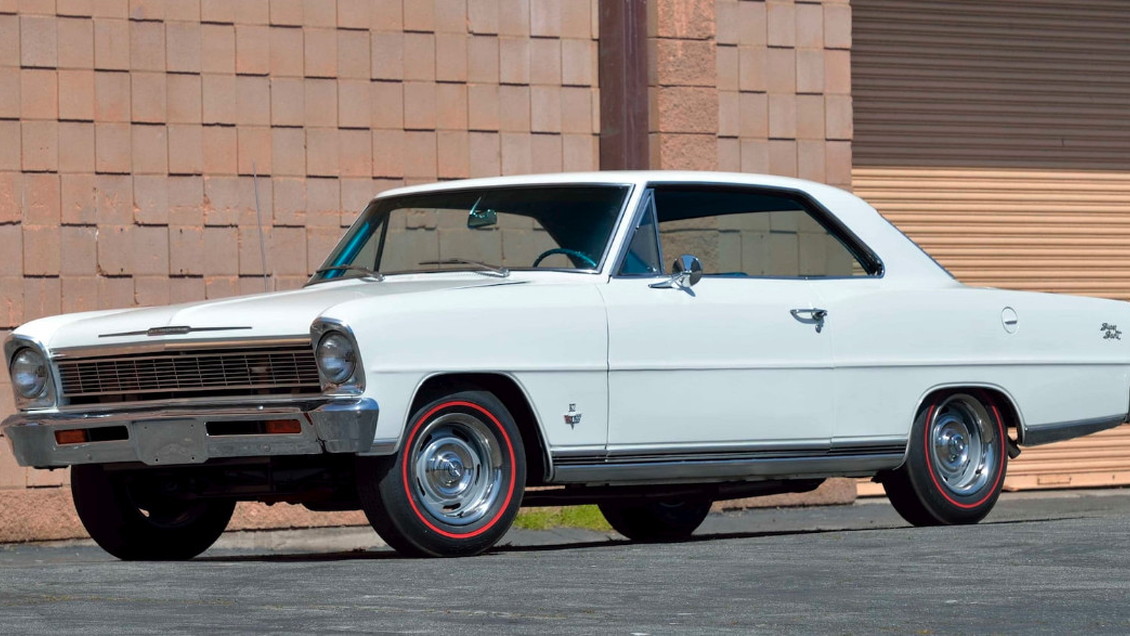 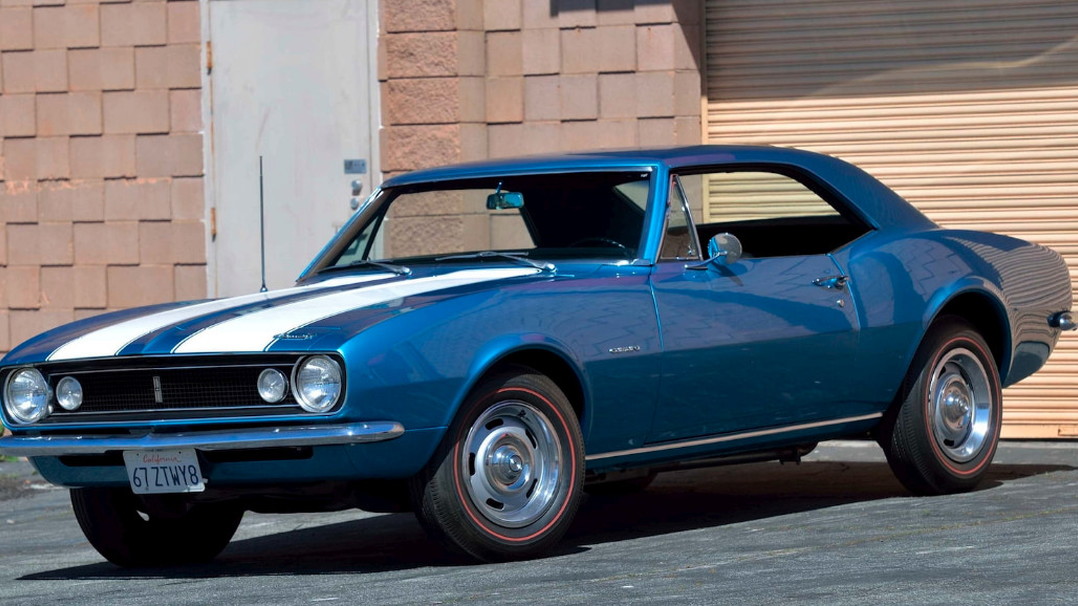 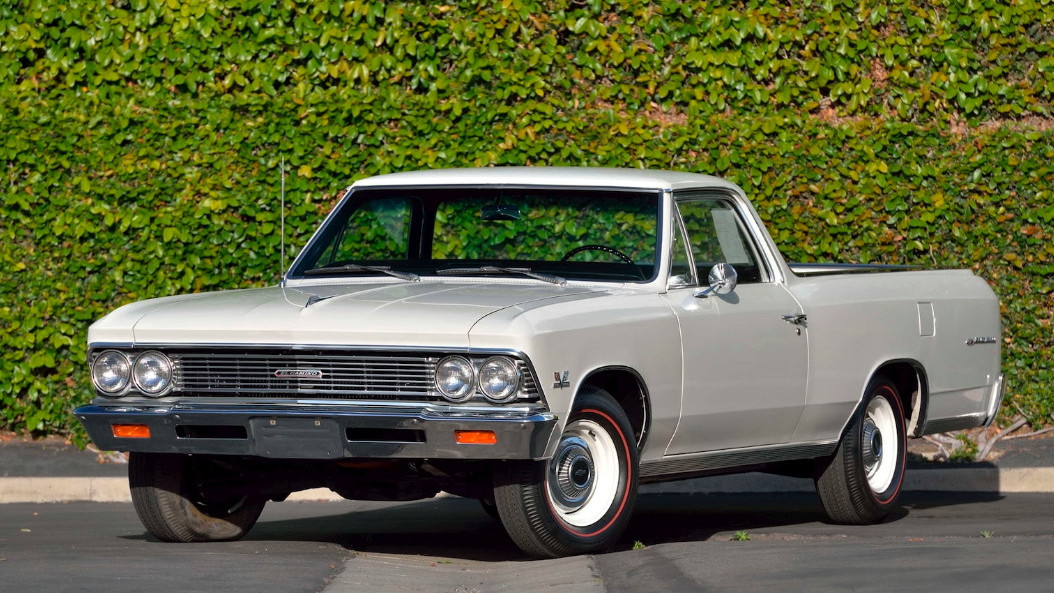 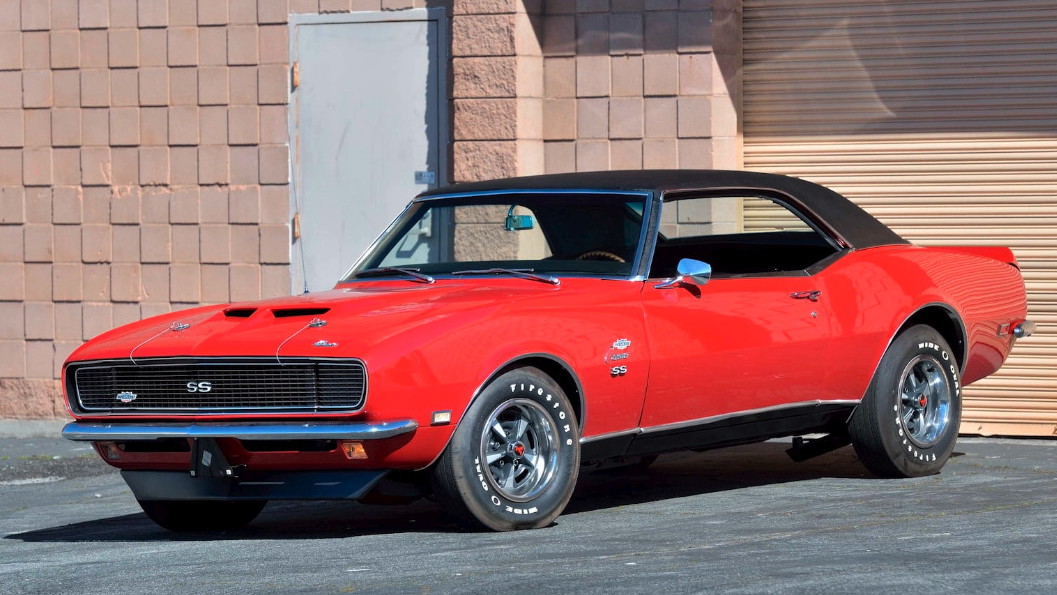 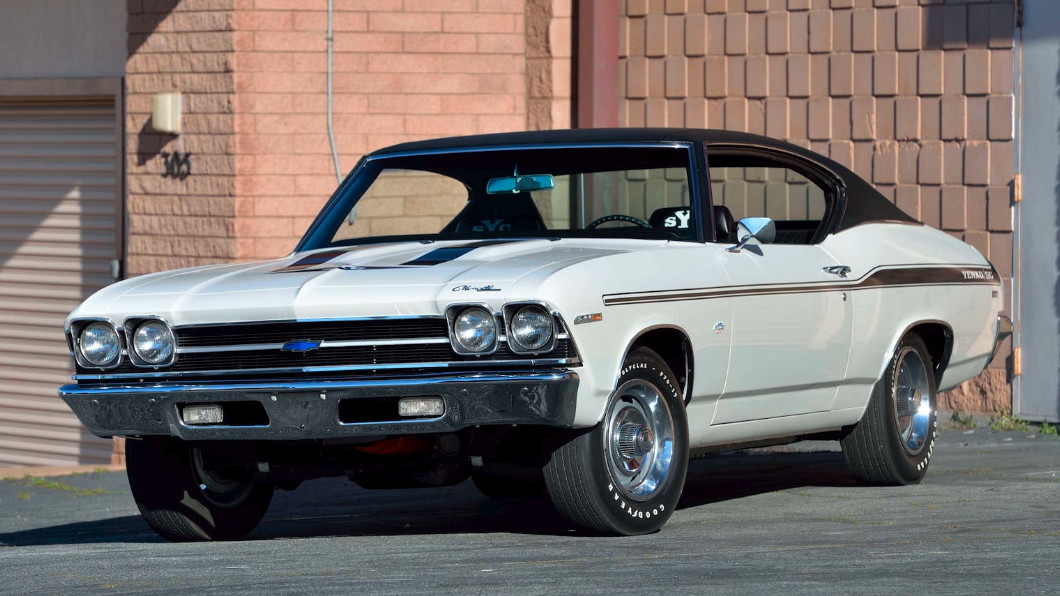 Reggie Jackson is known as Mr. October for a reason. The Major League Baseball Hall of Famer has 2,584 hits, 563 home runs, and five World Series titles to his name. He's also a massive lover of American cars. Jackson has plucked 19 rides out of his massive collection, and he's bringing them to Indianapolis where they'll be auctioned off on the Mecum stage.

It's a long list, and each vehicle appears to be in amazing shape. Clearly Reggie has a thing for the Bow-Tie brand, as 18 of this 19-lot collection are Chevrolets. There's a lone Pontiac, and it's gorgeous 1965 GTO finished in burgundy paint over a black interior. A Hurst shifter links up to a four-speed transmission and on down to the 360-horsepower, 389-cubic-inch V-8 engine under the hood.

That GTO barely scratches the surface of what Jackson is bringing to the Indy auctions. There are just 99 examples of the 1969 Yenko Chevy Chevelle and one of them is in Jackson's lot. Under the hood sits an 427-cubic-inch L72 V-8 that cranks out 425 horsepower. The white paint and black trim are in perfect shape, and that's reflected in the estimated value––Mecum believes this Chevy will fetch between $250,000 and $300,000.

Along with the Chevelle, there's a 1968 Yenko Camaro that may also hit the $300,000 mark on the auction block. Those two are the most valuable lots in the Reggie Jackson Collection.

If we were spending our own money on a machine from this group, we'd go in a different for Jackson's 1965 Chevy Malibu Convertible. It wears just 11,000 original miles and looks resplendent in its blue-on-blue color scheme. A 350-horsepower 327-cubic-inch V-8 under the hood and a four-speed manual gearbox make it that much more enticing. Mecum thinks it should return $65,000 to $85,000.

Regardless of how much money the collection puts in Reggie's pocket, we're happy to see how the whole lot fairs when Mecum's Indy auction kicks off on May 15.