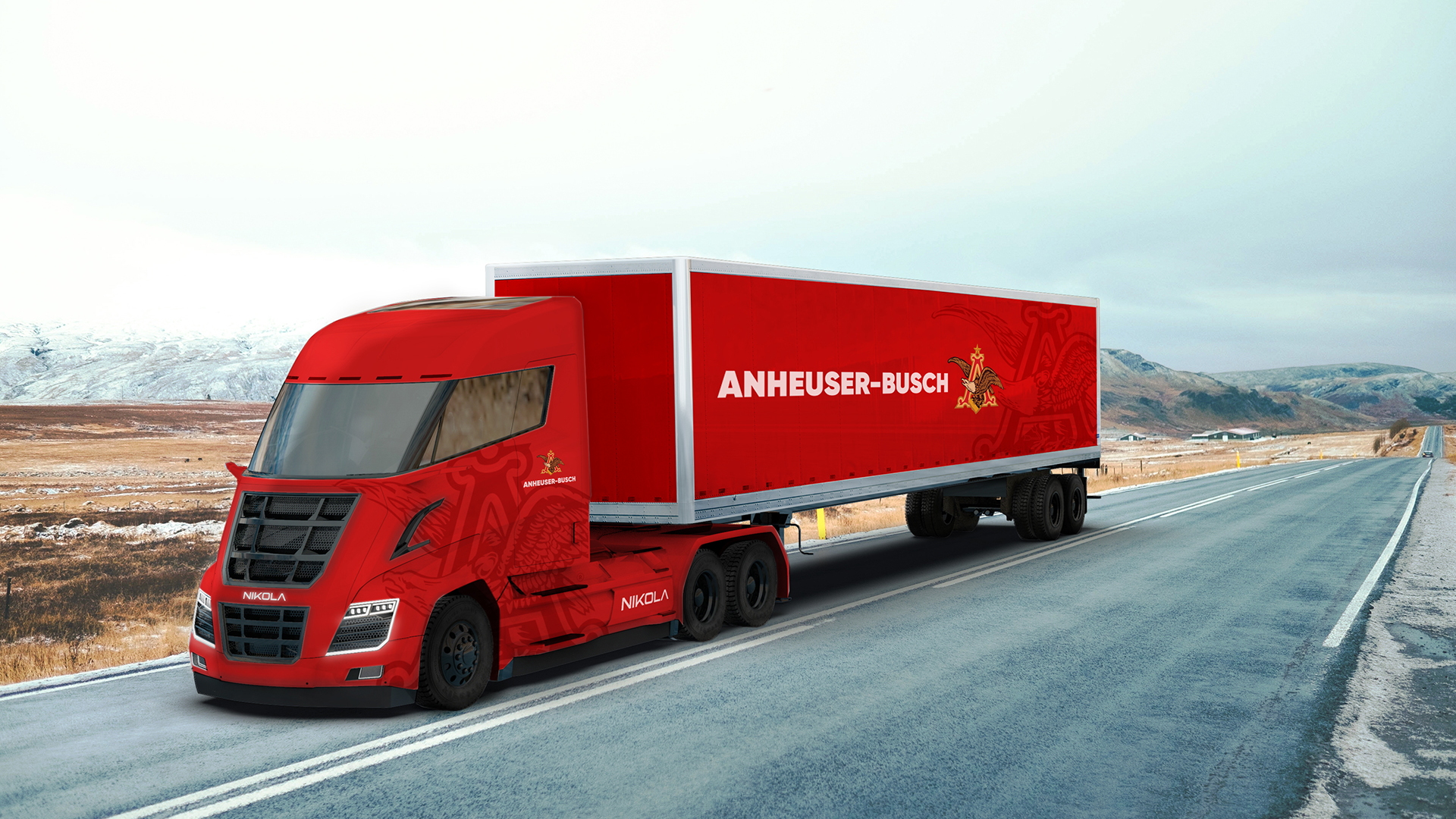 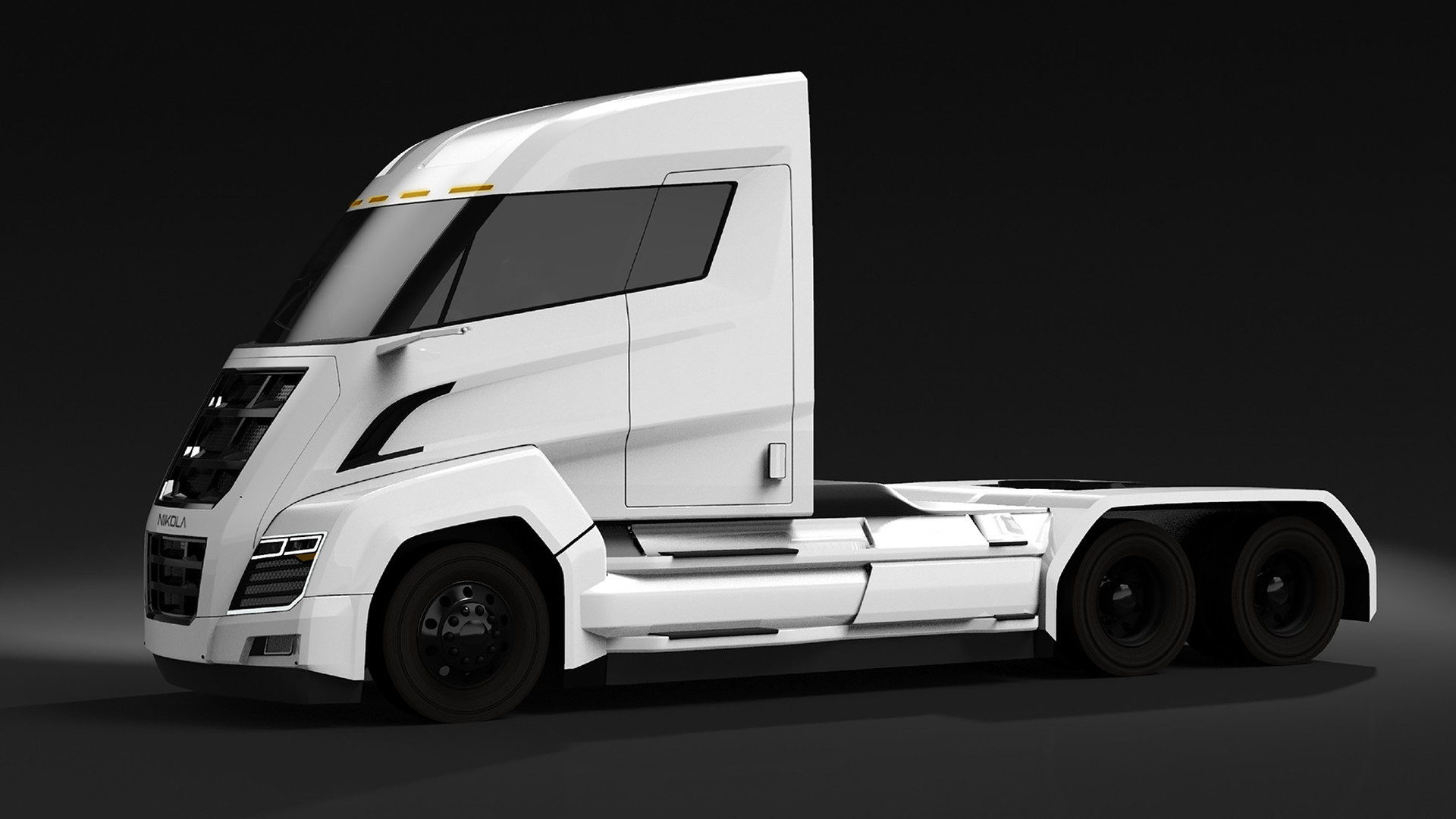 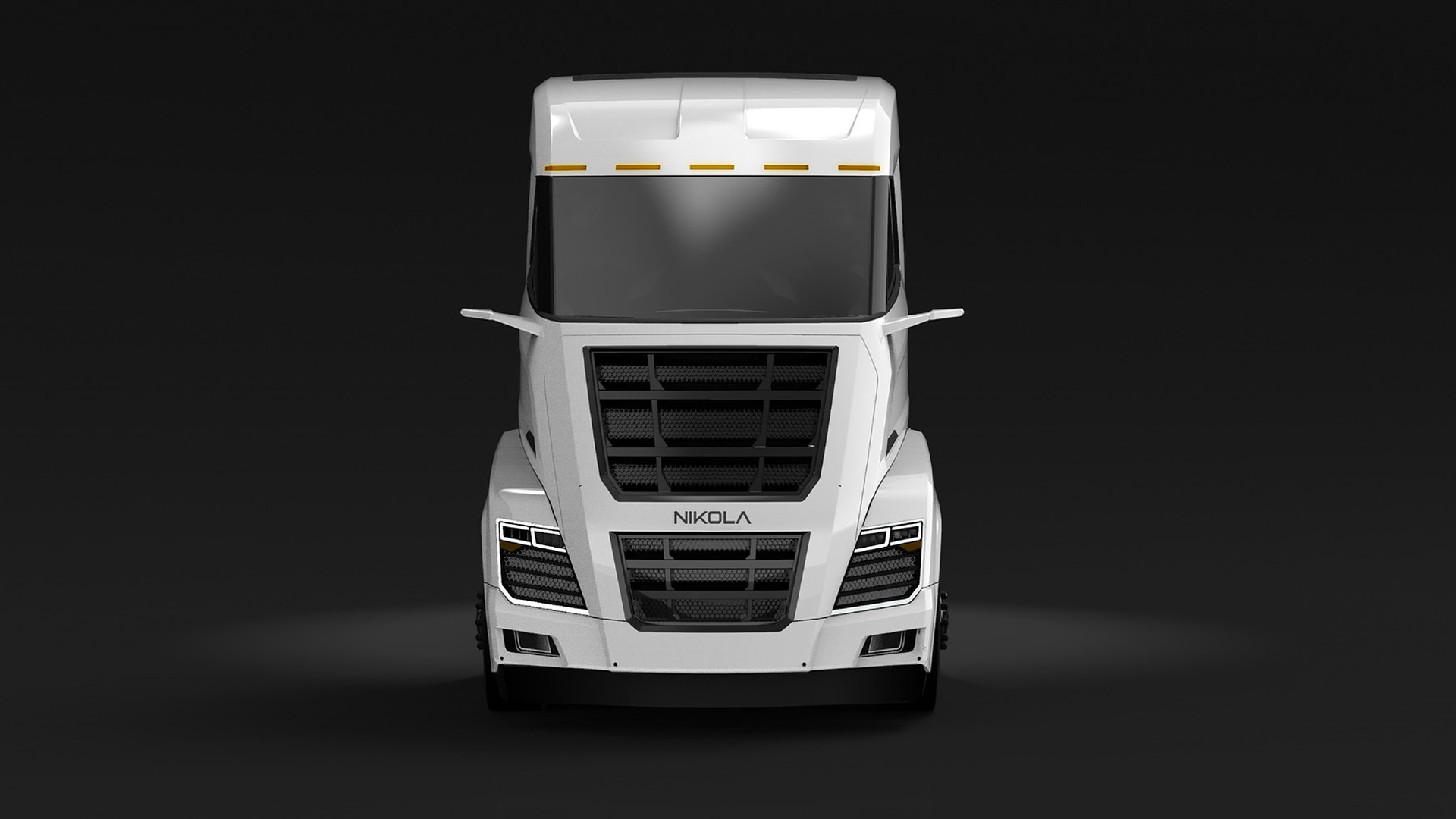 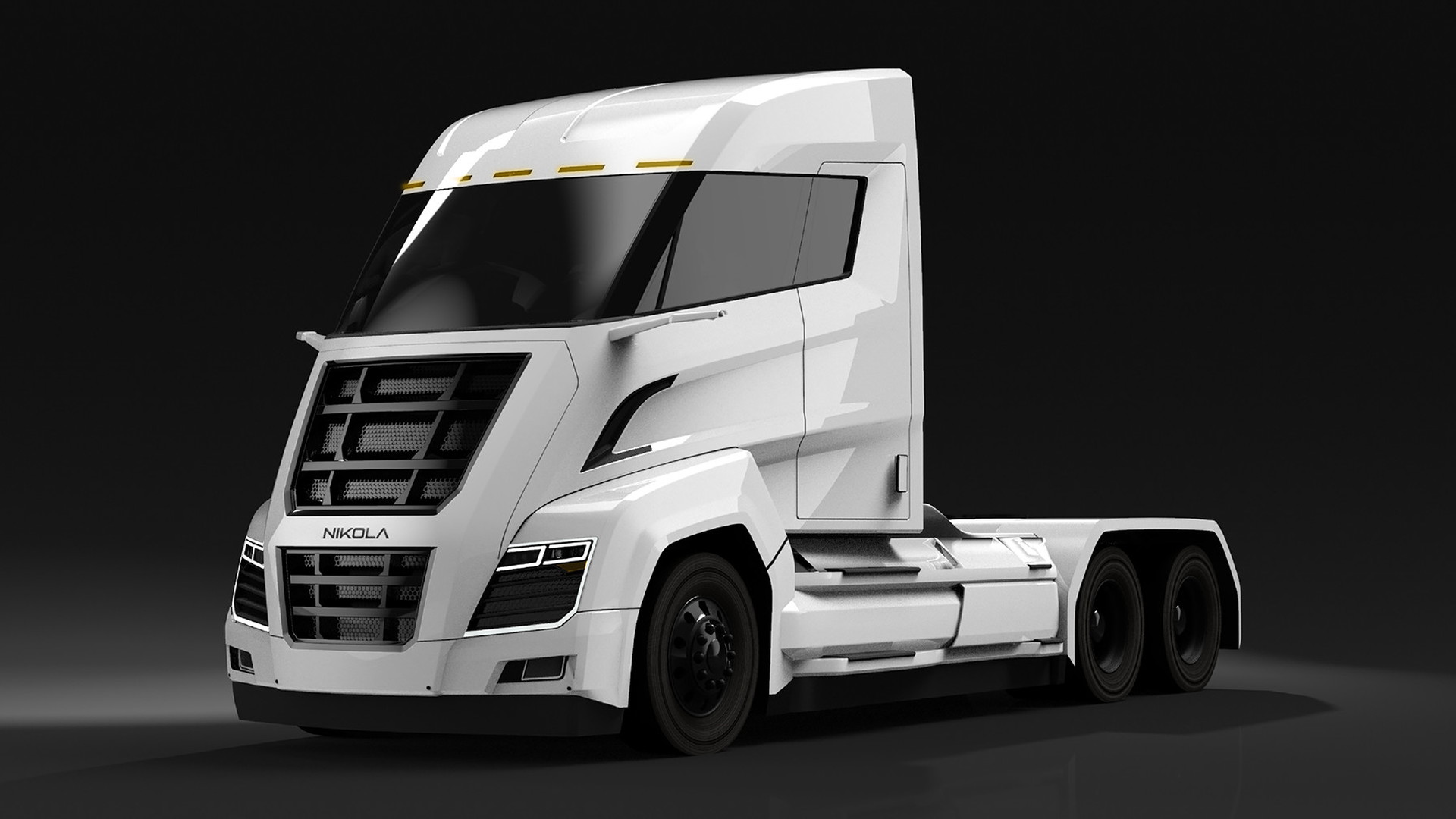 Nikola Motor Company, the startup maker of hydrogen-electric-powered semi-trucks, has received quite an order. On Thursday, Anheuser-Busch announced it plans to purchase up to 800 of the company's semis. The order will effectively replace Anheuser-Busch's entire semi fleet with trucks powered by renewable energy. The purchase will largely be Nikola Two day cabs instead of the Nikola One sleeper cabs.

It's a firm deal, but not a final one. Anheuser-Busch said the order is contingent upon Nikola's construction of hydrogen fueling stations. The company plans to install more than 700 such stations across the U.S. by 2028, many of which will be situated along routes for the Budweiser brewer. The stations will be open to the public and also available to fuel other hydrogen-powered vehicles. On an even greener note, renewable and sustainable energies like wind and solar will power the stations.

Nikola and its semi trucks remain the most credible challenger to Tesla and its Semi model. The beer maker also announced it would purchase 40 Tesla Semis last year. However, Tesla has promised a 500-mile range for its rig; Nikola says its semi will go 500-1,200 miles.

Pre-production Nikola semis will be delivered to Anheuser-Busch by the end of this year and regular production is expected to begin in 2020. Nikola selected Buckeye, Arizona, as its semi-production home. Tesla has promised its Semi for 2019.

Nikola CEO, Trevor Milton, said the company will build to order and is not speculating on production volume. Thus far, the company has received $9 billion in pre-order reservations. It's unclear how much a single Nikola semi will cost, and neither Anheuser-Busch nor Nikola shared what the latest deal is worth. The semi maker said its goal is to eventually have Nikola semis cost as much as a typical diesel-powered rig, which hovers around $150,000.

According to Anheuser-Busch, replacing its fleet of trucks will reduce the company's carbon emissions from logistics by more than 18 percent and be the equivalent of taking more than 13,000 passenger vehicles off the road.