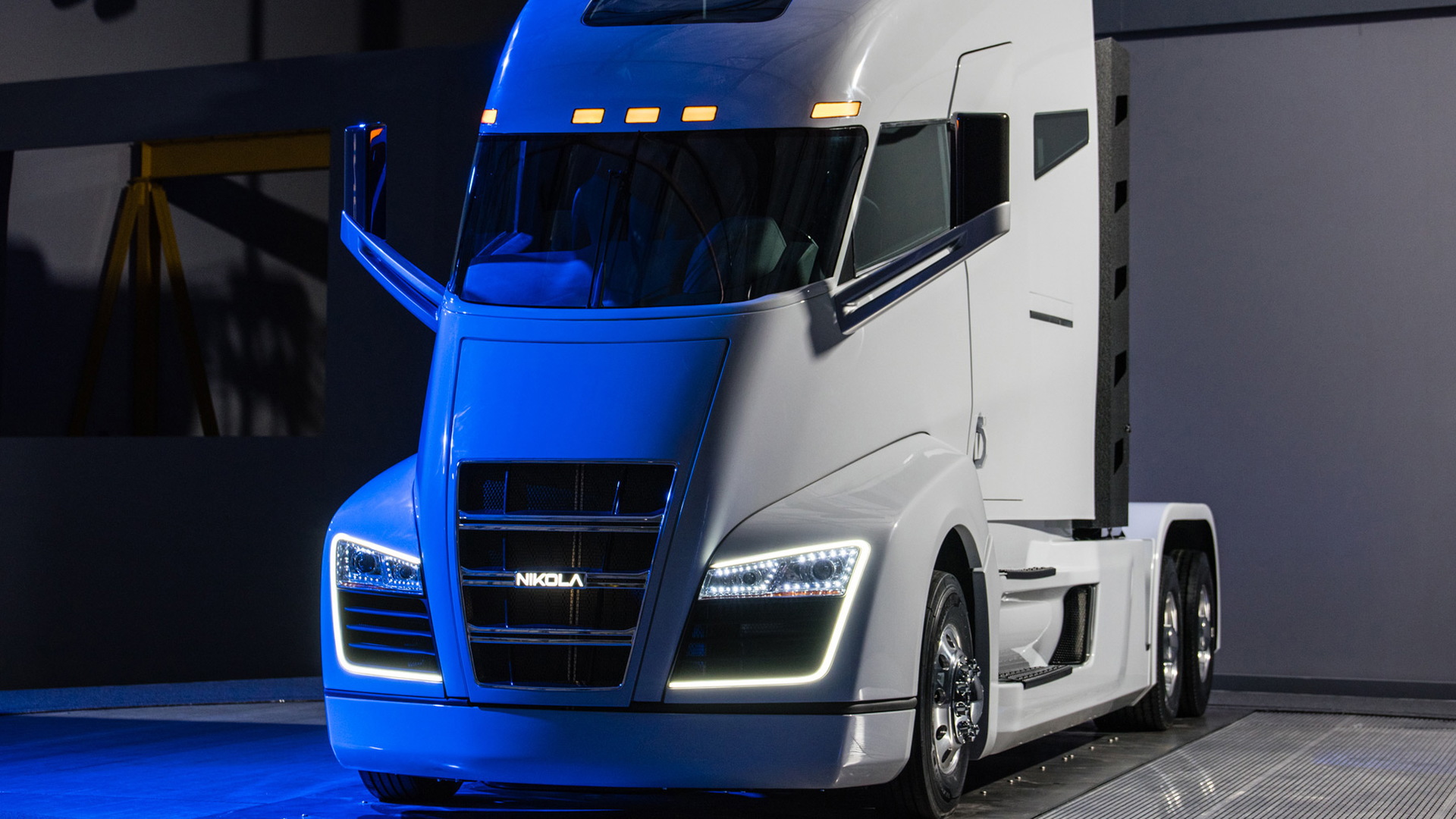 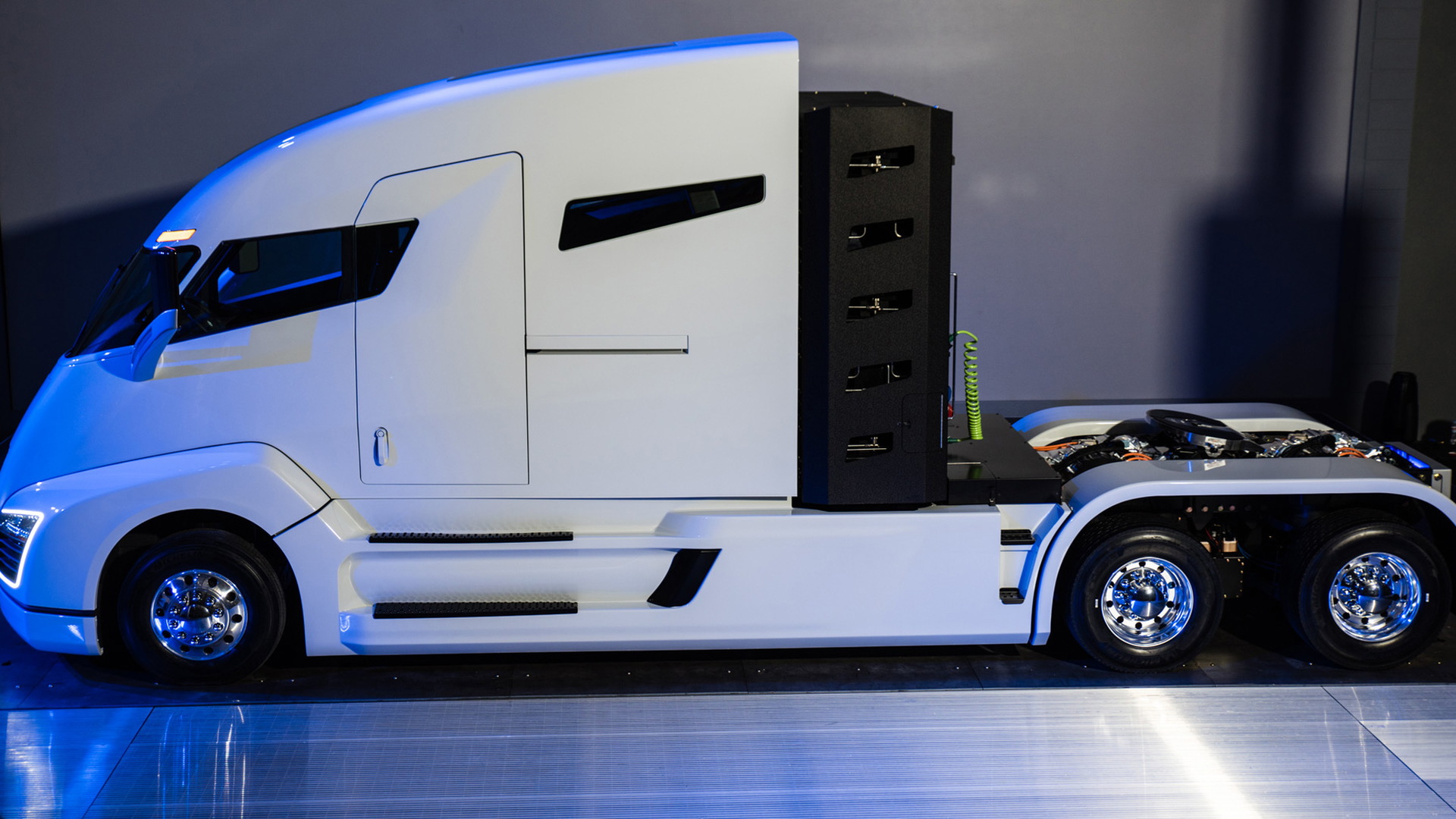 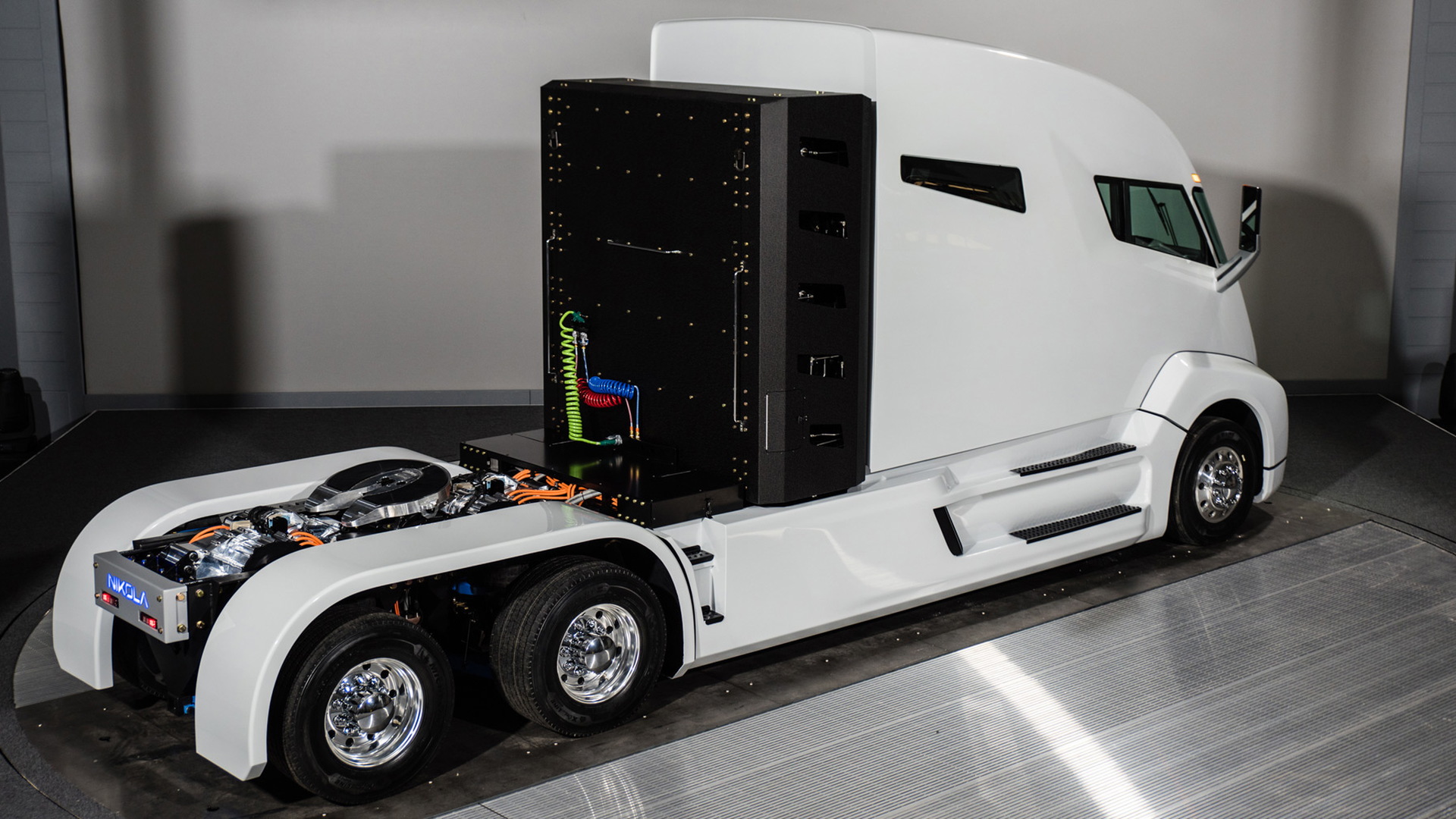 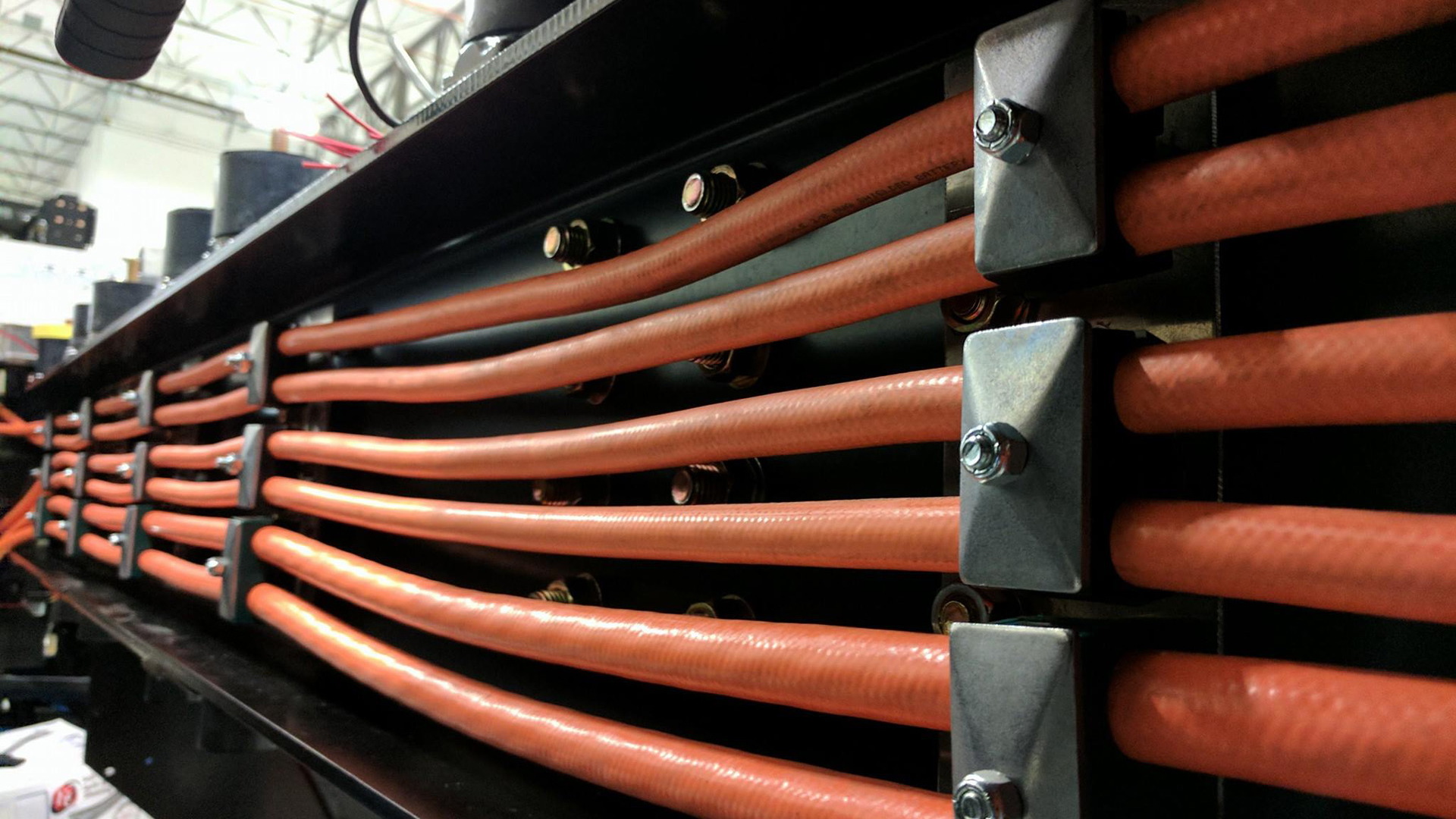 The Nikola One is an extended-range electric truck, with the company choosing to go with a hydrogen fuel cell as the range-extender. A 320-kilowatt-hour lithium-ion battery is built into the frame and is charged on the run by the fuel cell. Drive comes purely from an array of six electric motors.

Nikola is still light on details but says the truck should offer a range between 800 and 1,200 miles with the battery charged and the hydrogen storage tank filled. Peak output from the electric drive system is said to be more than 1,000 horsepower and 2,000 pound-feet of torque, enough to accelerate the One from 0-60 mph in 30 seconds, or about twice as quick as a conventional diesel rig.

ALSO SEE: Forget the X-Class--give us the Mercedes-Benz G-Class pickup

Logistics firm Ryder System will sell and service the One and additional trucks from Nikola. In addition to Ryder System’s national coverage, Thompson Machinery, a Caterpillar dealer and an early investor in Nikola, will also offer sales and service specifically for the states of Tennessee and Mississippi.

Before you get too excited, note that Nikola doesn’t envisage starting production of the One until 2020. The company hasn’t even decided on a production site. That decision will be made in 2017. While Nikola waits for its plant, established trucking firm Fitzgerald will be tapped to build the company's first trucks. And despite the One still being so far out from production, Nikola has already previewed a second truck dubbed the Two. This is a smaller, more affordable option that’s meant to enter production shortly after the One.

A final price tag is yet to be confirmed but Nikola says leasing the One will cost between $5,000 and $7,000 per month, depending on how the truck is outfitted. This monthly price also includes the cost of the hydrogen fuel (up to one million miles) that will supposedly be supplied. The company says it already has over 7,000 pre-orders.