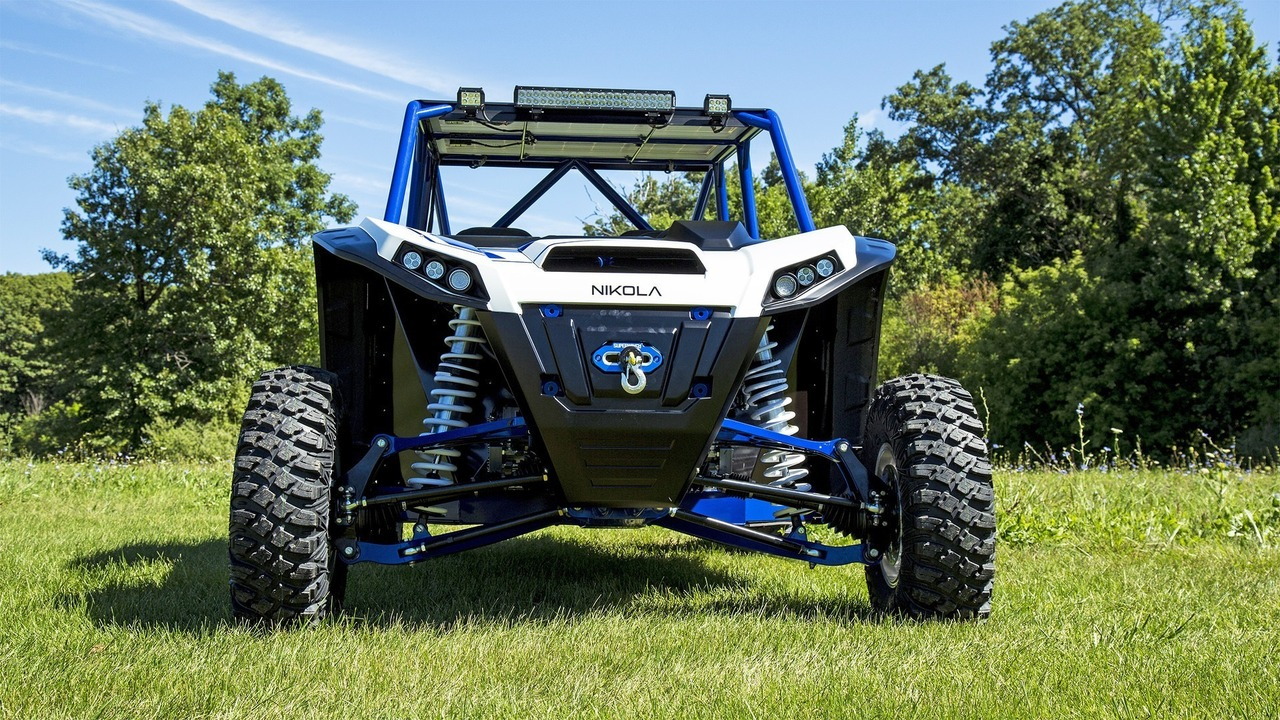 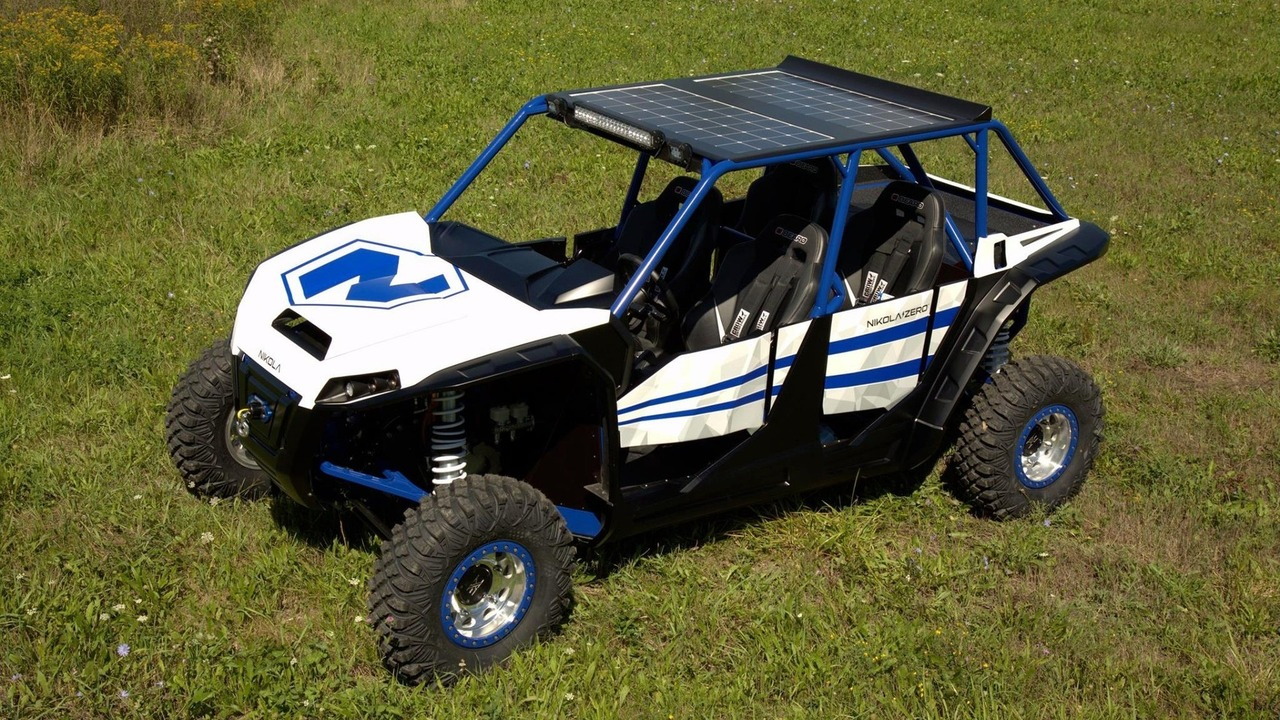 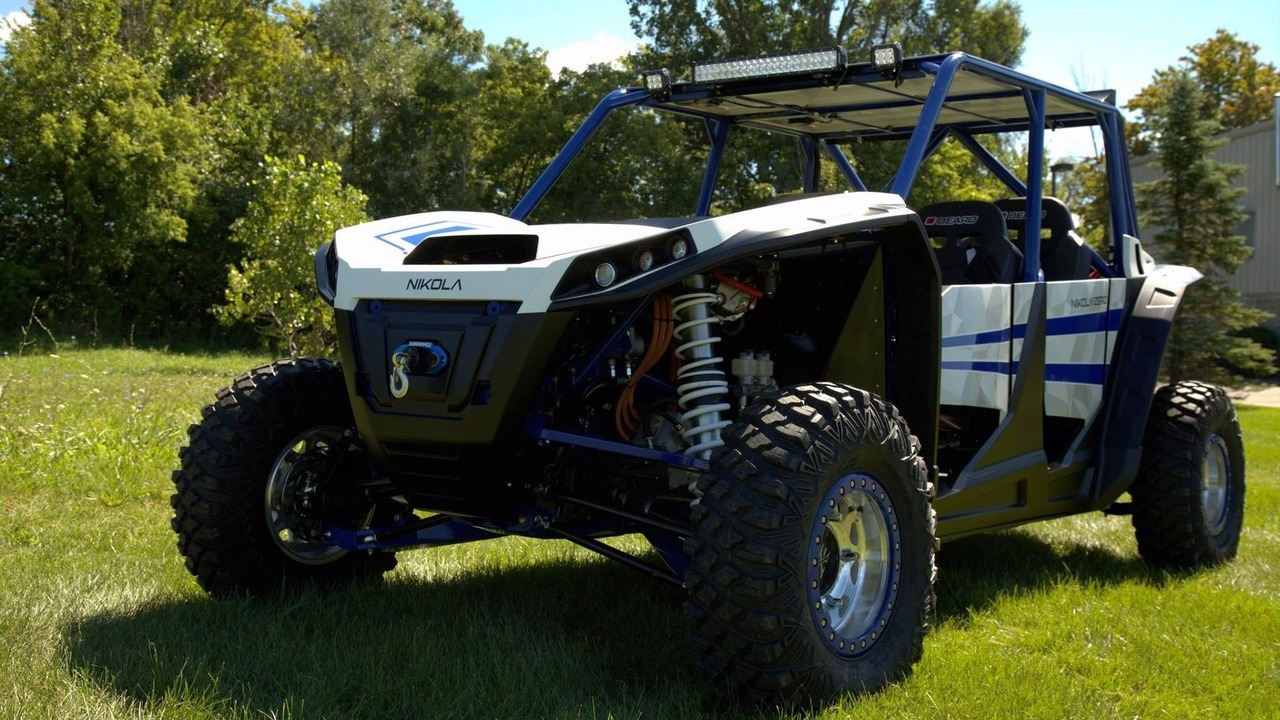 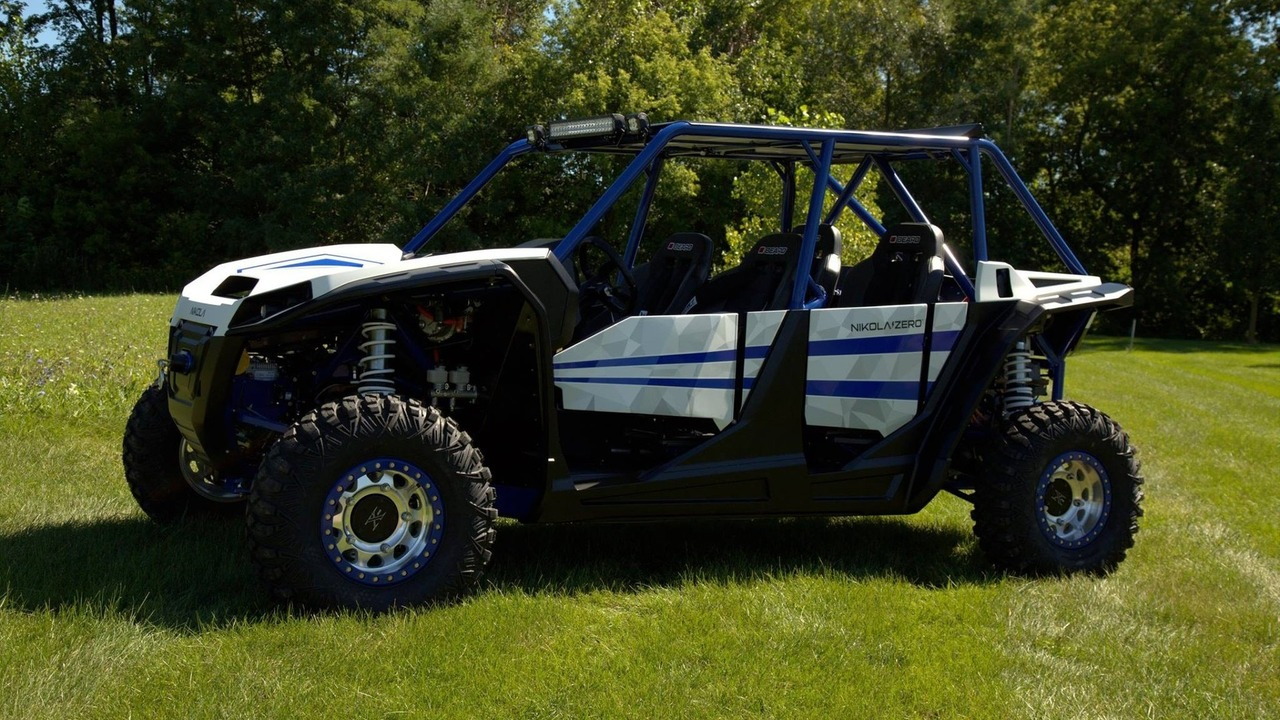 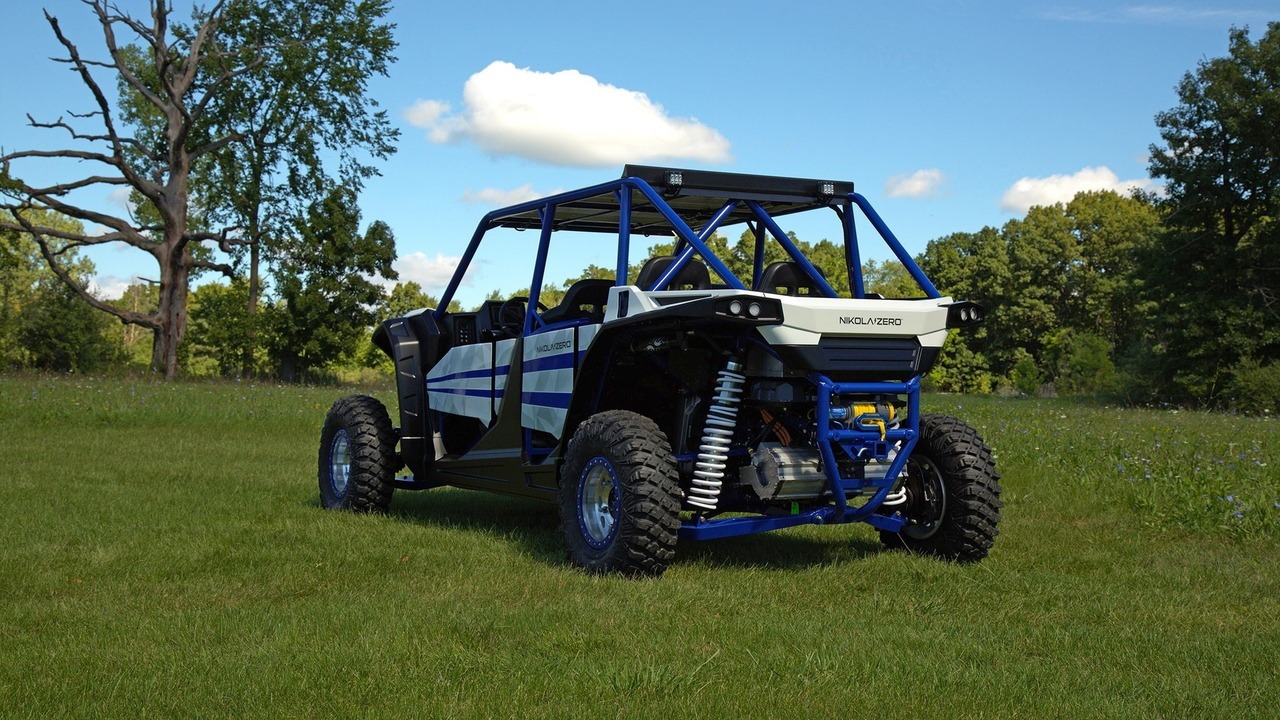 Nikola Motor Company is the Utah-based startup that promises to bring the world an extended-range electric semi truck. They say it will have 2,000 horsepower and a massive 1,200-mile range. That's great and all, but it's not here yet.

What is here, however, is the company's all-electric four-passenger UTV called the Zero.

The idea of an electric UTV actually makes perfect sense, as long as you can nail down the range requirements of the average buyer. This one from Nikola seems to be doing just that, thanks to its 72-kwh lithium-ion battery pack. According to Motor1, that battery pack is used to feed four electric motors that work together to bring the vehicle a 520-horsepower punch.

Along with the horsepower, the UTV also sees 476 lb-ft of torque which comes on instantly and pushes the Nikola Zero from 0-60 miles per hour in just three seconds. That's lightning quick for such a vehicle, but it's not surprising considering how much power is being put down and that the Zero only weighs 1,900 pounds.

If you have the cash to shell out for the $37,000 starting price, you'll get a frisky electric go-anywhere machine. It's riding dirty with 14.5 inches of ground clearance, and it's also waterproof so don't worry about frying your batteries when you get to a water crossing.

The truck might not be ready for the world, but we'd love to take the Zero out for some emissions-free off-road fun.