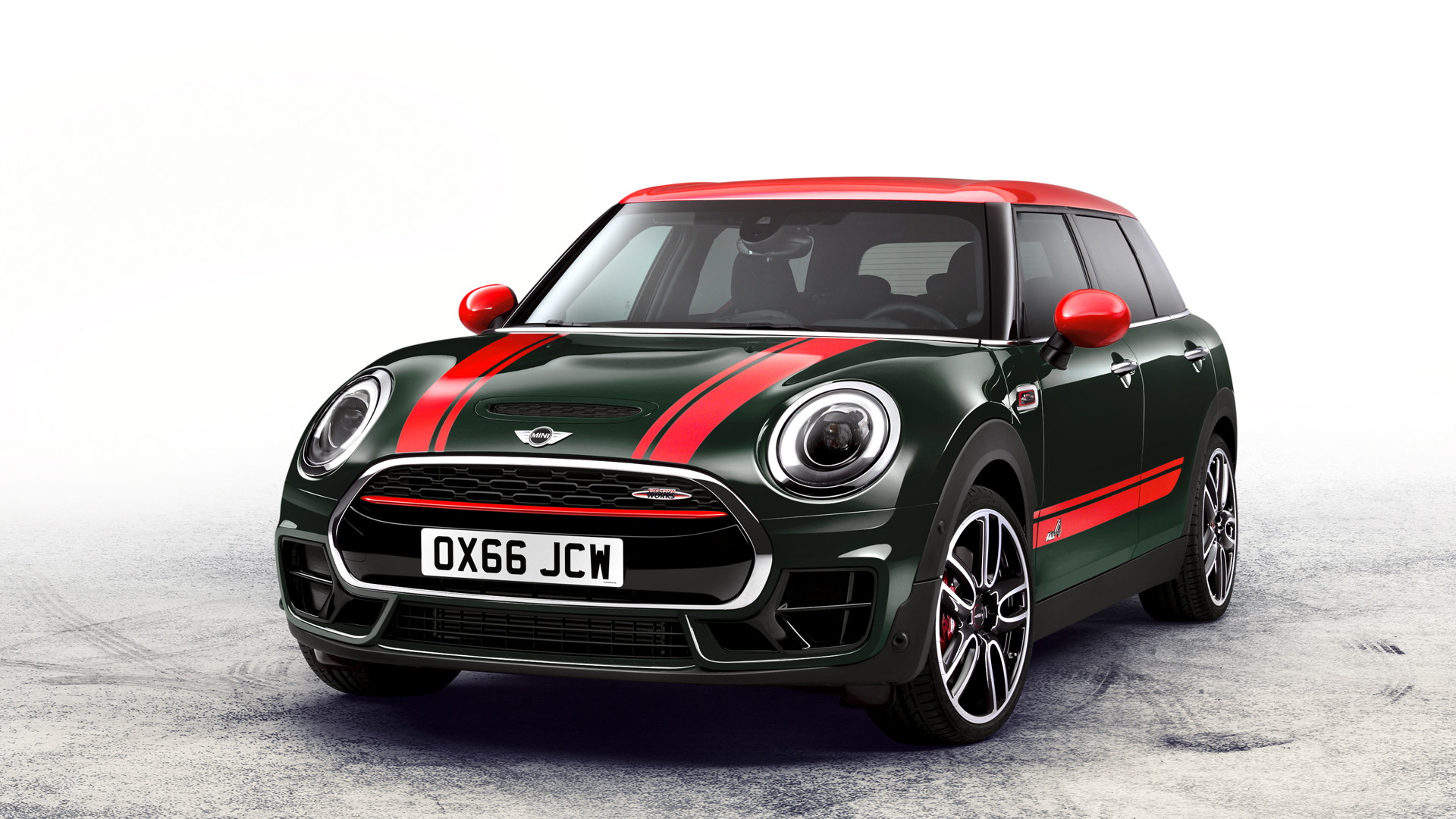 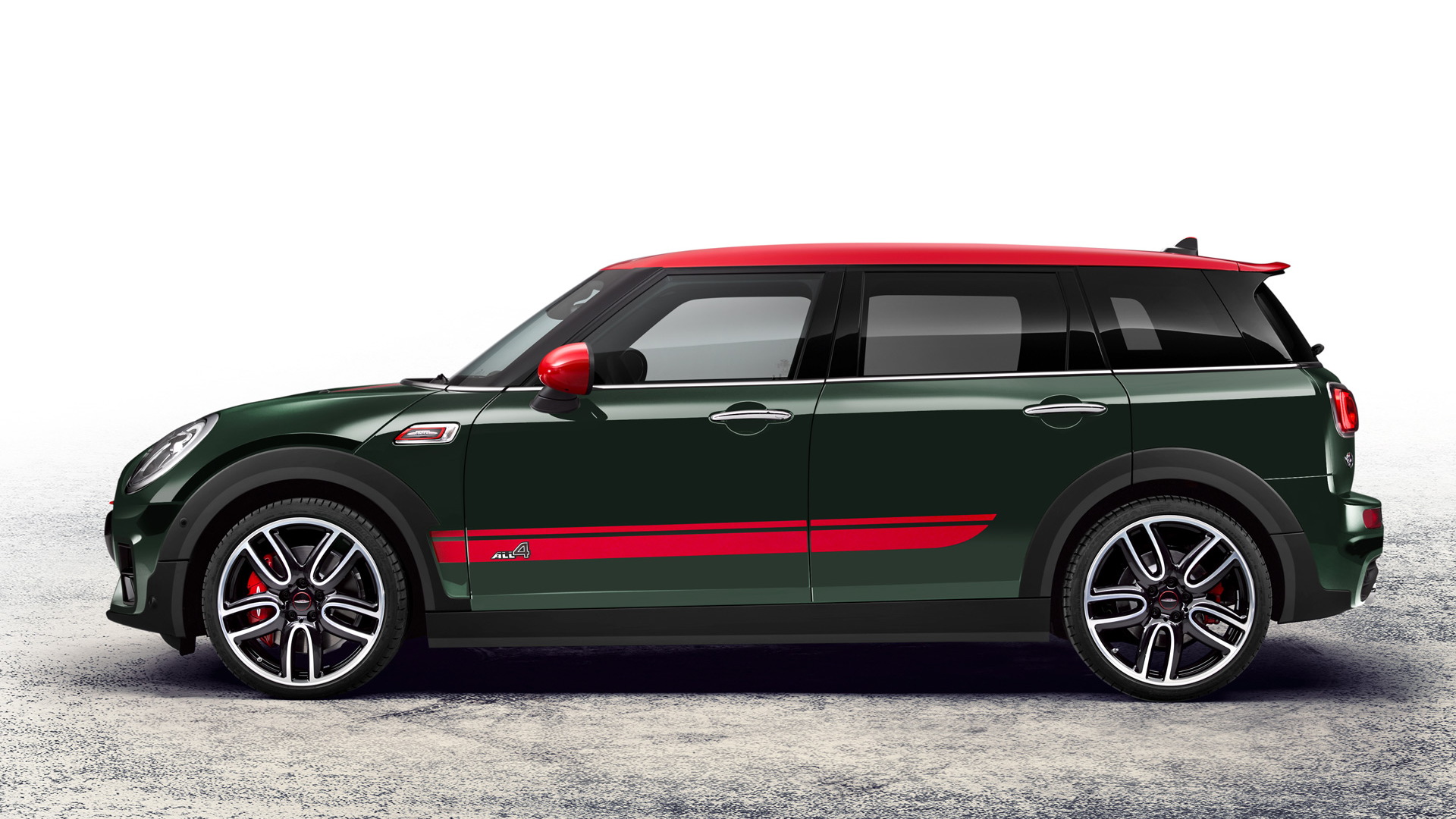 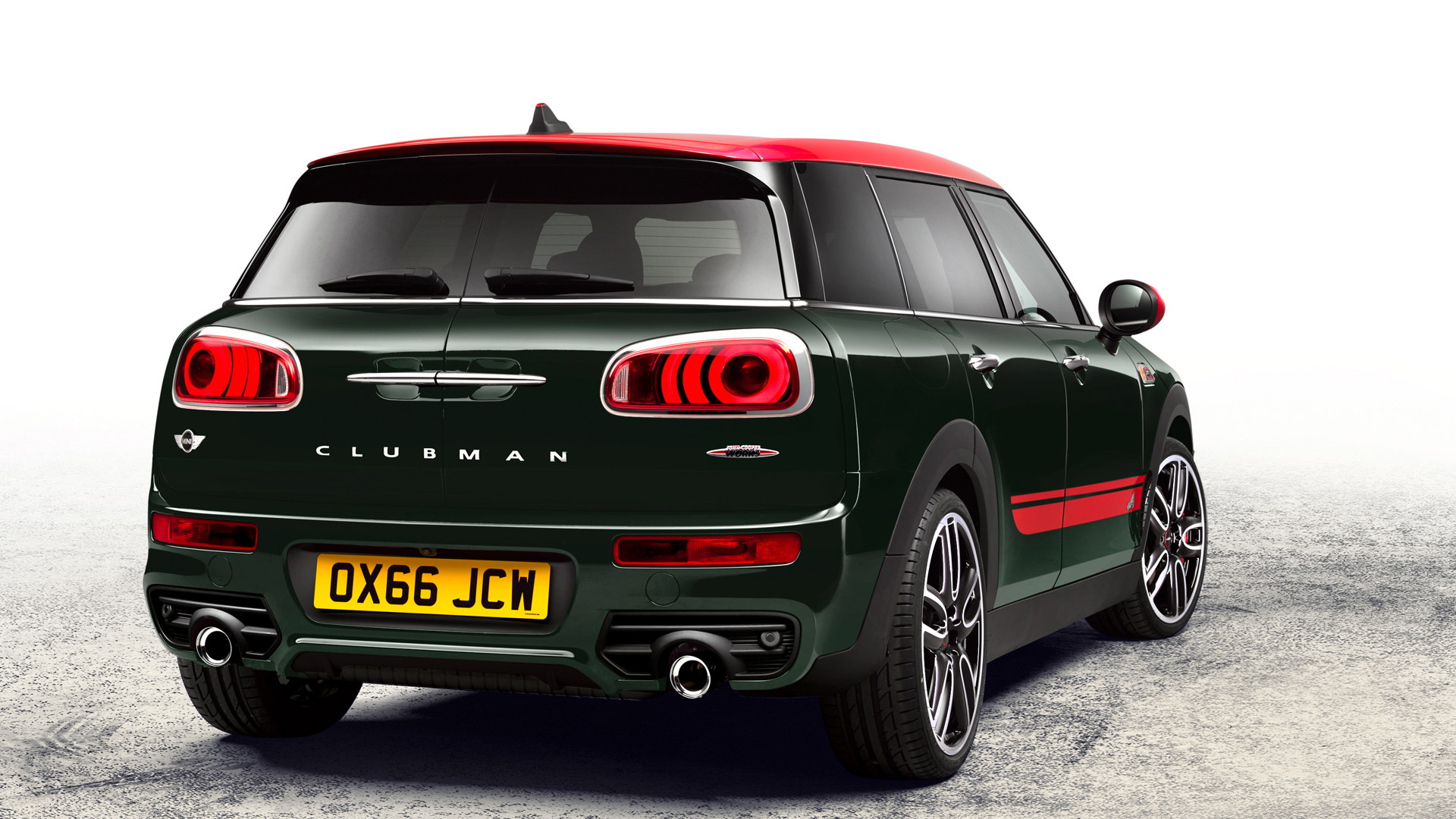 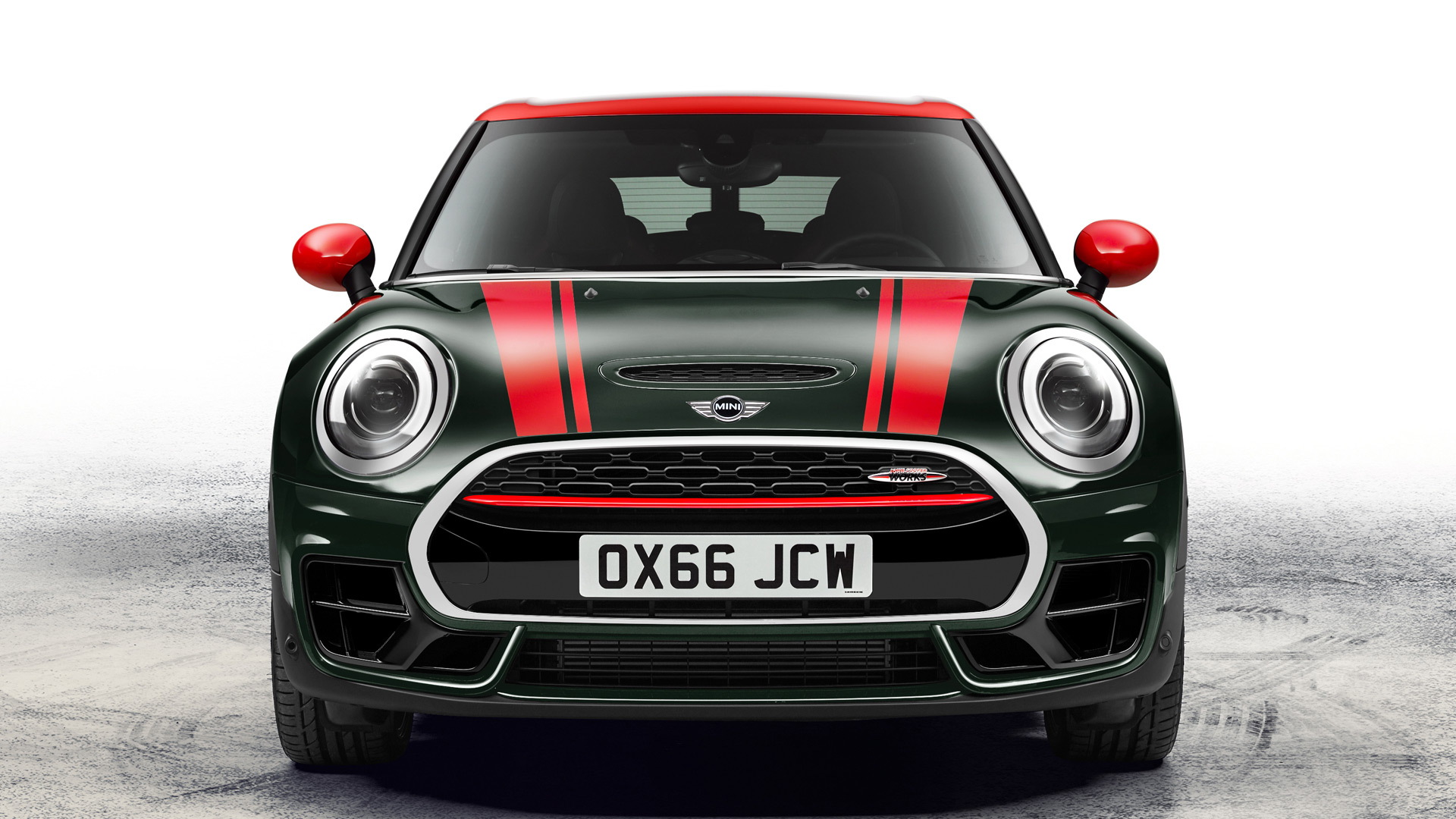 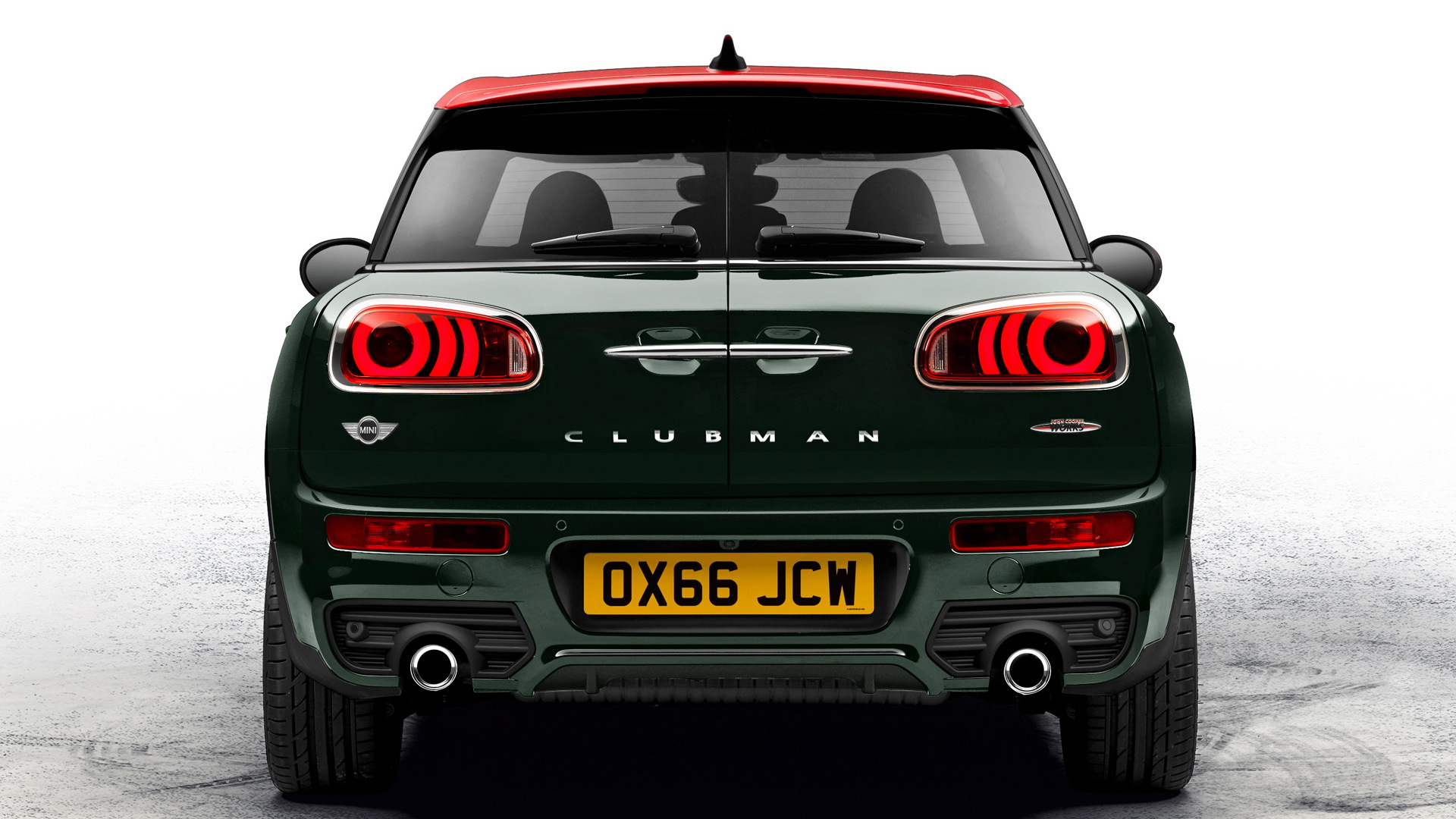 Mini’s extra versatile Clubman was redesigned for the 2016 model year. For 2017 it spawns its high-performance John Cooper Works model.

The car is a hot hatch that packs a turbo four, all-wheel drive and track-tuned suspension. In other words, it’s anathema to the boring buzz boxes you normally find in the compact segment.

The John Cooper Works Clubman features the same turbocharged 2.0-liter inline-4 fitted to the JCW-tuned Hardtop, but here the engine drives all four wheels instead of just the front pair. This required a little extra poke so now the engine is delivering 228 horsepower and 258 pound-feet of torque, compared to 228 hp and 236 lb-ft in the JCW Hardtop.

Buyers will be able to choose from 6-speed manual or 8-speed automatic transmissions. With either they can expect 0-60 mph acceleration in around 6.0 seconds, when using an included launch control function.

Beyond the engine, performance upgrades include lowered suspension (0.4 of an inch lower), powerful Brembo brakes with 4-piston fixed calipers up front, 18-inch wheels, aero elements for the body, and a high-flow exhaust system. As an option, buyers can add adjustable dampers.

The interior also gets some special touches including red accents, a JCW-specific instrument cluster, and bolstered seats up front.

Mini will present the JCW Clubman for the first time September 29 at the 2016 Paris auto show. Sales in the United States commence December 2016. Pricing is yet to be announced but will likely come in at a slight premium to the $31,450 starting price of the JCW Hardtop.