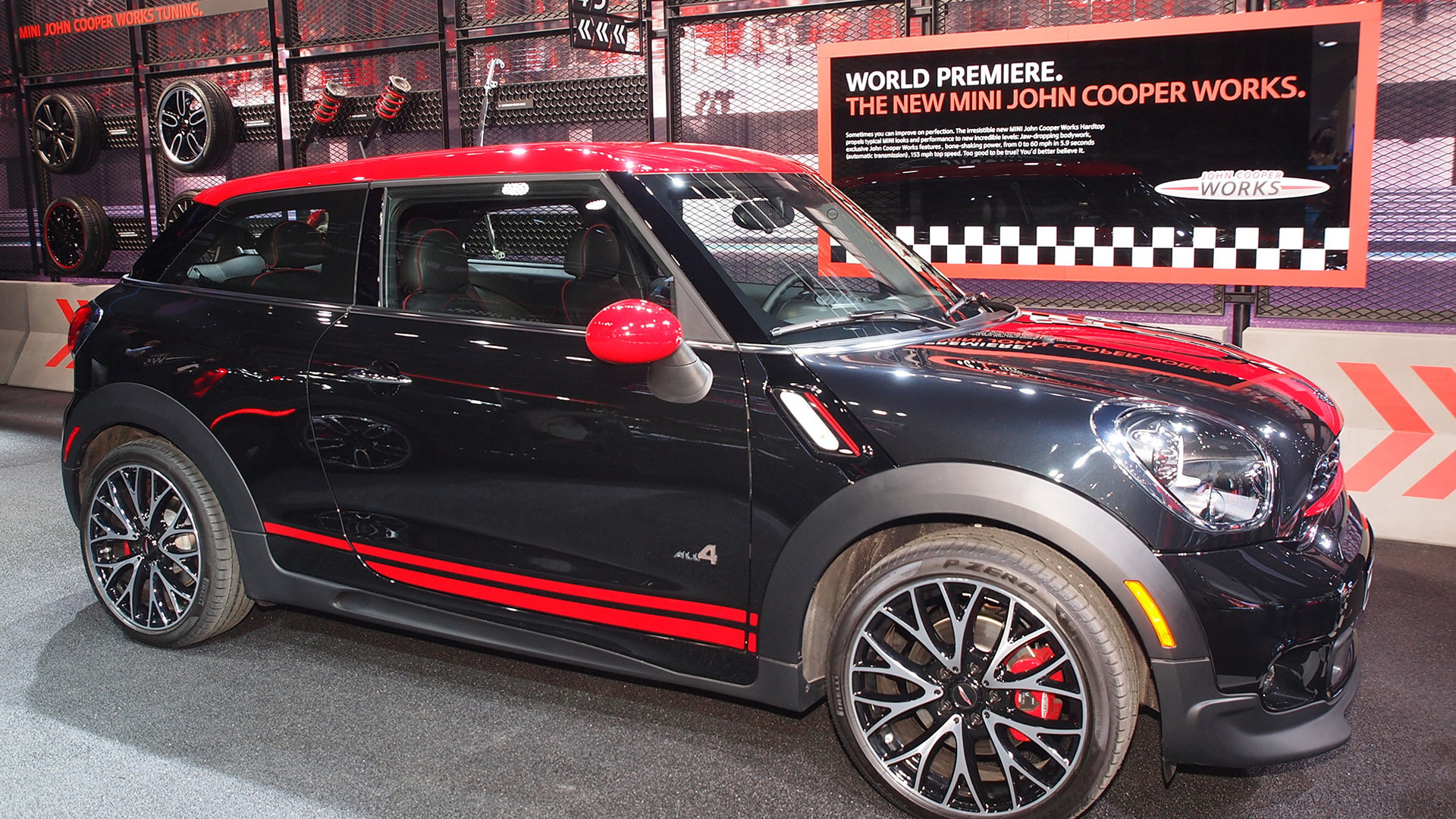 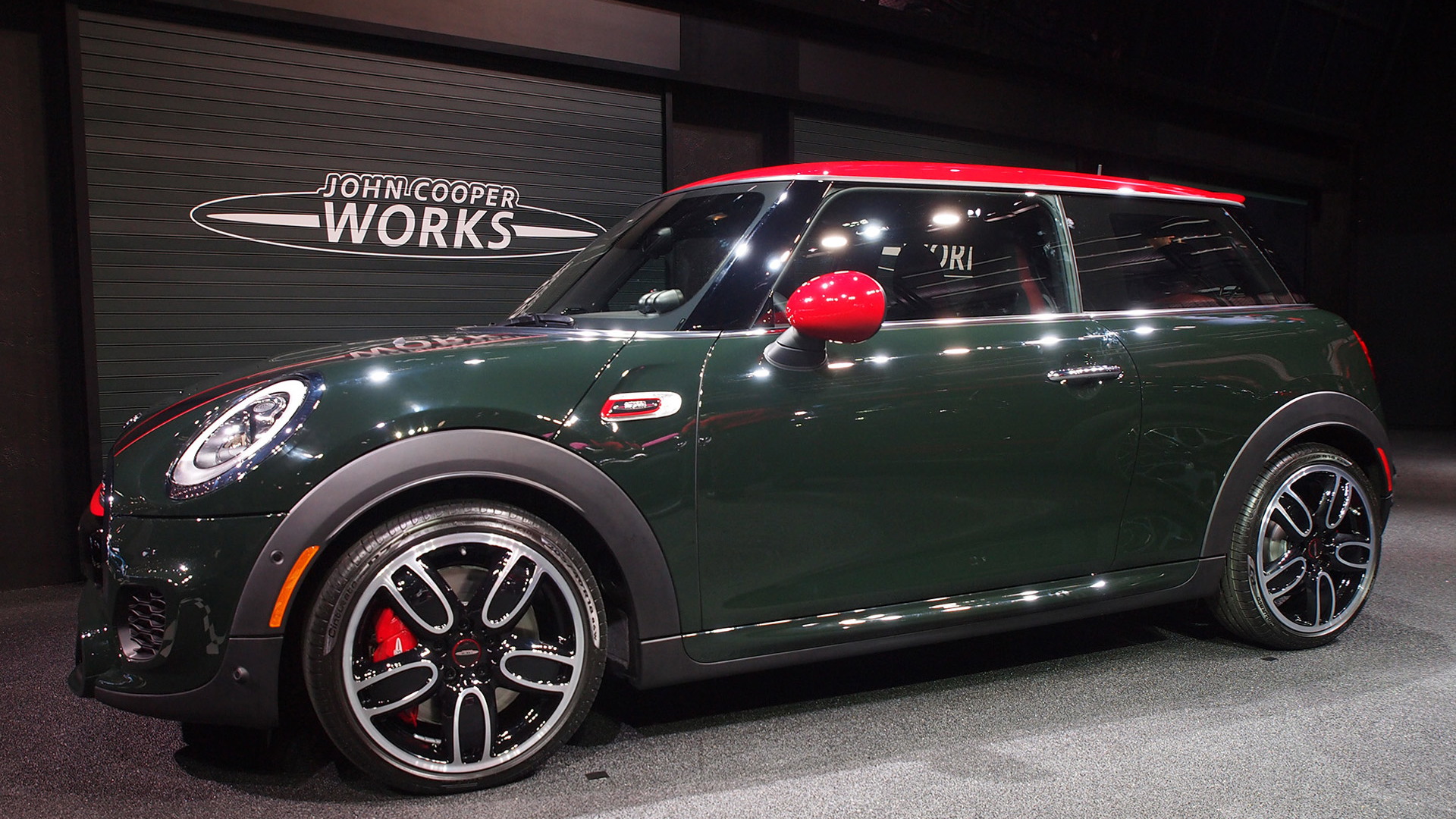 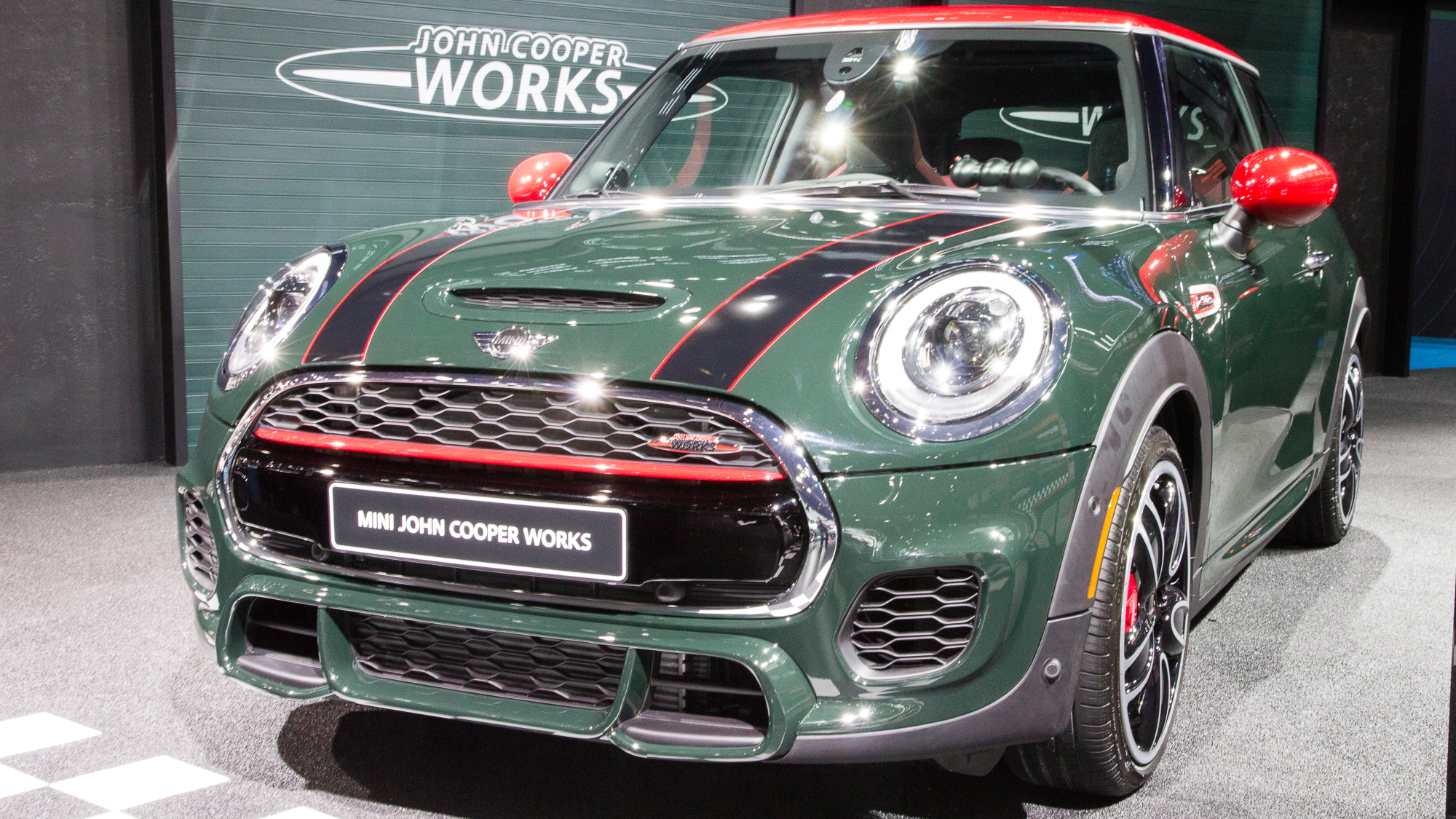 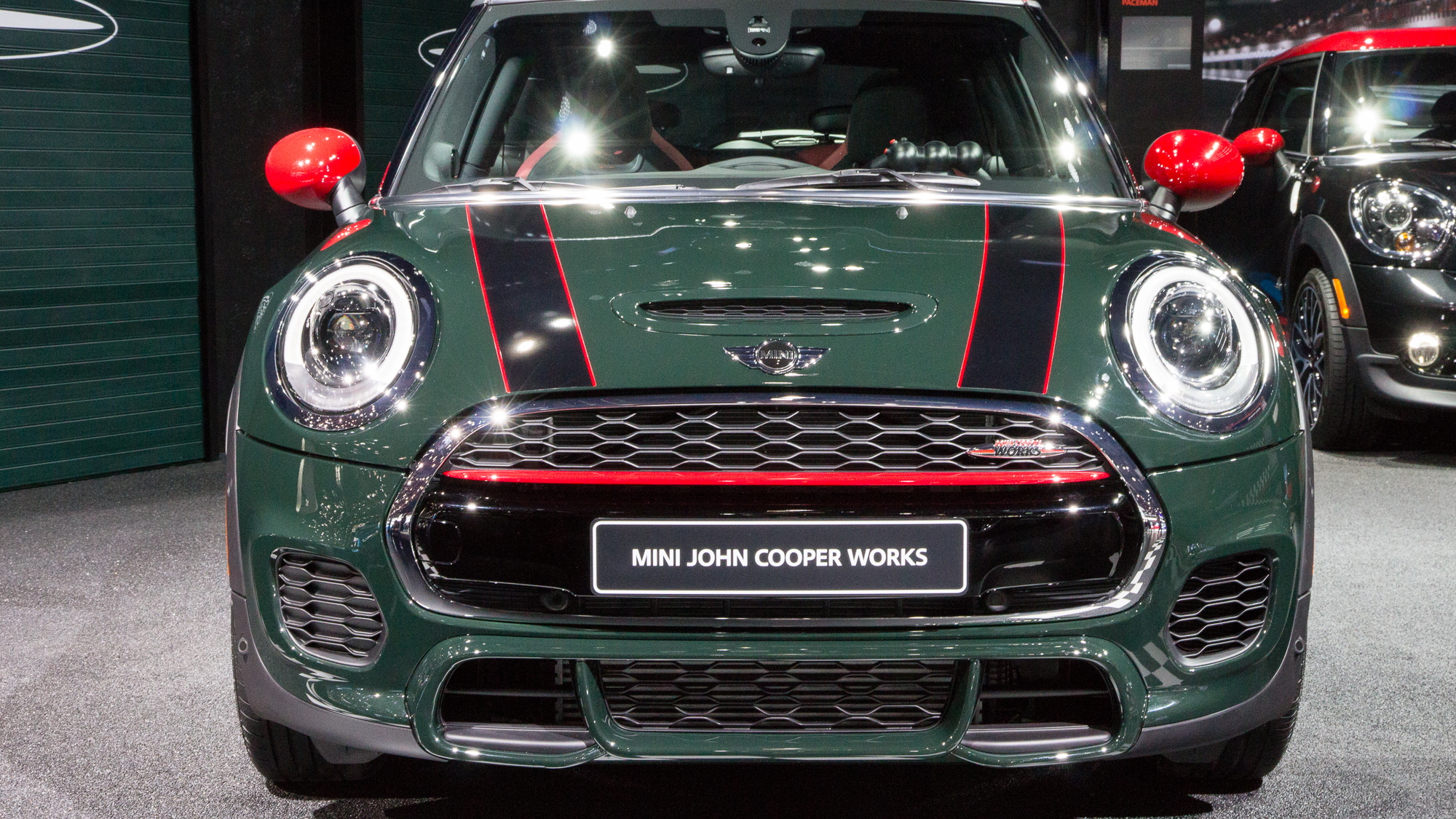 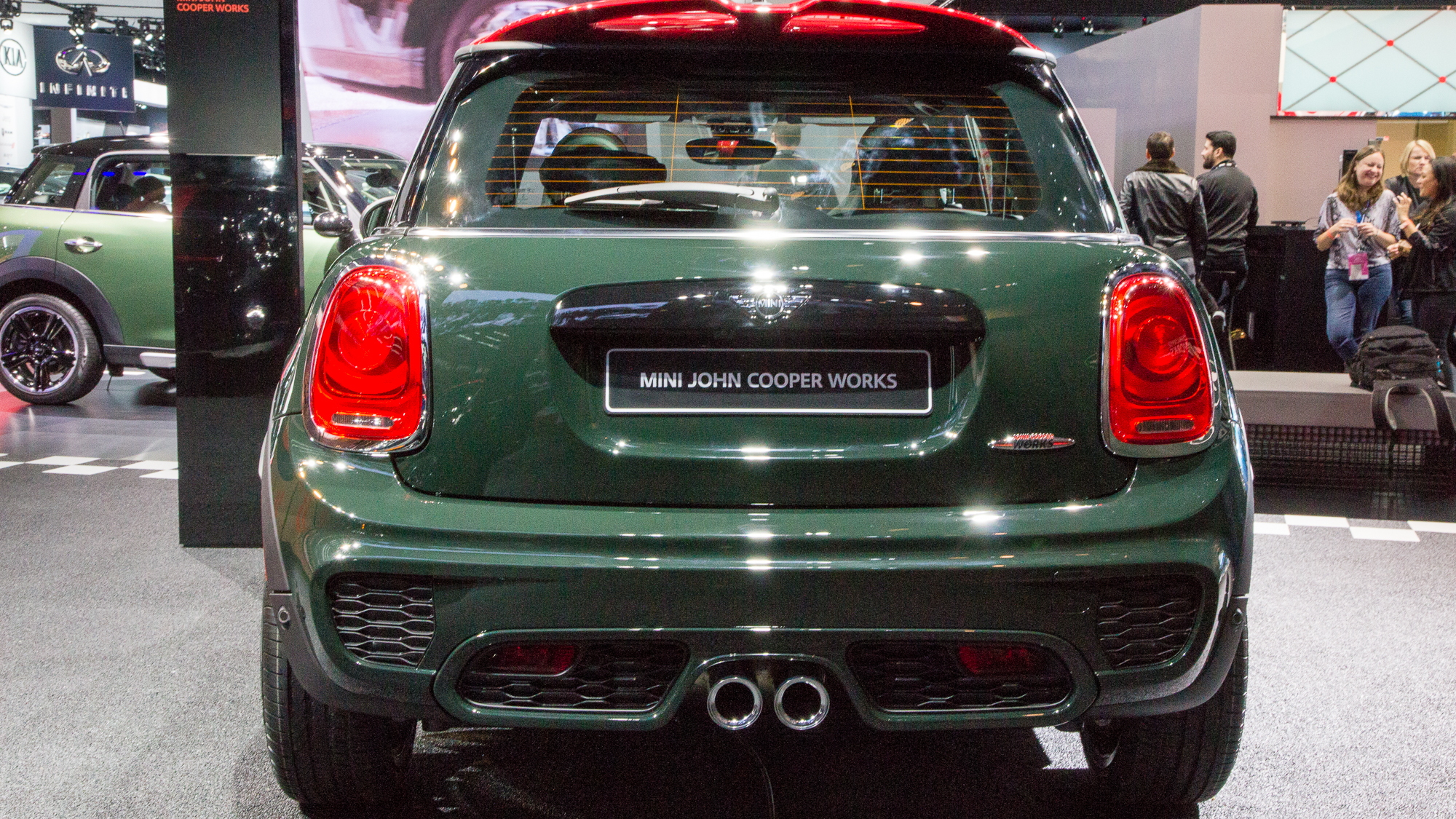 MINI’s third-generation Hardtop has finally received its John Cooper Works variant, with the sporty hatch making its official debut this week at the 2015 Detroit Auto Show. It was at the show where MINI announced that the new JCW Hardtop will go on sale in the spring, priced from $31,450 including its $850 destination charge.

The subcompact JCW Hardtop has no direct competitor here in the U.S., although for its price you could instead opt for roomier vehicles like the Ford Focus ST and Volkswagen Golf GTI and still have some change left over for mods.

Nevertheless, the feeling behind the wheel of a MINI is hard to beat, and with the latest JCW Hardtop dishing out 228 horsepower and 236 pound-feet of torque from its turbocharged 2.0-liter four-cylinder engine we’re sure you’ll have non-stop fun in it.

The car also features a sports exhaust, refined suspension technology and model-specific design features. Drive is to the front wheels only, via a six-speed manual or six-speed automatic with paddle shifters, and to help the car through the corners is an electronic differential lock. Other performance specs include Brembo brakes and 17-inch wheels with 205/45 tires.

MINI also announced in Detroit that the new JCW Hardtop will enter the Street Tuner (ST) class of the Continental Tire SportsCar Challenge together with Indianapolis-based LAP Motorsports.

In the video above, skateboarding legend Tony Hawk is shown what the new JCW Hardtop can do. Behind the wheel is French rally driver Guerlain Chicherit.