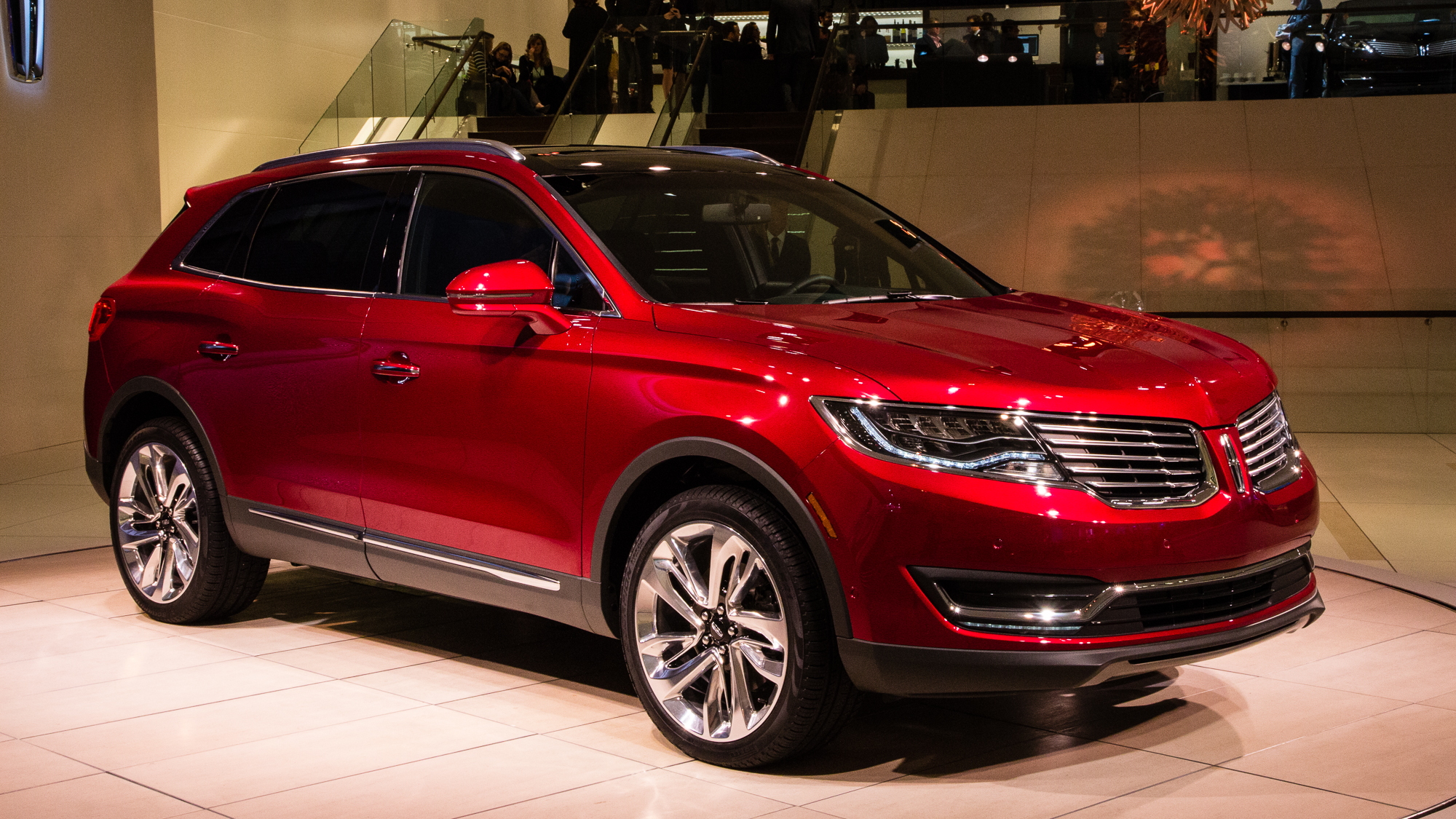 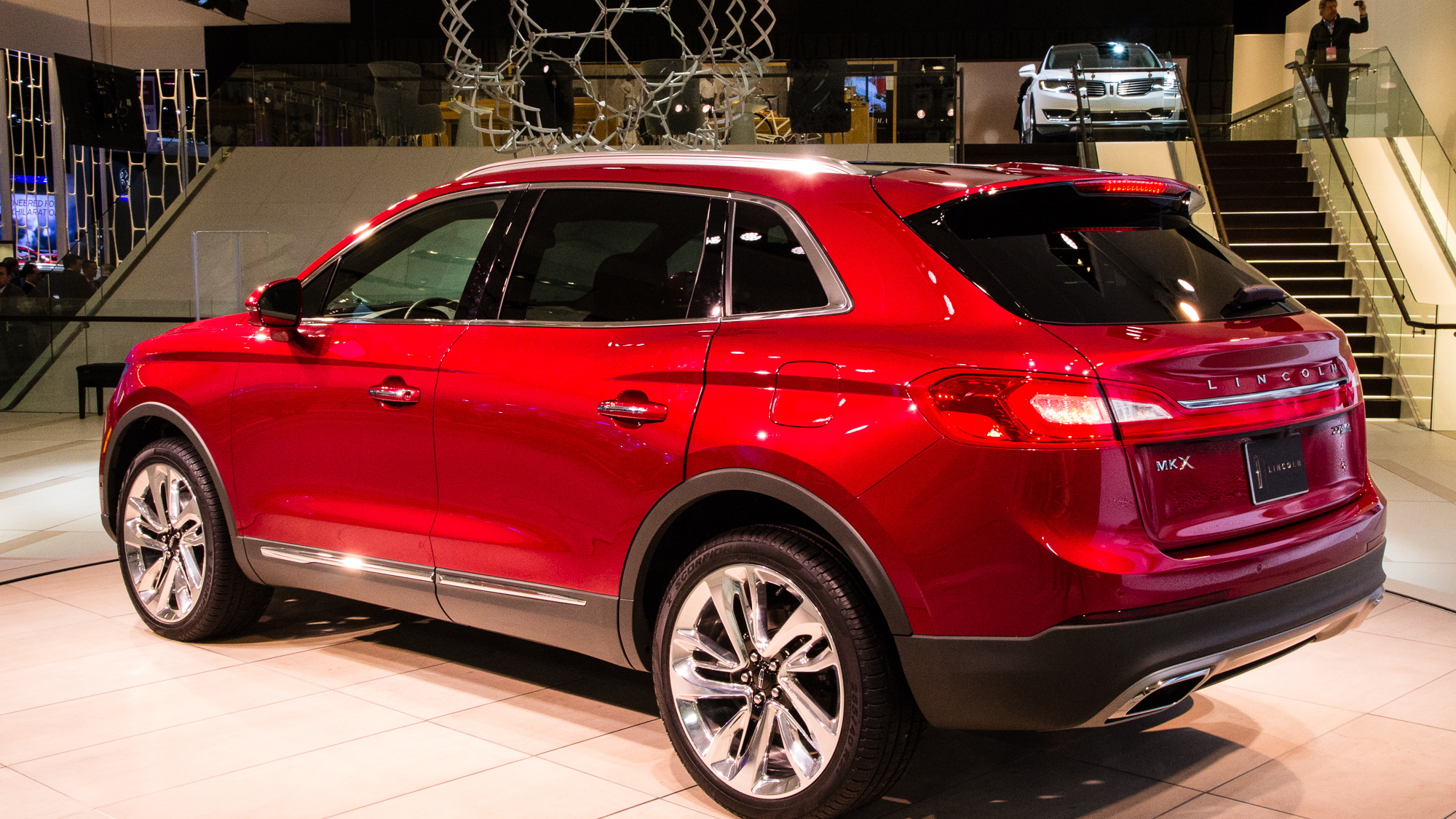 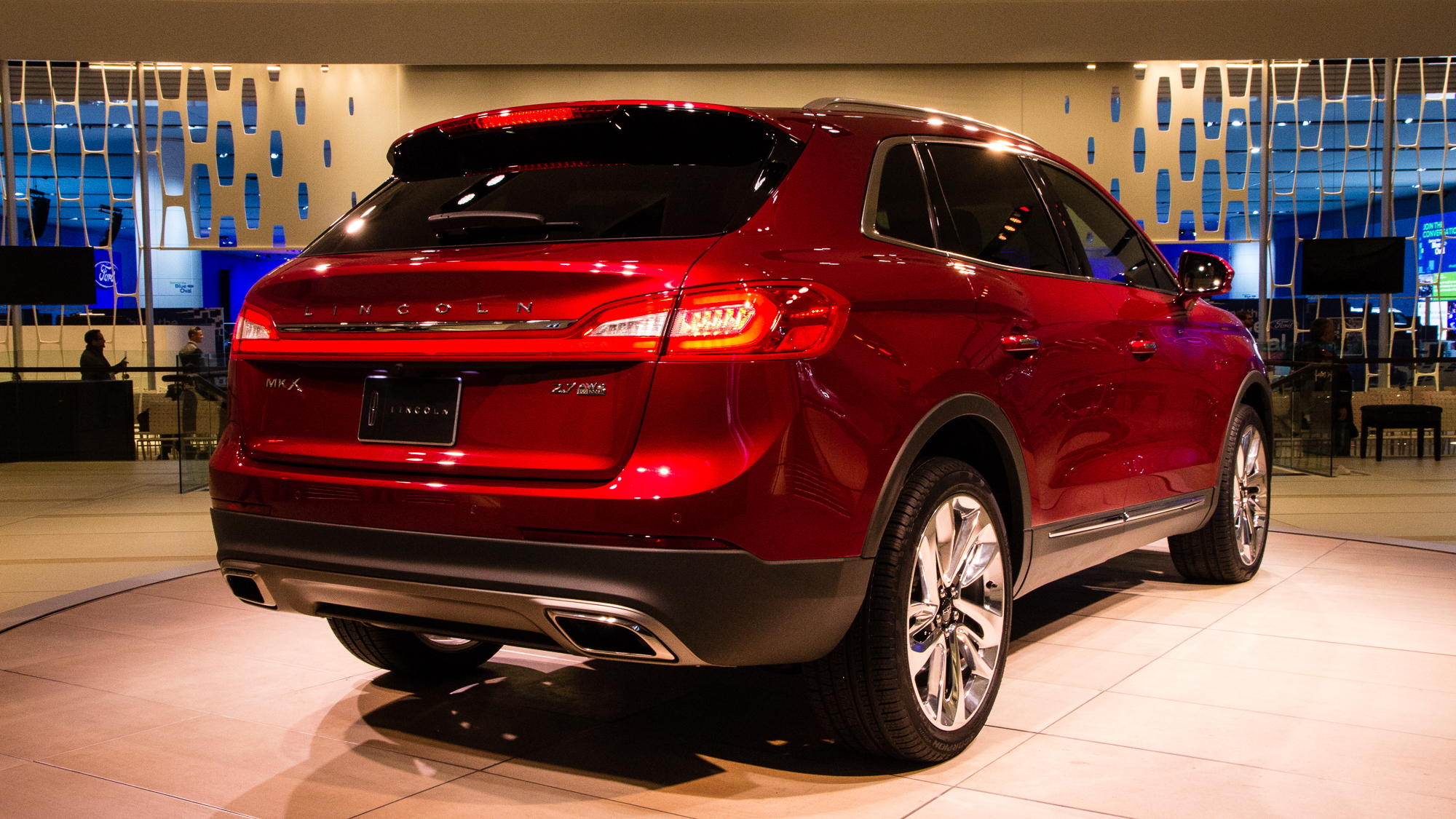 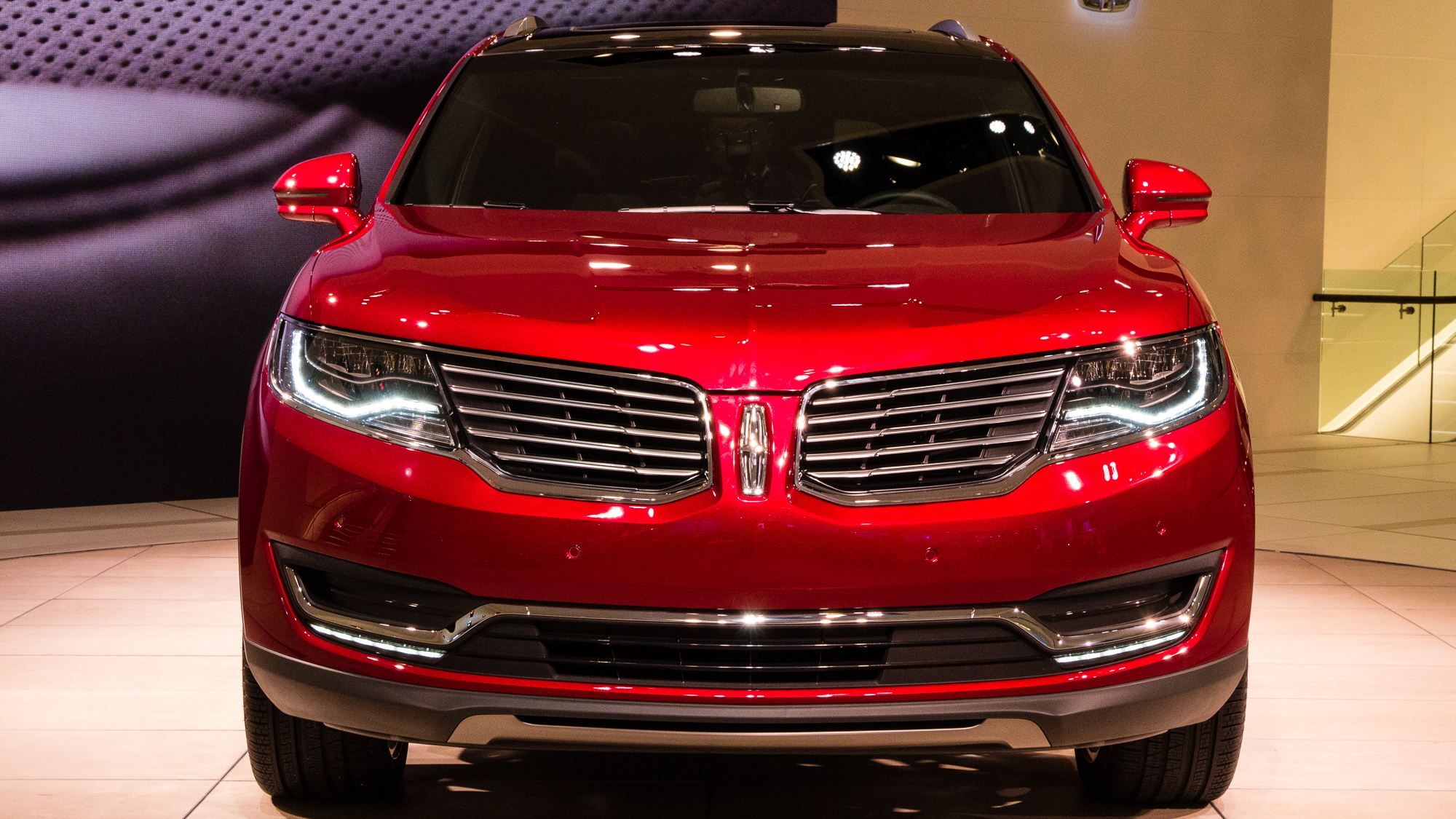 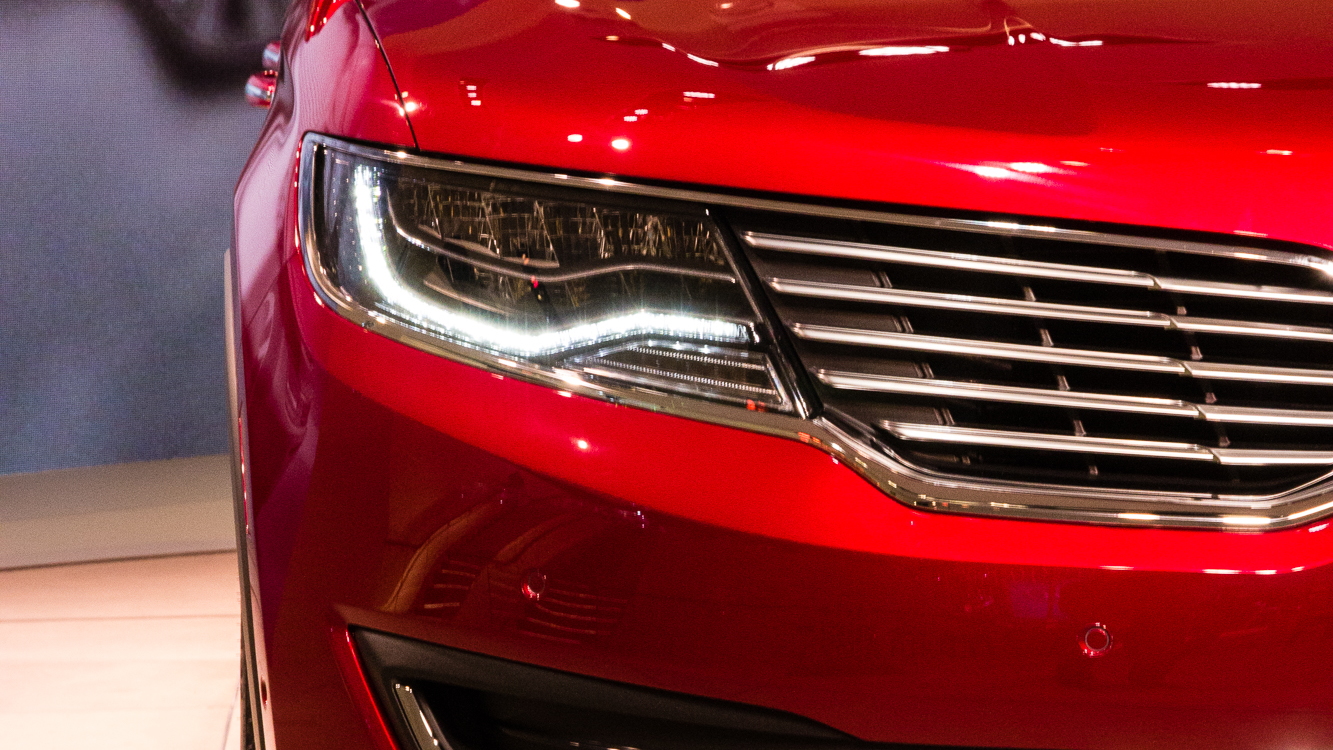 Lincoln’s lineup in recent years hasn’t really set hearts racing, but that’s starting to change with the introduction of some very stylish products such as the latest MKZ sedan and new MKC crossover. The next model in Lincoln’s new design-led renaissance is a next-generation MKX crossover, which made its debut this week at the 2015 Detroit Auto Show.

Due to go on sale this fall, as a 2016 model, the all-new MKX has been designed to appeal to a wider audience than the previous version. Beyond the U.S. and Canada, the 2016 MKX will eventually be sold in China, Mexico, the Middle East and South Korea, and more markets will likely be added to that list during the model’s life.

Two powertrains have been announced for the 2016 MKX: a standard 3.7-liter V-6 with an estimated 300 horsepower and 280 pound-feet of torque, and an available 2.7-liter EcoBoost unit with an estimated 330 hp and 370 lb-ft of torque. Final performance figures will be announced closer to market launch. Both engines are mated to a six-speed automatic transmission with paddle shifters, and front wheel drive is standard. Most buyers are expected to opt for the available all-wheel-drive system, however.

In the 2016 MKX, electric power steering and the Ford Motor Company’s [NYSE:F] adaptive steering system are made standard. Adaptive steering makes it easier to maneuver the vehicle at low speeds and in tight spaces, as the driver won’t need to turn the steering wheel much to alter the angle of the wheels. At higher speeds, the concept works in reverse, making a vehicle feel more stable as small adjustments to the steering wheel result in less directional change from the wheels.

Also aiding the handling in the 2016 MKX is the available Lincoln Drive Control chassis system. At the push of a button, you can adjust a number of elements to enhance ride. There are three modes to choose from: Normal, Sport and Comfort.

The design of the 2016 MKX’s interior is similar to what we’ve seen in the smaller MKC. There are plenty of luxuries here, either standard or available, such as 22-way adjustable front seats that help reduce muscle fatigue on long journeys via 11 adjustable air bladders that help move an occupant’s legs and lower back.

In the tech department, the 2016 MKX can be opted with a new Revel premium audio system, a built-in modem, a vehicle-control app, a 360-degree view camera, and a host of helpful driver aids such as adaptive cruise control, lane-keep assist, blind spot monitoring and cross-traffic alert. Also offered is a new pre-collision assist system. HID headlights are standard but Lincoln is offering full-LED units.

To see what else is on show at the Detroit Auto Show this week, head to our dedicated hub.