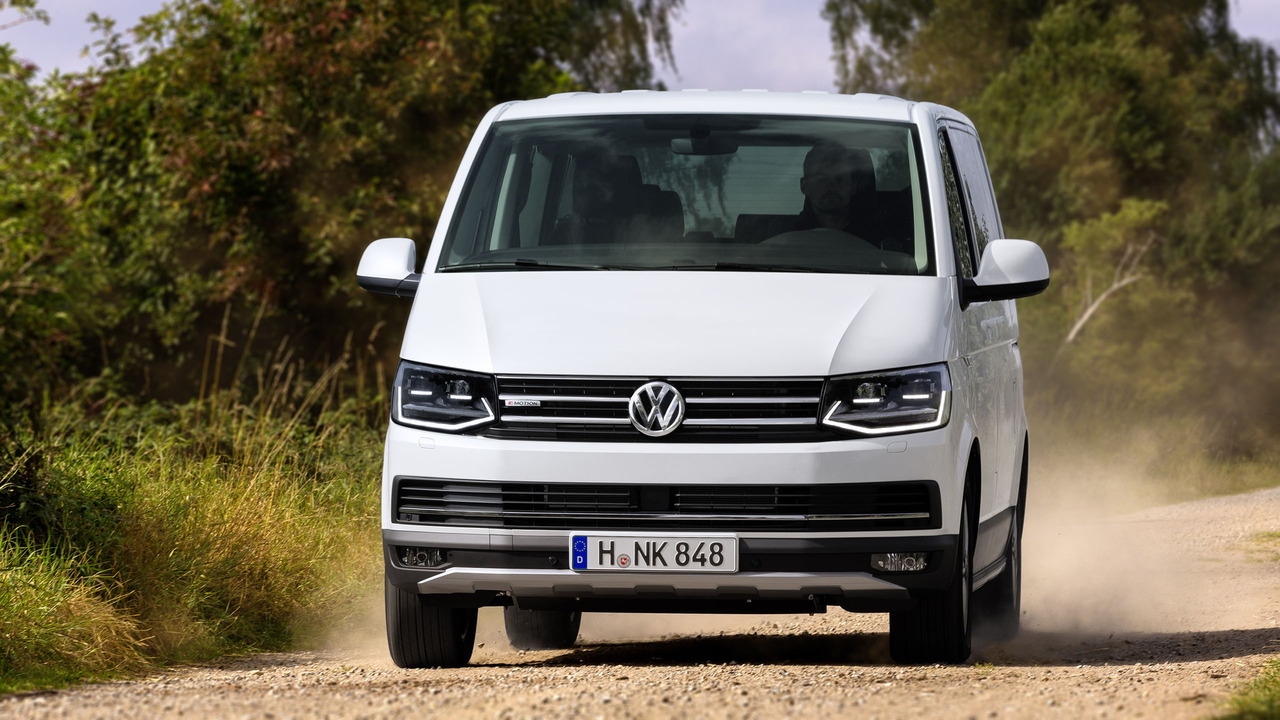 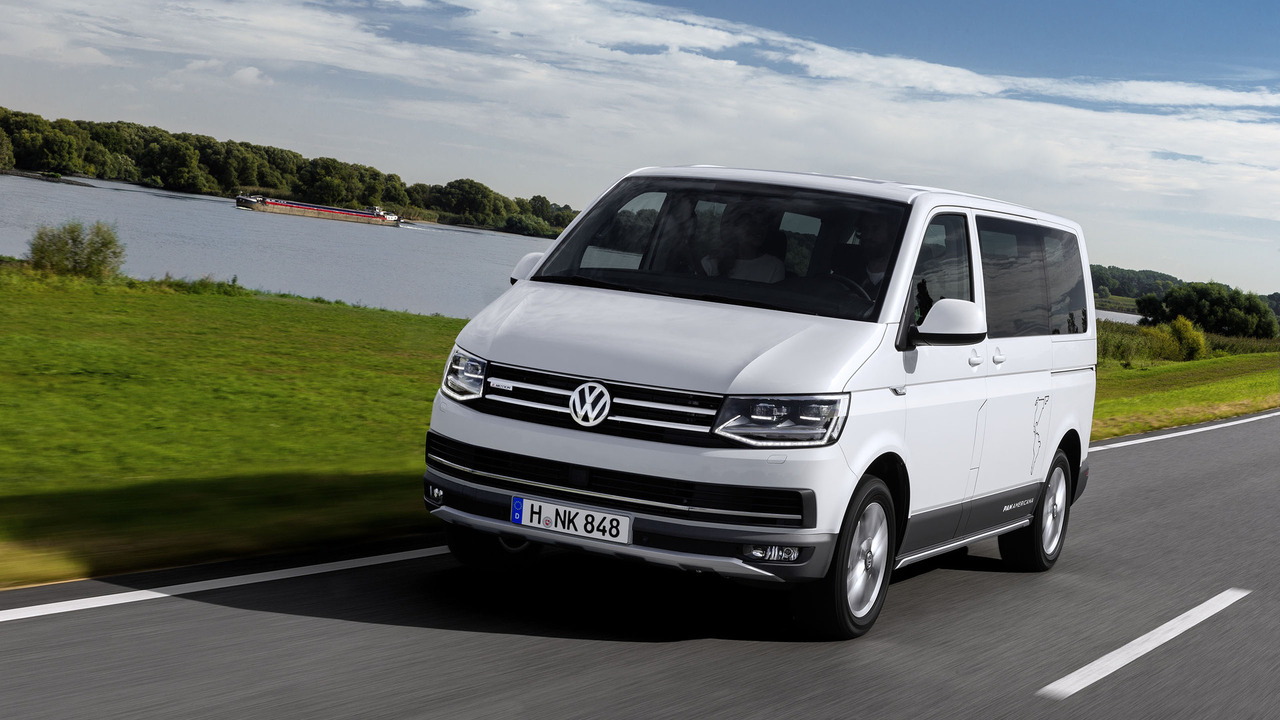 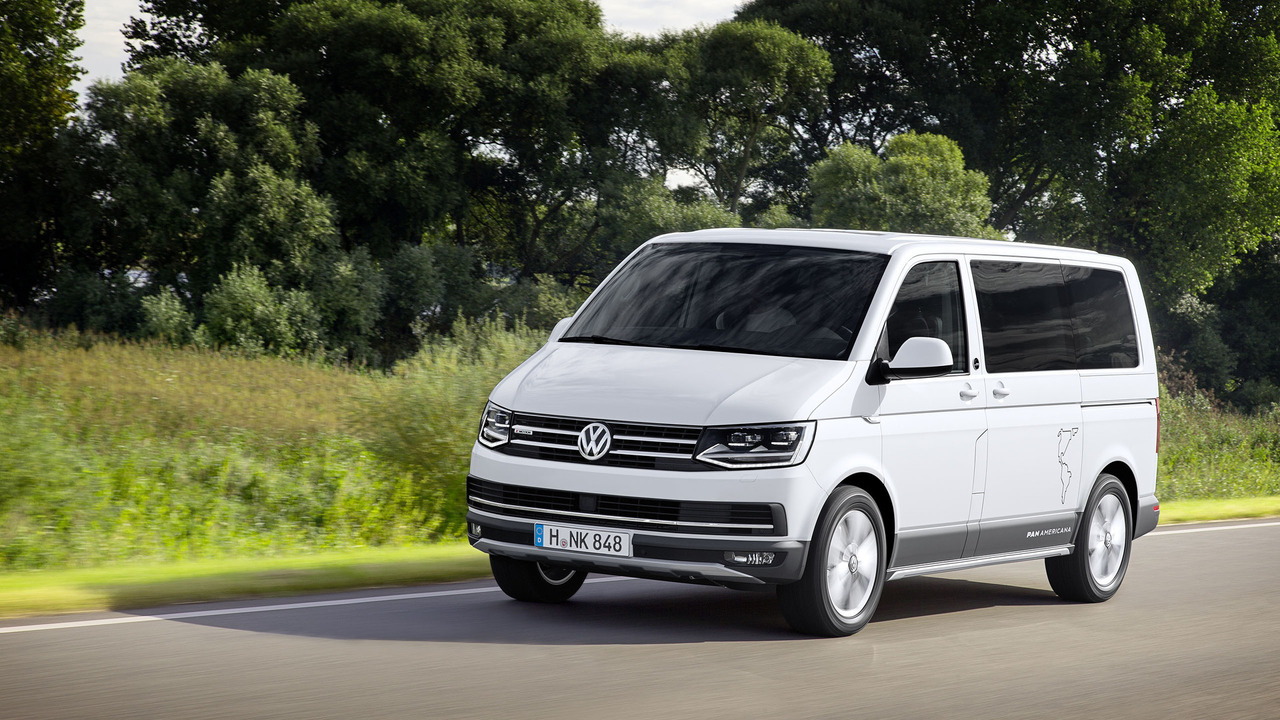 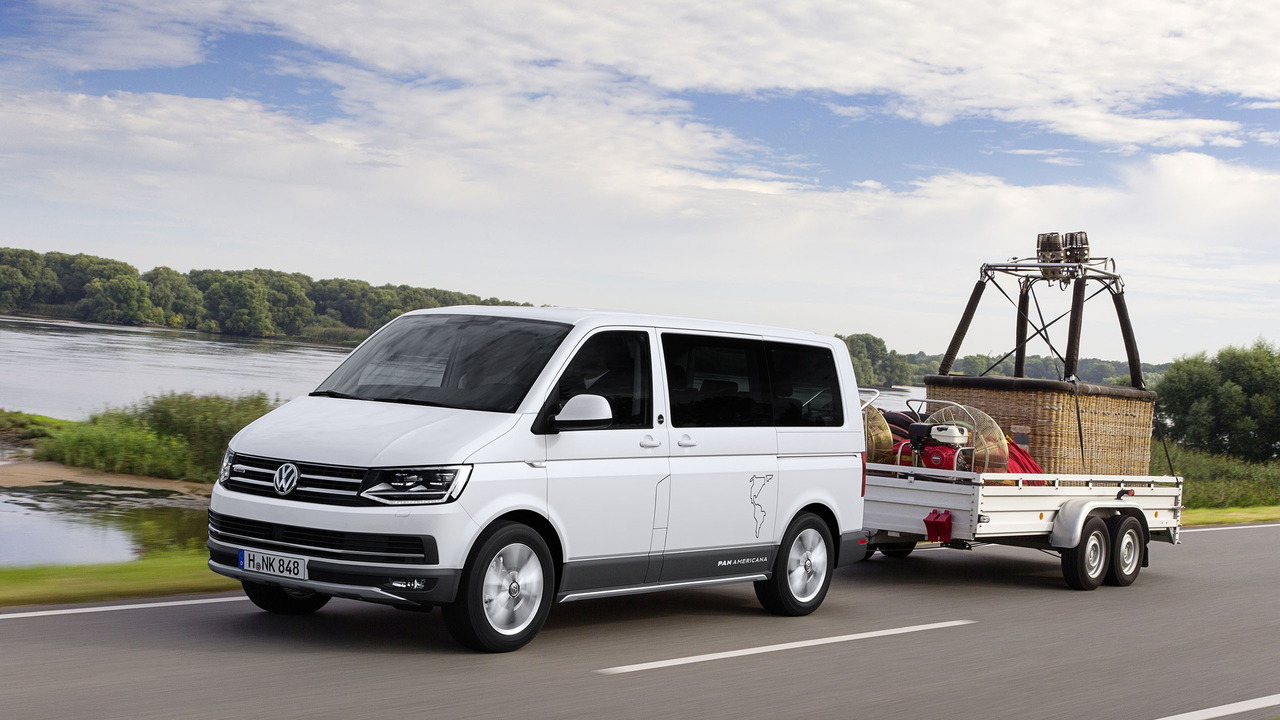 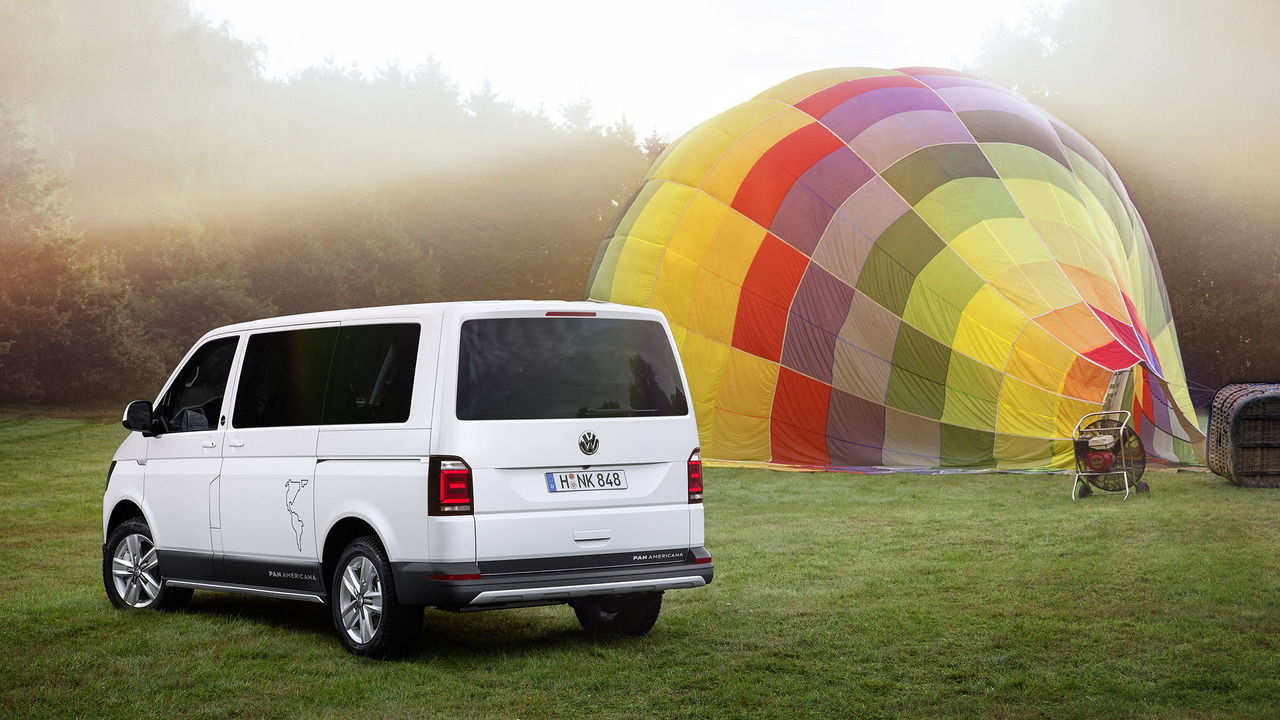 No, this isn't the news of the forever forthcoming Microbus that we all want to hear.

Instead, this is news of an all-new version of Volkswagen's Transporter that we would love here in the States but that we'll never see. It's called the Multivan PanAmericana, and it's an adventure-ready version of VW's sixth-generation people mover.

While it's no Sportsmobile in size, it sure looks ready for a bit of a journey regardless if the trails change from tarmac to dusty back roads. The ride height has been jacked up nearly an inch and the van is equipped with 4Motion all-wheel-drive. Volkswagen have also fitted the van with front and rear skid plates, side-sill protectors, and lower edge cladding.

Inside, the PanAmericana gets a set of good-looking two-tone seats. A set of rubber floor mats mean you can kick your dirty shoes around the aluminum pedal covers and not worry about your floors.

Another thing you don't have to worry about is the range of engine choices. You'll have plenty to choose from as Volkswagen is offering up seven different mills for this van. If you like diesel, you have five to choose from. If you prefer gasoline, you've got two engine choices on your order form.

This isn't a concept either, apparently, as Volkswagen has announced the pricing for the van. It's not cheap, but you can never make a direct comparison to what a car costs in Germany and what it will cost you if they brought it Stateside. A front-wheel-drive version begins at just over 47,000 euros while the 4Motion version starts at just under 55,000 euros.