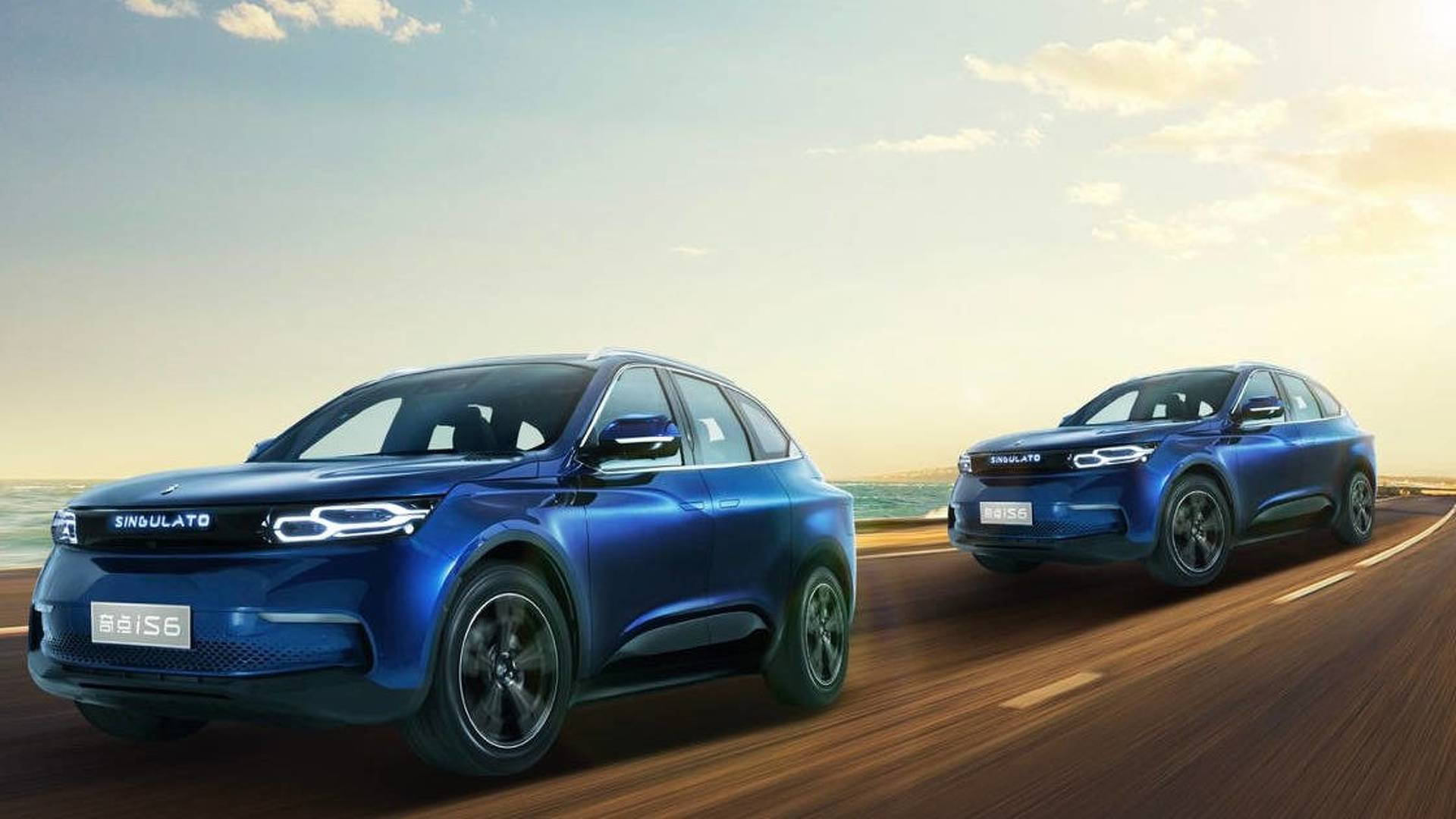 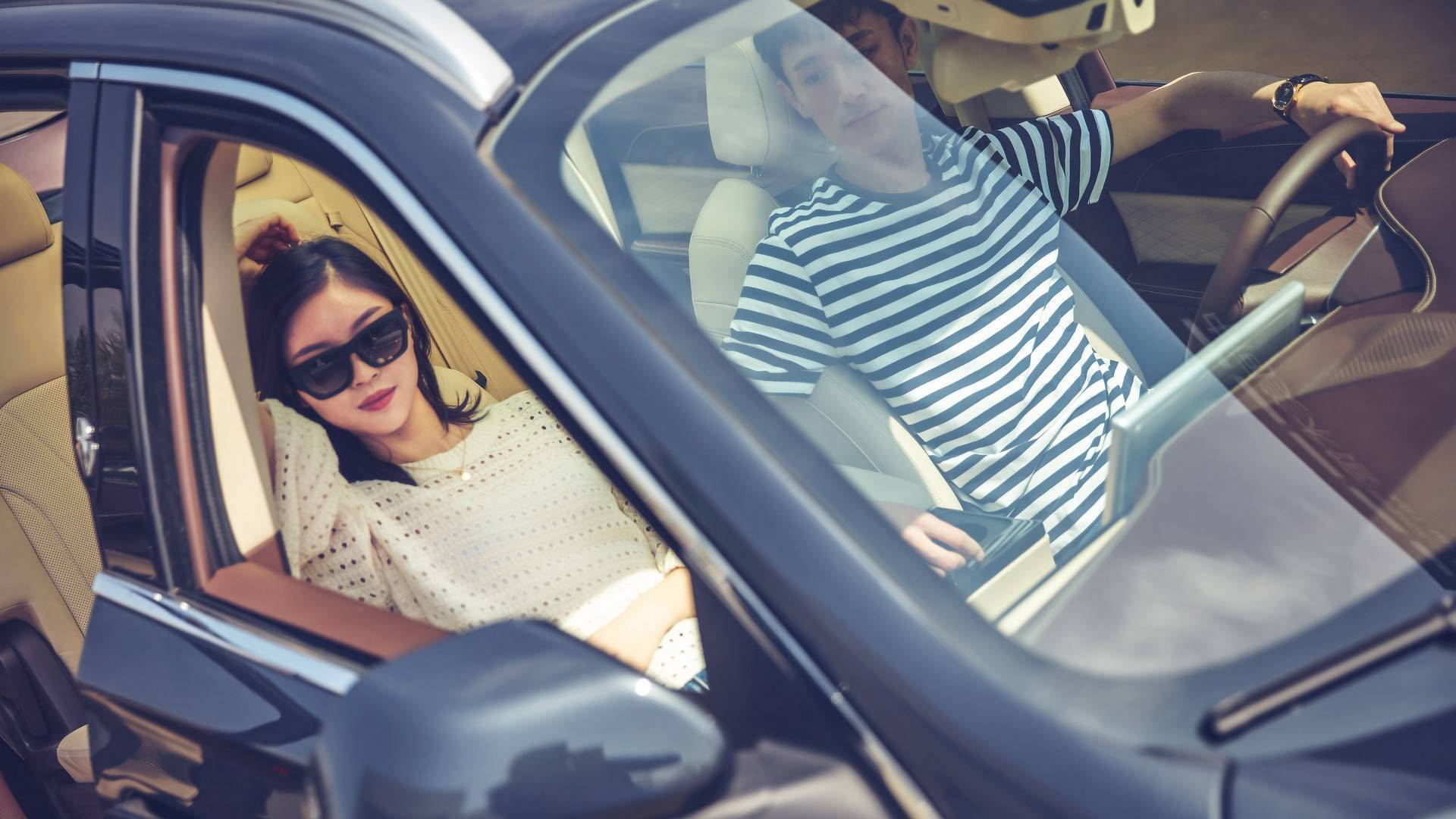 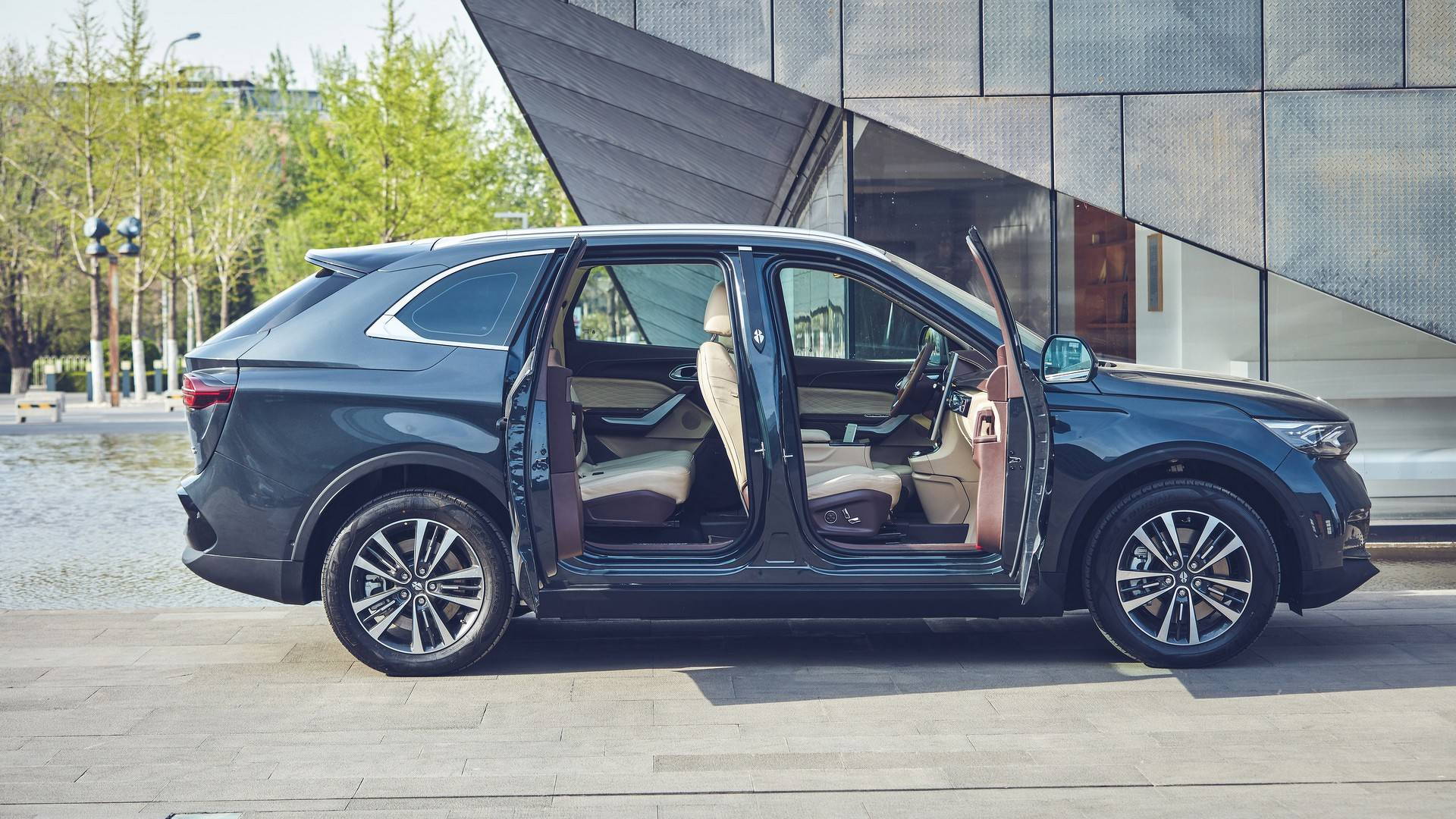 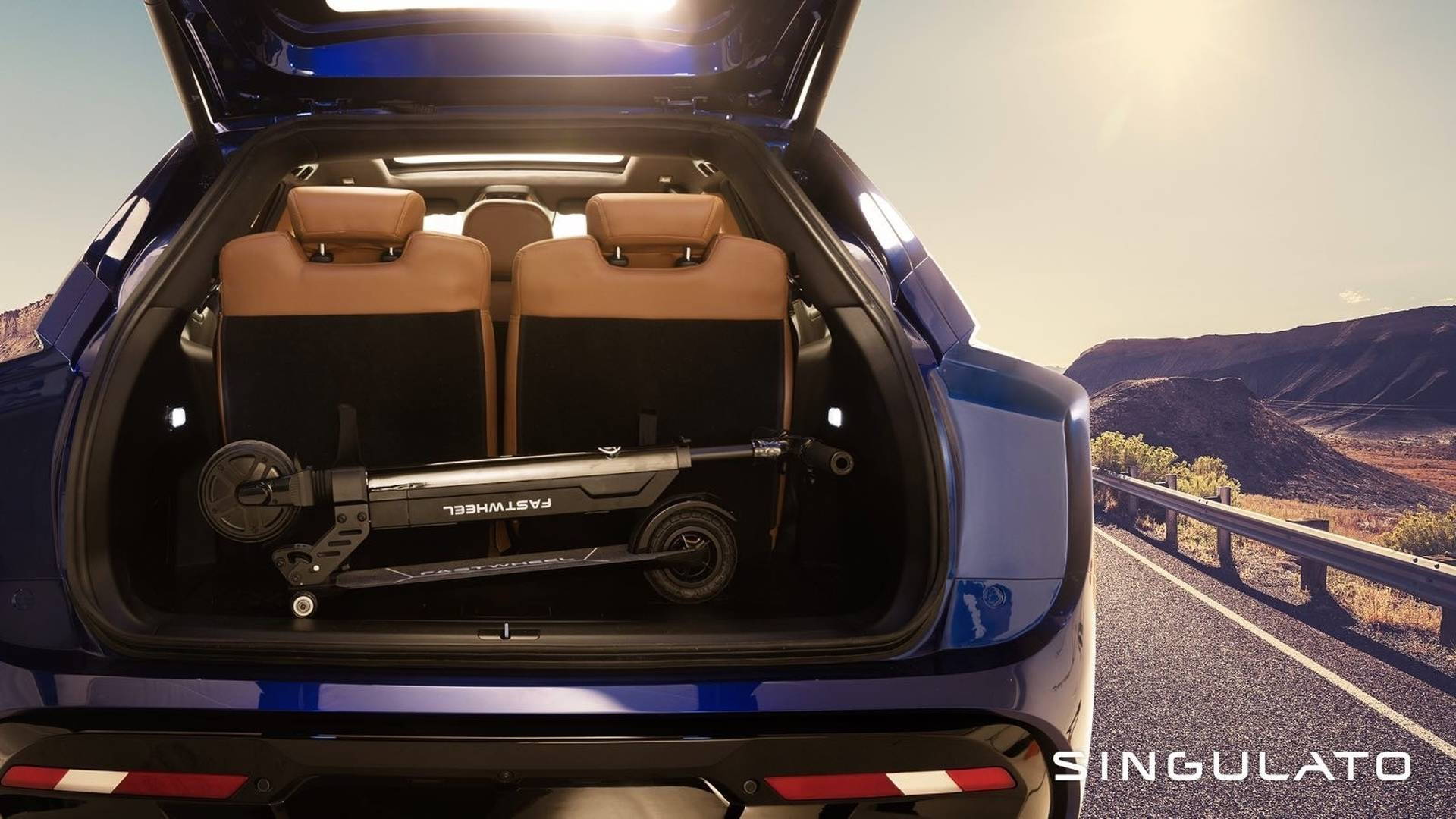 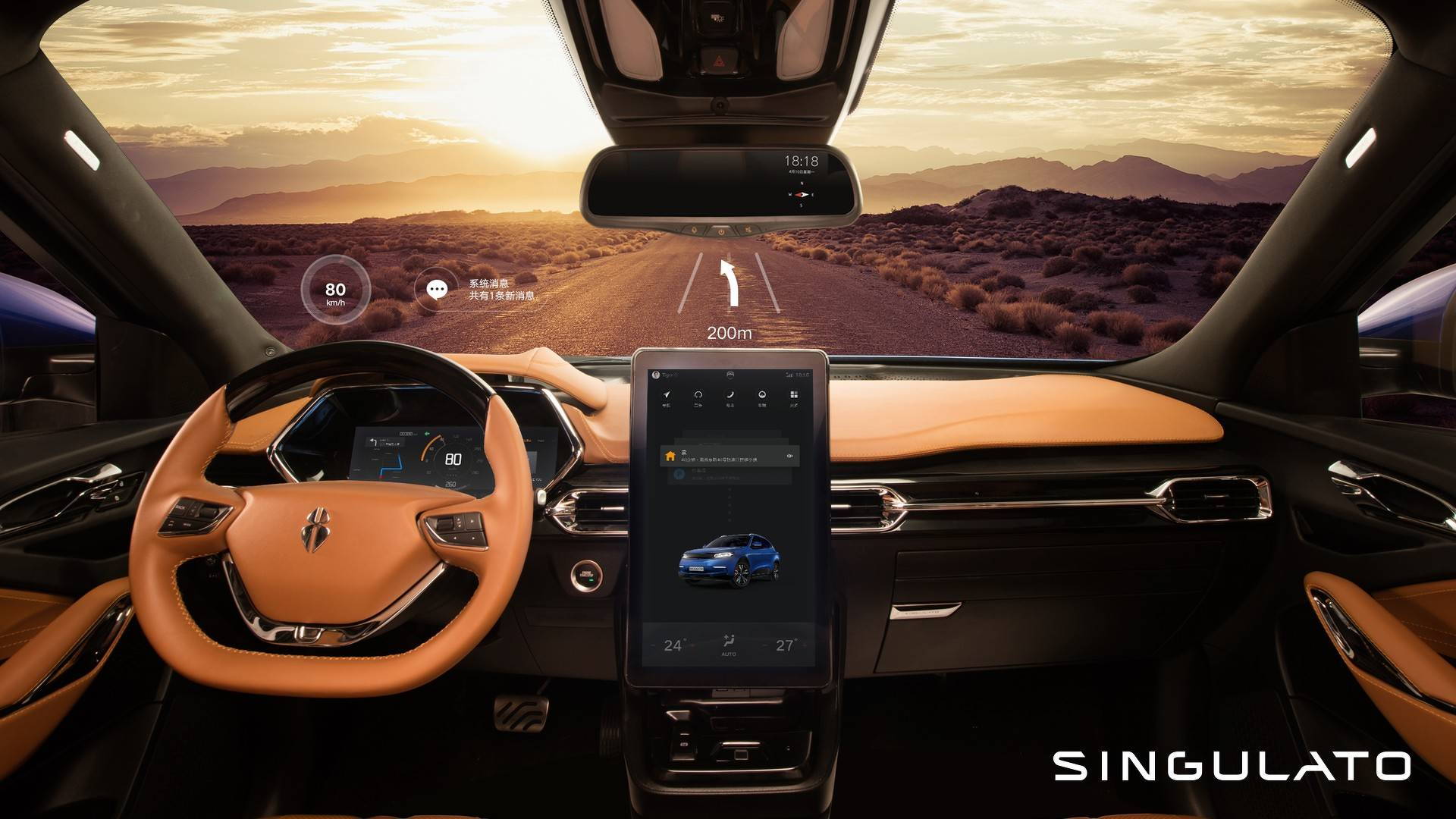 The newest electric car startup hailing from China is Singulato, which this week unveiled the iS6 mid-size SUV.

The iS6 is the first model from Singulato and is due in showrooms in China by the end of the year.

The iS6 blends elements of SUVs and minivans and includes rear-opening suicide-style doors for access to the rear seats.

An upmarket design greets occupants as they hop in, and dominating the dash is a 15.6-inch touchscreen display that can rotate between portrait and landscape views. A 12.3-inch display serves as the instrument cluster. Customers will be able to choose between five and seven seats.

Power comes from a pair of electric motors with a combined output of 349 horsepower and 428 pound-feet of torque. The claimed range on a single charge is approximately 250 miles.

Singulato was established in 2014 and is working closely with the city of Suzhou, located west of Shanghai, to get production up and running nearby. The company intends spending $2.39 billion over the next five years in developing a full line of electric cars.

Singulato is also working with established Chinese automaker BAIC to promote electric car technology, including building a network of chargers. The two might also share showrooms.

Chinese buyers snapped up more than 750,000 “new energy vehicles” last year, primarily plug-in hybrids but also electric cars. The Chinese government wants to get this figure up to 2 million by 2020 through tax rebates and other incentives.