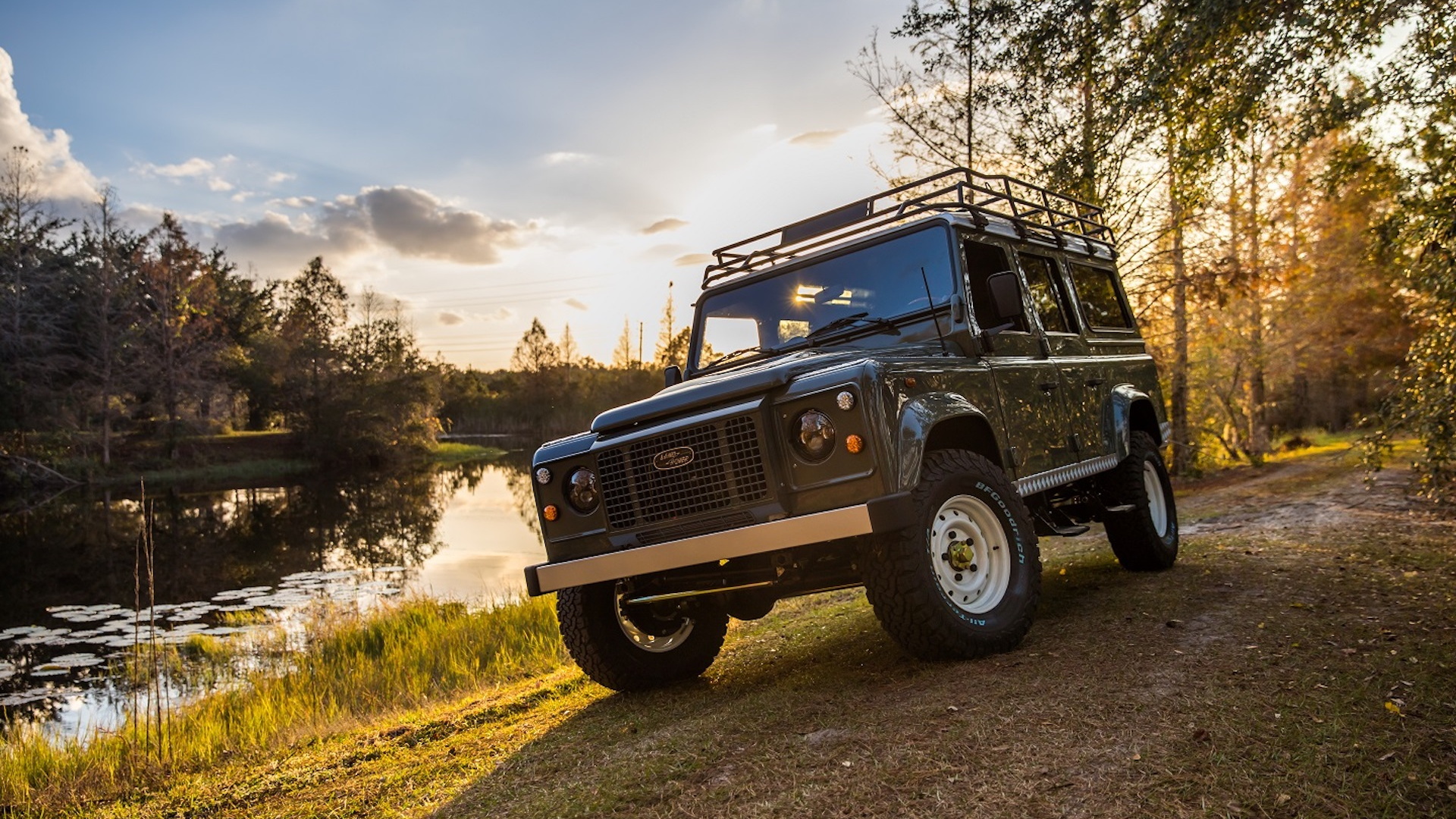 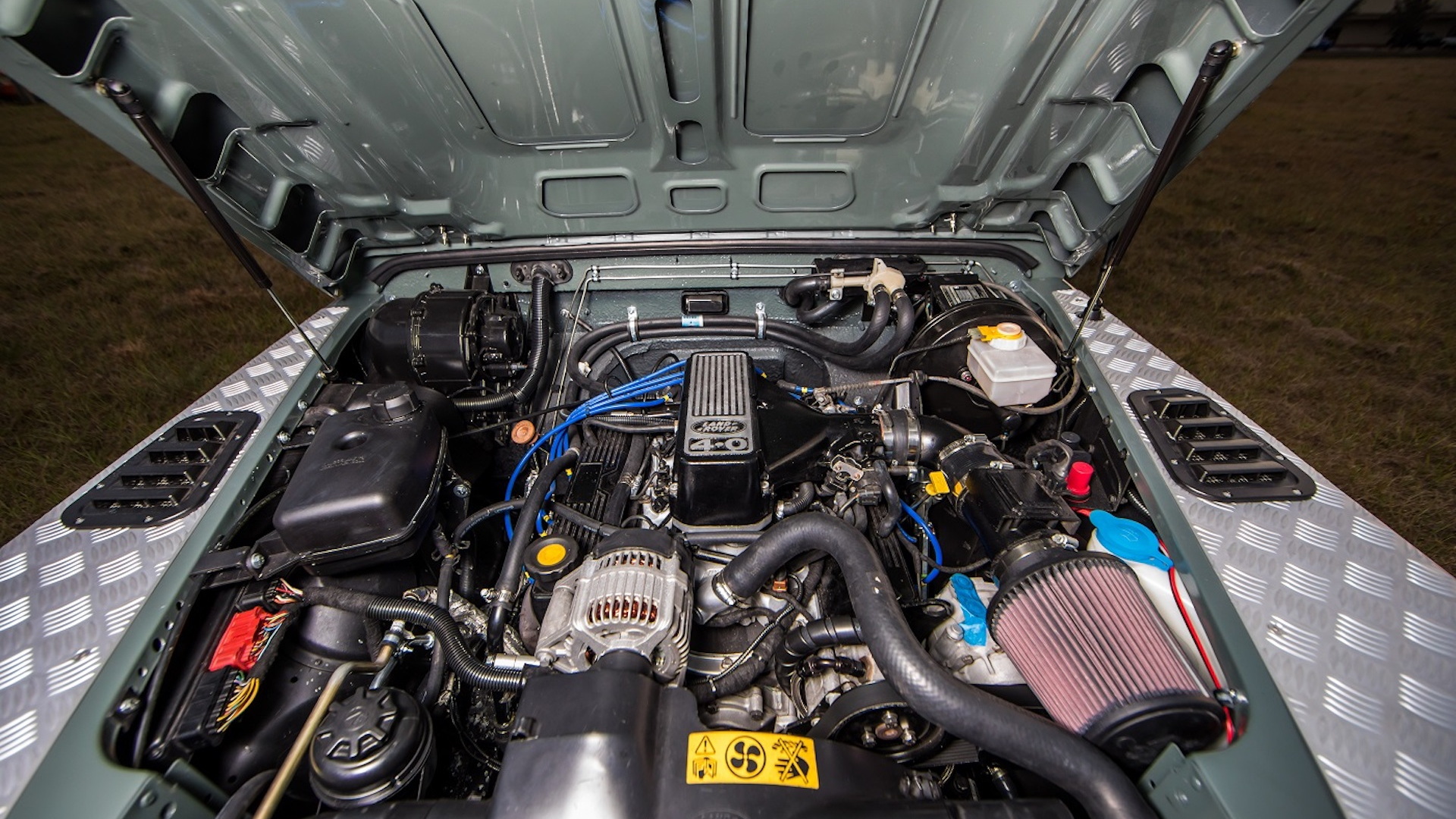 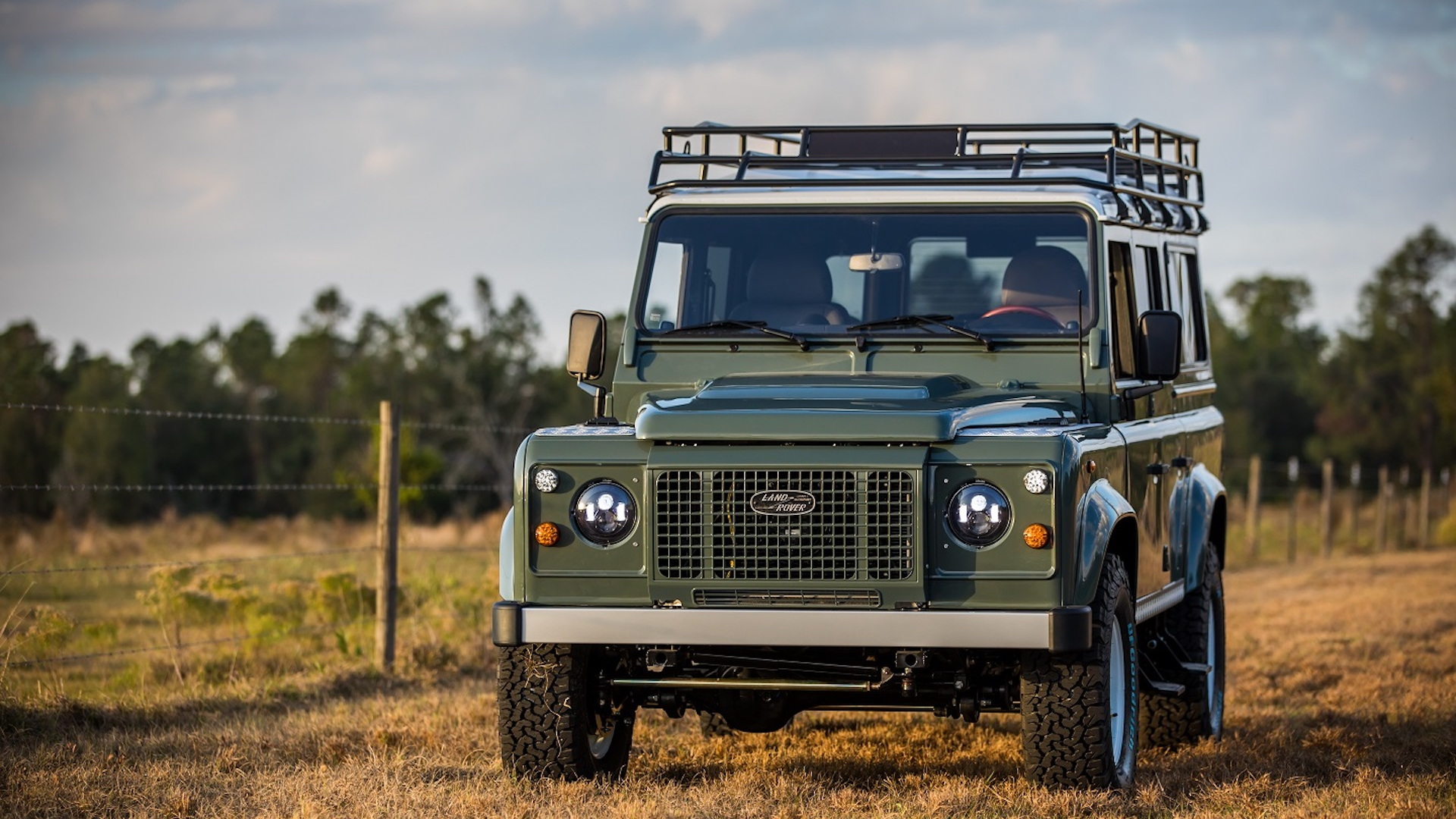 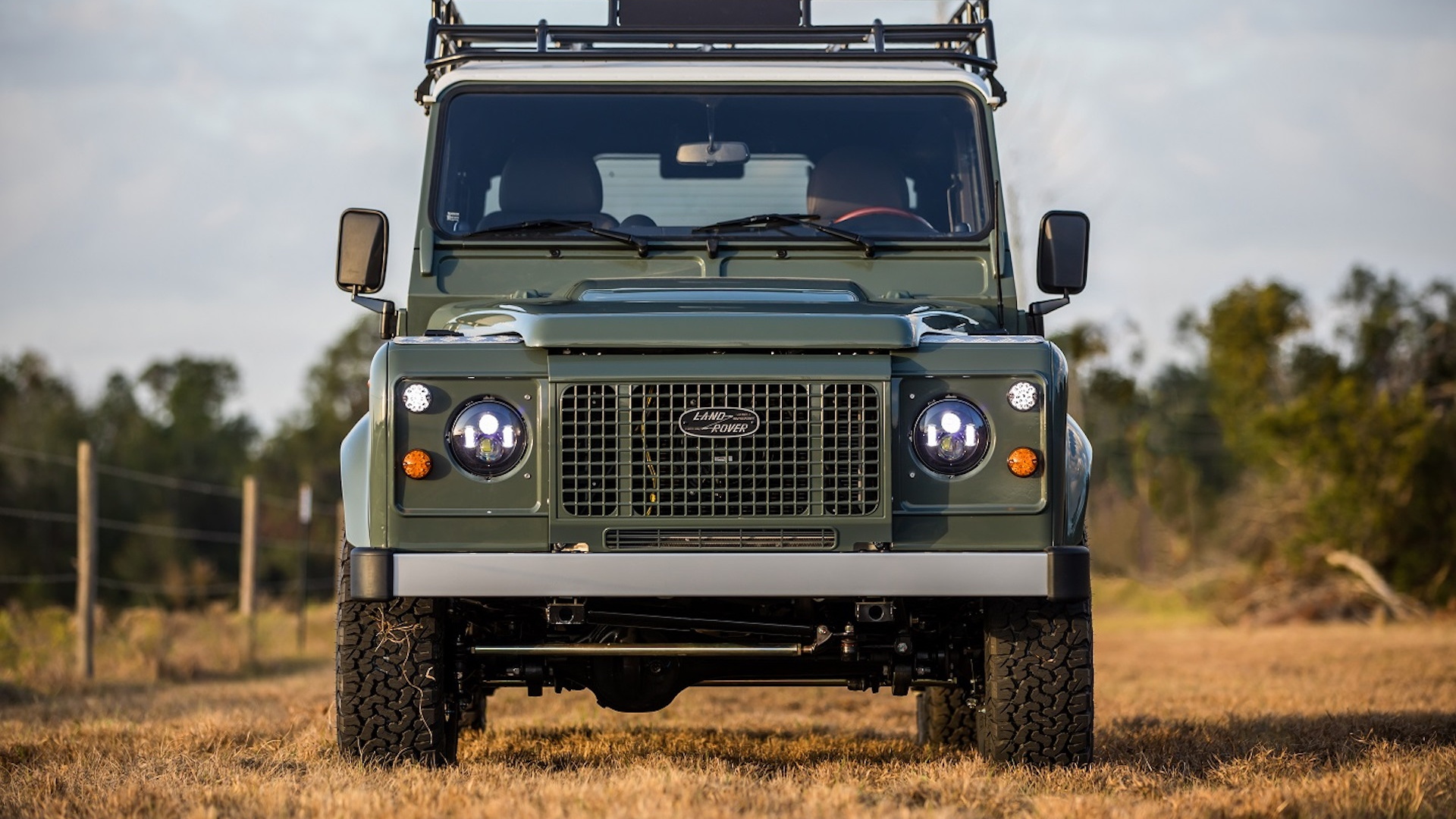 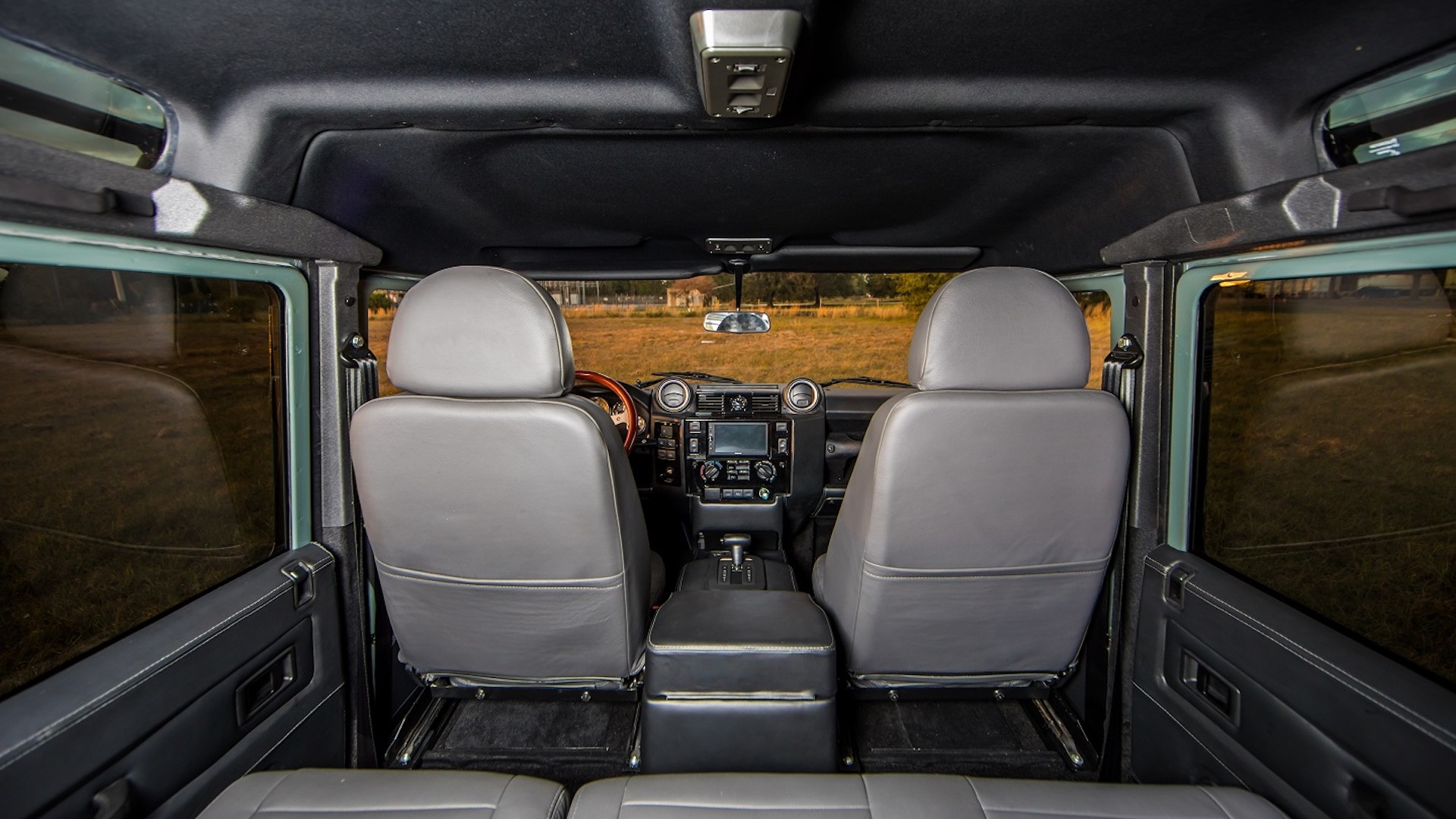 East Coast Defender will happily build customers an original Land Rover Defender with a modern twist, but for those who seek something with a little more heritage, Project Tuki may be the answer. The Florida-based company revealed the heritage-inspired SUV this past Wednesday, and it boasts a few differences from typical East Coast Defender vehicles.

As usual, East Coast Defender installs a V-8 engine to power the SUV, but this one is a rebuilt Rover V-8 with a modest 175 horsepower. However, the transmission is modern. It's a ZF 5-speed automatic gearbox.

Inside, the modern looks continue in typical East Coast Defender fashion with Panda Charcoal leather on Puma seats, a Nardi Deep Corn wooden steering wheel, and All American Nickle Series gauges. A modern Kenwood sound system is also on board, and it even includes Apple CarPlay and Android Auto.

Overall, the company worked hard to preserve the 20th-century charm while upgrading the SUV from the chassis up. Project Tuki may come at an opportune time as Land Rover prepares to reveal a next-generation Defender due for a 2020 launch. The brand will reportedly show the new off-road SUV later this year to celebrate Land Rover's 70th anniversary.