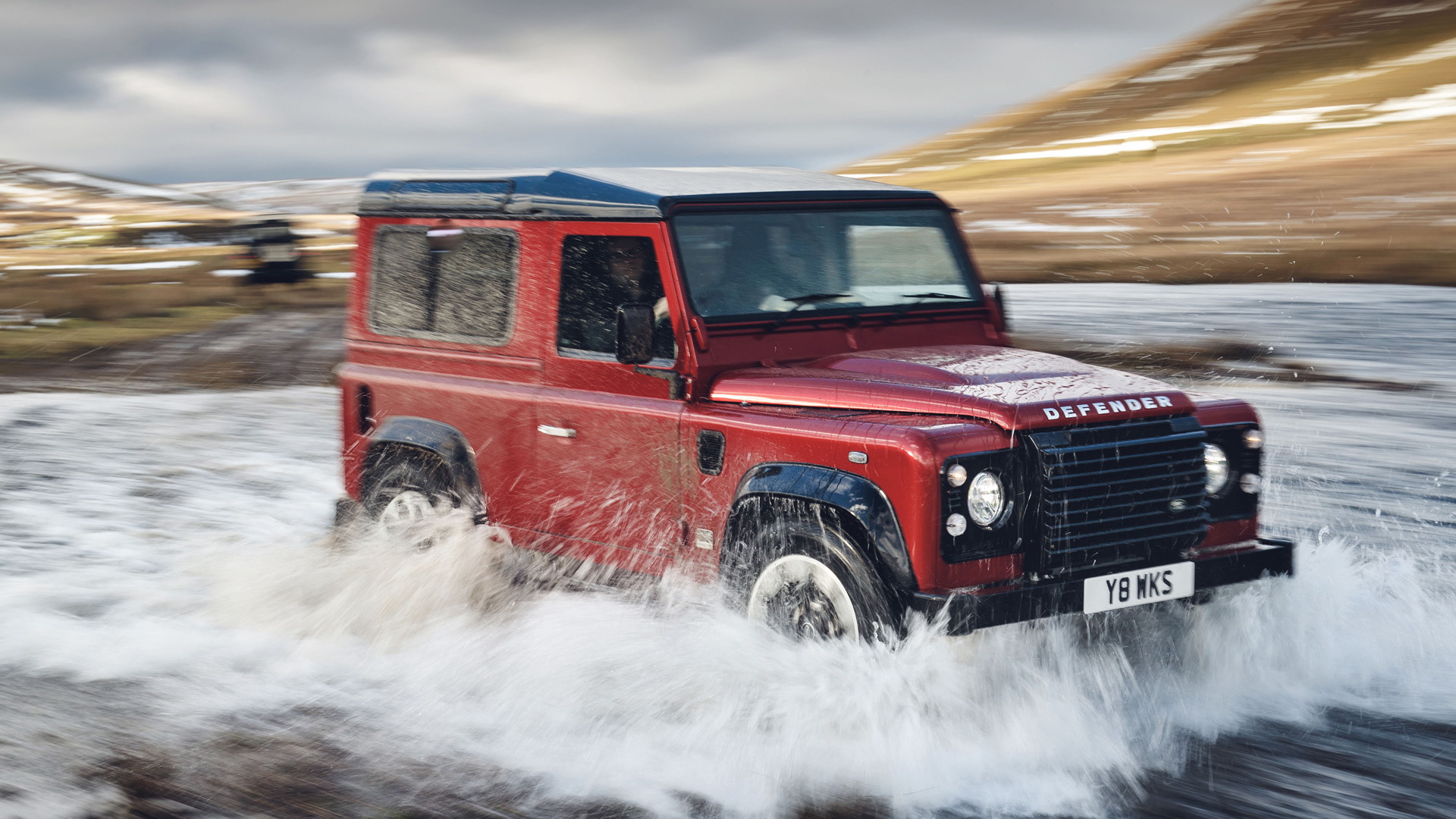 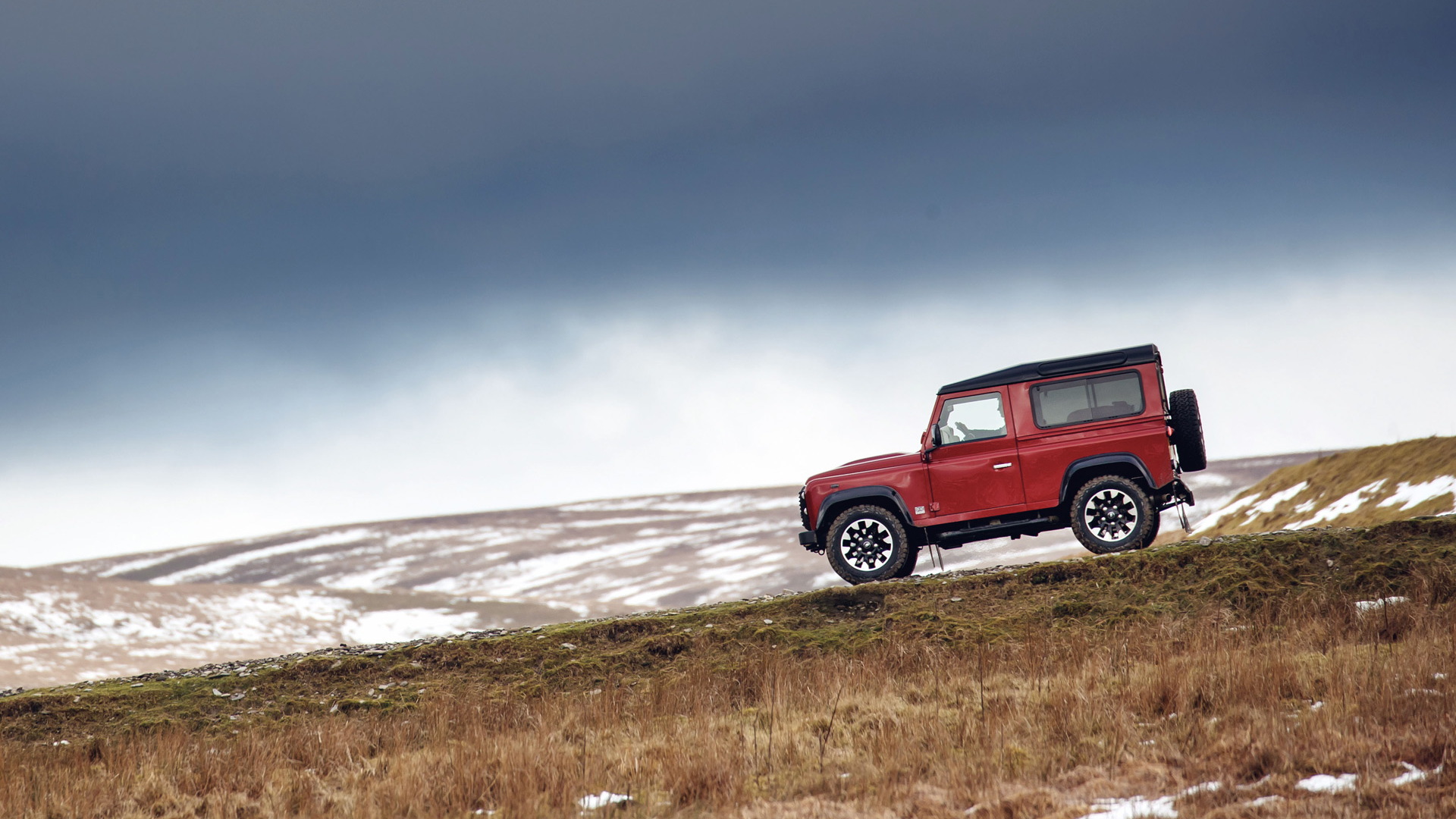 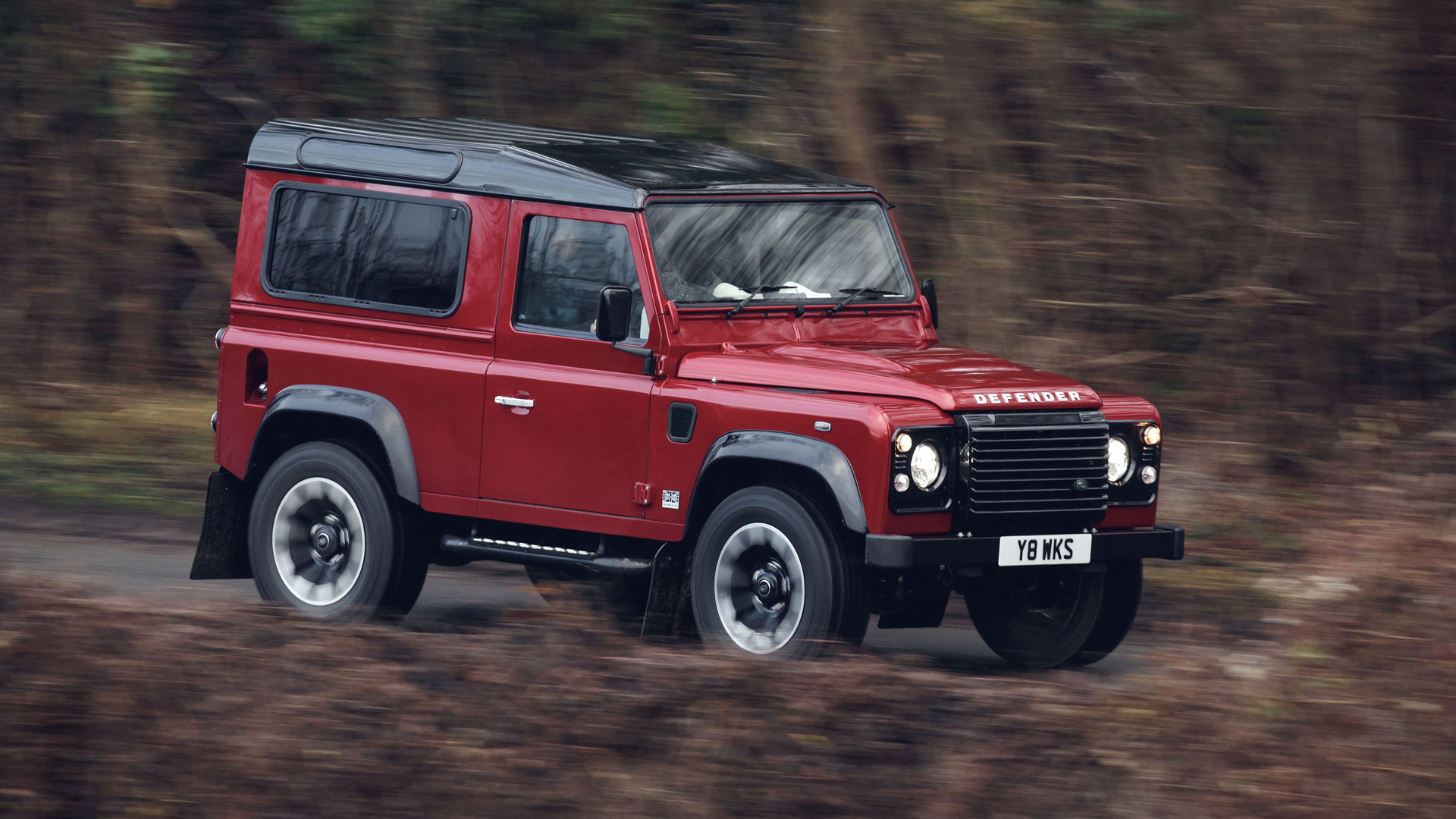 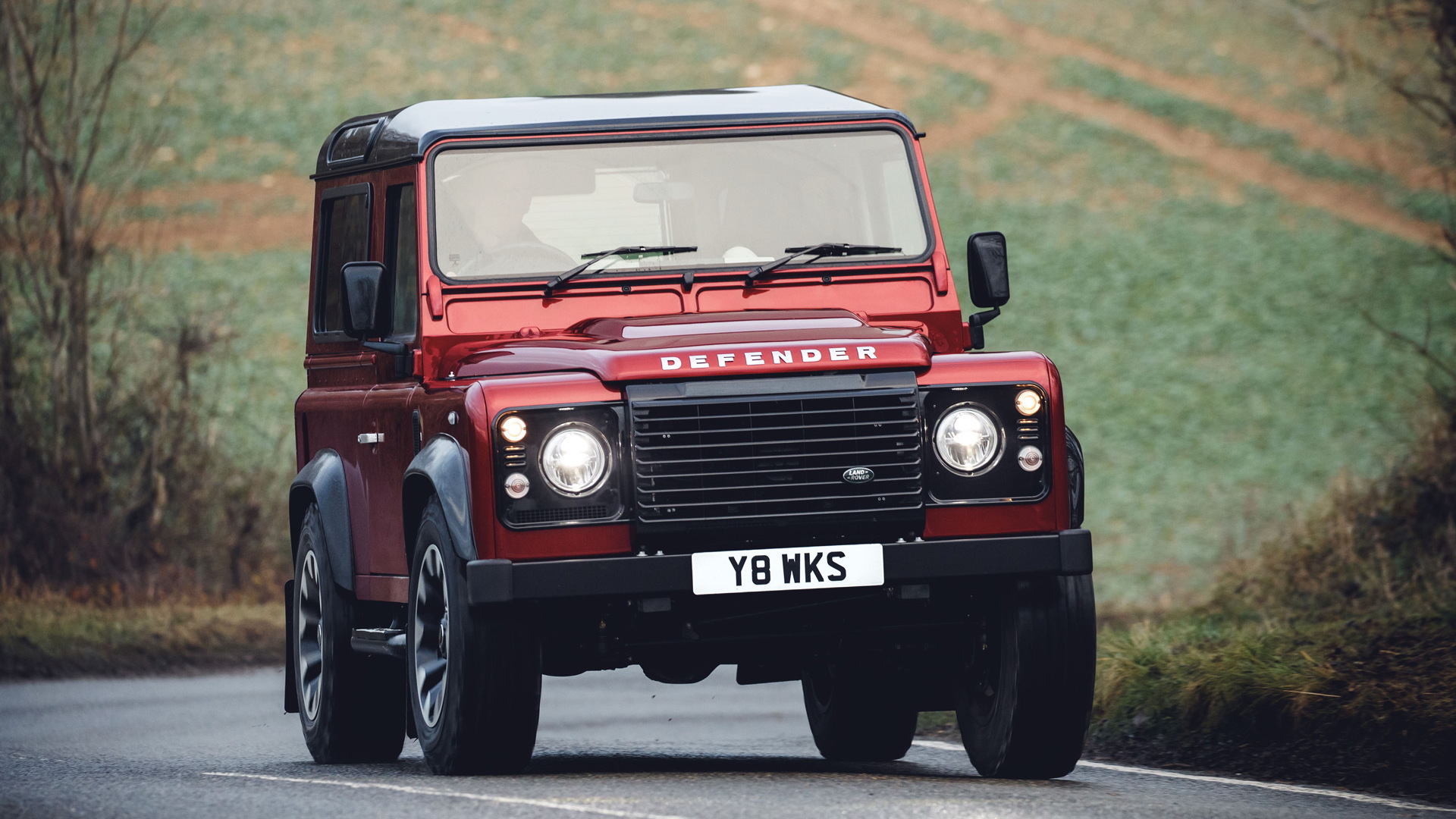 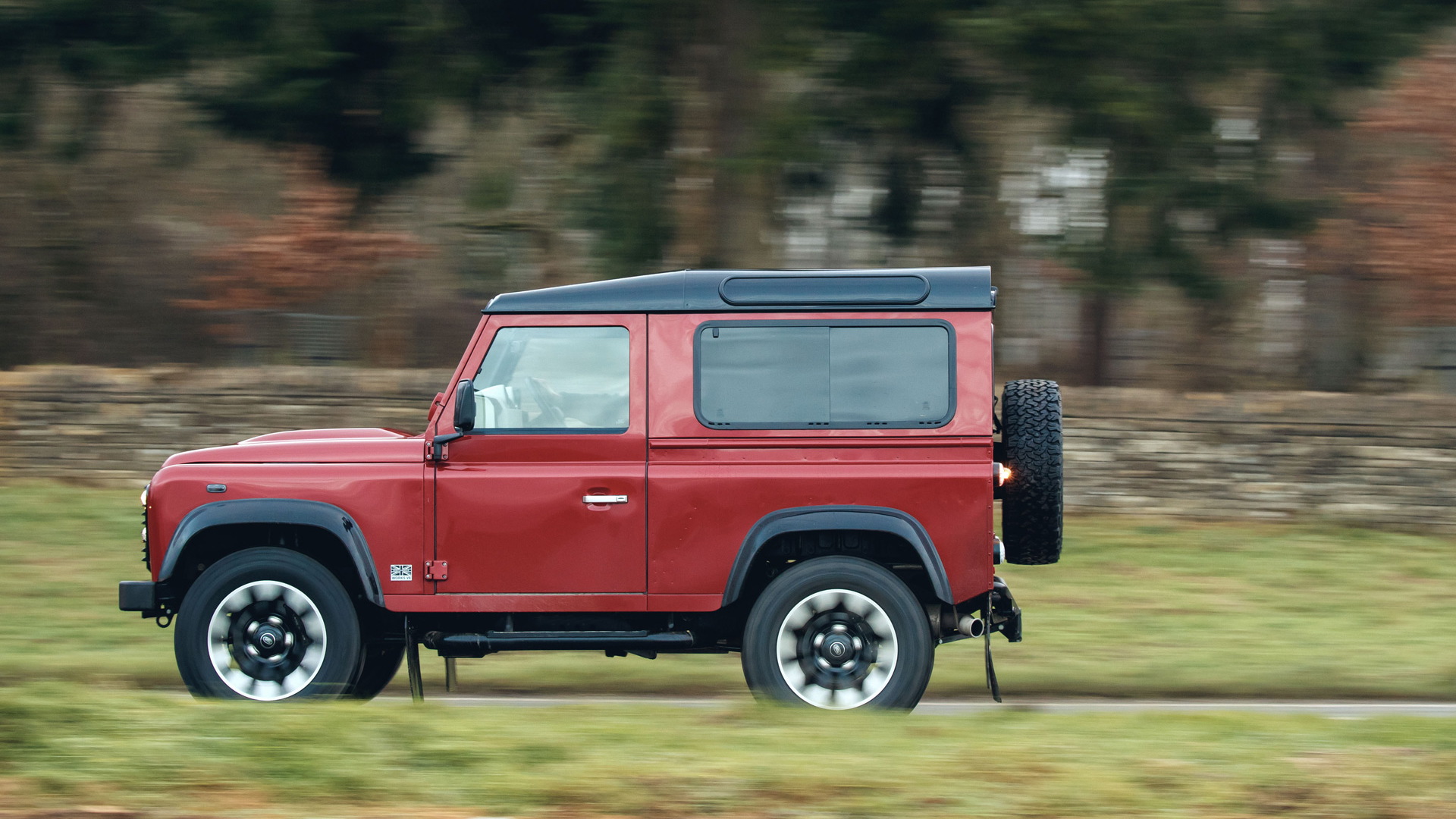 It was 70 years ago that the Rover company introduced the first Land Rover. The vehicle stayed in production right through to the 1980s when it was replaced by the Defender, which itself finally ceased production in 2016.

Land Rover is expected to celebrate the historic run by revealing a redesigned Defender at the end of the year, but there will also be a series of additional events along the way. For example, we learned a week ago that the automaker will bring back to life a rare pre-production 1948 Land Rover long thought to be lost. Now we've learned that Land Rover will also produce a run of 150 Defender V-8 conversions.

Known as the Defender Works V8, the vehicle was revealed on Wednesday and is currently available for order, albeit not in the United States since the Defender is no longer officially sold here. Both the shorter Defender 90 and longer Defender 110 body styles are available, with pricing starting at $206,800.

Handling the conversion is the Jaguar Land Rover Classic department, which is led by Tim Hannig.

“The idea of reintroducing a V-8 Defender was something we were discussing as far back as 2014, when we were still building the Defender in Solihull,” Hannig said. “We knew the demand was there for a powerful and fast Defender; the Land Rover authenticity is the ultimate finishing touch for discerning clients purchasing these collector’s edition Defenders.”

That “authenticity” comment is a small dig at the handful of firms that have been building their own Defender V-8 conversions for customers around the globe. Two of the more famous are Kahn Design in the United Kingdom and East Coast Defender of Orlando, Florida.

While most firms typically pick an LS3 V-8 sourced from General Motors for their converesions, the Defender Works V8 comes with Jaguar Land Rover's own 5.0-liter V-8, in naturally aspirated form. The engine delivers 405 horsepower and 380 pound-feet of torque and will see the Defender Works V8 hit 60 mph in about 5.6 seconds. The top speed is 106 mph. This makes it the fastest and most powerful Defender ever launched by Land Rover.

Along with the new engine, the vehicle also benefits from an 8-speed automatic, uprated brakes and handling kit (springs, dampers and anti-roll bars), plus exclusive 18-inch diamond-turned Sawtooth alloy wheels and 265/65R18 all-terrain tires. The interior has also been dressed with Recaro seats lined in leather, while the headlights have been replaced with modern LED units.