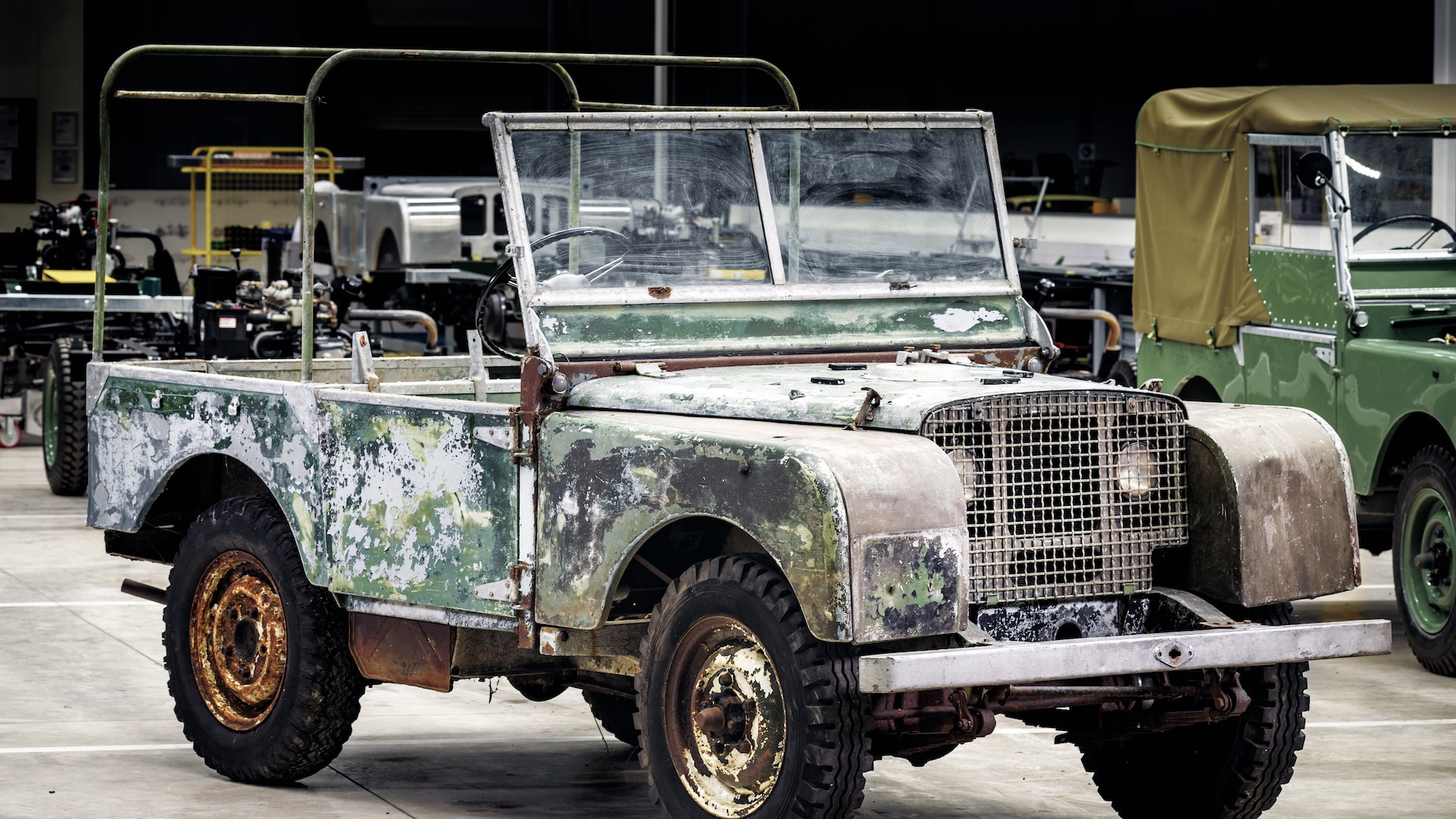 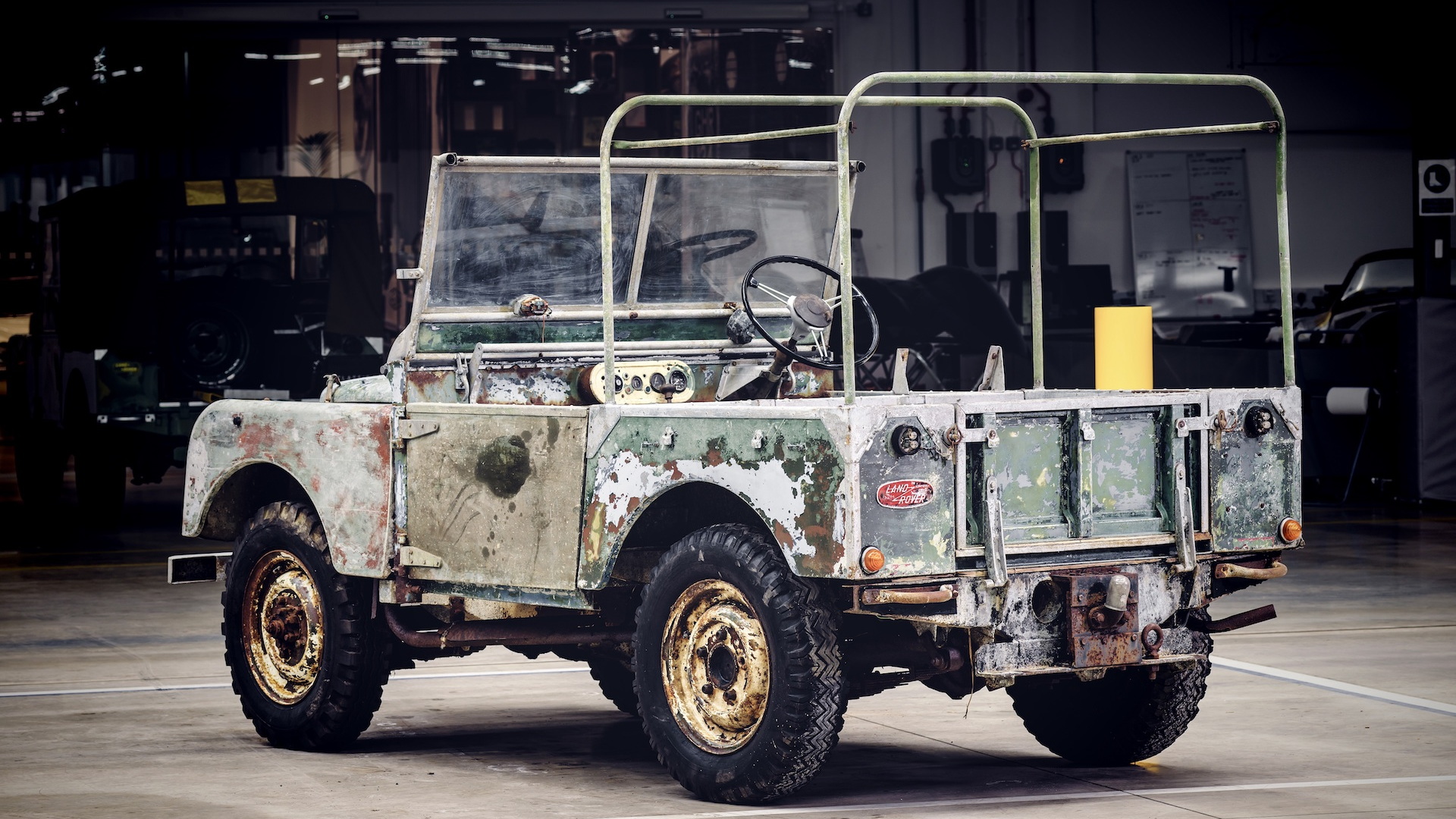 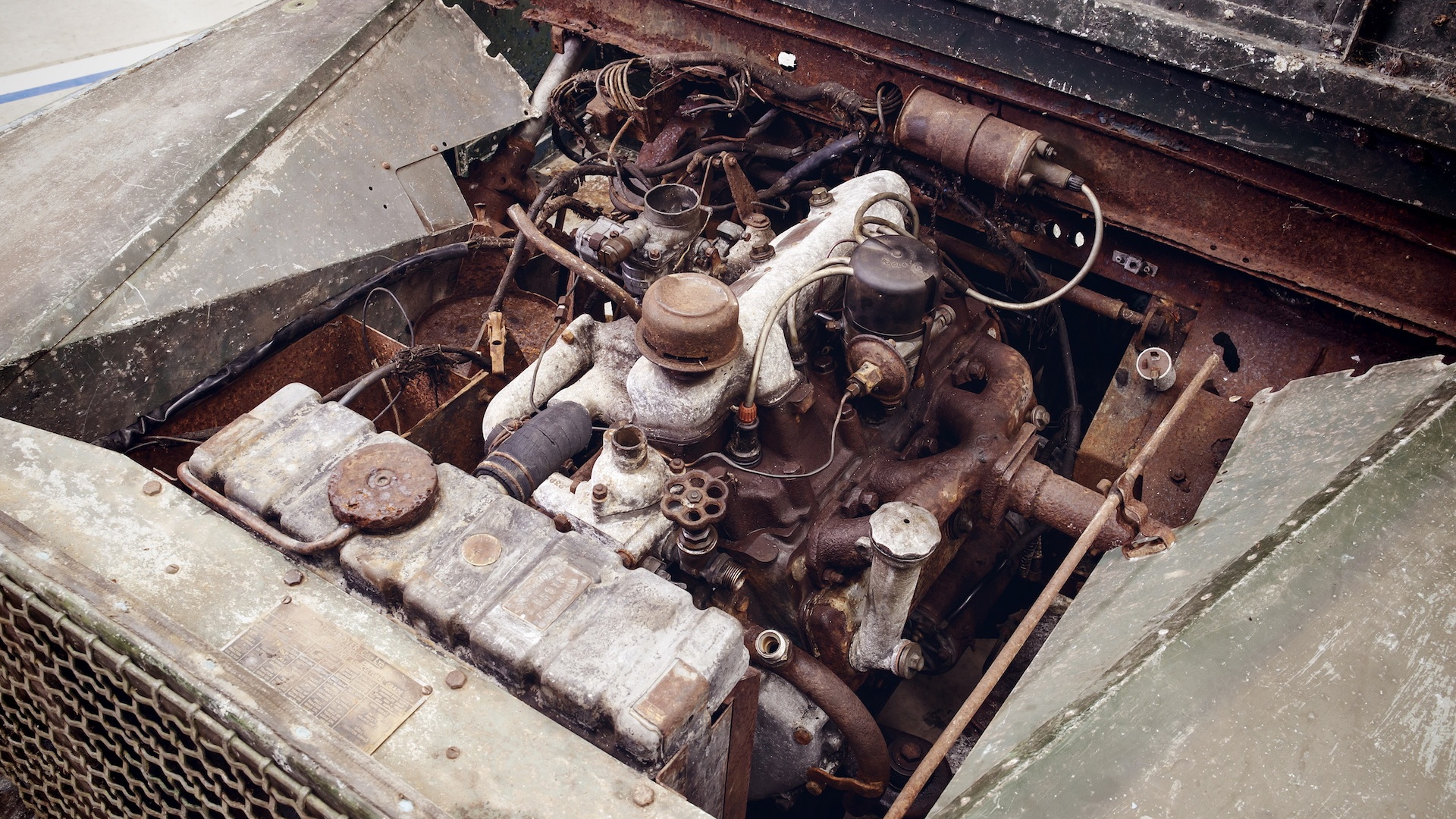 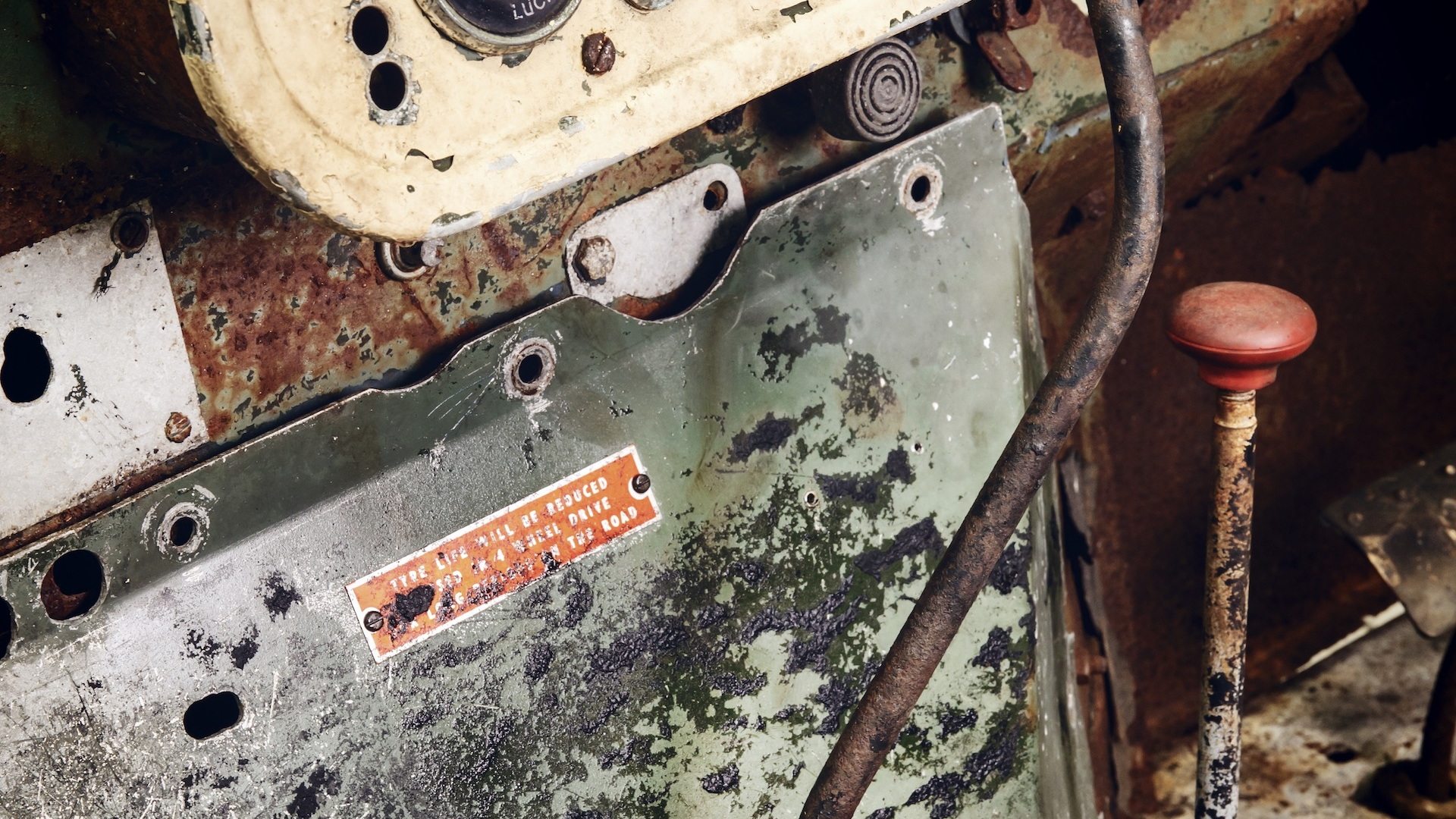 This year marks a milestone for Land Rover as the brand turns 70, and it has a lot planned for the celebrations.

On Wednesday, Land Rover shared part of what it has in store to mark the occasion, which includes a series of events and special celebrations. Perhaps the most significant will be a year-long restoration effort to bring a pre-production version of the original 1948 Land Rover back to life.

Known as the "missing" Land Rover, it's one of three 1948 demonstration vehicles used at the 1948 Amsterdam auto show. It was last driven in the 1960s before it disappeared. Two decades later, it showed up in a Welsh field and a restorer purchased the special Land Rover. Like so many projects, the car still sat idle in a garden until experts at Jaguar Land Rover Classic researched the SUV to confirm its historic significance.

Now under Land Rover's care, the brand will take the year to fully restore the 1948 model, though it won't be a simple task. That's because the pre-production vehicle bears many differences to the Land Rover that would enter mass production, including thicker aluminum alloy body panels, a galvanized chassis, and a removable rear tub.

Through all the work, the team will preserve the original Light Green paint applied in 1948. And at the end of the restoration, the goal is to put the historic car back on the road in full working order.

What else does Land Rover have in store? A redesigned Defender. Yes, it's expected the brand will reveal the new 2020 Defender by the end of 2018 to cap off the anniversary celebrations. The new Defender will mark a major pivot from the original model, though it should still retain the capability Defender loyalists know and love. Just don't expect a retro design.