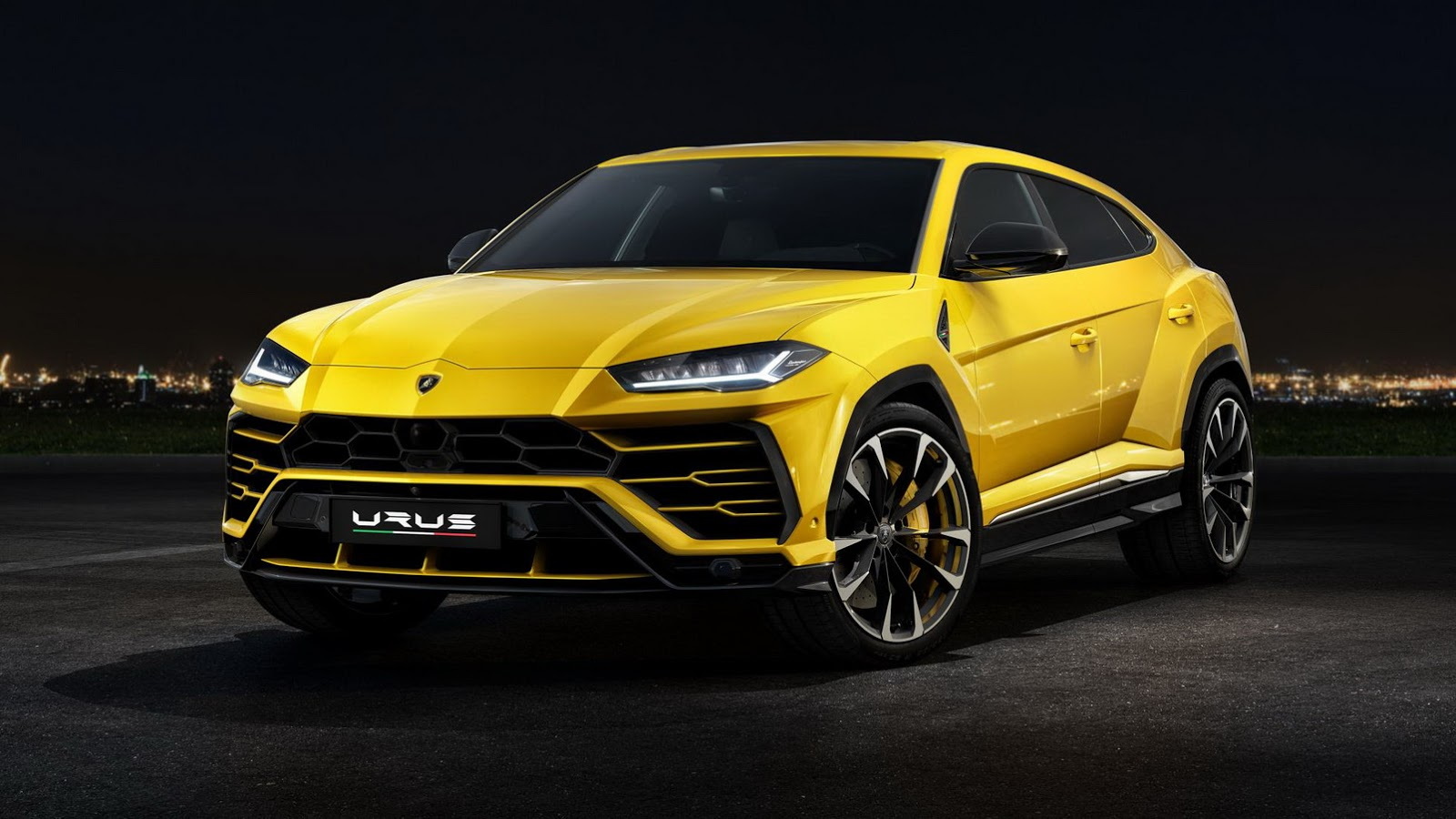 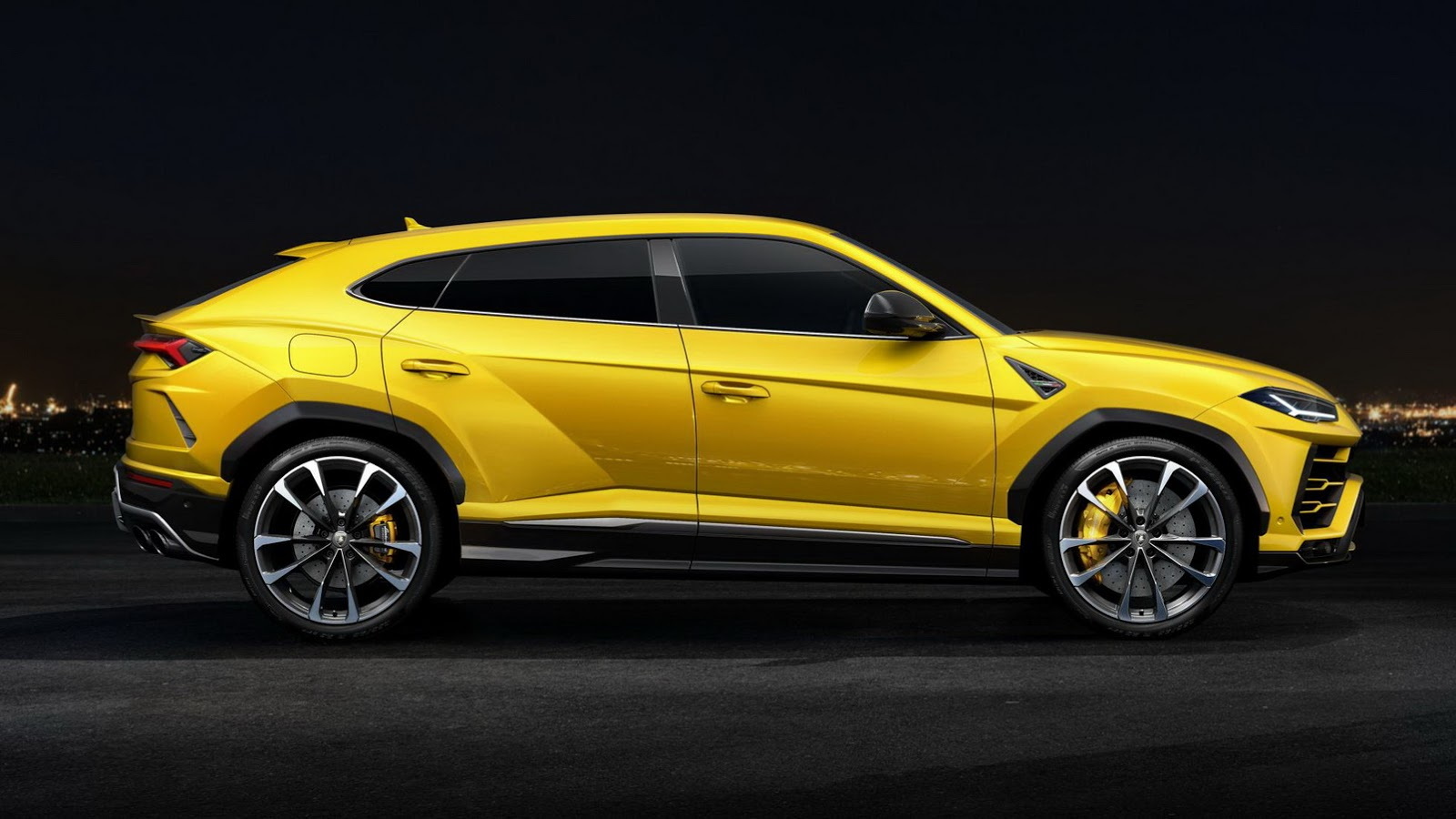 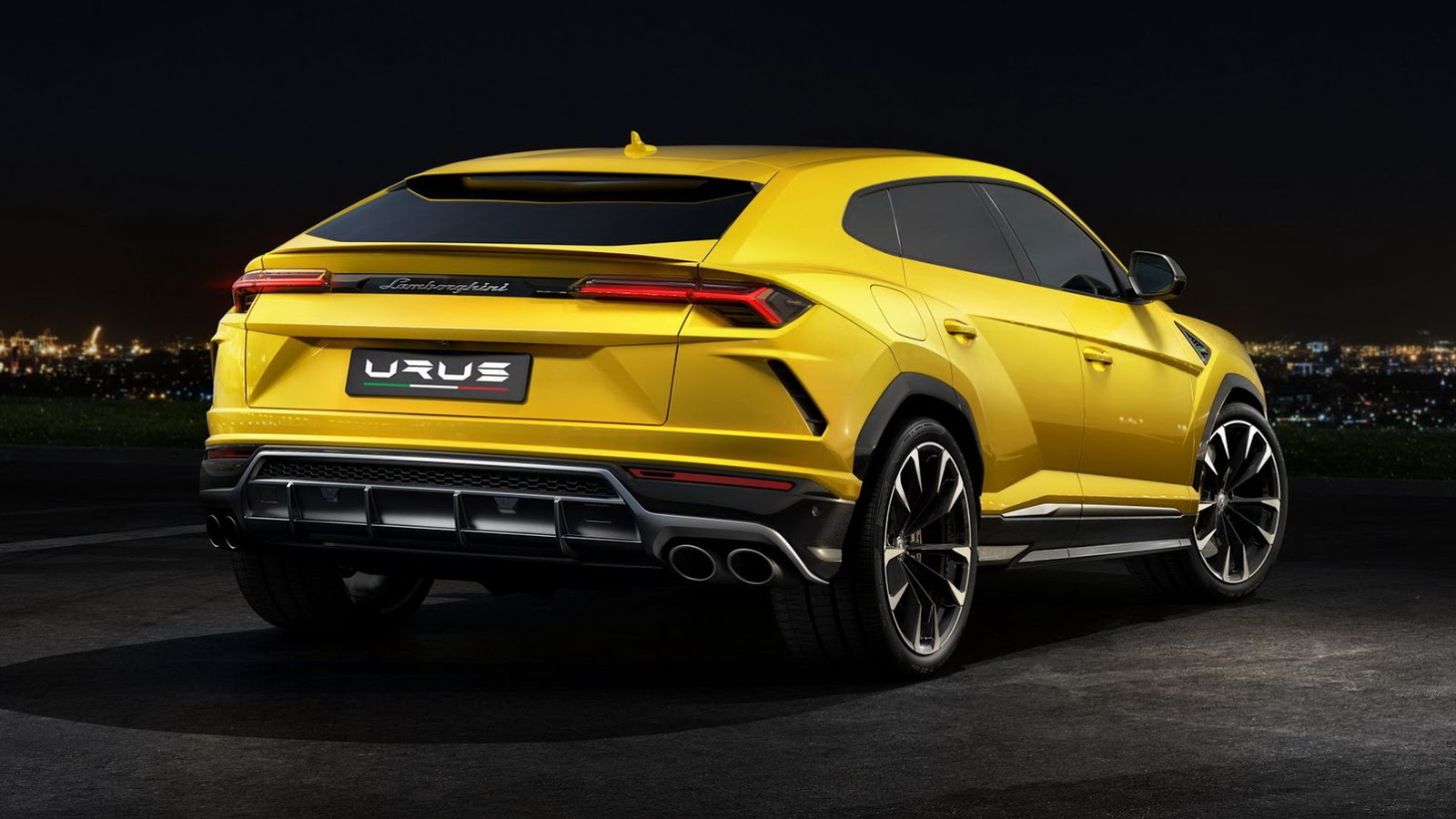 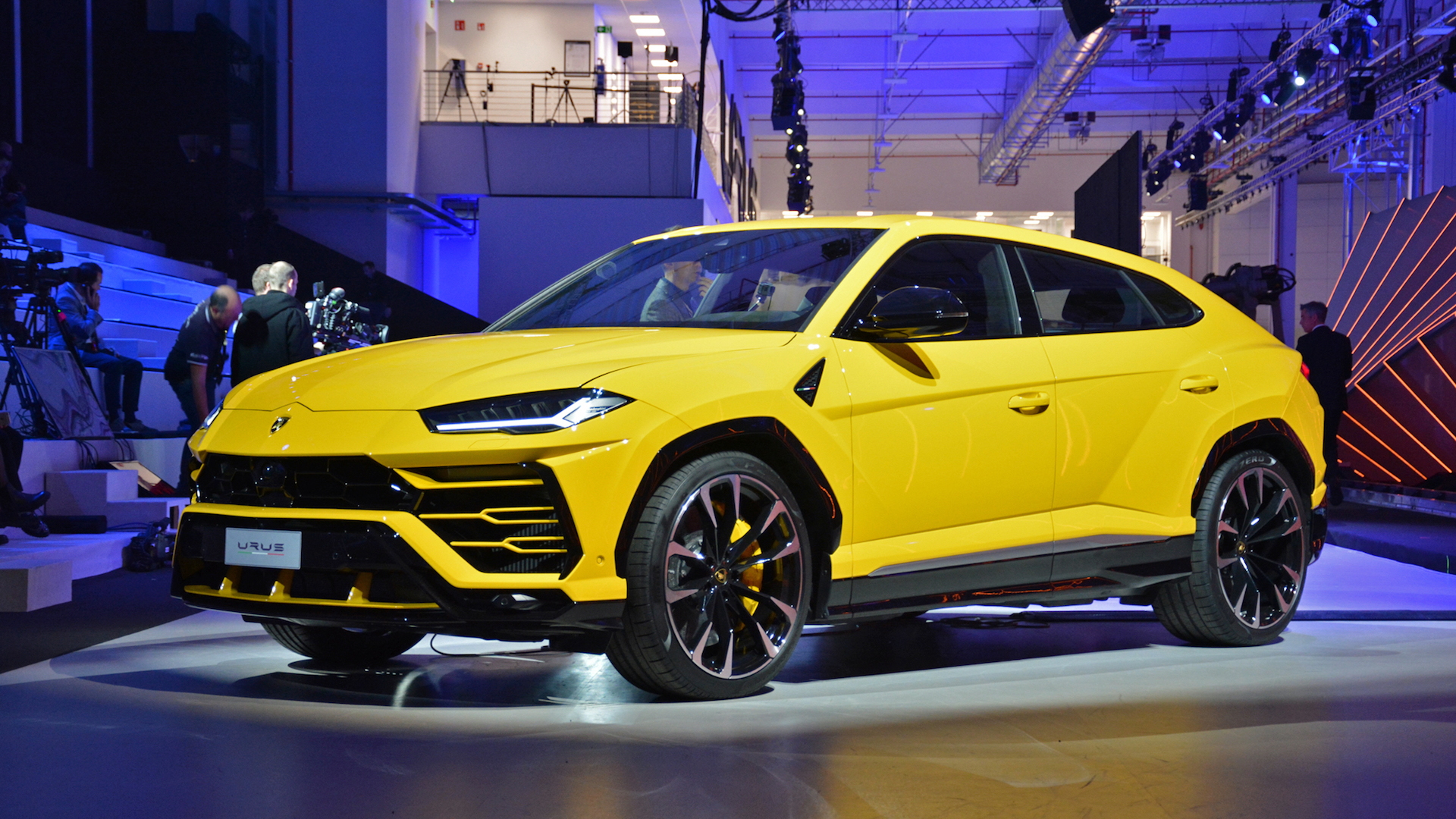 Lamborghini is preparing to take a big step that could define the future of the quintessential Italian supercar builder. Yes, the brand has had an SUV before. The LM002 was a Hummer-like SUV from 1986 to 1993, but it didn't have the impact the new Urus promises to deliver. The Urus, set to go on sale in U.S. in September, should double the size of the company. Lamborghini sold 3,815 cars worldwide in 2017, and that number could reach or exceed 7,000 with the addition of the Urus.

The Urus may not be the company's first SUV, but it's Lambo's first performance SUV. It weighs in at just under 4,850 pounds with 650 horsepower from a twin-turbocharged V-8 under the hood, and it tops out at 189 mph. It promises to deliver both on the track and off-road, while also offering luxury befitting its six-figure price tag.

On the sidelines of the Detroit auto show, Lamborghini introduced the Urus to a North American audience for the first time. I sat down with Lamborghini's Research & Development Director Maurizio Reggiani to talk about the Urus, its technology, its prospects, and its impact on the company. The stylish executive answered in his charming Italian accent. Don't be surprised if the syntax of his answers isn't 100 percent correct. English isn't his first language, after all.

Have you done a Nürburgring run in the Urus yet?

We have done some development, mainly for tires and suspension at Nürburgring, But we'll be there this spring with the final car. We will start to see what can be the real reference of the super sport SUV because we expect that our car will really be able to do something exceptional at Nordschleife. I don't want to give a target because otherwise I kill myself, but I think we want to be the best.

You also have the Earth and the Snow and Sand modes.

The setup of the car is done in order to be able to be perfectly set up in every kind of condition from Strada, which is a comfort mode, to Sport and Corsa, which are performance modes of the car. And after we have the different modes of the car: Terra, which is gravel, means kind of a rally use of the car. We have Sabbia. That means sand, let me say the off-road use, jump use or something like this. And we have Neve. That means Snow. For every use of the car there is a completely different setup.

Is the Urus a mid-size vehicle?

To say mid-size is reductive. We can say it's the top of SUV. And after if you consider SUV mid-size I can accept that. In the category of SUVs, it is the lowest in terms of height. It is wider, a little bit less then 2 meter. It is lighter, in terms of weight. And it is the best in terms of weight-to-power ratio. Based on this, it's clear that you can have more or less everything.

For several automakers, one product does well and they think they can do a bigger one and a smaller one. Would you consider that?

We must remember that we have a positioning of our brand that is fundamental. If you don't have a positioning like we have you cannot make a car like Urus, you cannot make a car like Aventador, and you cannot make a car like Huracán. For this reason it is fundamental to guarantee that there is no dilution of our brand and we cannot imagine to have an SUV smaller than the Urus. Otherwise we go in a field that is not of a top luxury brand. I think we need to work in a terms of derivatives. In terms of strategy of the Urus, if you talk about SUV, like we did with Aventador and with Huracán, where we have derivatives. We made special versions. I think this is what our customers expect. I don't see space to go below Urus in terms of SUV range.

And bigger would not be dynamically appropriate.

I think it is already big enough. I think this is the right positioning, and we don't need to overload the system to do something more if it's not needed.

What is the future of electrification for Urus?

Electrification will come, I think more or less in a couple of years.

Would you want to go racing with the Urus?

I think is difficult to think about. I can imagine in the future it can be something like a Super Trofeo—means one-make series. I don't know now. We don't have a clear picture, but we are Lamborghini and we need to do every time something that the other never did.

No. The cars in Paris-Dakar have nothing to do with the real car. You are really far, far away from the production car.

This is going to double your output. Are you ready for that? You're building a new factory. Is that ready?

It is already three years that we work in this level of preparation in order to arrive with the setup of the company, with the right setup of the dealer network, with the right setup of the aftermarket network. Because you can't arrive with doubling the company without the right preparation in all the fields of our brand. I think now we are ready. Everything already works in a good way, and based on this our customers can be satisfied from the treatment they receive when the car will be on the market. We already produce 100 of the car in the pre-series. Everything already come out from the final line.