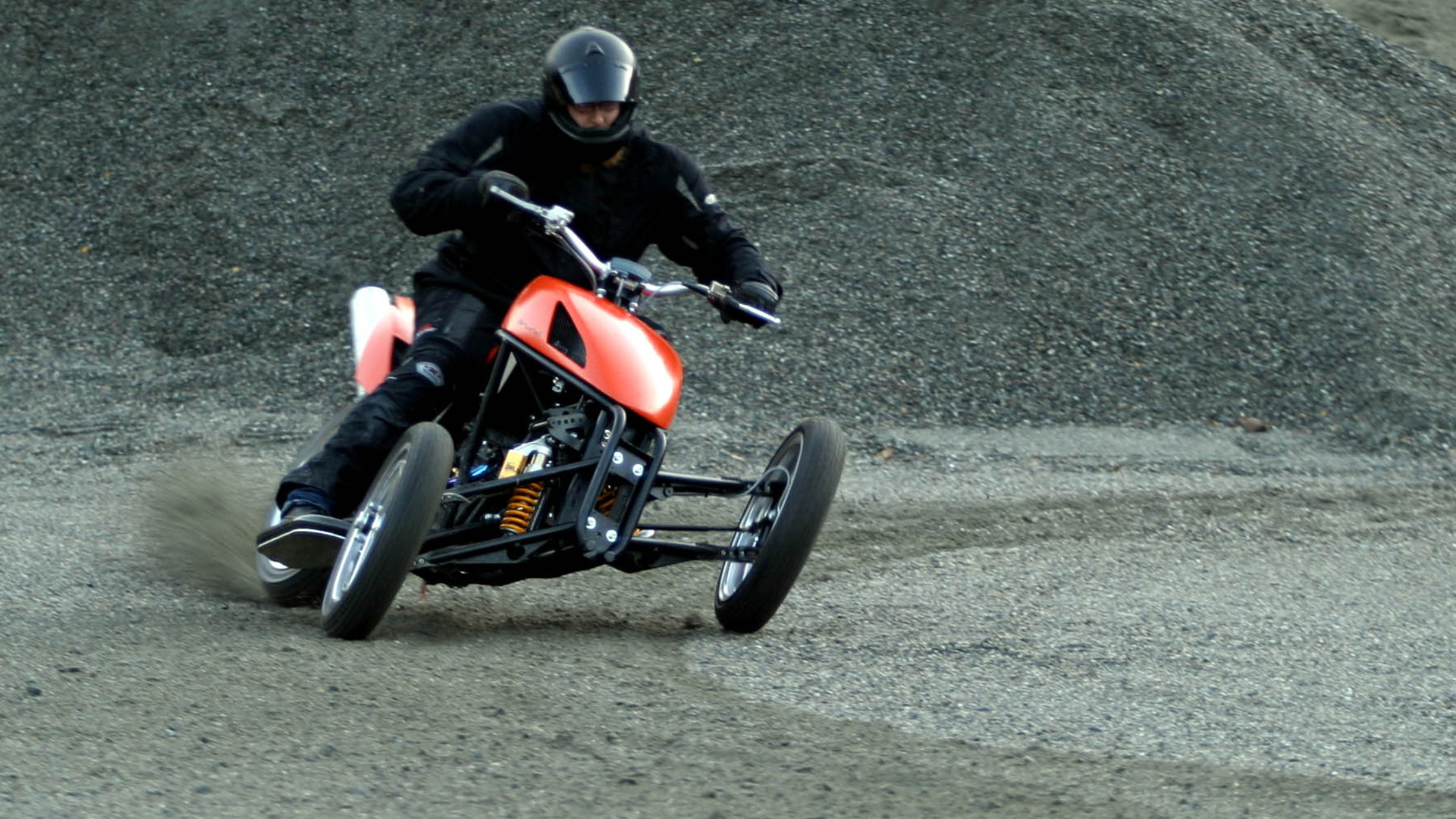 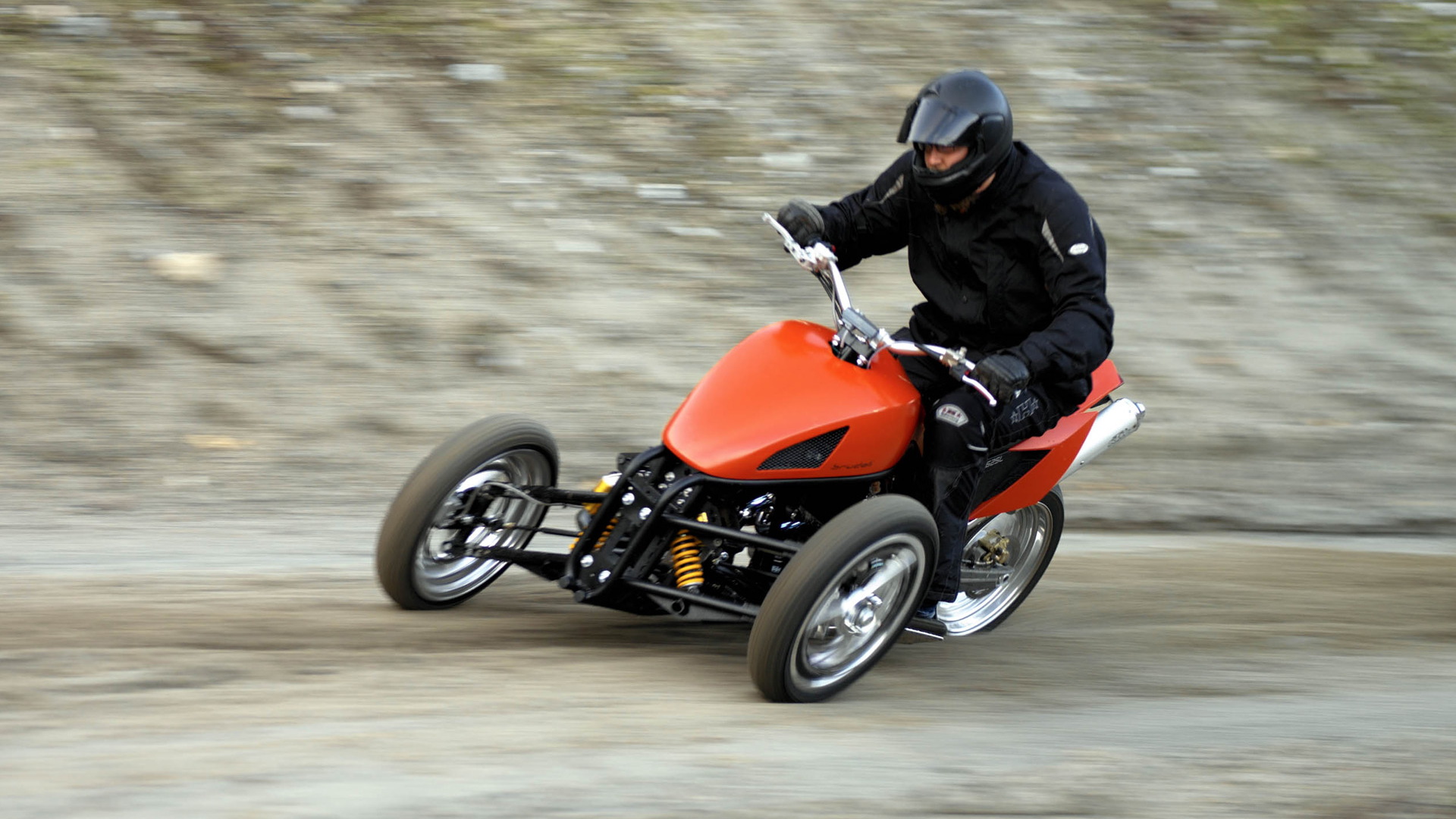 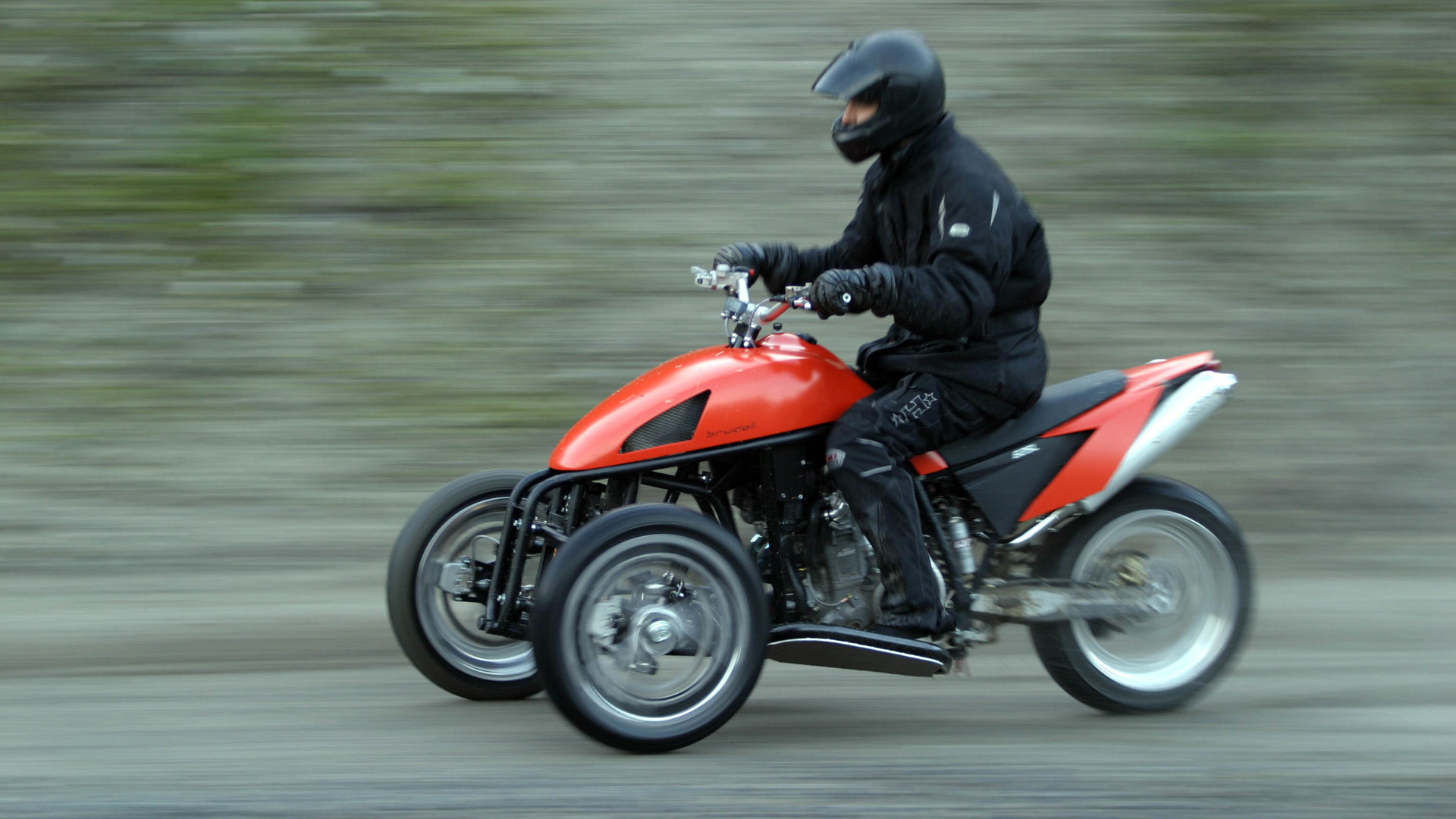 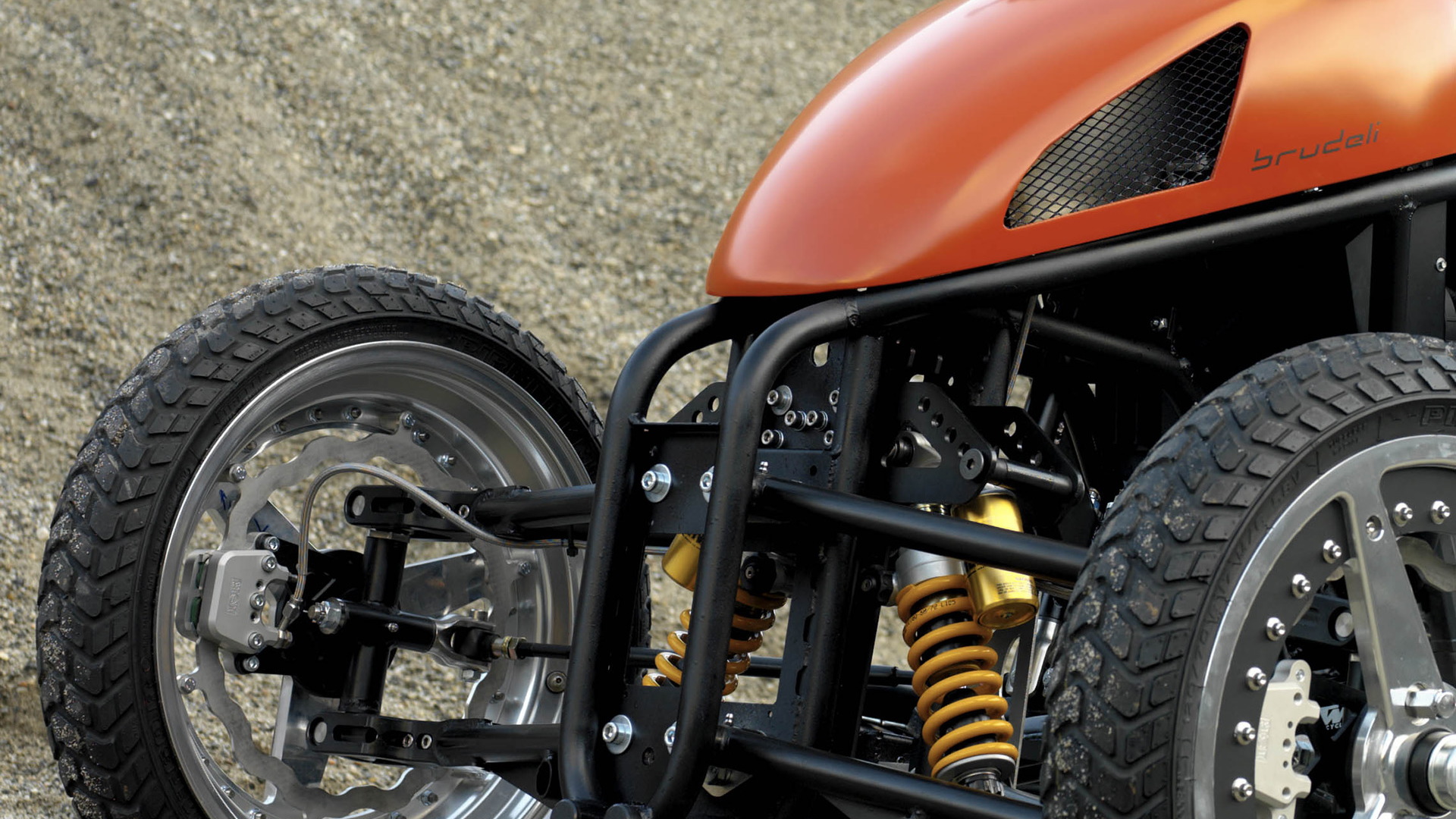 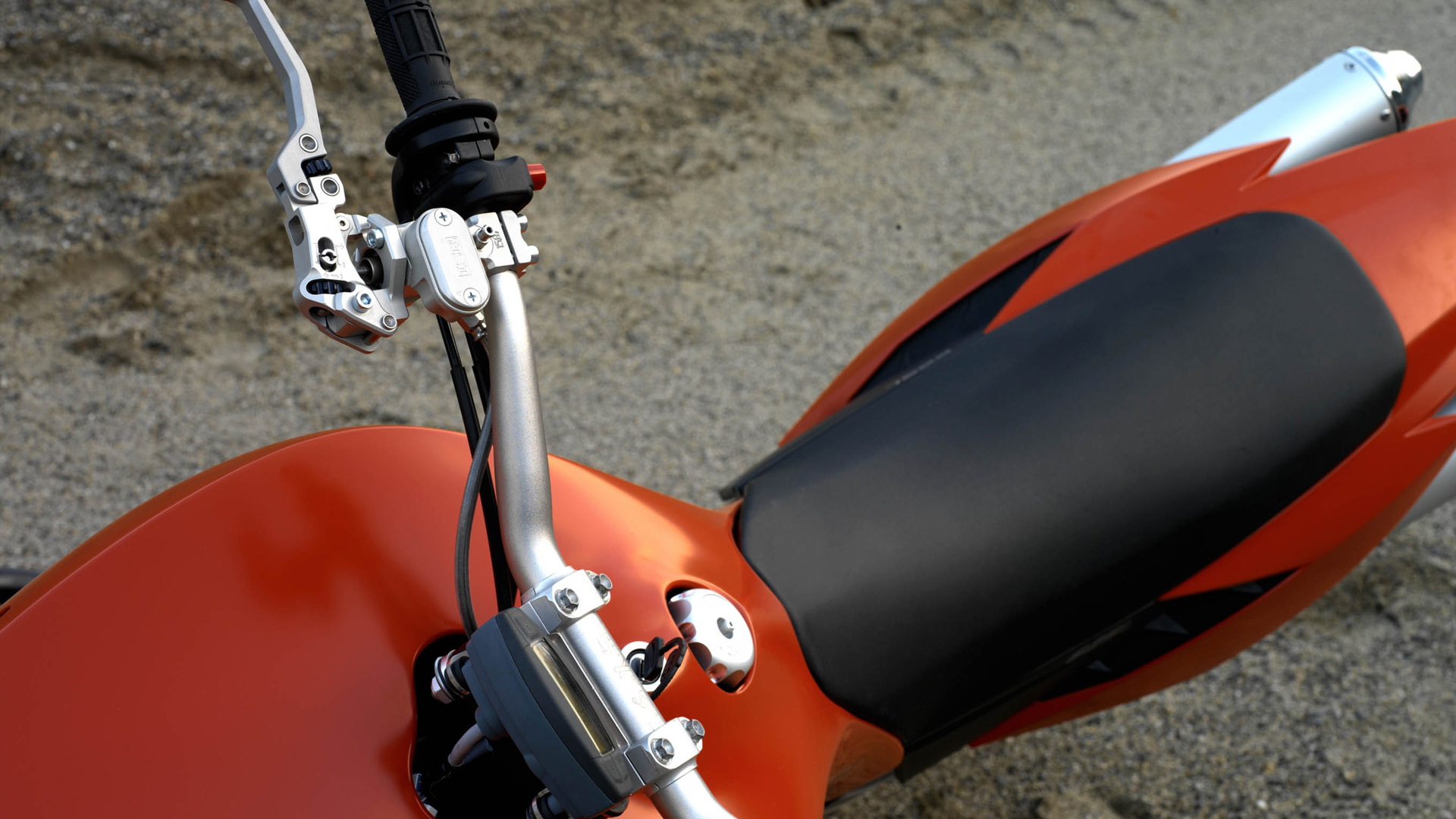 Brudeli, a lesser known company, actually invented a novel setup for 3-wheeled vehicles. Instead of two sets of twin USD forks like Yamaha has used in the past with its 3-wheeled Niken, Brudeli employs two transverse bars on top of each other. These attach to a pair of shocks, which allows for the center of gravity to move with the rider. It gives the rider greater control when leaning into a turn and lessens the chance for a wreck. It also looks downright cool as a rider leans into a corner.

“I see this as an incredible honor that Yamaha has decided to acquire this technology that we started to develop here in Norway,” said Geir Brudeli, inventor and owner of Brudeli Tech Holding AS. “Knowing the competence, knowledge, and passion of Yamaha it will be exciting to see their future products.”

Brudeli founded the company in 2001 and brought its first concept to the 2005 Milan Motorcycle Show. Since then, Brudeli has produced the Leanster 654L and 625L models.

Yamaha hasn't made any specific announcement over its new patent technology from Brudeli, but it may simply be that the Japanese company sees 3-wheeled motorcycles and other similar vehicles growing in popularity.