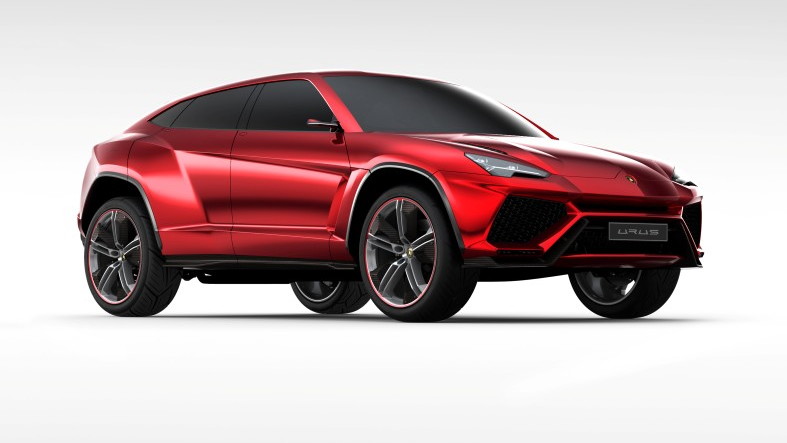 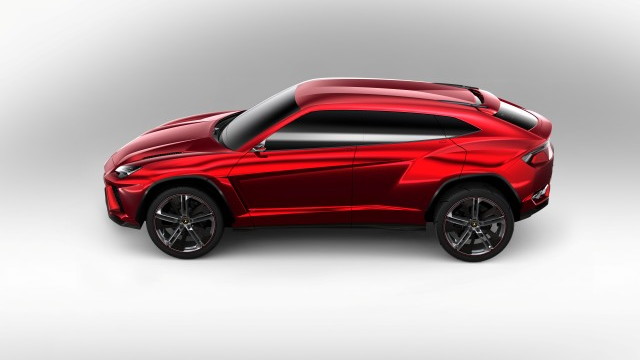 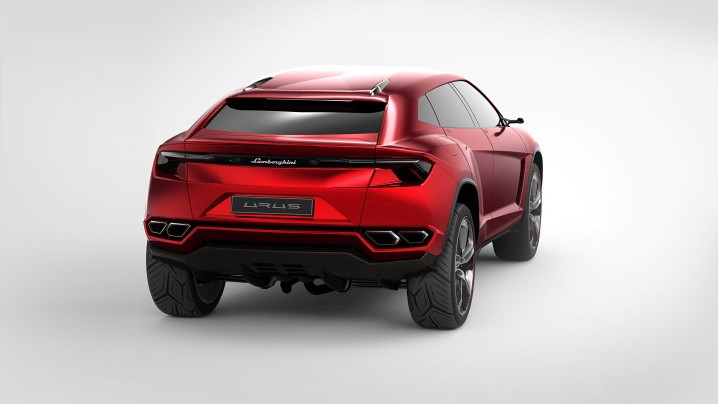 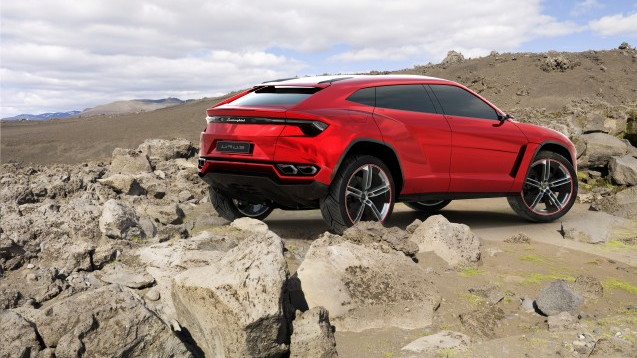 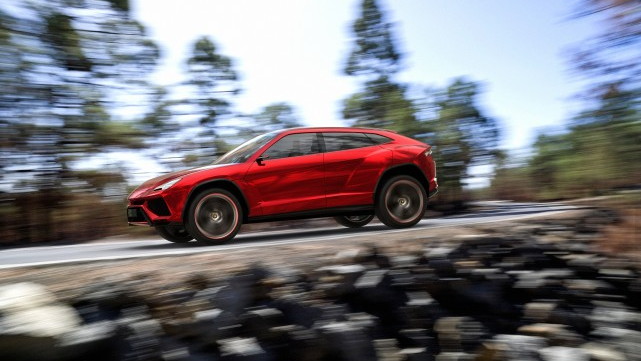 The upcoming Lamborghini Urus won’t be the first SUV to come from the supercar maker, but it will have a lot of firsts for the brand.

Slated to be released around 2018, the Urus is expected to debut with Lamborghini’s first turbocharged engine. And it’ll be followed some time later with the first use of plug-in hybrid technology for the brand.

“In the Urus, a turbo will be probably the right engine, because we need a really high level of torque at low rpm, and the level of torque must be really important,” said Lamborghini’s research and development chief, Maurizio Reggiani, when we caught up with him for an interview at this past month’s Frankfurt Motor Show.

Reggiani noted that torque is essential in a vehicle like Urus, where curb weight is less important. And while the development boss mentioned the sound of turbocharged engines as a shortcoming, he left the option open for just a little bit of special piping or tuning to bring out the right engine sounds.

Turbo engine arrives, but the sounds must be right

“The source of the sound must be the right one,” he said. “If you have a four-cylinder and use the sound of a twelve, you are ridiculous.”

The Urus, which will be produced at a far higher volume than either of the brand’s current super-sports model lines, is also expected not to be entirely steel-bodied, but to use a combination of materials, and a mix of production processes. But Reggiani woldn’t outline specifics on the SUV’s construction quite yet.

“Everything must be analyzed; we can’t just do a marvelous car that cannot be produced in the volume we want or at the cost we want,” Reggiani said.

Part of what makes some decisions for this model so complex is that the Urus won’t be a poseur, or part of the delicate-bodywork, nose-lift set—and it won’t shy away from off-road ability..

A 360-degree SUV mission, plug-in and all

“We want to have a super-sport SUV that is able to be the best performing, not just on road, but also in terms of off-road capability—in terms of angle of approach, and in order to take on the most extreme conditions possible,” said Reggiani, who flashed a grin, adding: “Yeah, it will be tough—I know already—a 360-degree SUV mission.”

We’ll surely see some shared VW Group technology in the Urus. While Lamborghini has written off the possibility of hybrid technology in its super-sports cars, the Urus will offer a plug-in hybrid system sometime after its initial launch, he confirmed.

But Reggiani clarified that TDI diesel engines won’t be part of that. Lamborghini will leave that to the other VW Group brands.