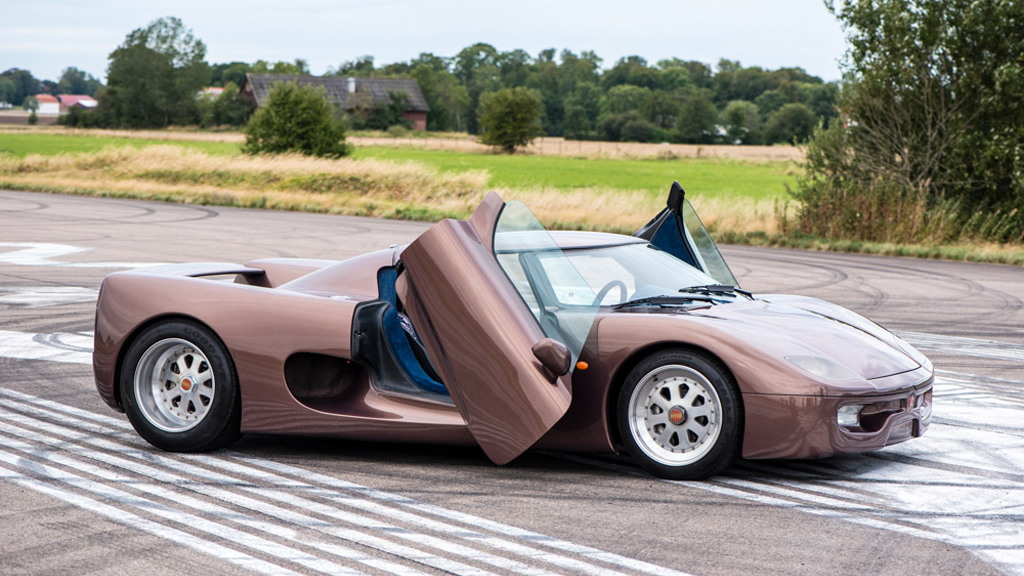 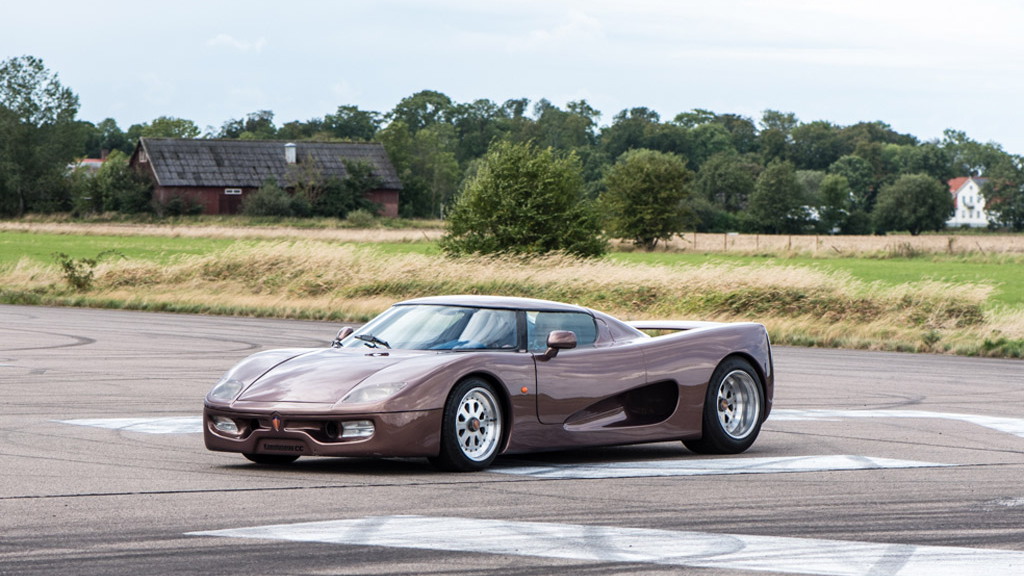 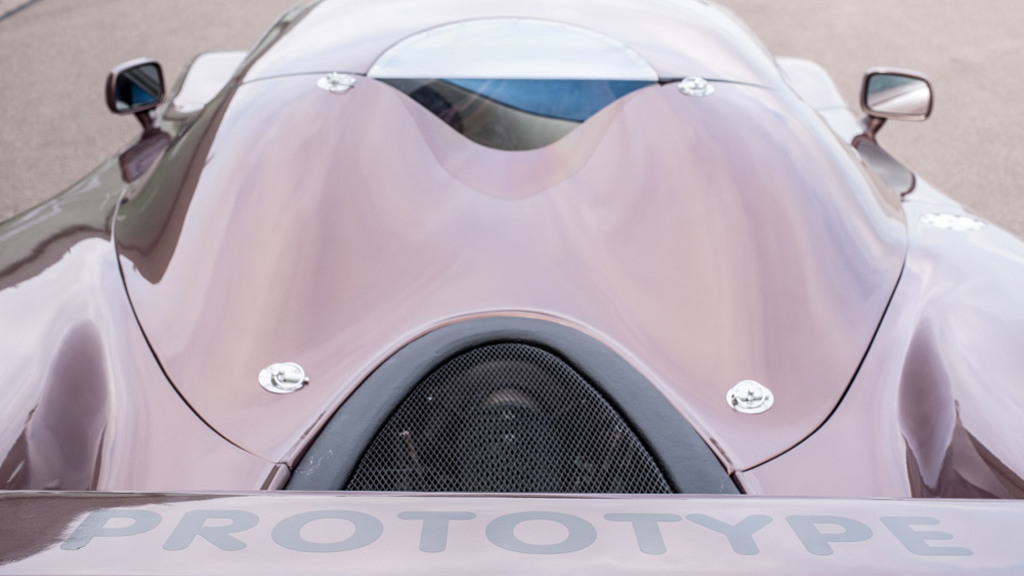 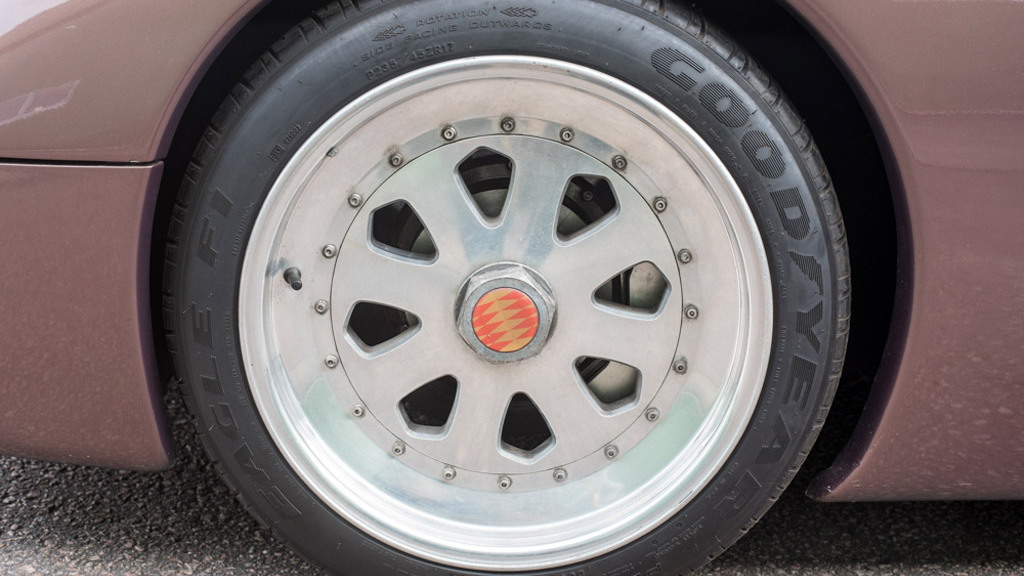 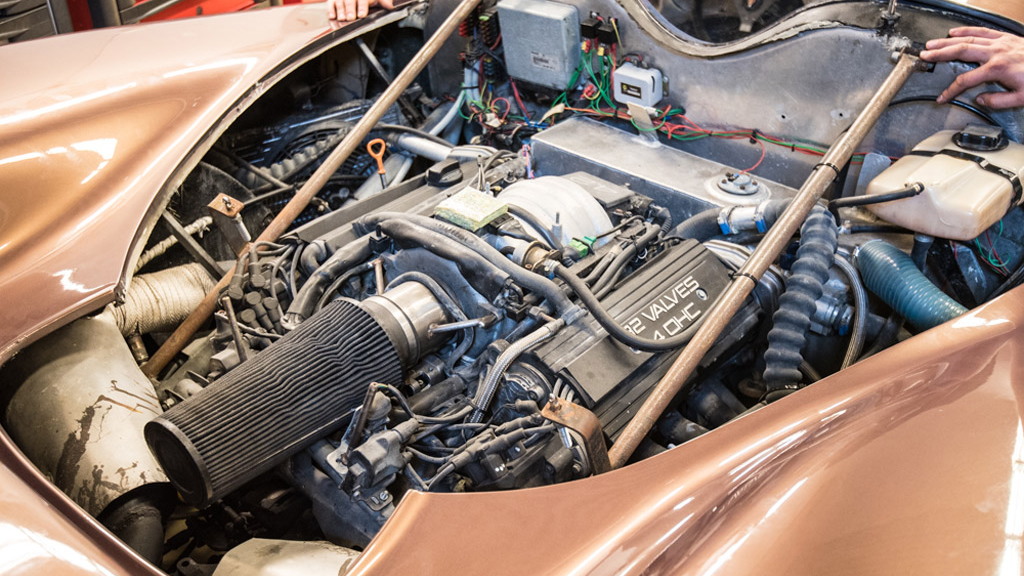 While Koenigsegg’s first model sold to the public was the CC8S launched in 2002, of which just six examples were built, there’s an even older car from the Swedish supercar marque. Recently, CEO and founder Christian von Koenigsegg revealed the inspiration behind Koenigsegg and how he actually went about raising funds to start it. With some funds raised, von Koenigsegg’s next step was to develop a prototype. That’s where the Koenigsegg CC comes into the picture.

The CC prototype was the first car built by Koenigsegg. It was completed in 1996 and made its debut at a simple track meet in Sweden. It was driven at that event by Swedish racing driver Rickard Rydell and the extra time and care that was taken in preparing the prototype paid dividends, as Rydell was said to have been extremely impressed with the driving experience.

CHECK OUT: Watch What A Koenigsegg One:1 Does To An Audi R8: Video

It took two years to build and required a number of changes as the fledgling Koenigsegg team were unhappy with initial attempts to scale-up the build from a small model. The body is made from composite materials and the drivetrain consists of an Audi 4.2-liter V-8 and matching six-speed manual. Audi was originally keen on Koenigsegg using its engines but ended the deal when Koenigsegg wanted to modify the motors.

The prototype now resides in the Motala Motormuseum, south of the Swedish capital Stockholm, but it recently made a visit to Koenigsegg’s factory in Ängelholm where these photos were taken. It started out life in silver—and with regular doors instead of Koenigsegg’s unique dihedral synchro-helix door mechanism currently in use.

When the body was modified to fit the new door system, it was painted black. But black proved too hard to maintain for a car that was being used frequently so a decision was taken to repaint the car, resulting in the metallic brown you see today. Interestingly, Koenigsegg wanted the car to be painted a burnt orange hue similar to one Volvo was using at the time. It turns out the painter’s idea of burnt orange was quite different to what Koenigsegg had in mind.

To continue this trip down memory lane, check out some original prototypes for the Pagani Zonda and McLaren F1.