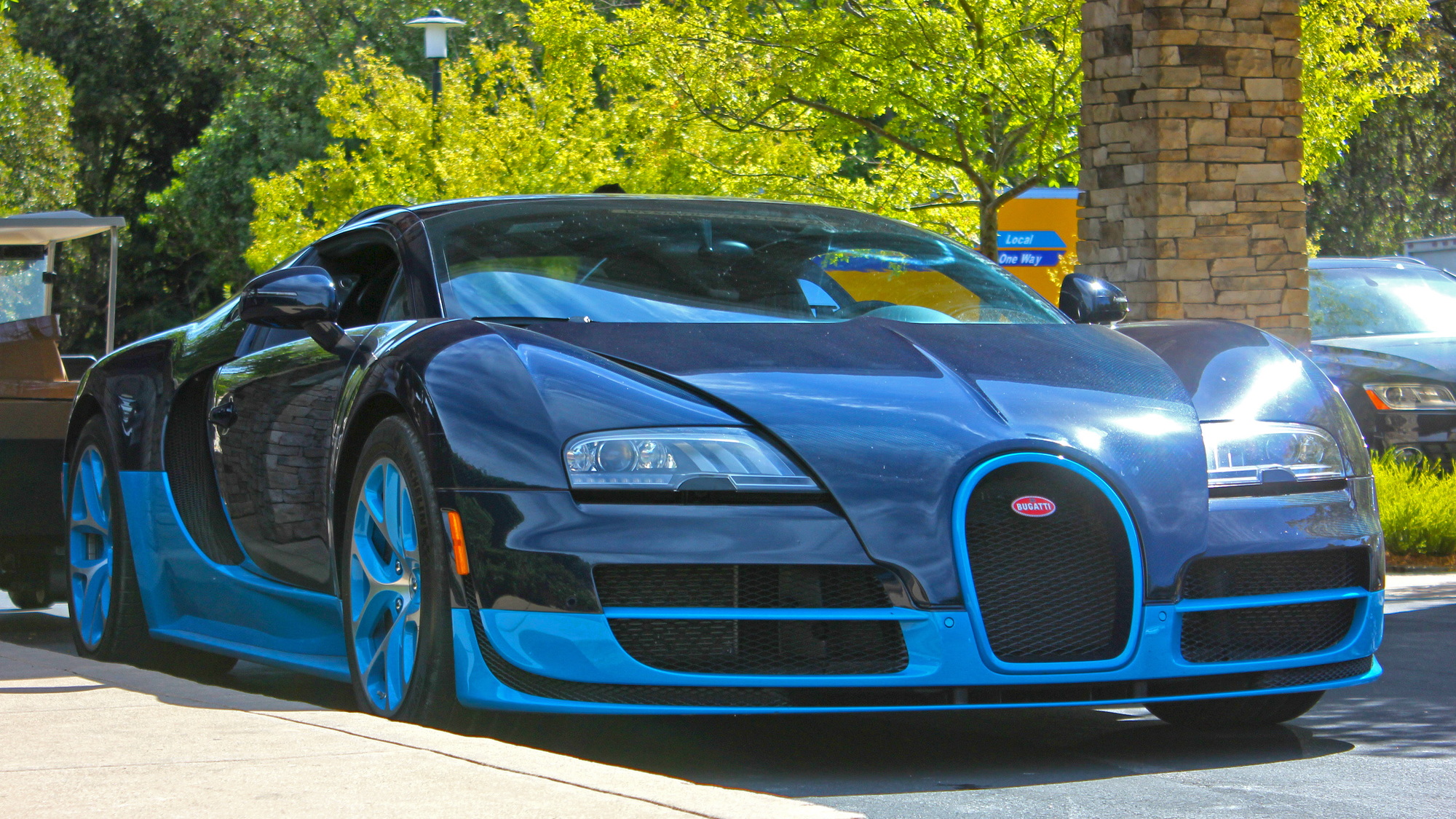 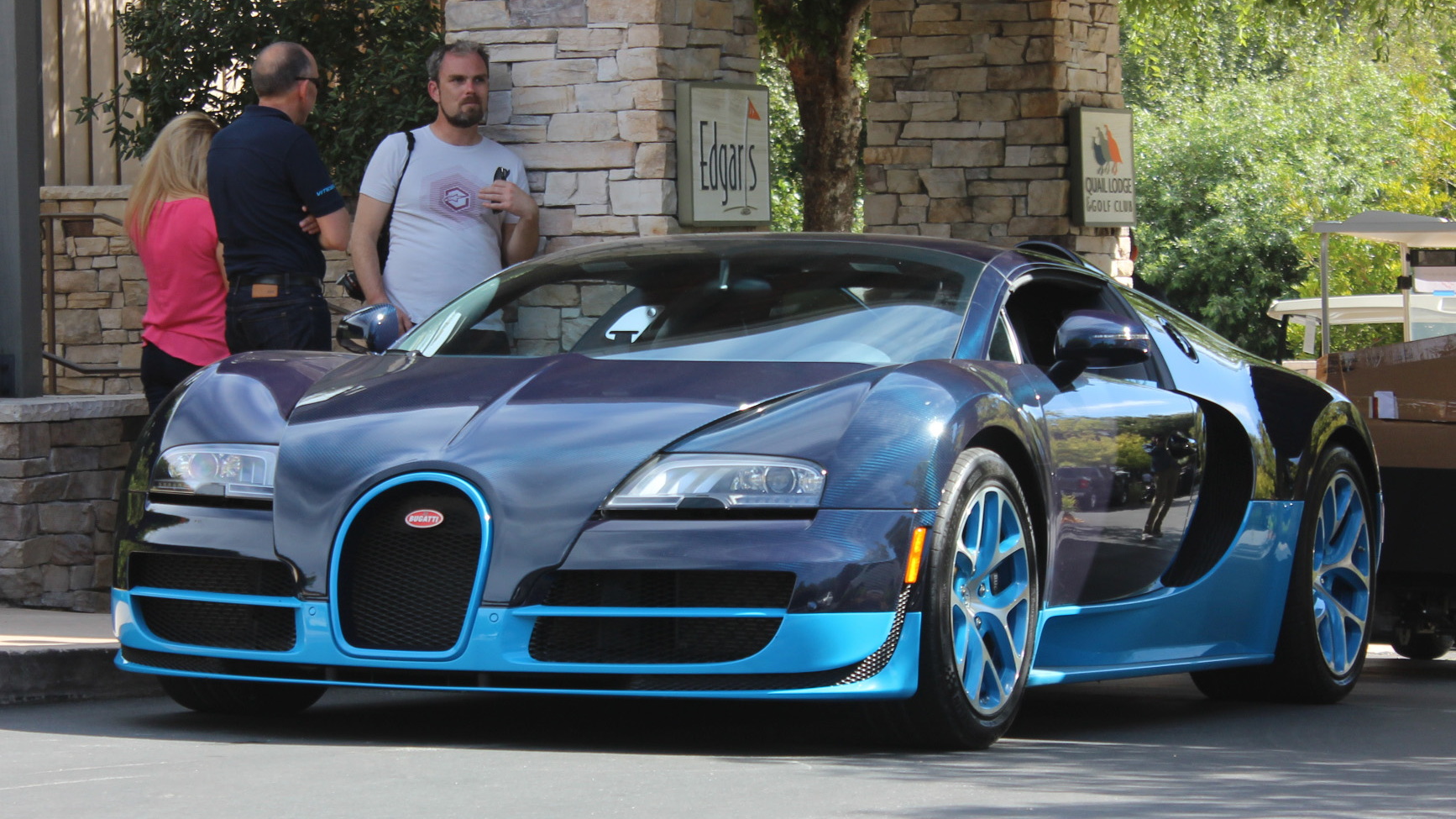 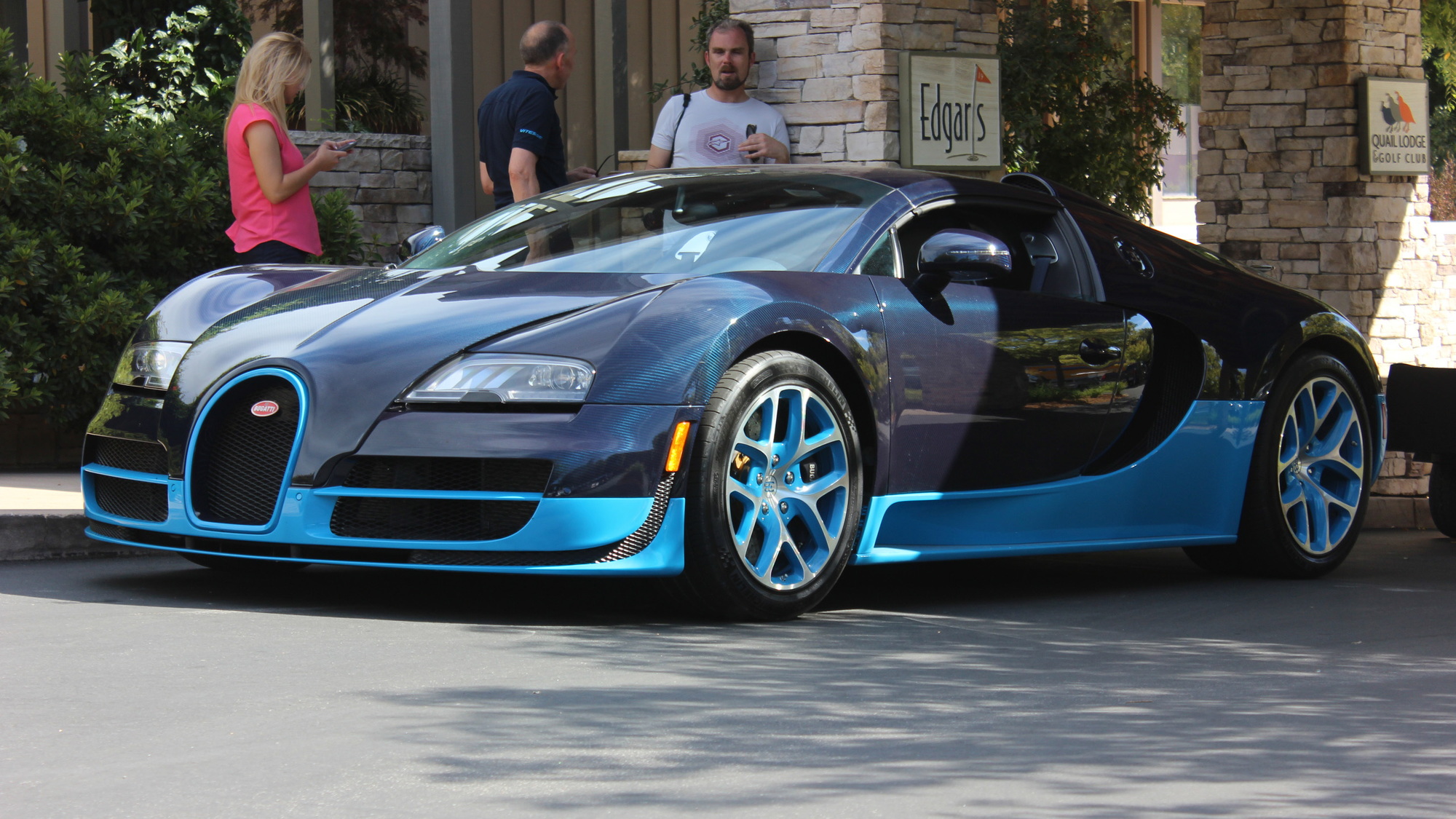 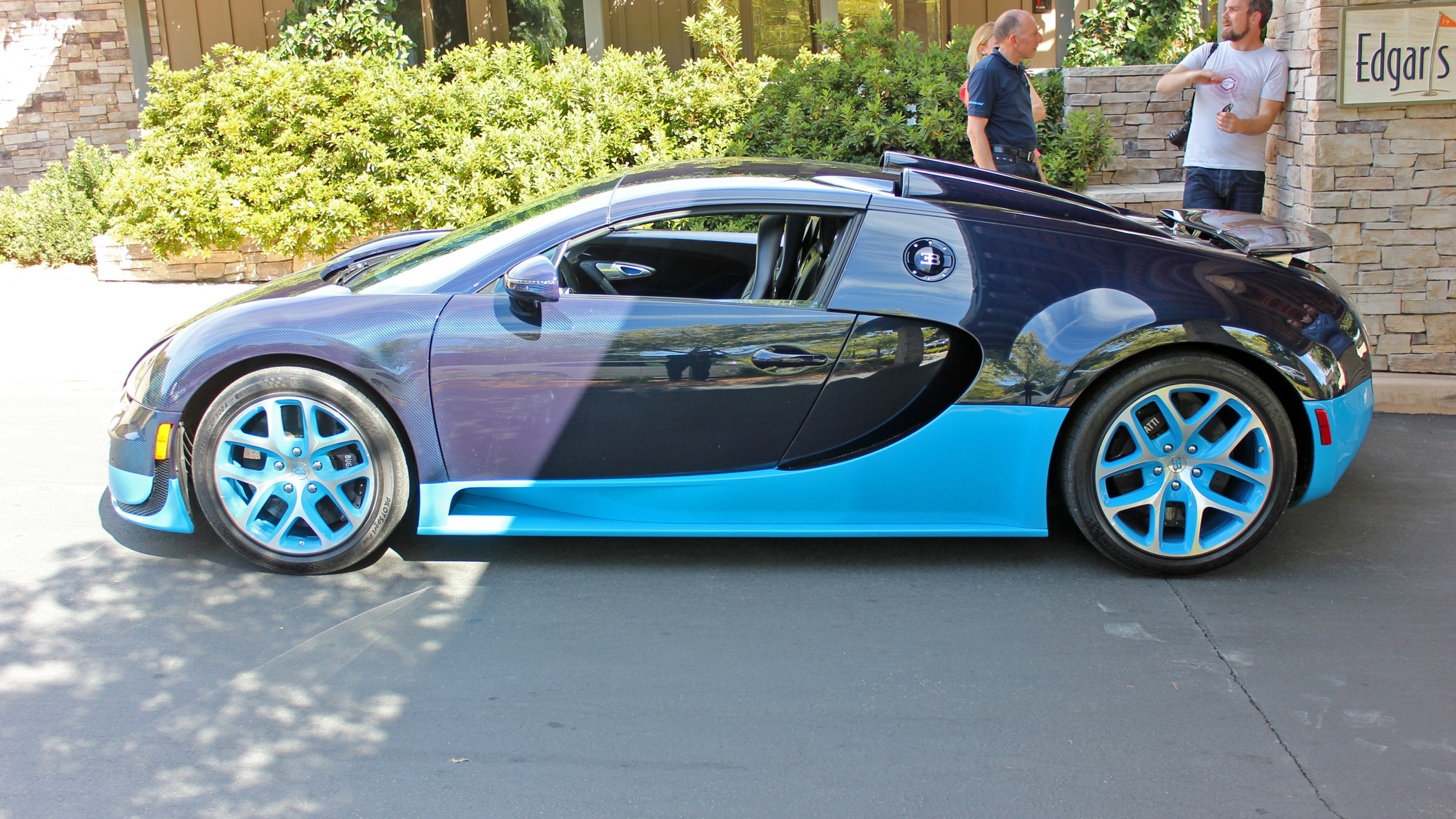 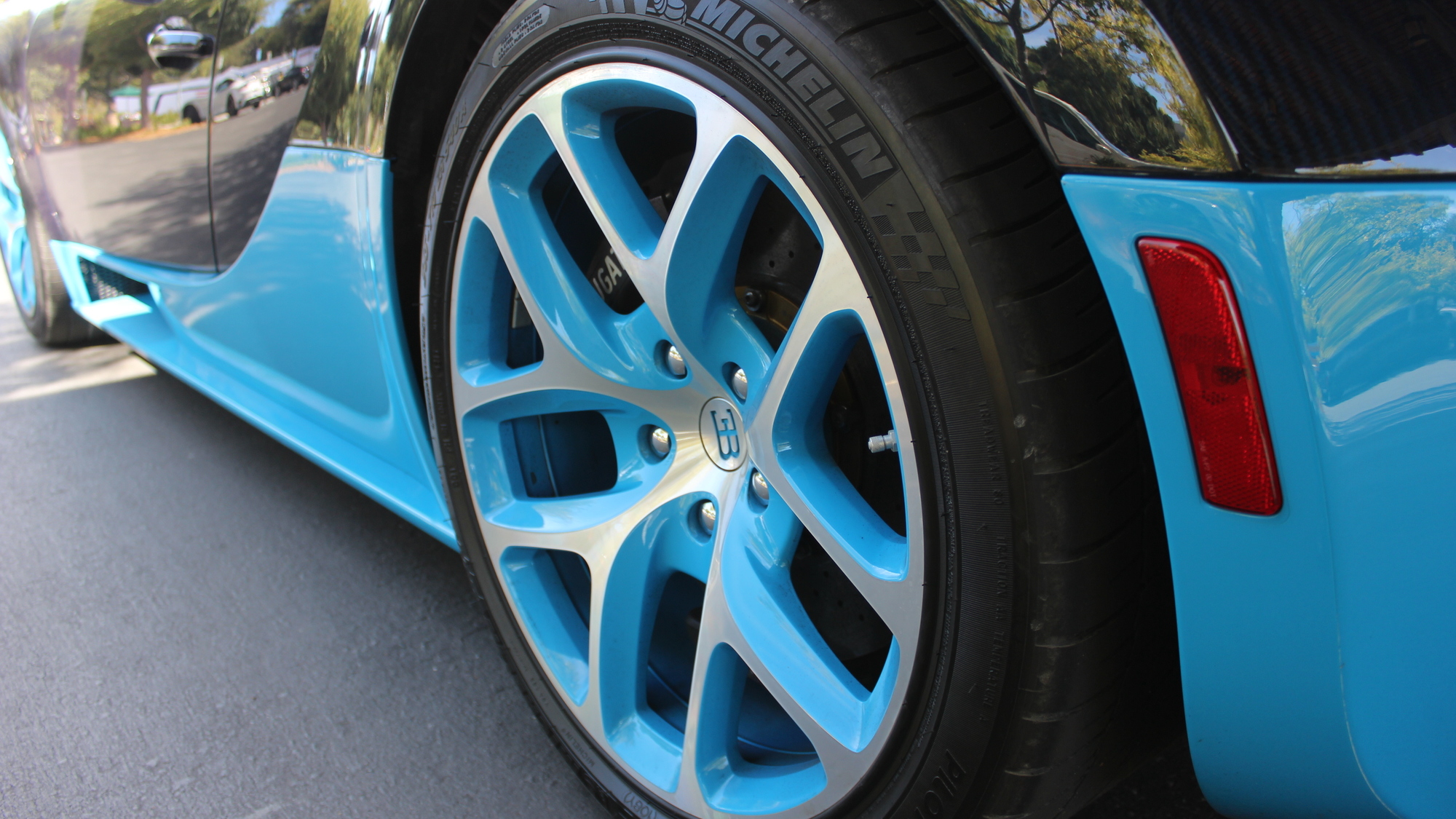 It's the 11,102nd day of my human existence, and I'm exiting the 1,183-horsepower Bugatti Veyron Grand Sport Vitesse after a decent thrashing. As I step out of what I'm convinced is the ultimate supercar, I feel as though I'm stepping into a new body. You may as well have reset the day counter on my life because I am not the same person after driving that car. When Bugatti invited me up to Pebble Beach to experience the Veyron for a farewell drive, I thought it was to wave the car goodbye after 10 years in production, but it was more than that. I was waving goodbye to the old me ... the pre-Veyron me.

CHECK OUT: Watch What A Koenigsegg One:1 Does To An Audi R8: Video

When I was a child of around eight years old, I had a passing fascination with palm reading. Palm reading books I had come across taught that a deep vertical line crossing the palm's main furrows indicated dramatic, life-changing experiences in one's destiny. I'd like to believe the vertical line bisecting my palm's midline symbolizes the day I drove the Bugatti Veyron. At least that's how I'll present the story to my great grandchildren.

Driving a Bugatti Veyron—a car that feels more embedded with engineering genius than MIT—is one of the most dramatic things anyone can experience. Yet, the car itself is as drama-free as a wet dog drying up behind a warm stove. It's a machine that's designed to hit 254 mph as easily as it is for your cable company to charge you too much. Place live human bodies inside, however, and that's when the drama begins. Think of the Veyron like a gushing fire hydrant. It's an interesting sight, but not much more than that. Stick your face in its stream, however, and now you've got a story to tell your friends.

I stuck my face in the stream and now forever have a story to tell.

At this point you may be saying, "Yeah, yeah, yeah, but the Koenigsegg Agera R beat the hell out of the Vitesse at Papenburg, and the Veyron is really only focused on top speed." While there are yet-to-be-certified faster production cars out there, the Bugatti Veyron still remains the hallmark of bandwidth in a supercar. It's a high watermark of engineering, craftsmanship and performance, but it's as easy to drive as a Volkswagen Golf. Nothing does bandwidth better than the Bugatti Veyron, and that's what contributes most to making you feel superhuman behind the wheel. The more a car can do that, the more it can change your life. Just imagine how life-changing its successor, a faster, more powerful model rumored to be called a Chiron, will be.

While other cars have temporarily granted me superhero powers, the Bugatti Veyron Grand Sport Vitesse has implanted into me superhero DNA. The Veyron is the difference between giving a man a fish, and teaching him to fish. Days 11,103 and beyond have been happier since placing my face in front of the hydrant.