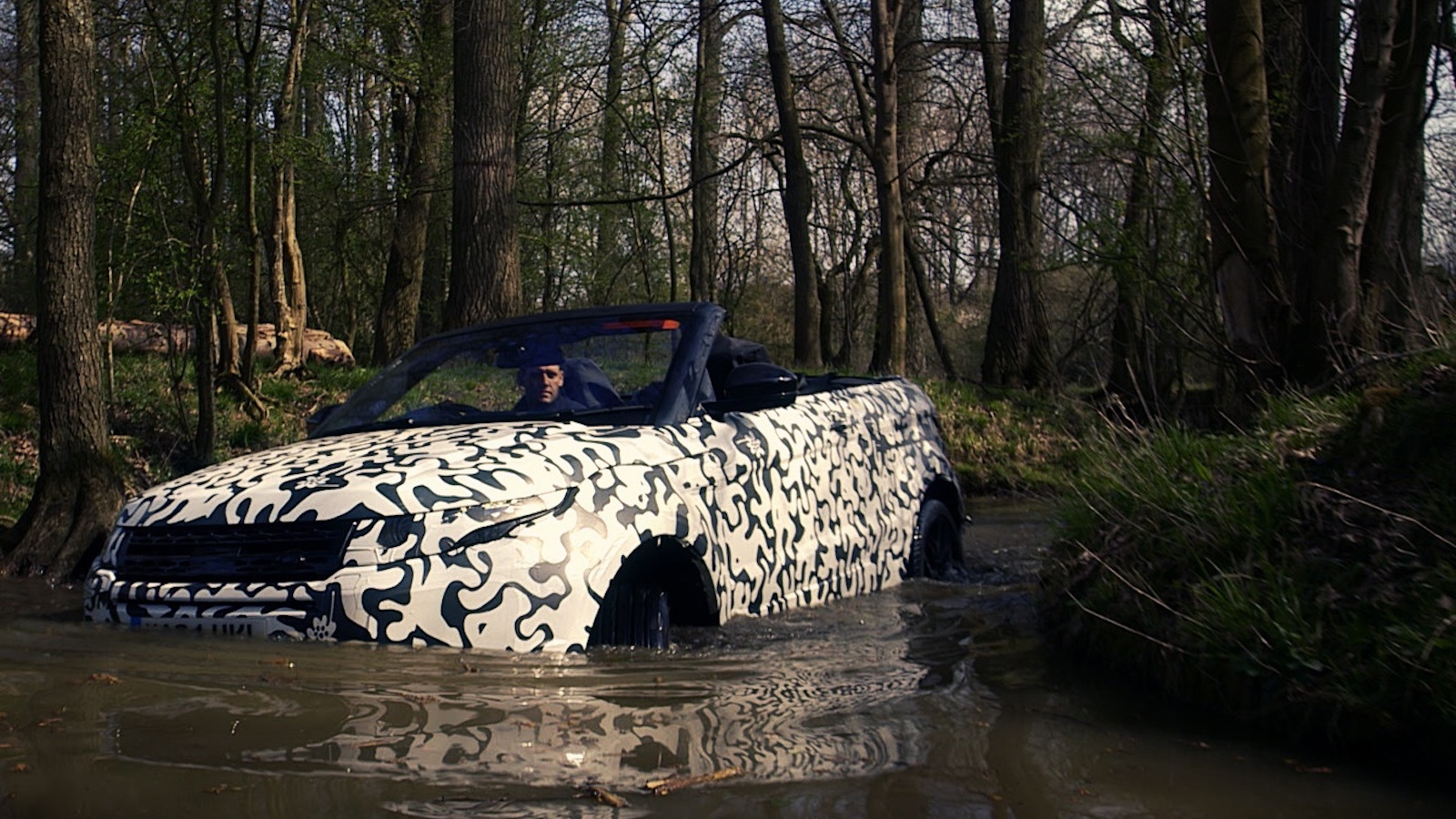 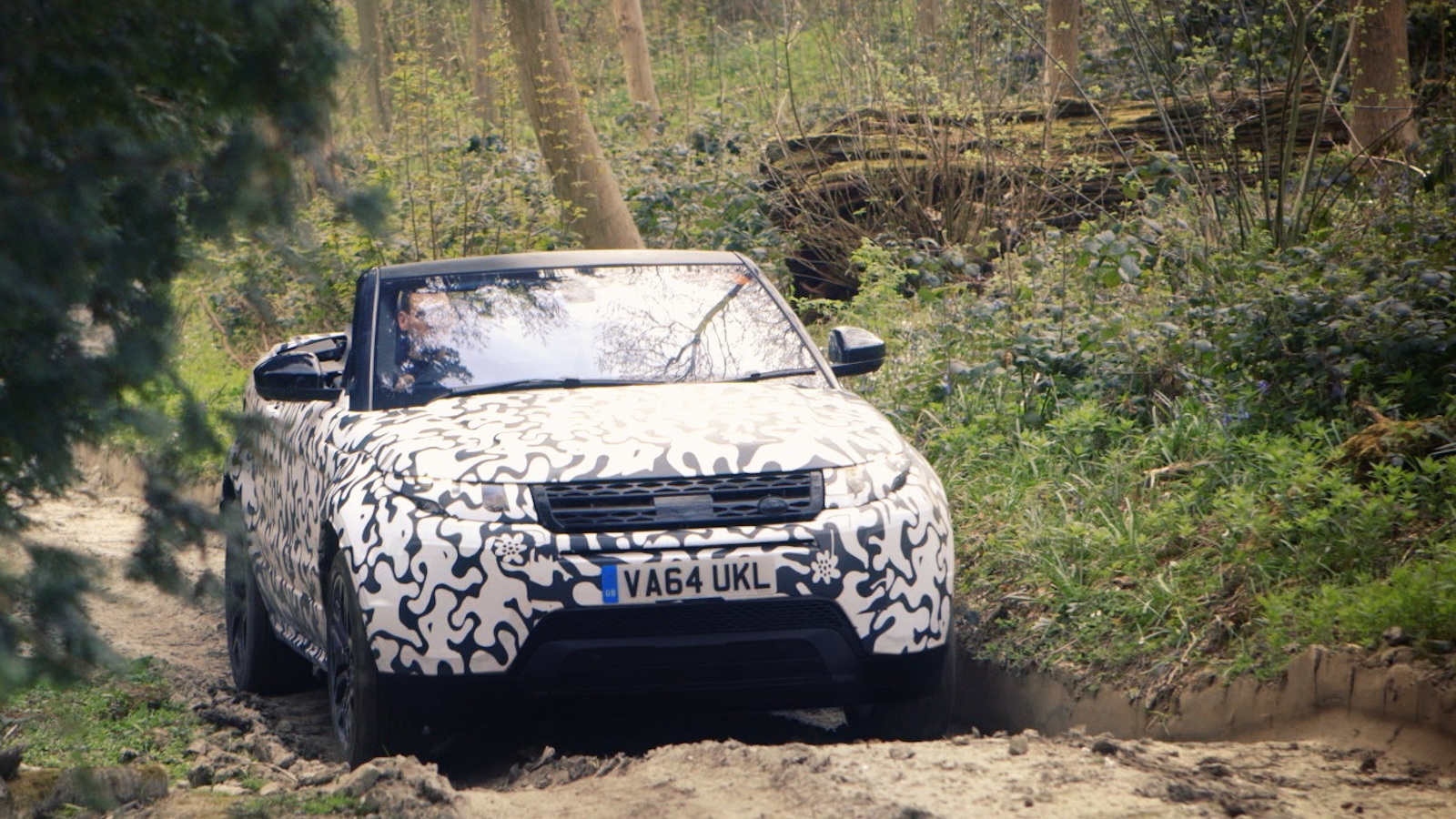 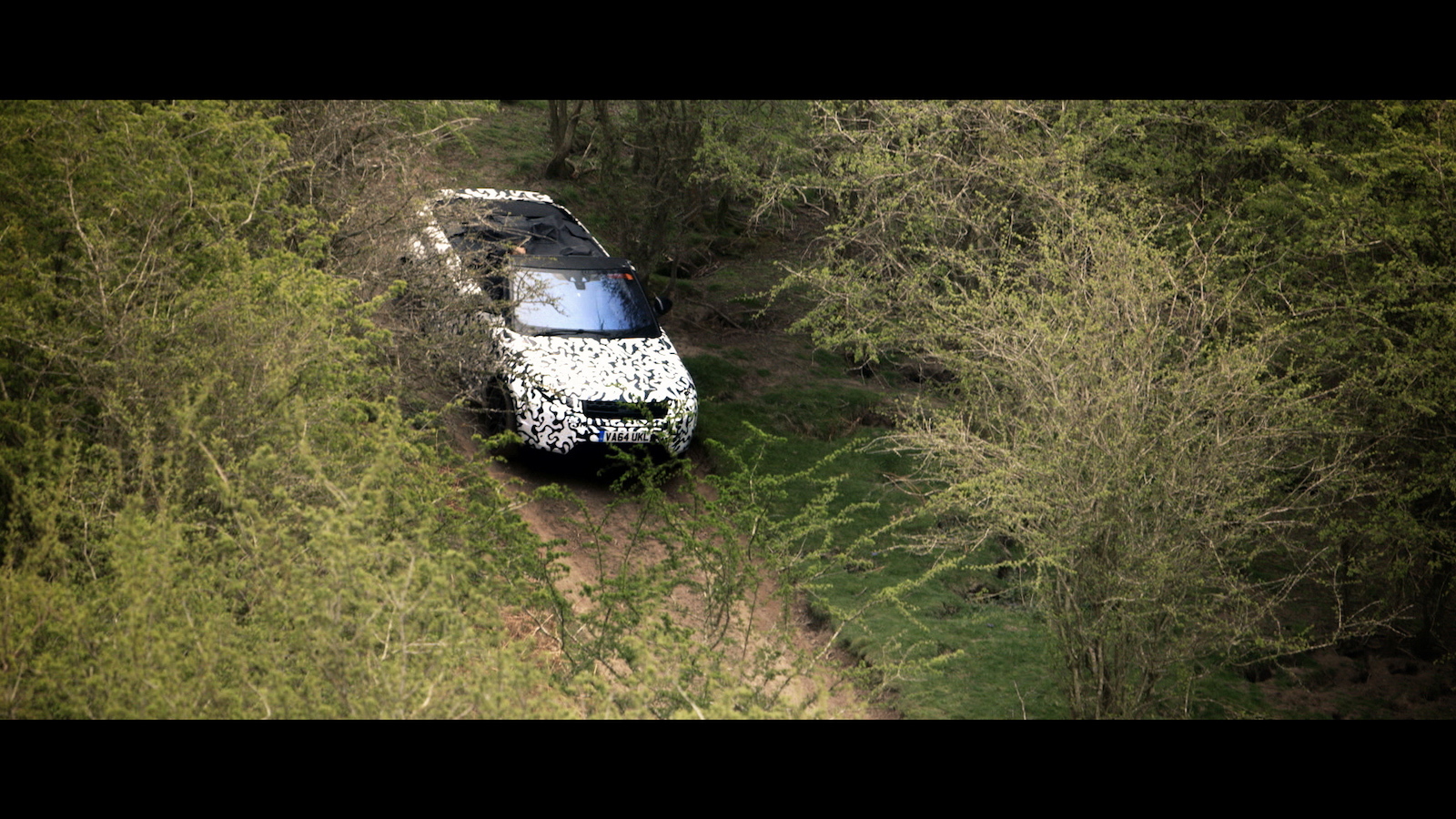 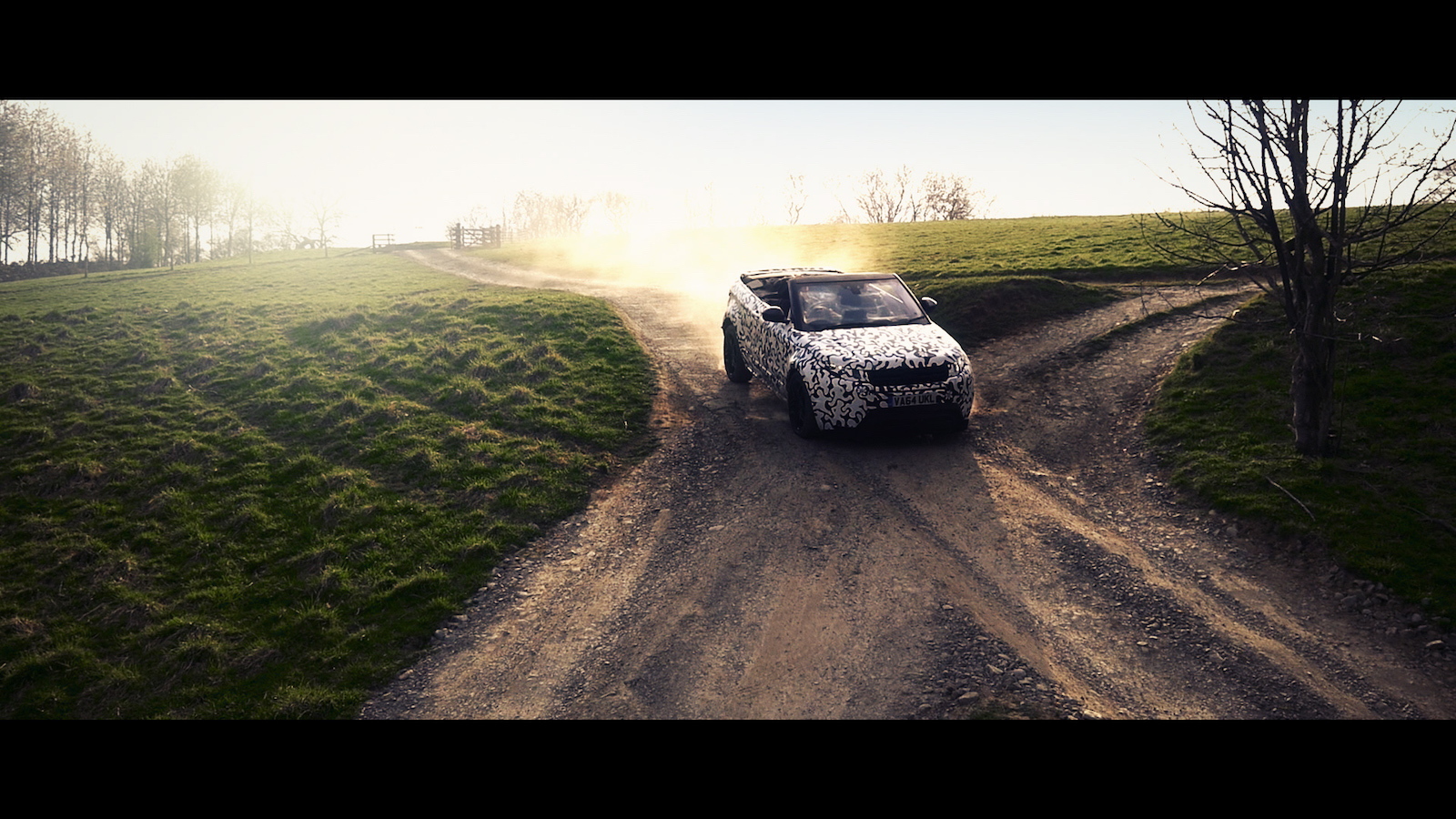 Land Rovers are capable off road. Period. It doesn't matter if it's a new convertible based on a stylish crossover, it still has to handle just about any terrain.

Ahead of its debut at the Los Angeles Auto Show in November, Land Rover has released a video that highlights the all-terrain testing of the Range Rover Evoque Convertible. In fact, Land Rover calls its new droptop the most capable convertible in the world, though the Jeep Wrangler and the European Mercedes-Benz G-Class Professional would probably like to argue with that assertion.

We'll have to wait until the L.A. show to learn details of the pricing, equipment, and final look, but for now we can see how the Evoque Convertible will deal with challenging surfaces.

The video, which features a disguised version of what is likely the final design, gives us some insight into the development, equipment, and capability of the Evoque Convertible.

Though no major details are given, we know the Evoque Convertible's body has been strengthened to prevent twisting and give the vehicle uncompromised wheel articulation. Four-wheel drive, hill descent control, and Land Rover's Terrain Response system will be standard. So will All Terrain Progress Control, which works with the Terrain Response system to let the vehicle control its own off-road speed at the push of a button. A water sensing feature will also be available, and the vehicle will be able to Ford almost 20 inches of water.

The Land Rover Range Rover Evoque Convertible is scheduled to go on sale next spring. Until then, check out the video above, and picture yourself in a luxury crossover fording a river. Seems odd, doesn't it?