If you're looking for a militaristic off-road vehicle, a few notable opportunities are about to present themselves.

The first of 26 Army-surplus Humvees went up for auction today on the website GovPlanet, with prices starting at just $10,000. Unlike the civilian Hummer H1 previously sold by AM General and later General Motors, these are bona fide military vehicles recently retired from service.

While auctioning off surplus vehicles is nothing new, it is unusual to see Humvees going to the auction block instead of the scrap heap. According to the Army Times (via Car and Driver), recent changes in Department of Defense policy allowed for the sale, which was set up through online marketplace IronPlanet.

The vehicles don't come with any weapons, obviously, and have been inspected for defects (hopefully those defects were fixed, too). Winning bidders have three days to pay in full, and have to arrange to transport their new toys—unfortunately, they're not street legal.

Spare parts might be a problem as well. AM General hasn't decided to offer parts to civilian owners. It already offers engine-less Hummer kits, and may not want to encourage competition from the surplus market.

This could be the first of many Humvee auctions, as the government reportedly has about 4,000 that it wants to get rid of, and there's a lot of pent-up demand.

If you're looking for something a little more exotic, a 1989 Lamborghini LM002 will be offered for sale by RM Auctions next month. It's got all of the Humvee's macho swagger but—thanks to a 5.2-liter V-12—a little more scoot. It can apparently do 0-60 mph in around 7.7 seconds, despite weighing over 5,000 pounds. 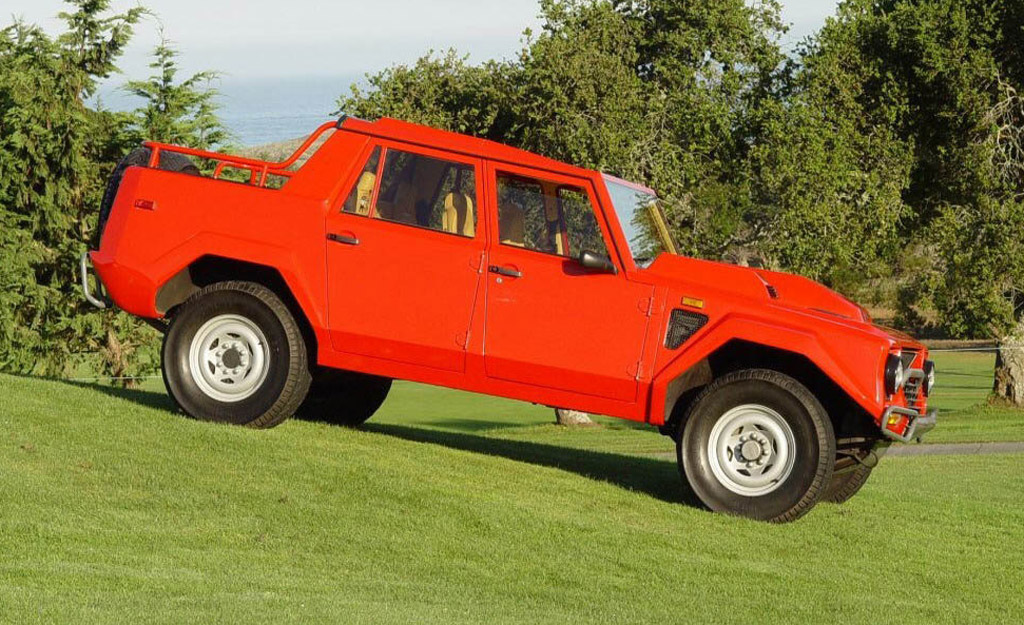