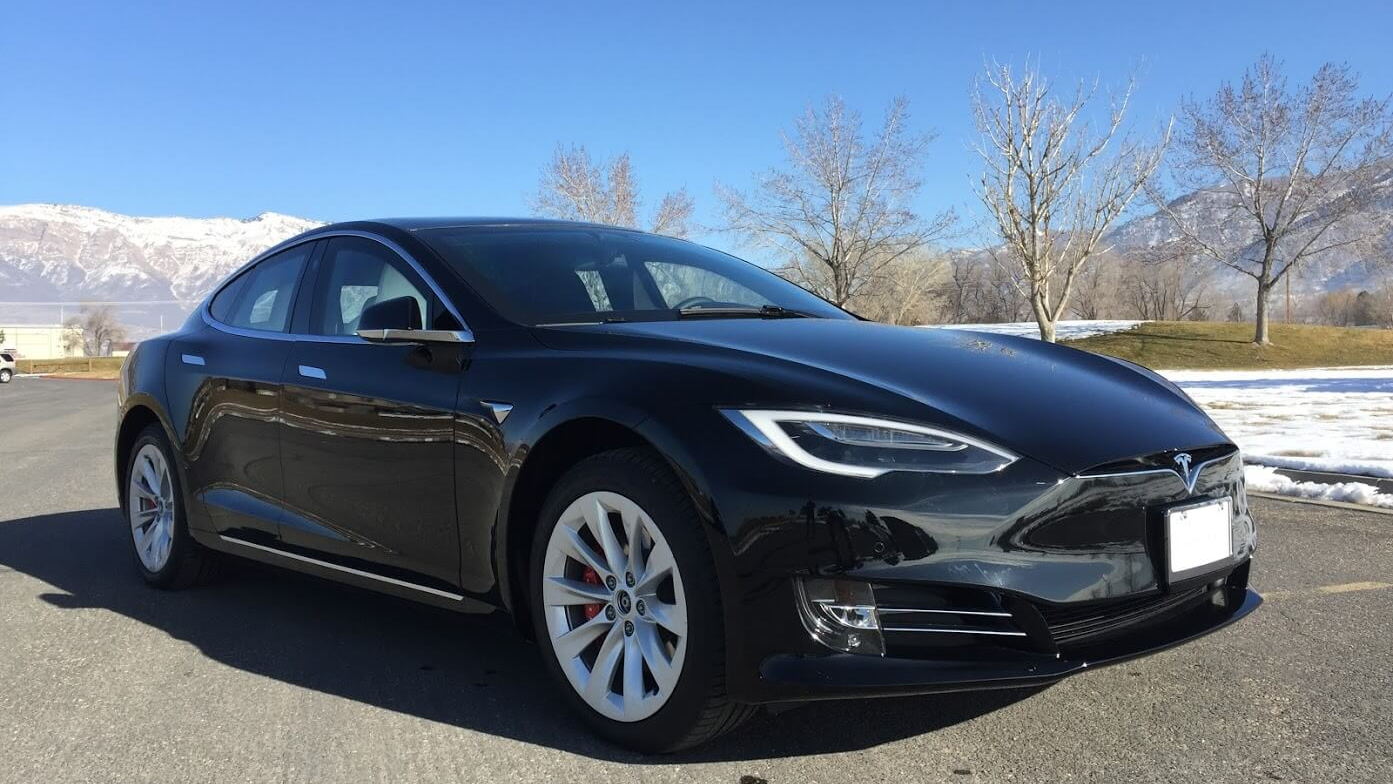 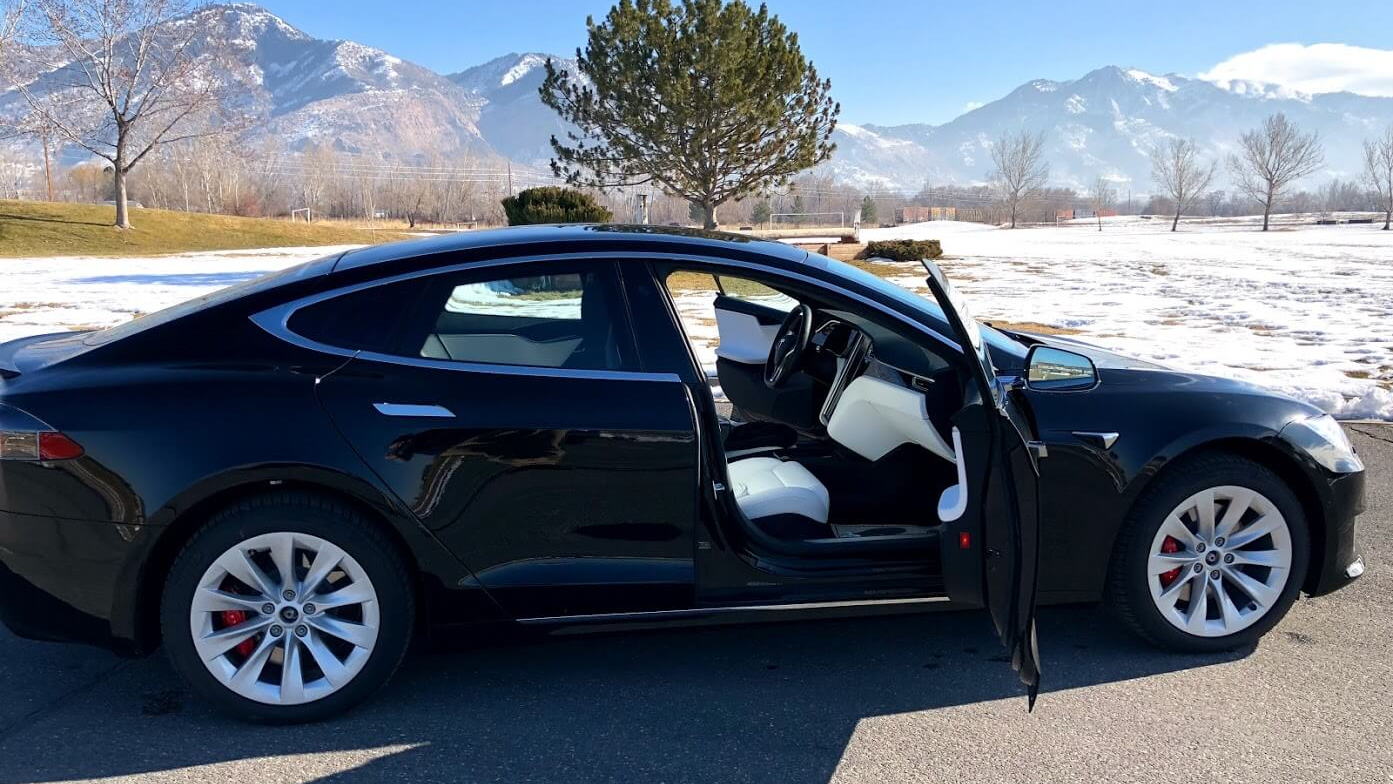 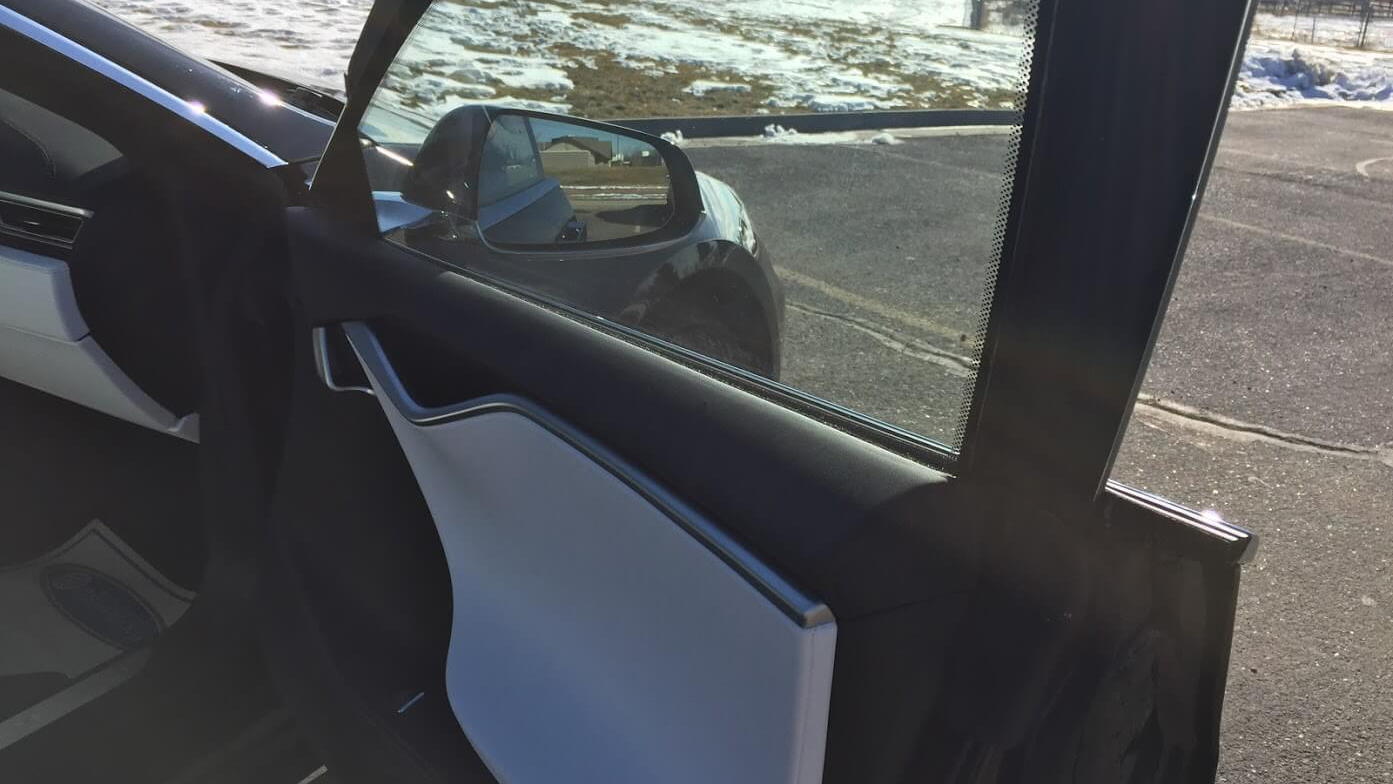 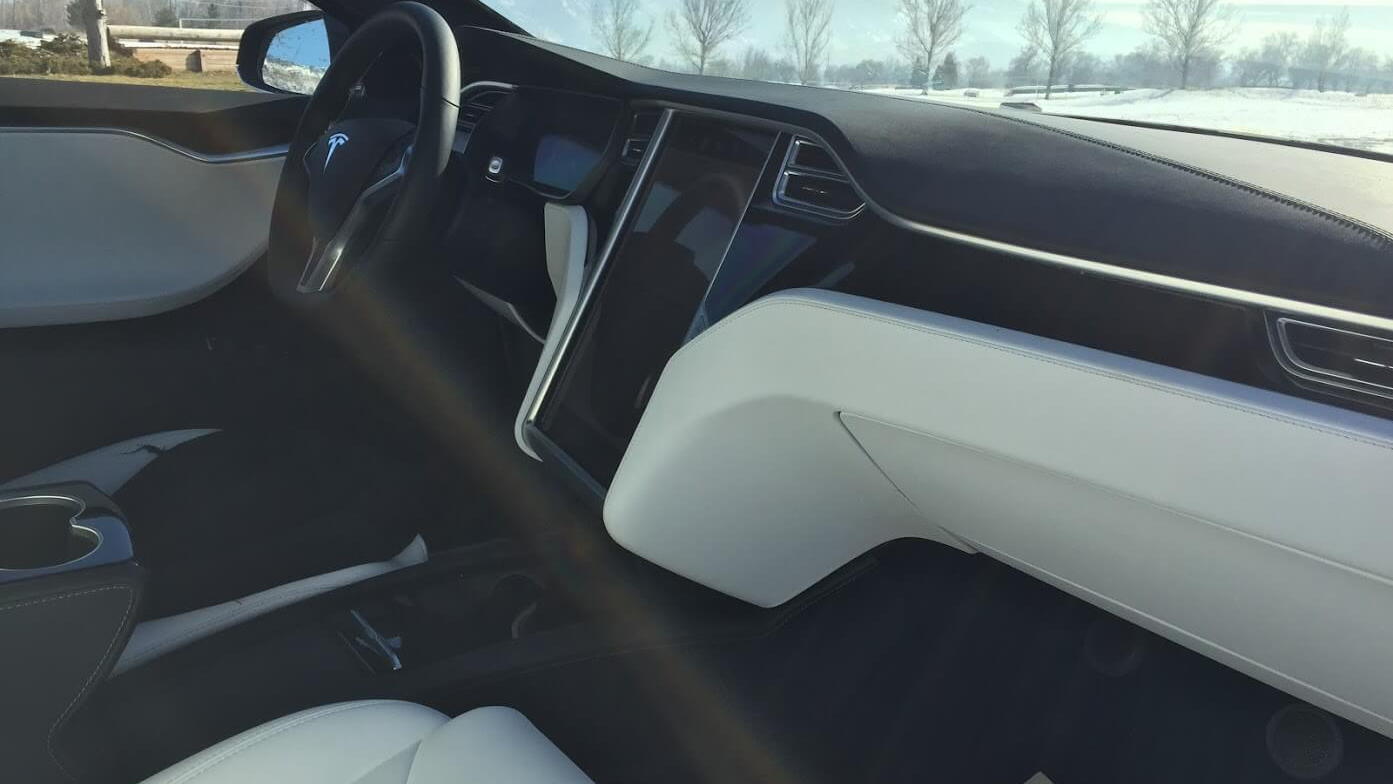 Utah-based Armormax is in the business of transforming everyday machines into rolling vaults for clients. They take normal cars and add various levels of armor. The latest build is a Tesla Model S P100D that's been pieced together for a client in the Middle East. Armormax claims it's the fastest armored car in the world. We're here to tell you that it's certainly likely that it's the quickest... but there's a difference between quickest and fastest.

Before adding the armor, the Tesla Model S P100D can rocket from 0-60 miles per hour in just 2.4 seconds. The top speed is governed to 155 miles per hour. That's fast, but Armormax have built armored versions of vehicles with higher top speeds. There's an Aston Martin Rapide and a Porsche Panemera GTS listed on their website. Both have significantly higher top speeds than the P100D, which makes them faster cars.

Additionally, the protection parts added to the P100D add 550 pounds. Armormax claims this weight gain has a negligible impact on performance. Physics may say otherwise. The armor adds 10 percent more mass to the car, which seems like a minor, but very real, change. The P100D will surely still launch away from the line with untouched fury, but we can't just sit back and smile when someone claims the armored version to be the fastest vehicle in this category of car.

Look, we're being slightly pedantic here but you can't interchange the words "quick" and "fast." The Tesla Model S P100D is a ferociously quick car. Few are quicker than it, yet many are faster than it.

An armored Tesla Model S P100D is a fascinating machine that should afford its new owner silent protection. It will not, however let that owner lay claim to the title of fastest armored car on the planet... unless Armormax has tinkered with the motors and top-speed limiter.