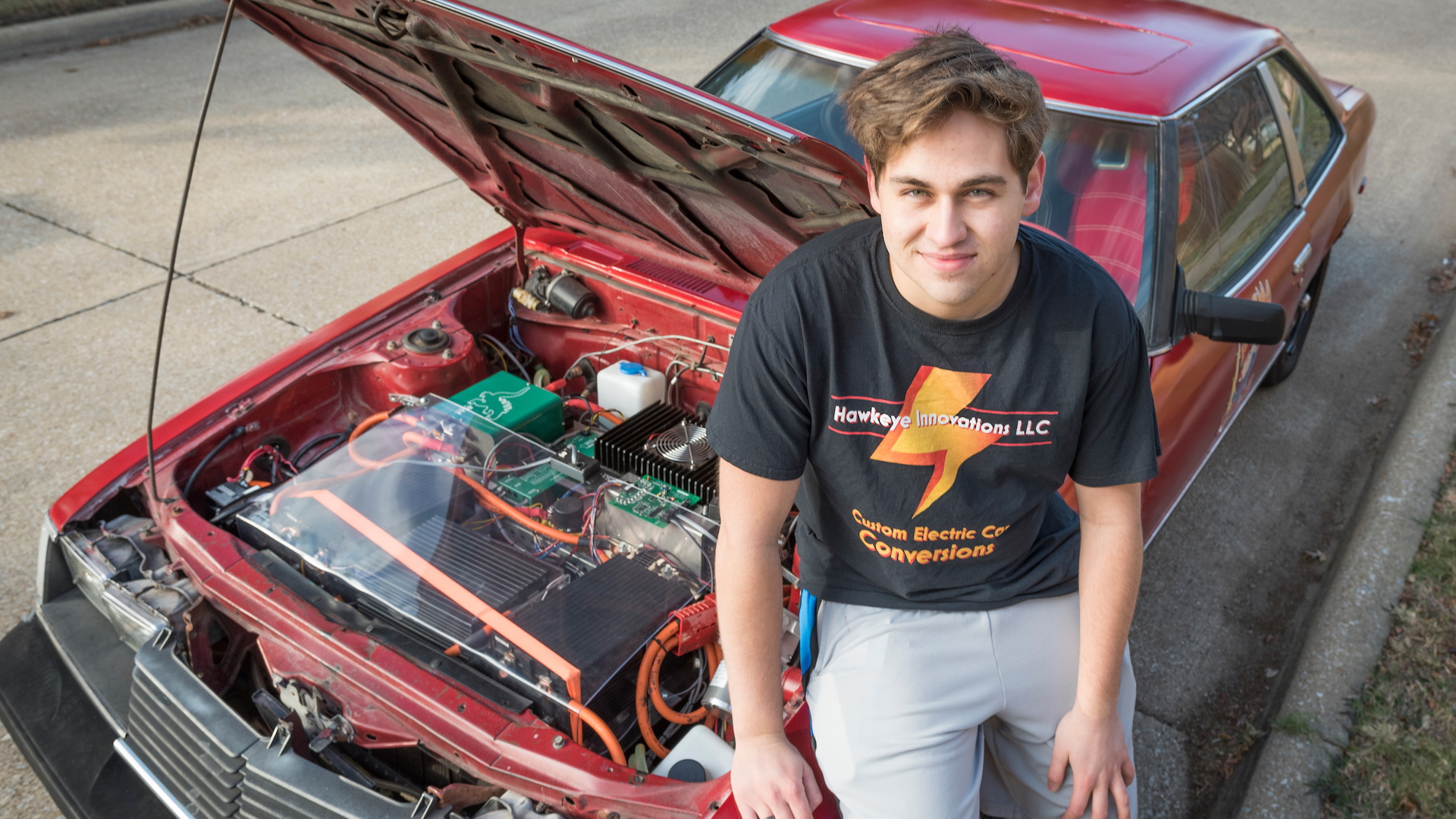 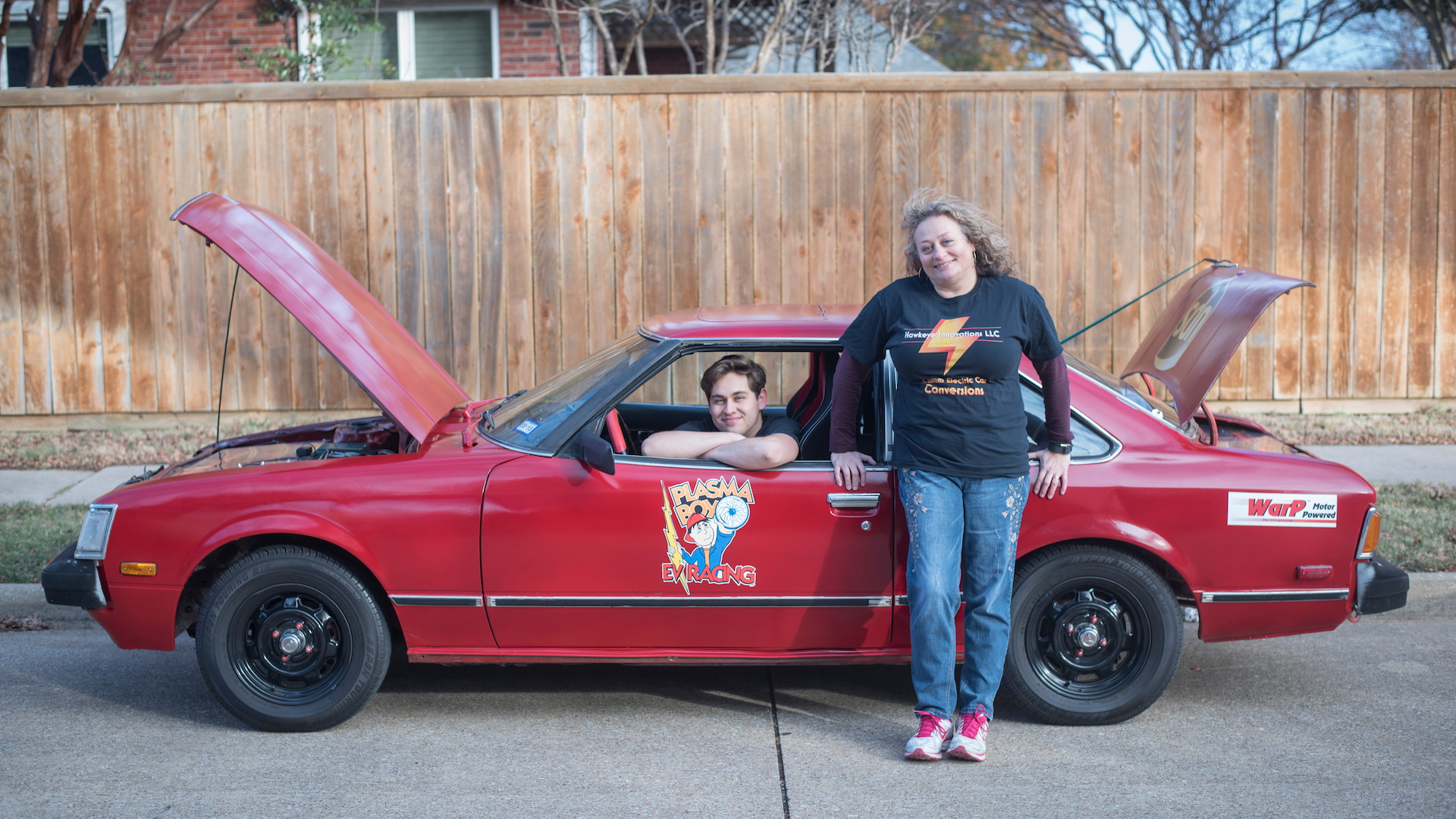 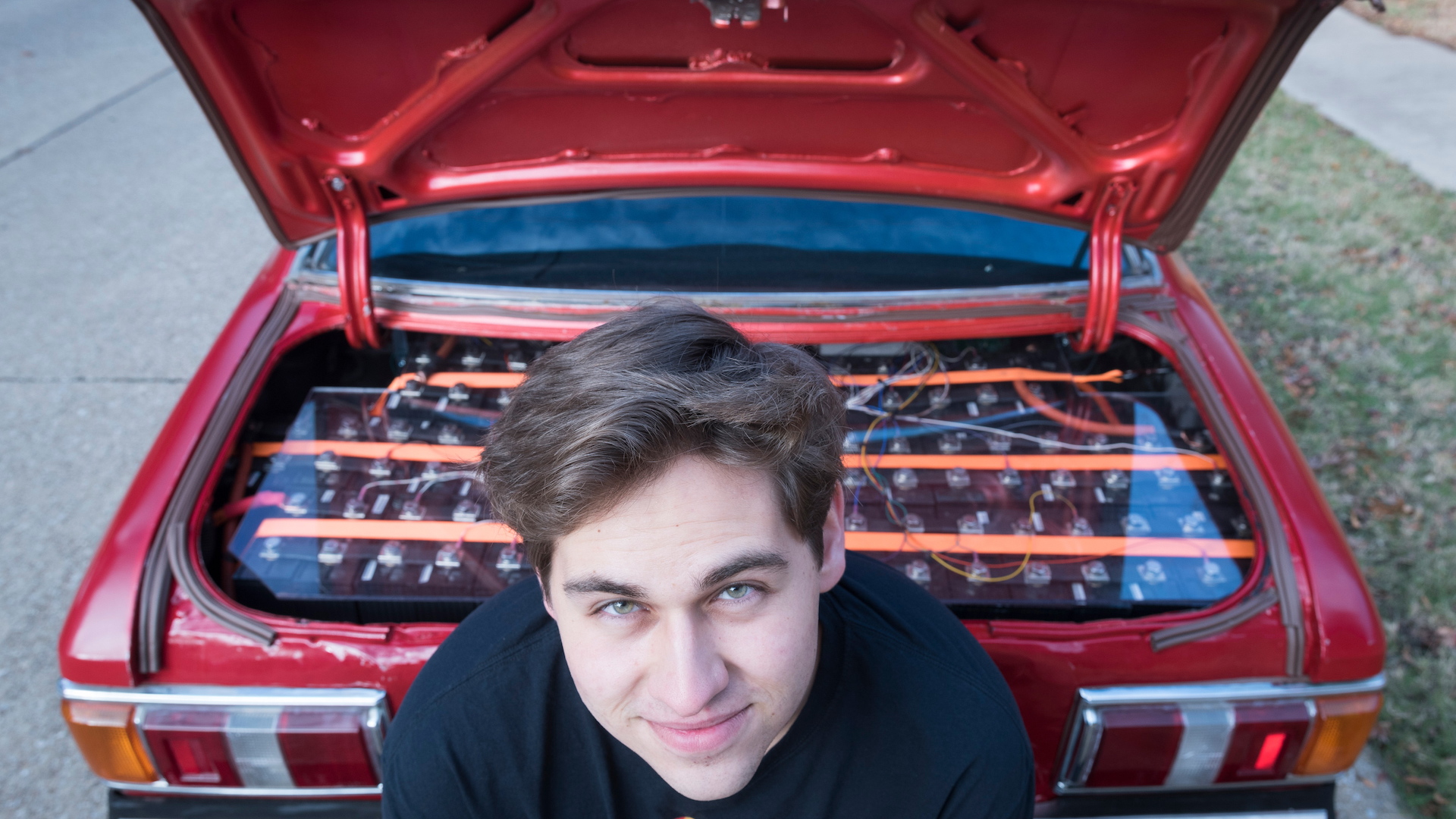 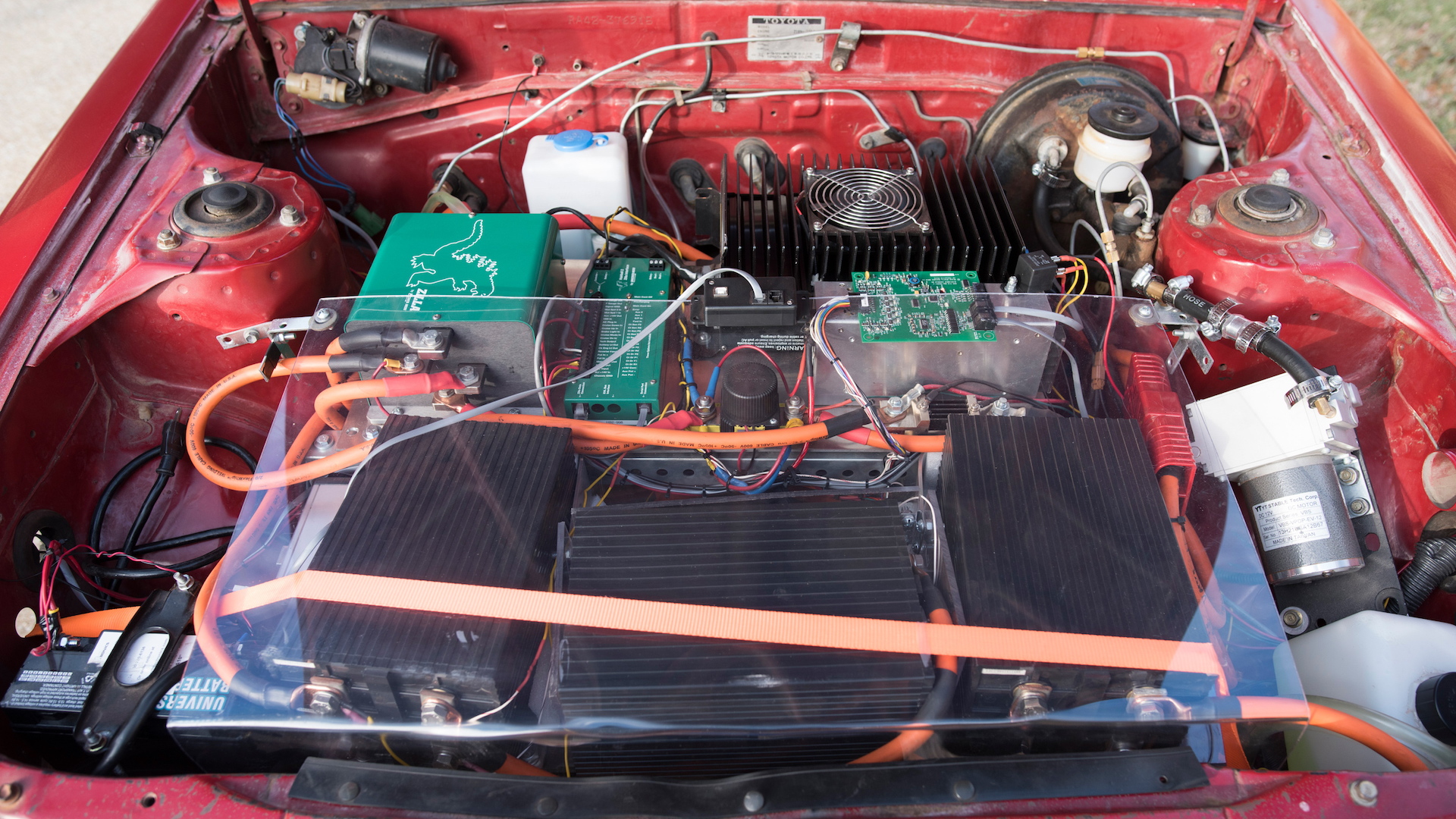 By any automaker's crystal ball, the future is electric. A slew of electric cars will more than likely flood the market in the next decade or so, but one 18-year-old from Texas decided to use the past as inspiration for the future.

Adam Lansing received a non-working 1980 Toyota Celica from a neighbor after he expressed desire to convert a gasoline-powered car to a pure battery-electric vehicle. The process was long and frustrating work, but Lansing eventually ended up with a fully functioning electric car.

Work began when he was 14 after his brother's constant plea for gas money inspired him to tackle an electric Celica. When he turned 16, he got the car running for the very first time and the now-electric Celica made its maiden voyage to the high school parking lot. Later that day, it died. It took two years of rebuilding to push the Celica into its current state.

Lansing said he's rebuilt the car some 52 times since then until he finally worked out a winning formula. Alternative fuel innovators Core IV and Wayland’s Plasma Boy Racing also helped the process in 2017 when they offered a sponsorship and supplied a 30 kilowatt-hour lithium-ion battery pack for his project. Now, the Celica is a full-fledged electric car with a 130-mile range. The story is even more incredible after learning the Celica once had a tree branch growing through the rear bumper.

As they say, one person's trash can be someone else's treasure. In this case, it was Lansing's electric prize. The youngster has since started his own company, Hawkeye Innovations, and he hopes to make a living doing gas-to-electric conversions for others.