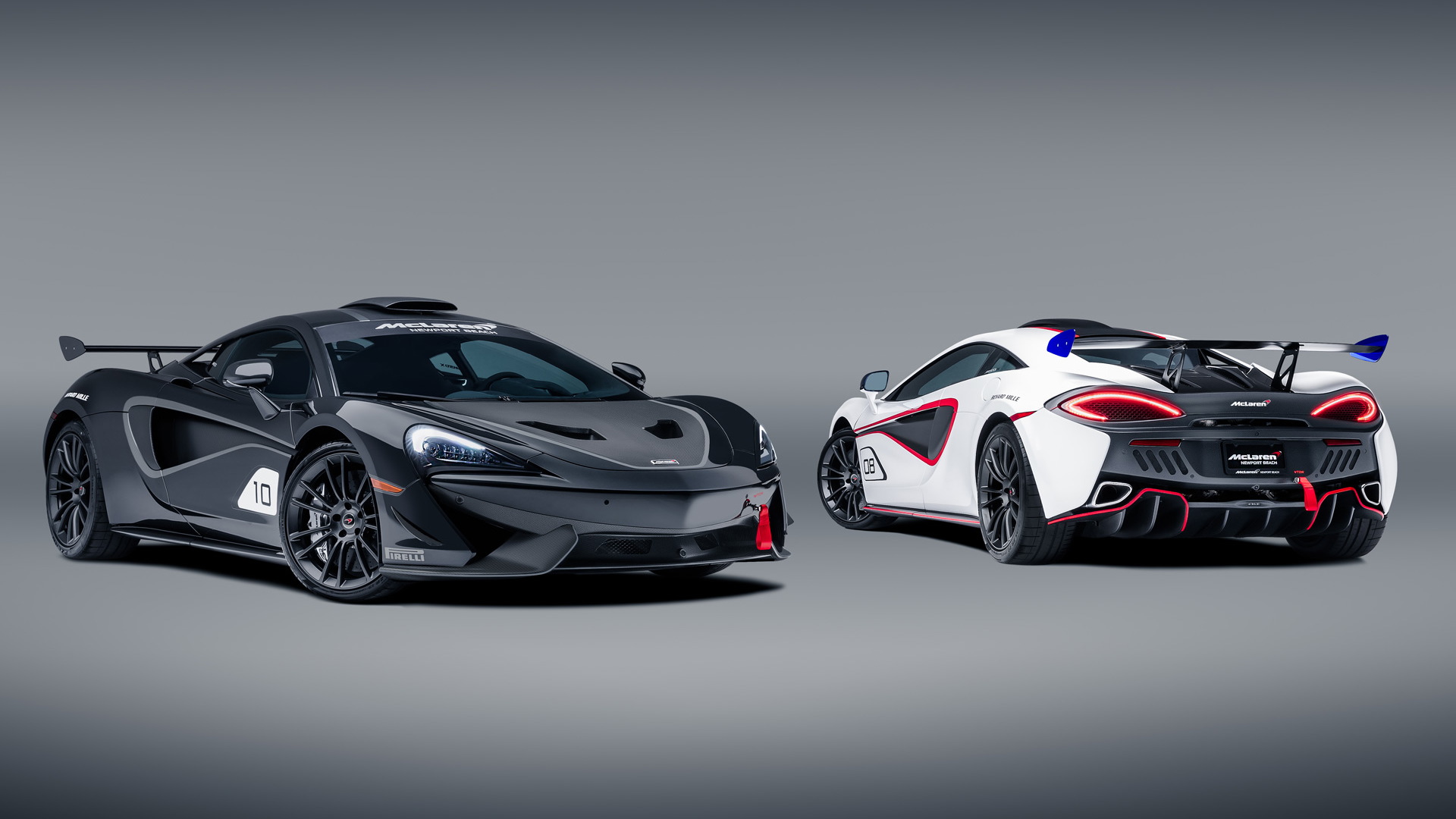 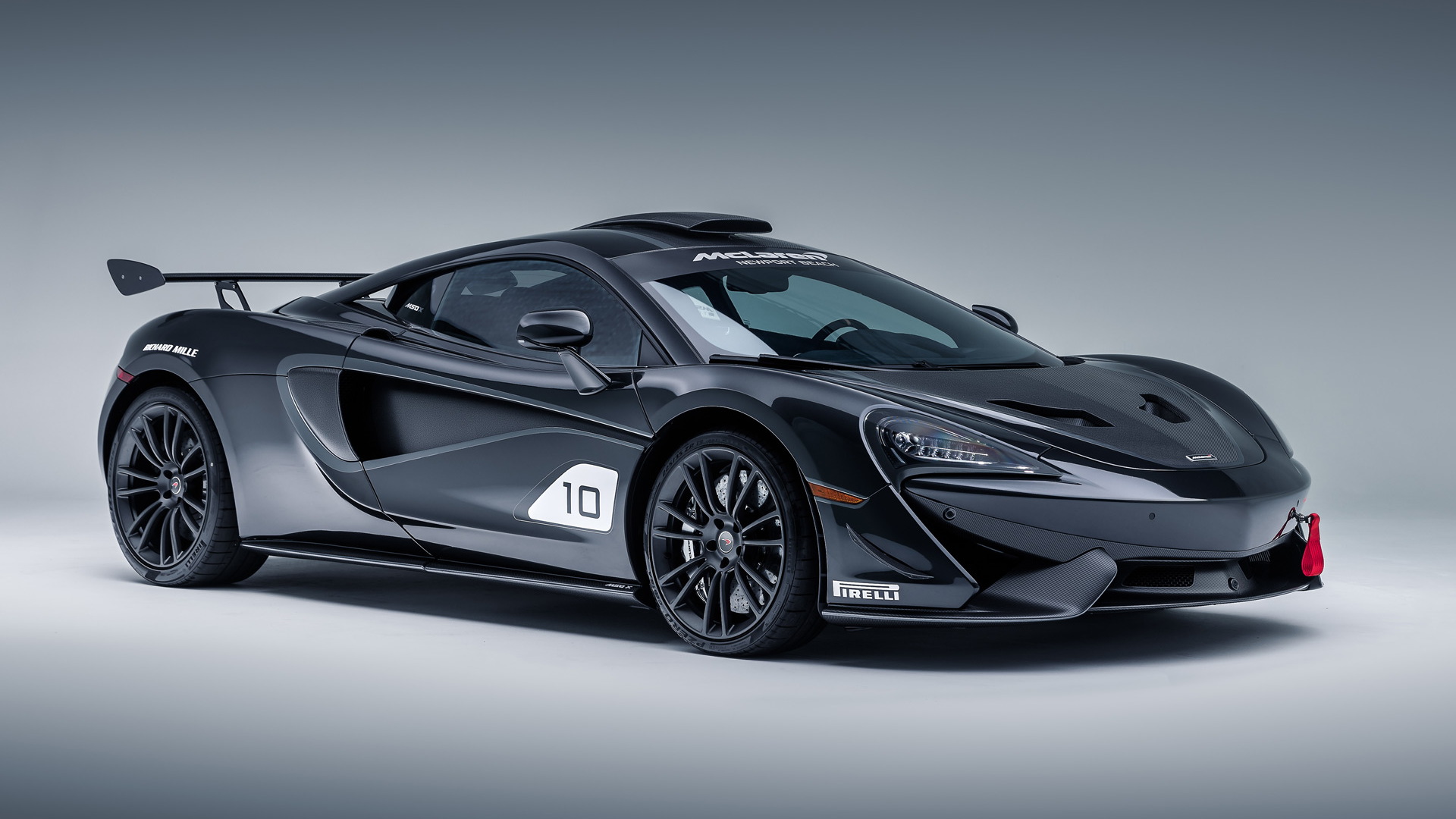 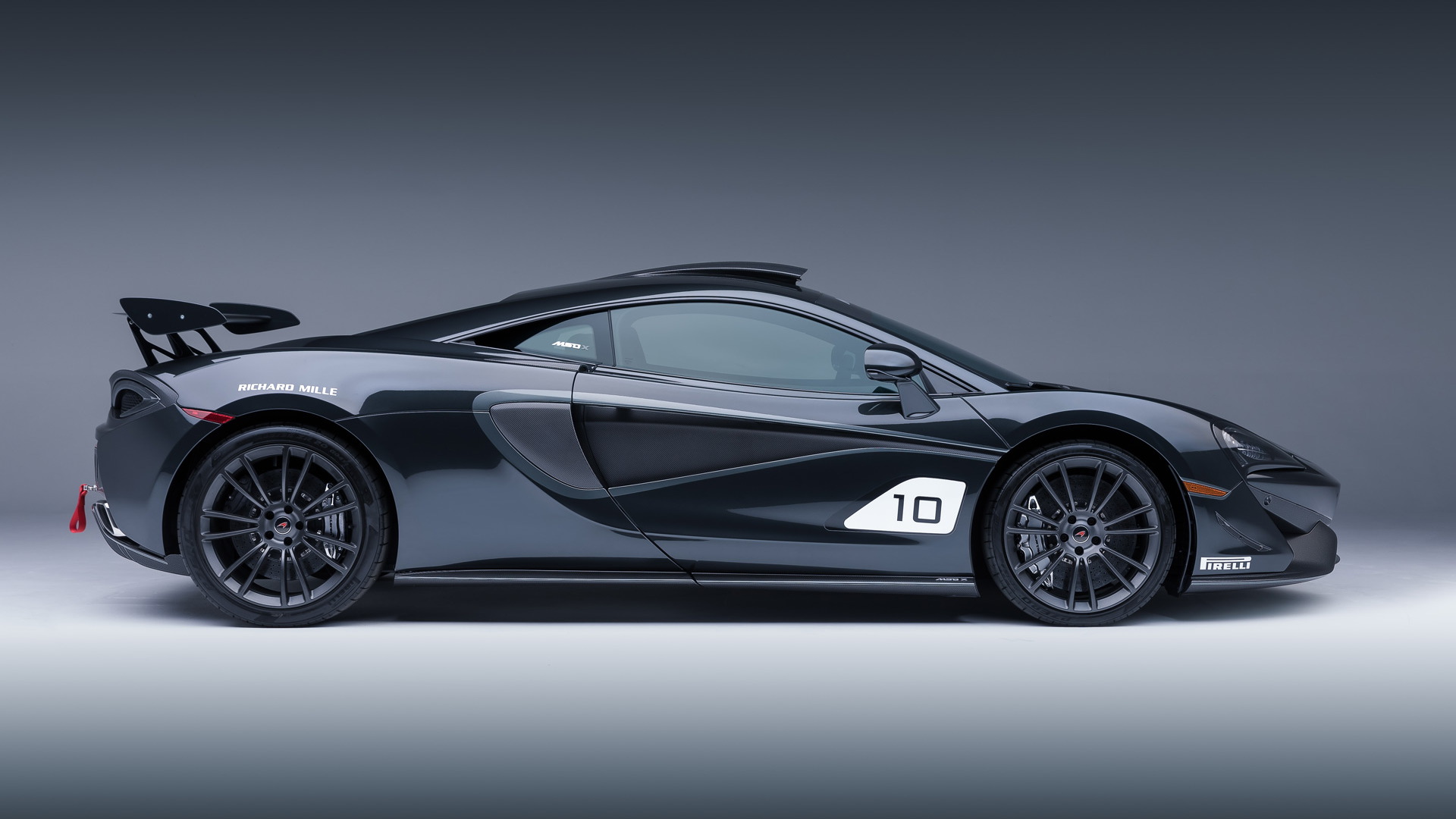 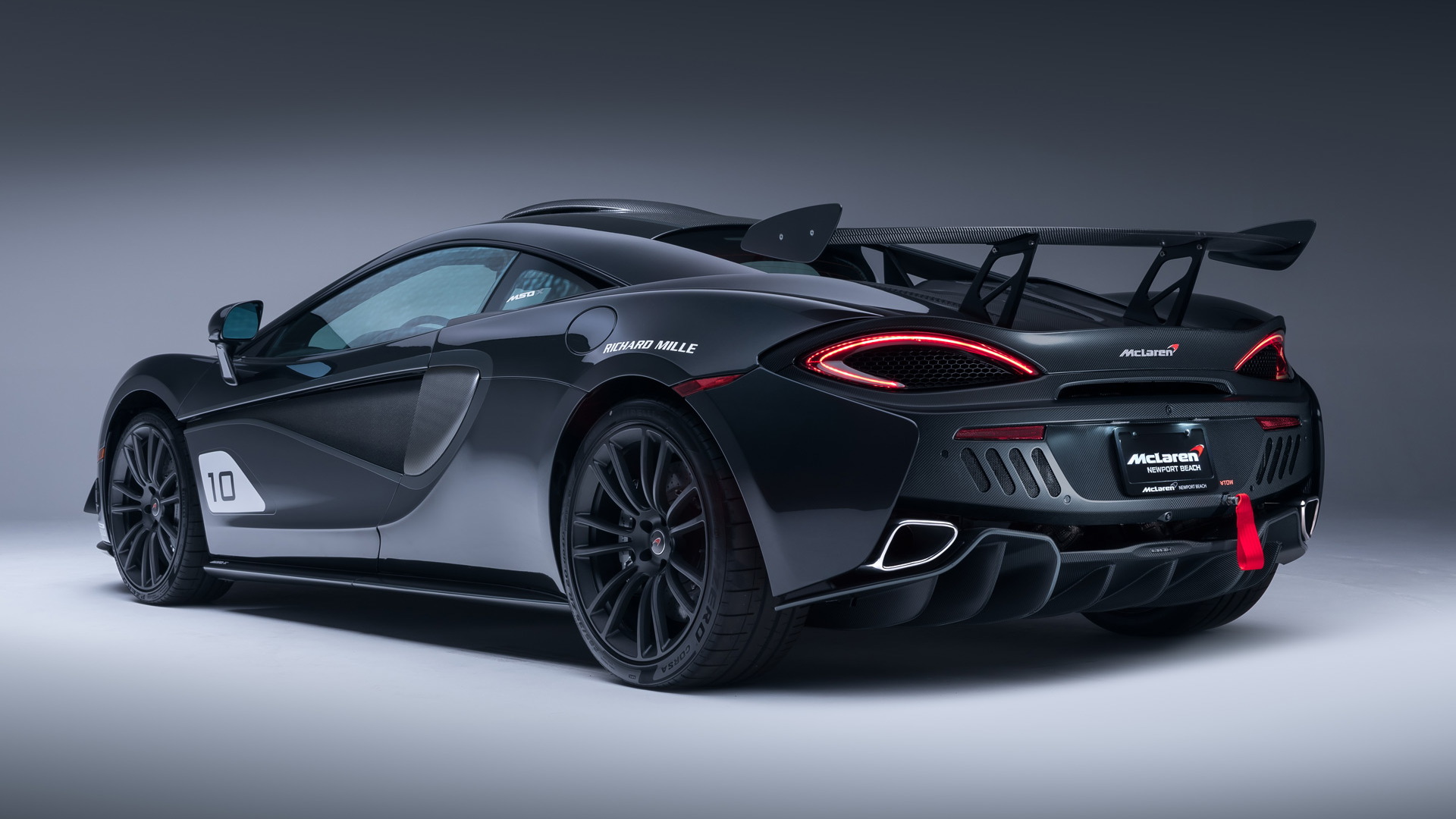 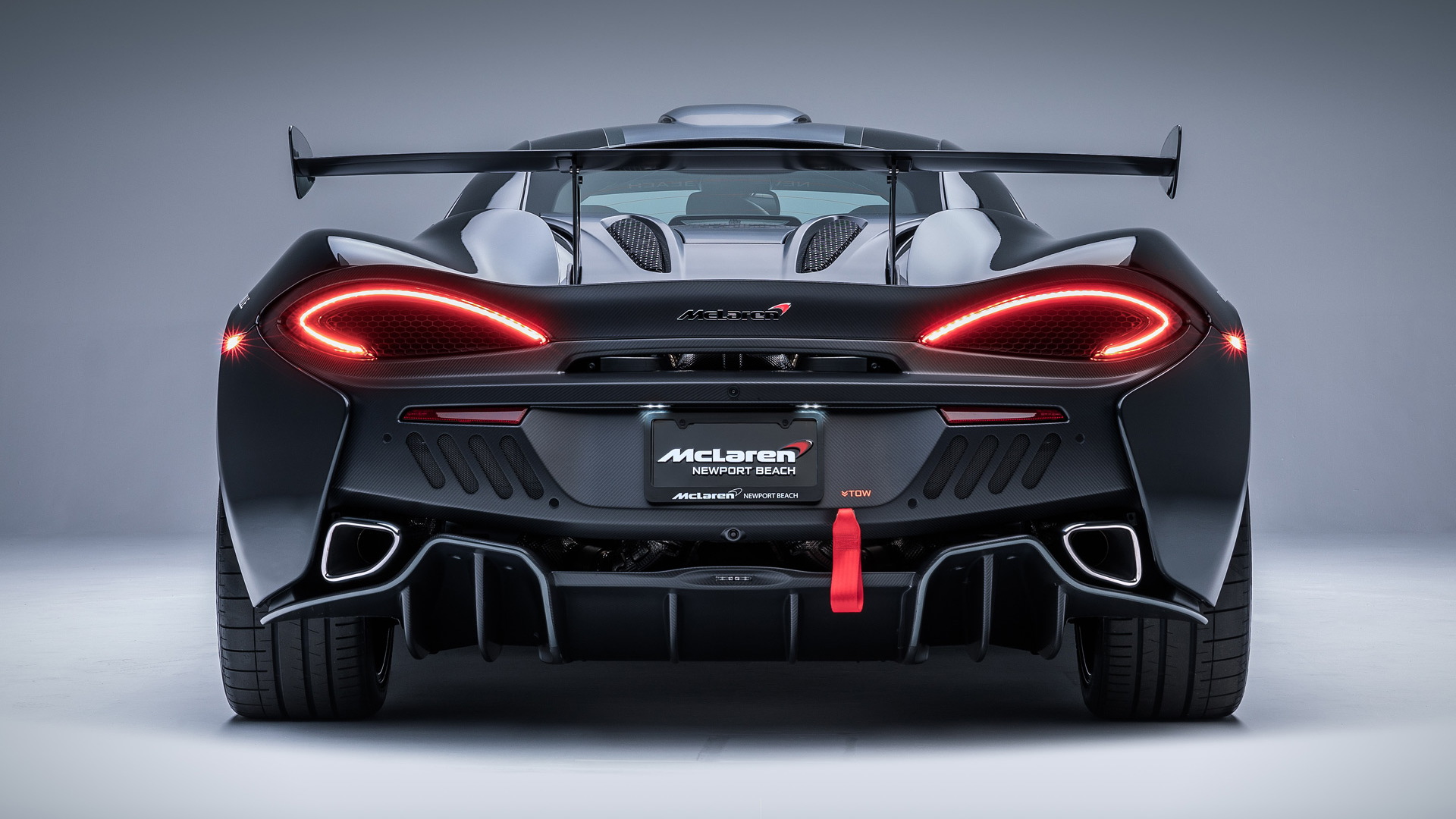 Unveiled on Thursday, the cars draw their inspiration from the racing version of the 570S, the 570S GT4, though they're all fully street legal.

Just 10 examples are destined for production and each will wear a distinct color scheme echoing famous liveries that donned McLaren's F1 GTR endurance racers of the 1990s.

Called the 570S MSO X, the collection was commissioned by McLaren Newport Beach and each of the 10 cars has already been sold. They were developed to give the 570S the look of a race car coupled with the civility to drive on the streets.

“The aim of this project was to have a serious track car that could still be driven on the road and this finished project screams ‘race car’ to the casual onlooker,” McLaren Newport Beach dealer Pietro Frigerio said in a statement.

But the modifications aren't just for show. The roof-mounted air intake enhances air flow to the engine, while the new aero package enhances downforce. The rear wing alone adds close to 220 pounds of downforce at speed. Other goodies include a titanium exhaust, a vented hood, and Pirelli P Zero Corsa tires.

The interior of the cars has also been dressed up—or dressed down to be more accurate. The carbon fiber tub has been left exposed, complementing carbon shell bucket seats, exposed carbon fiber door sill panels, and a bespoke carbon fiber bulkhead that features storage space for a helmet. The center tunnel storage bin has been removed to save weight and the raised, carbon fiber center console that features in the 570S GT4 further accentuates the racing intent.

The MSO X cars are also equipped with a color-matched harness bar to hold the 6-point racing harnesses for track driving (in addition to regular 3-point belts for the road), along with telemetry systems and multiple cameras to record and analyze track performance.