It's a blast from the past with a modern twist. The creation above began life as a Bugatti EB110 supercar and was later transformed into the SP-110 Edonis Fenice.

Yes, underneath the rather intriguing bodywork is an original Bugatti EB110 carbon fiber monocoque, and there are plans for a small run of the new cars, 15 to be exact.

A company by the name of Casil Motors picked up on the passion project some 20 years after plans for the original SP-110 Edonis fell through. So the story goes, former Bugatti employees formed B Engineering after Bugatti succumbed to bankruptcy in the 1990s. They purchased 17 of the EB 110's carbon fiber chassis and planned to transform each into the SP-110, but the project was never completed. 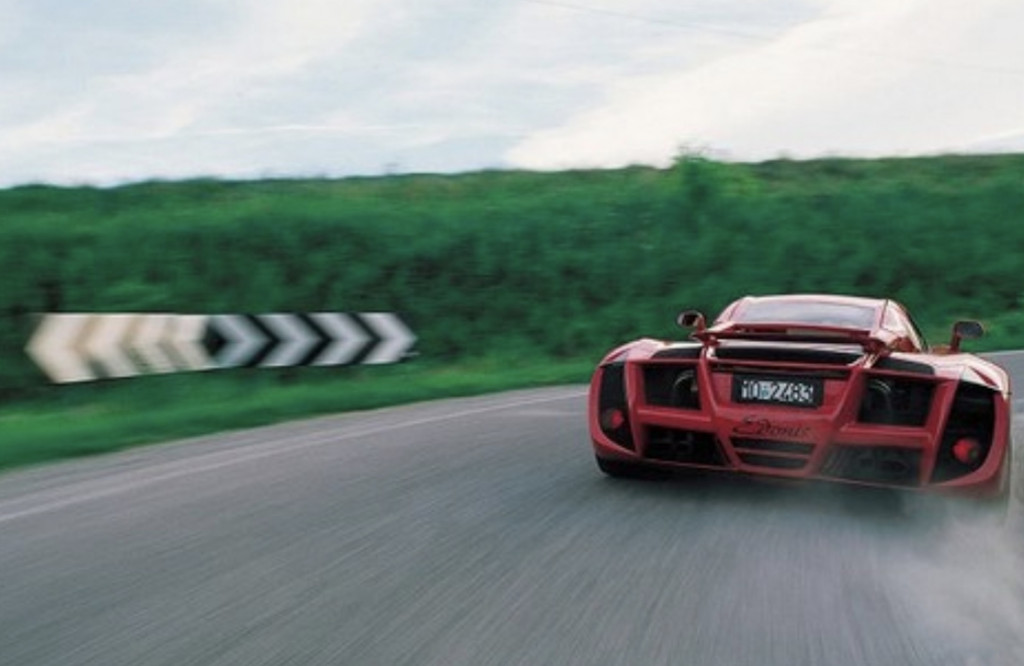 Fast forward to today and Casil has injected new life into the project with not only a fresh design, which looks a bit odd with its sleepy headlights and gaping rear fascia, but a revised powertrain, too. Instead of the Bugatti's original V-12, Casil massaged displacement from 3.5 to 3.8 liters and installed two turbochargers to replace the original quad-four setup. Power is up to 720 horsepower over the original 550-hp rating, and a 6-speed manual has also been chosen to handle shifting duties.

All of the newfound performance should make for a 0-60 mph time of 3.4 seconds and a top speed of 249 mph, per Casil. It's light, too; the extensive use of aluminum in the body panels keeps the weight down to just 3,018 pounds.

For as opinion-dividing as the looks are, there's a certain charm to the SP-110 Edonis Fenice. It's easy to see its 1990s supercar roots, and something about that remains appealing. If anything, it's always excellent to see a passion project come to fulfillment, even if its a few decades late. We're just unsure if said passion warrants the $850,000 price tag.