Lamborghini is about fun. So says the company's head of research and development Maurizio Reggiani. That means self-driving capability is off the table; it also means an electric Lambo won't be a reality for some time as the technology isn't where it needs to be for a brand that has definite performance requirements.

I interviewed Mr. Reggiani last week at the North American reveal of the Urus SUV on the sidelines of the Detroit auto show. We talked about the Urus, and the challenges facing the Aventador successor, and also on emerging technologies facing every automaker: self-driving cars and electrification.

When I asked Mr. Reggiani if he'd want to go all-electric in anything, his thoughts turned immediately to the line of supercars. "No, in the super sports car, full-electric at the moment cannot be," he replied.

But what about in an SUV? 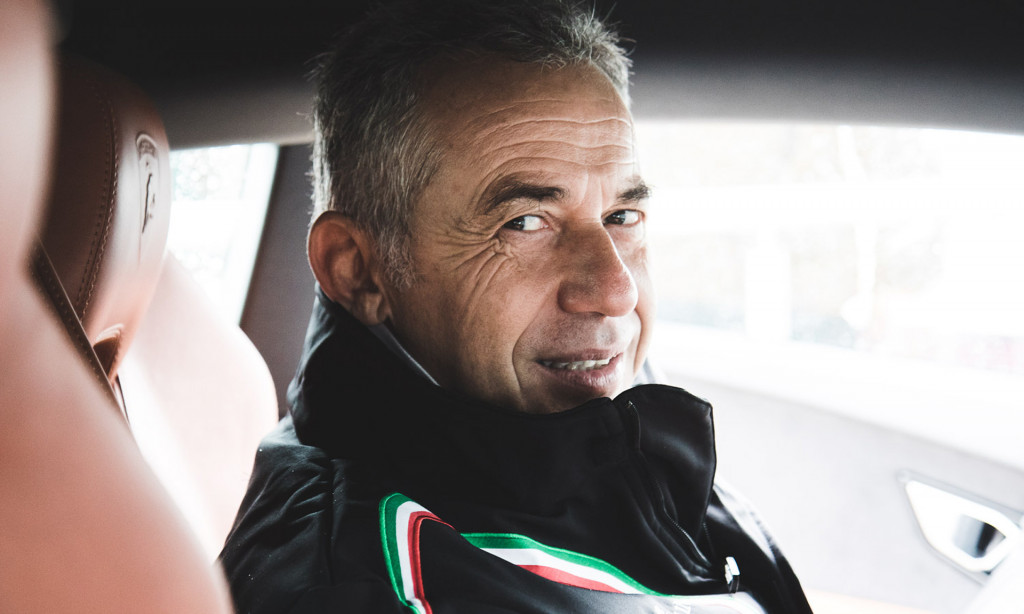 "I think it's not still mature. If you want on a dune experience off-road, it cannot be. With the temperature off-road, you will drive to the top of a hill, and after you have depleted energy," Reggiani said. "You (Lamborghini) have only one car. And with only one car, I cannot make a decision so radical. When we have the first SUV (the Urus coming in September), it will be a hybrid with a plug-in."

Reggiani has said that a plug-in hybrid is likely two years out for the Urus.

Reggiani's answers don't rule out electric vehicles forever. In fact, Lamborghini has already investigated the possibilty. However, Reggiani seems to think full-electric technology isn't mature enough to handle the high-performance use-case a Lamborghini owner might subject a vehicle to. As batteries mature and become lighter and easier to cool, Lamborghini may become interested in that type of technology.

Self-driving cars, on the other hand, seem like the very antithesis of the brand. 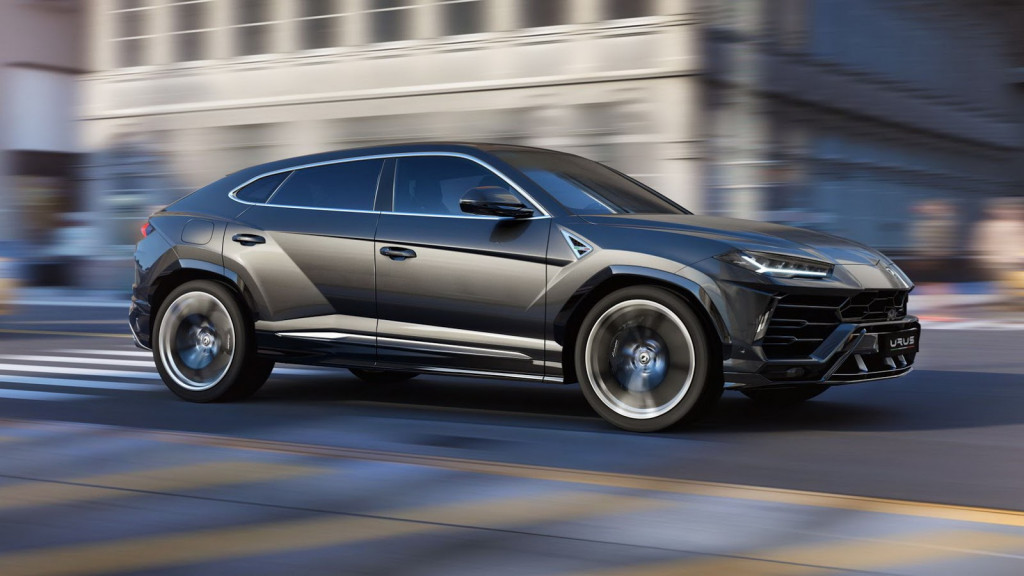 When I asked Mr. Reggiani if Lamborghini would want to pursue self-driving tech in any of its vehicles, he was blunt.

"No. If you pay money to have fun to drive a super sports car, you want to drive the car, not a robot," he said.

Again, the Urus SUV wouldn't be a candidate, either.

"And those in the SUV, I think we have already enabled Level 2 of autonomous driving, but it's really a support to the driver," Reggiani said. "It's not to take out the responsibility of the driver to have fun."