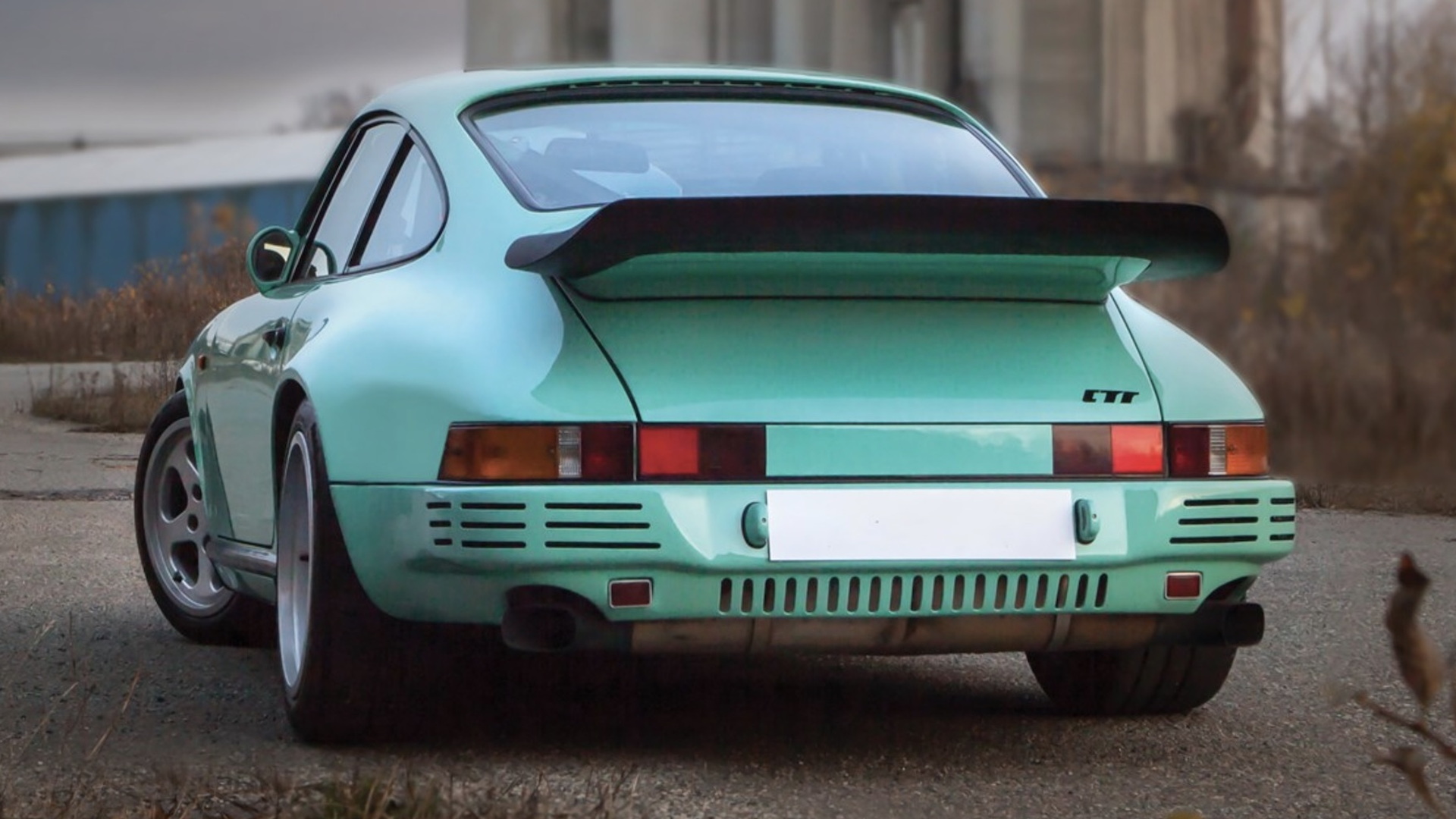 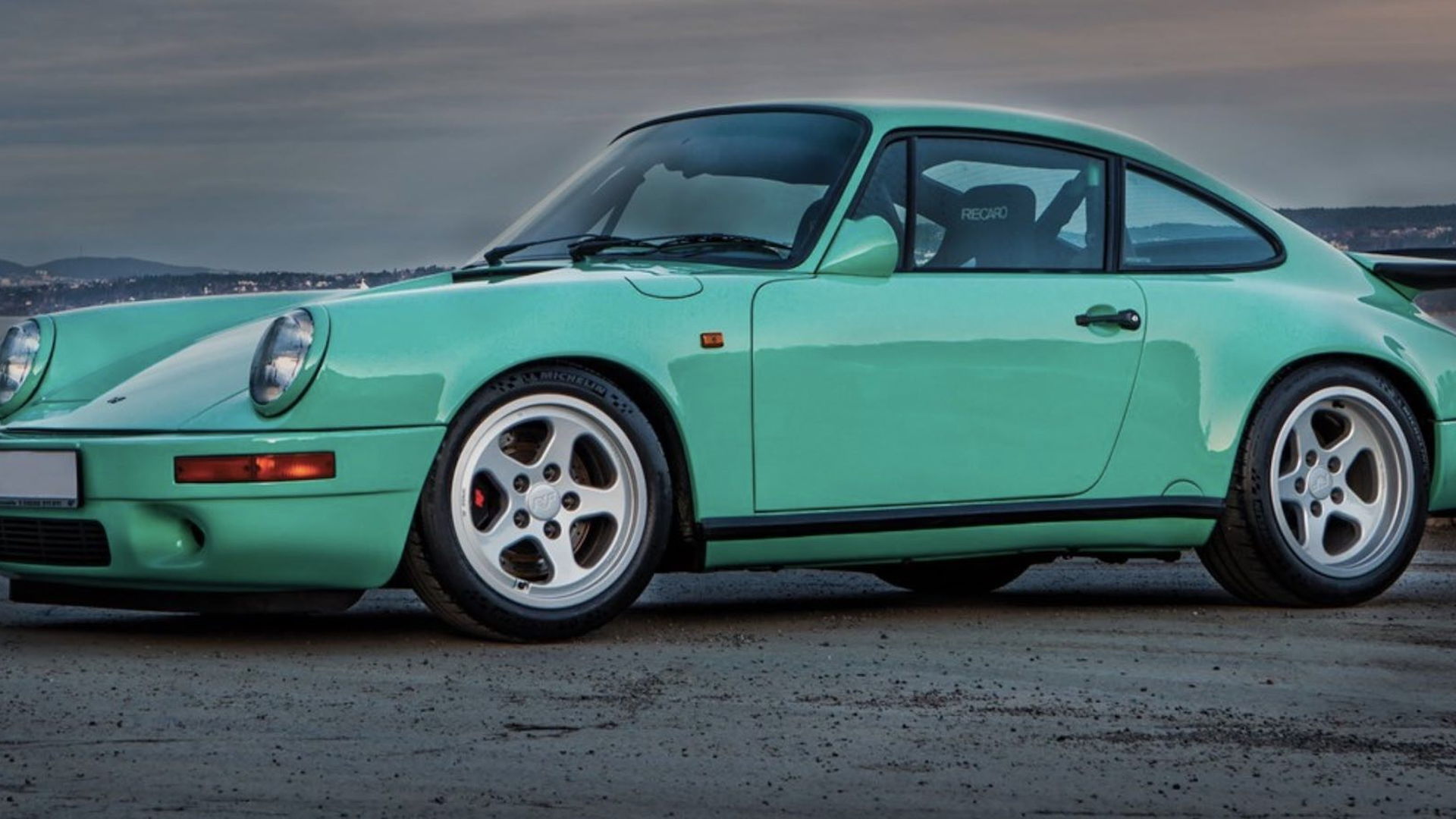 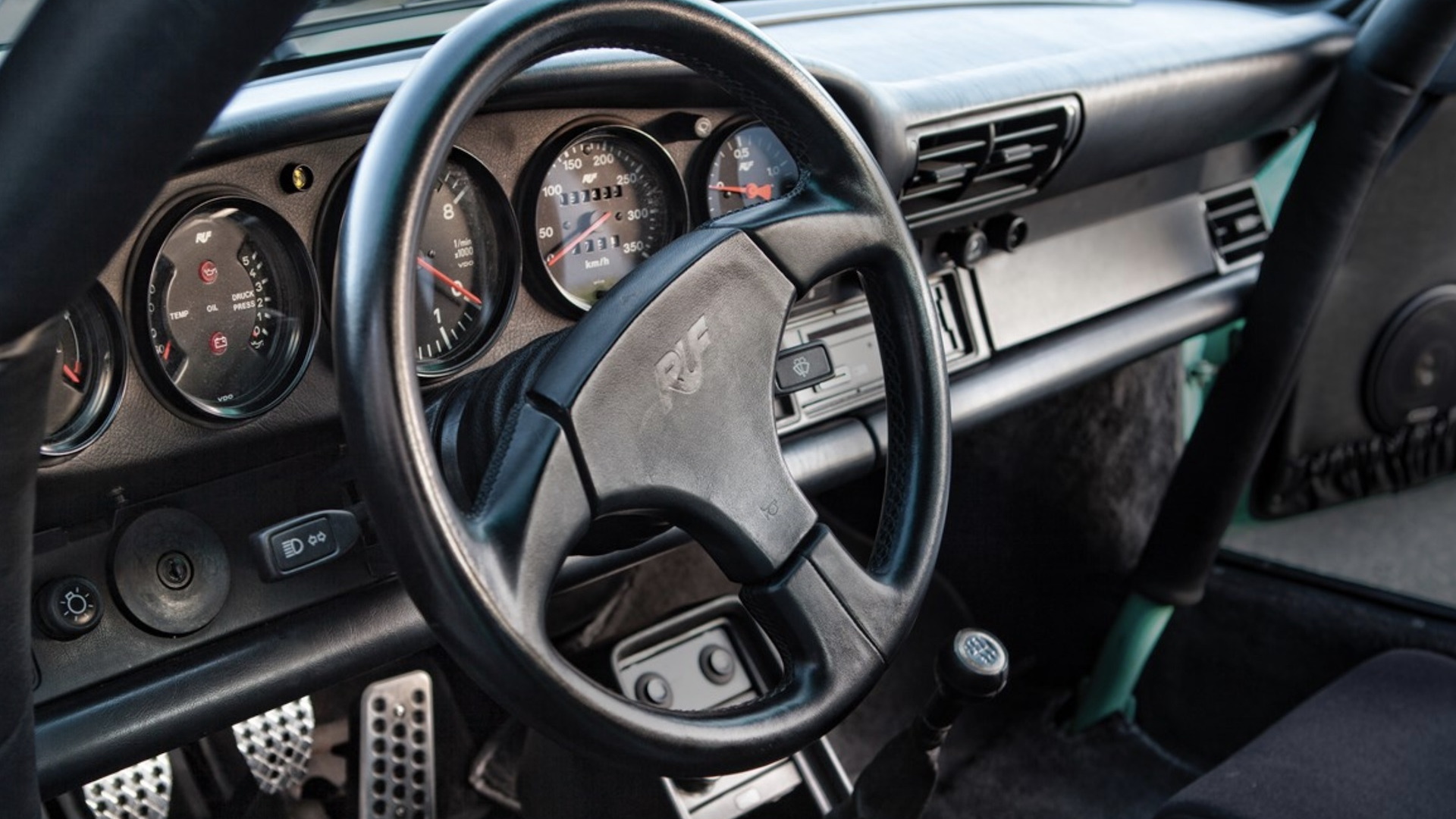 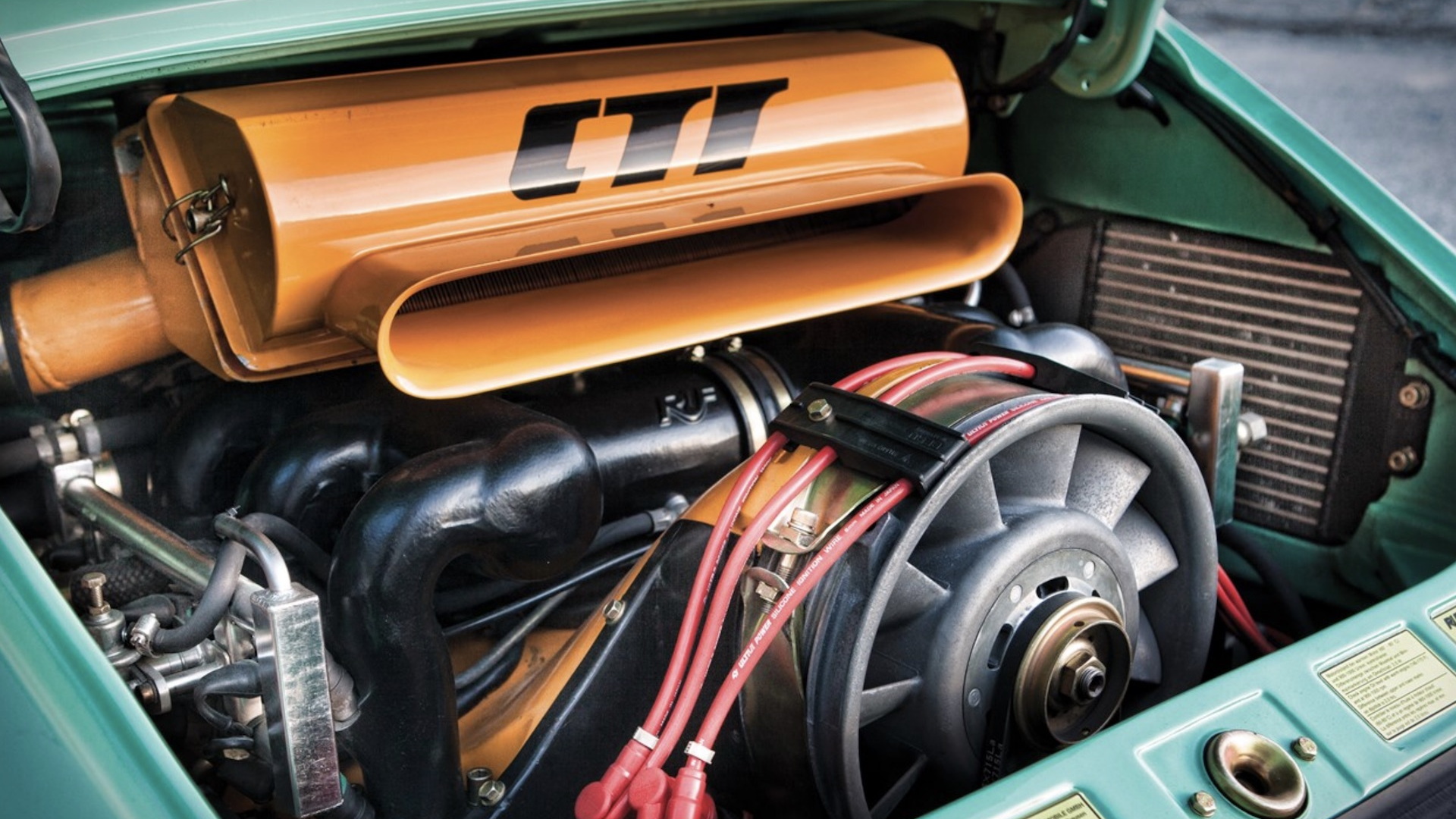 RUF cars aren't simply re-tuned Porsches. No, no, they're something very special indeed, and this CTR Clubsport is one of the automaker's shining stars from the past. Fortunately for one well-off individual, it's heading to RM Sotheby's Paris auction on February 7.

Why is the CTR Clubsport so sought after? It adhered to the fundamental performance equation: add power and subtract weight. The CTR Clubsport, which stands for Group C Turbo RUF, featured a twin-turbocharged version of Porsche’s air-cooled 3.2-liter flat-6 engine, which produced a conservative 470 horsepower. Most CTRs came equipped with a 5-speed manual transmission, but this particular CTR Clubsport actually houses a 6-speed manual gearbox.

That's the power portion of things. How about weight? RUF replaced numerous steel components, including the fenders, with aluminum to shave 441 pounds. Those fenders were flared to fit larger wheels and tires, and the front and rear bumpers were replaced with fiberglass units. Each Clubsport model also received a full aluminum roll cage.

This car car remained in Europe after production until it was exported to Japan in 1993. The car spent most of its life in Japan and actually racked up 122,000 miles in the process. Why? Because cars are meant to be driven. Two years ago, however, the CTR Clubsport returned to Europe for some mechanical restoration in Norway. Notably, the twin K26 turbochargers and transmission were overhauled.

This particular CTR is thought to be the only CTR finished in Porsche RS Mint Green, and it looks positively stunning in such a beaming hue. Estimates peg the minty-fresh RUF to sell between $326,000 and $385,000. We'll see what it goes for in about six weeks.