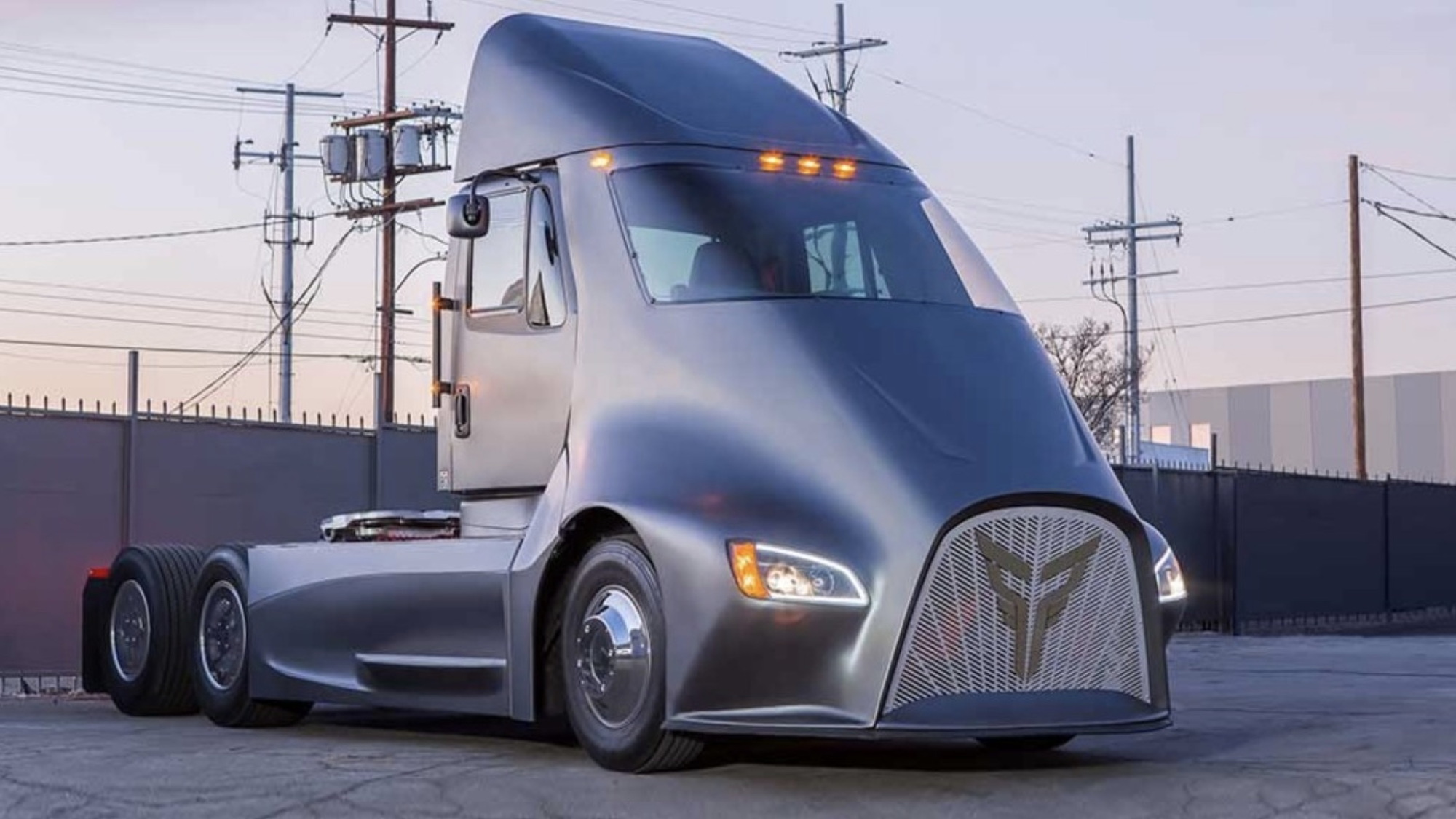 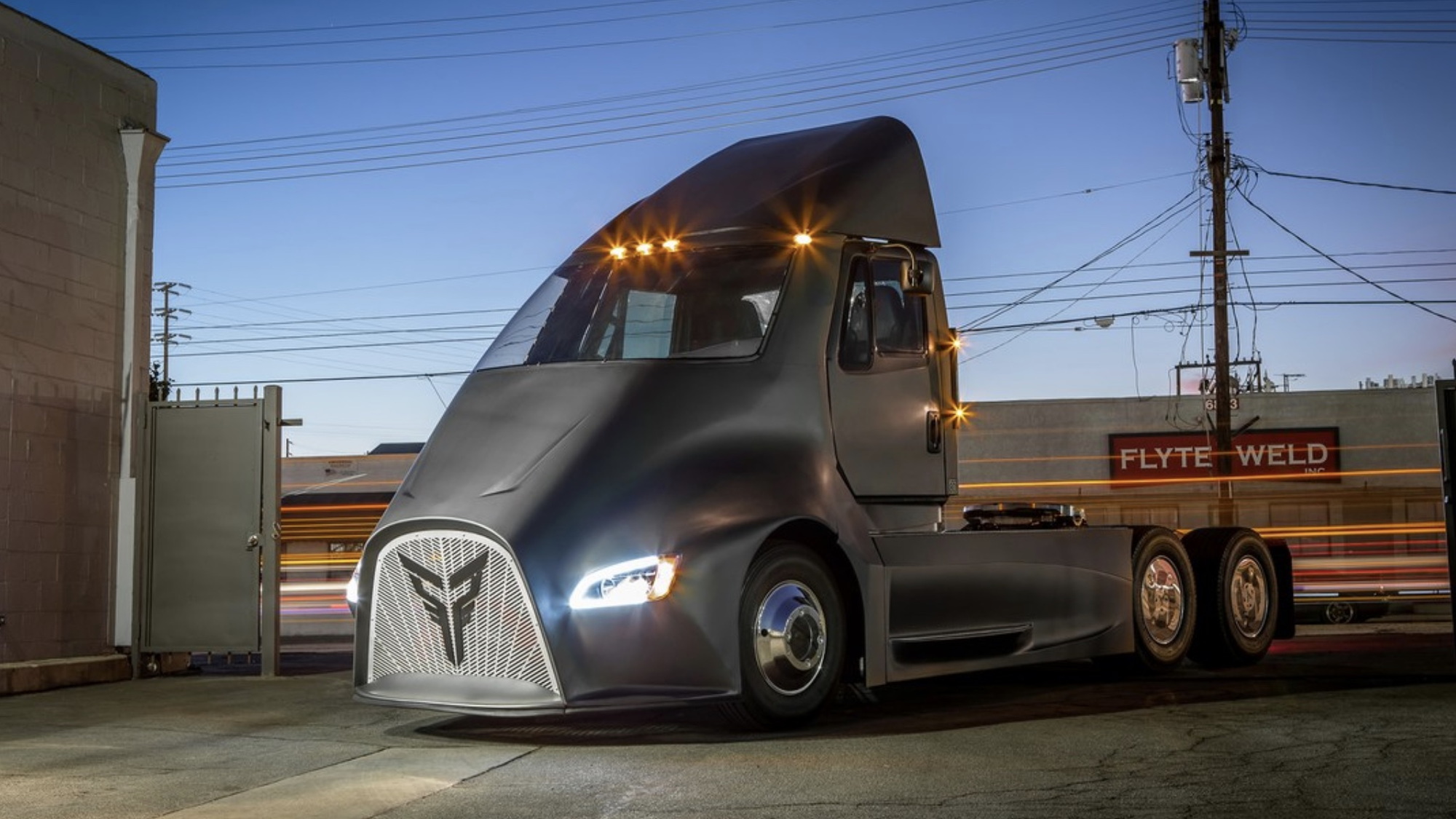 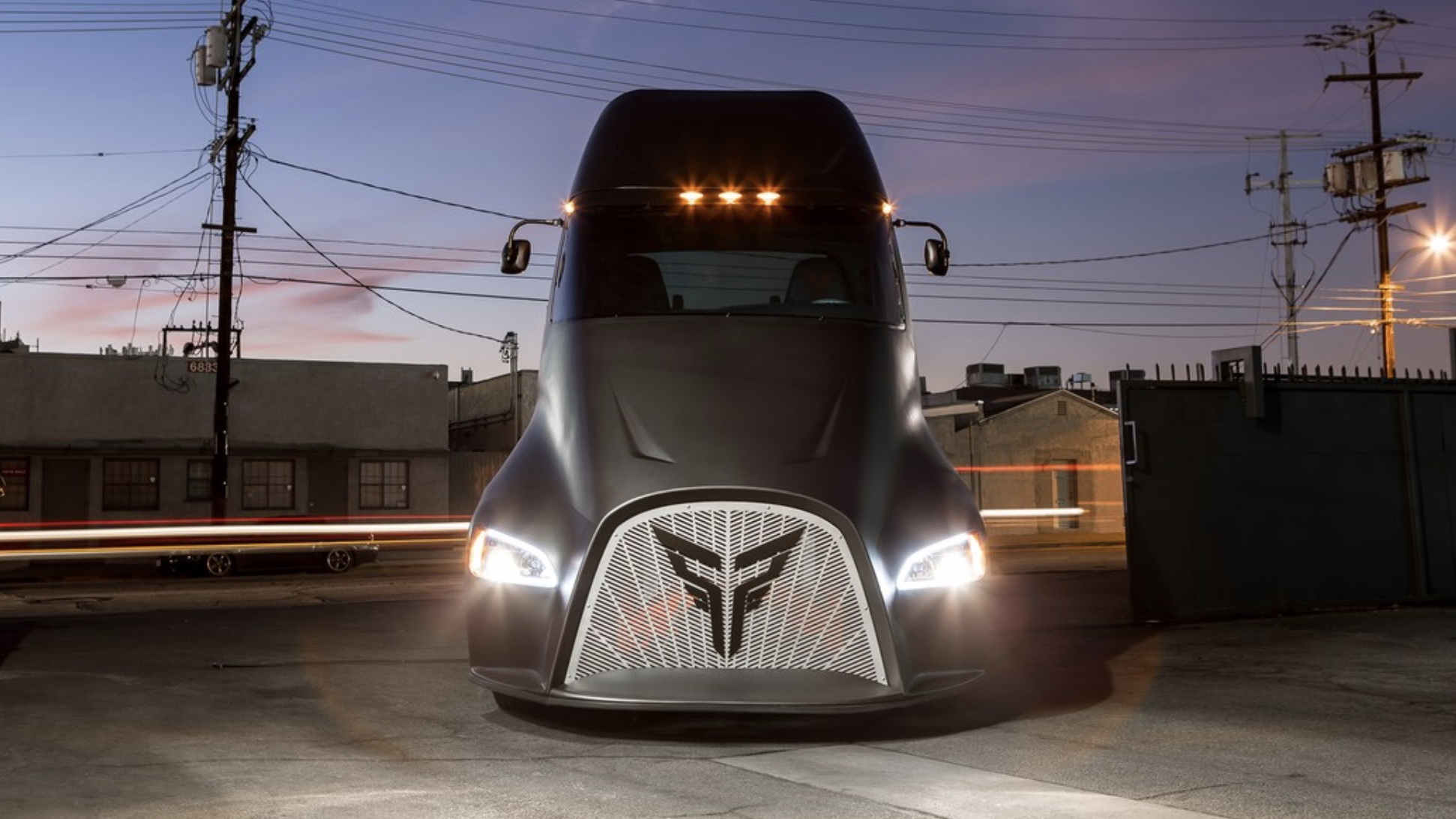 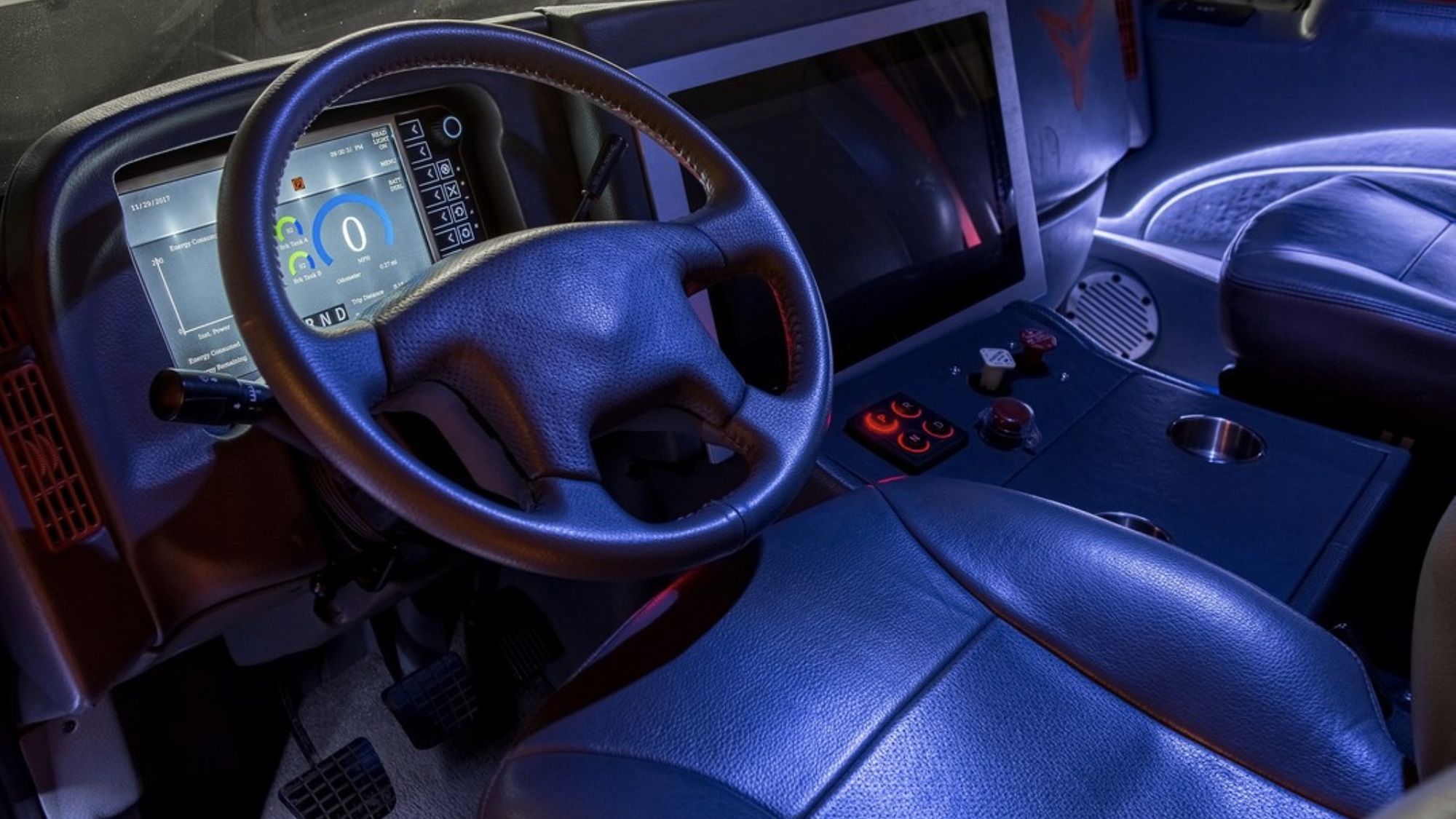 Tesla has already received a healthy stream of pre-orders for its electric semi-truck, but a new California company will offer an alternative. Thor Trucks revealed its first all-electric semi on Wednesday and it boasts promising specs in an attempt to rival the Tesla Semi.

Thor calls its electric truck the ET-One and it will supposedly arrive with a 300-mile range, an 80,000-pound load, and a top speed of 70 mph. Note: the range doesn't eclipse the Tesla Semi's claimed figure of 500 miles, but its pound-load matches it. Thor also said the ET-One will cost $150,000, which pegs it squarely as a Tesla competitor. The Silicon Valley automaker's truck will likely cost between $150,000 and $180,000.

Thor won't have just Tesla to deal with. Two other big names have shown off their own all-electric semi-trucks, too. Daimler revealed the the E-Fuso Vision One with a 217-mile range and Cummins beat Tesla to the electric-semi punch when it debuted the Urban Hauler Tractor with a 100-mile range. Unlike Thor, Tesla, or Daimler, Cummins said its electric powertrain can be paired to a diesel engine to act as a range extender for about 300 miles of total range.

Looking at pound-load ratings, the ET-One stacks up well against the others. The E-Fuso will manage just 22,000 pounds, while Cummins signaled the ability to handle 44,000 pounds. We also think the Thor semi looks pretty cool in its own way—perhaps a bit sinister even.

California entrepreneur Dakota Semler founded Thor just last year and it's unclear when the ET-One will be ready for production. However, in a sign of good faith, the company's website invites fleet owners to experience a demo of the truck ahead of production. There's still time for someone to take the lead in electric semis since Tesla quotes a 2019 production timeline for its Semi. We all know how accurate Tesla production timelines are.