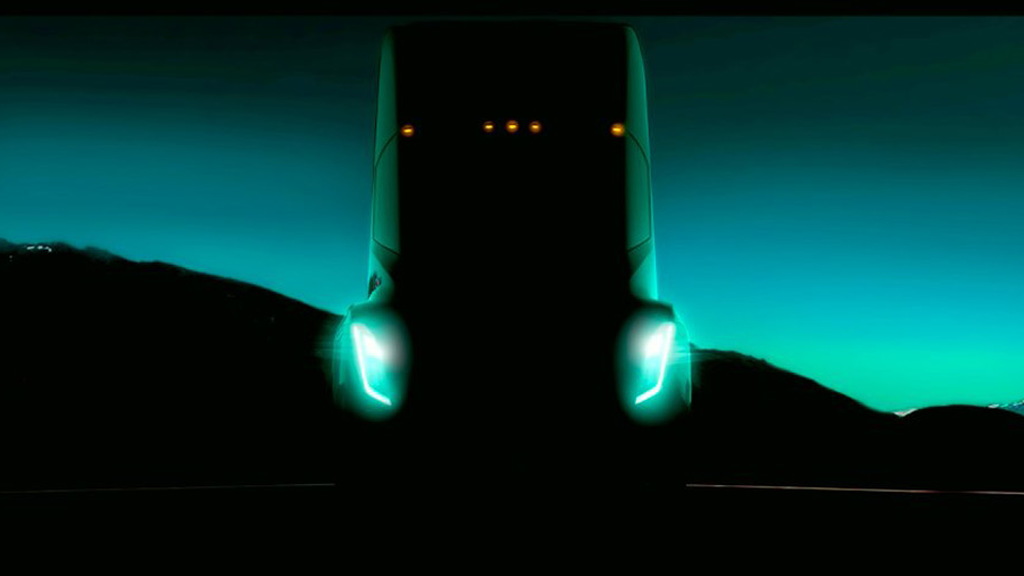 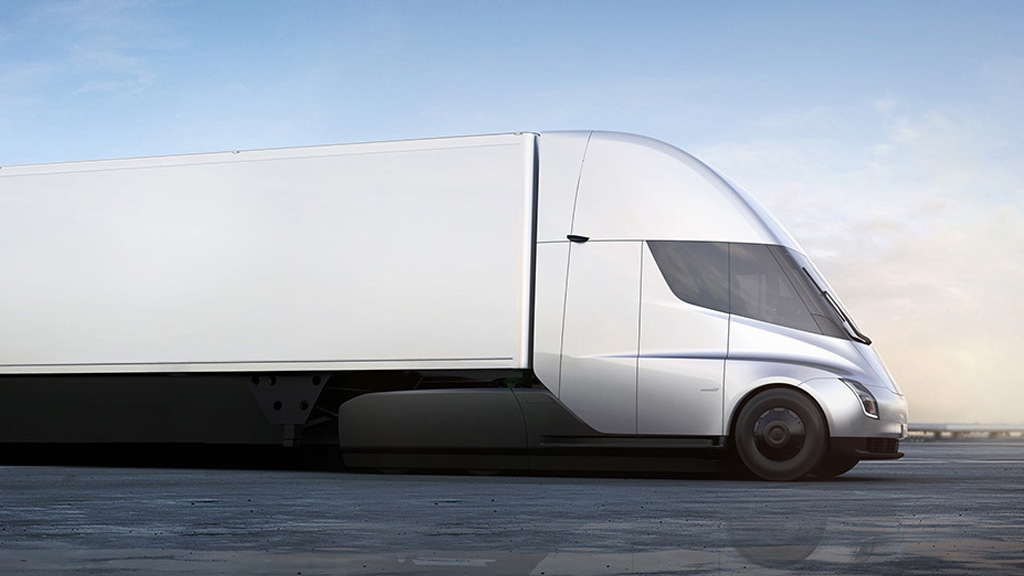 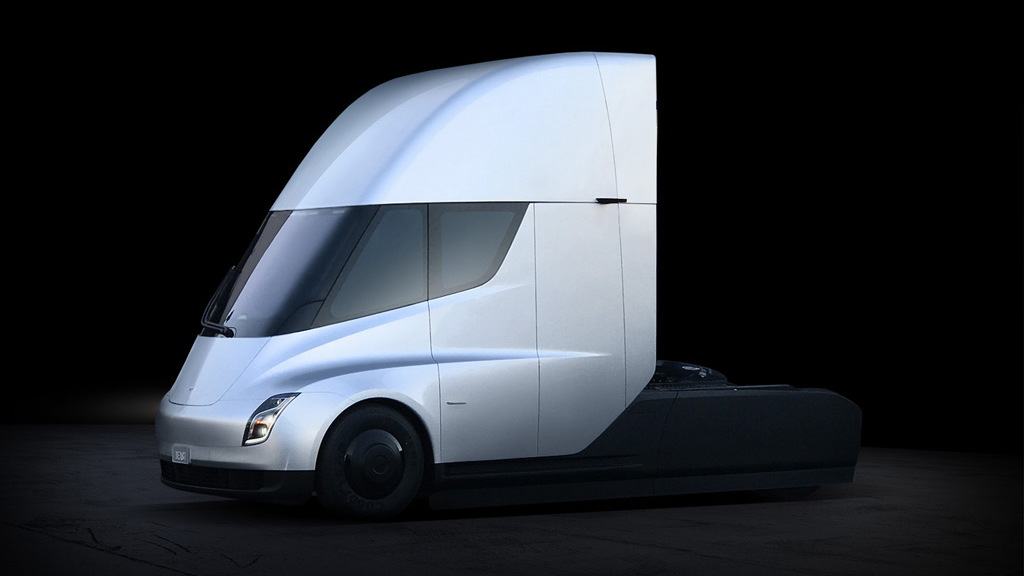 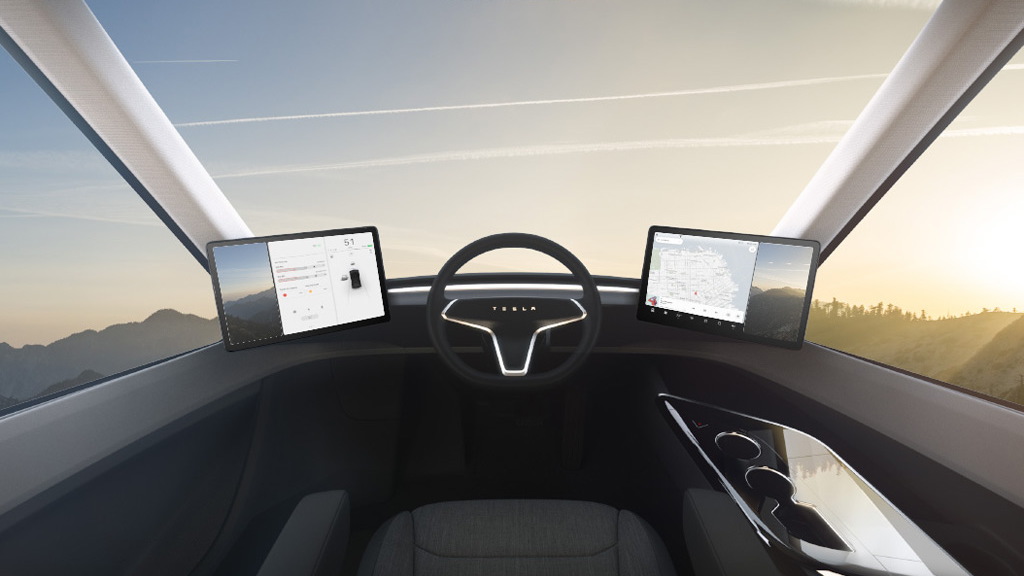 It's an icon of the highway, but it could soon see quieter competition rolling past from the recently announced Tesla Semi. Especially considering that the pricing for this all-electric, semi-autonomous hauler will cost around the same according to some fresh expected pricing information from Elon Musk.

The Verge reports that Musk sees the Semi price point starting at $150,000 on the low end. That would be for a version with a range of 300 miles. If you jump up to the 500-mile range truck you're looking at a starting sticker price of $180,000. Those interested in the first run of "Founders Series" models will have to fork out around $200,000 per unit.

A diesel-drinking semi truck like that aforementioned Peterbilt 389 will be fitted with a fuel tank that's able to hold between 50 and 150 gallons. Depending on the configuration of the truck, it seems that fuel economy figures range down as low as 3 mpg and as high as 6-7 mpg. The 389 is an old-school styled truck though and more sleek modern trucks, like Peterbilt's own 579, push those numbers closer to 10 mpg.

Still, it's hard to argue with the fuel savings fleet managers will see when their diesel costs can drop to nada. The electric bill is going to rise, but the tradeoff here could be huge for those shipping short-range heavy hauls around the country.