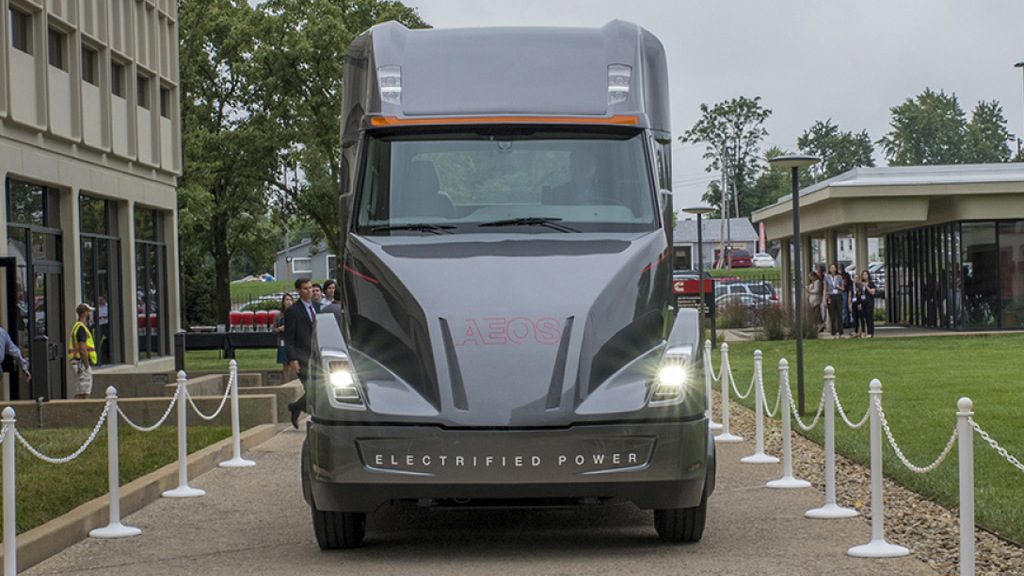 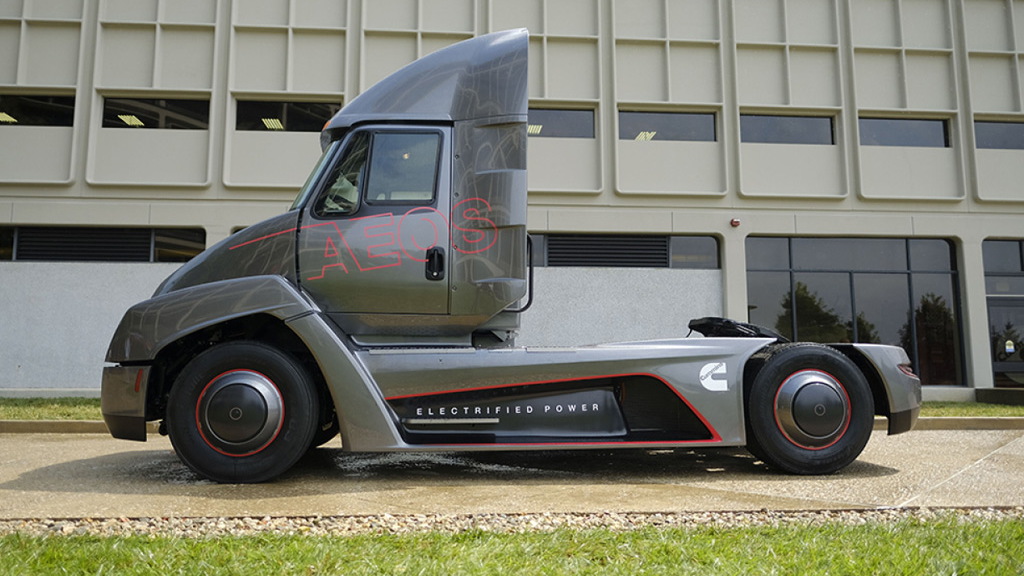 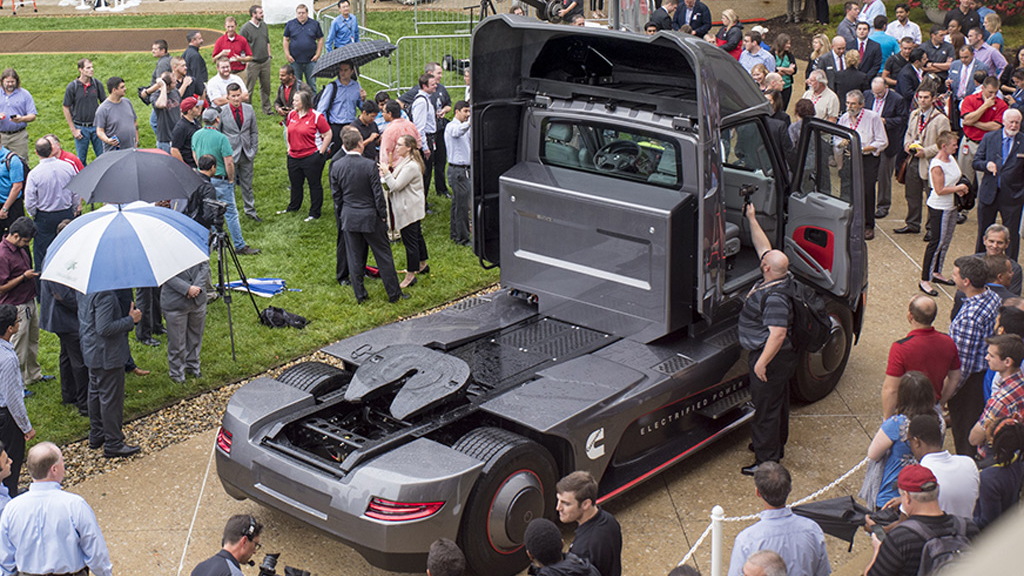 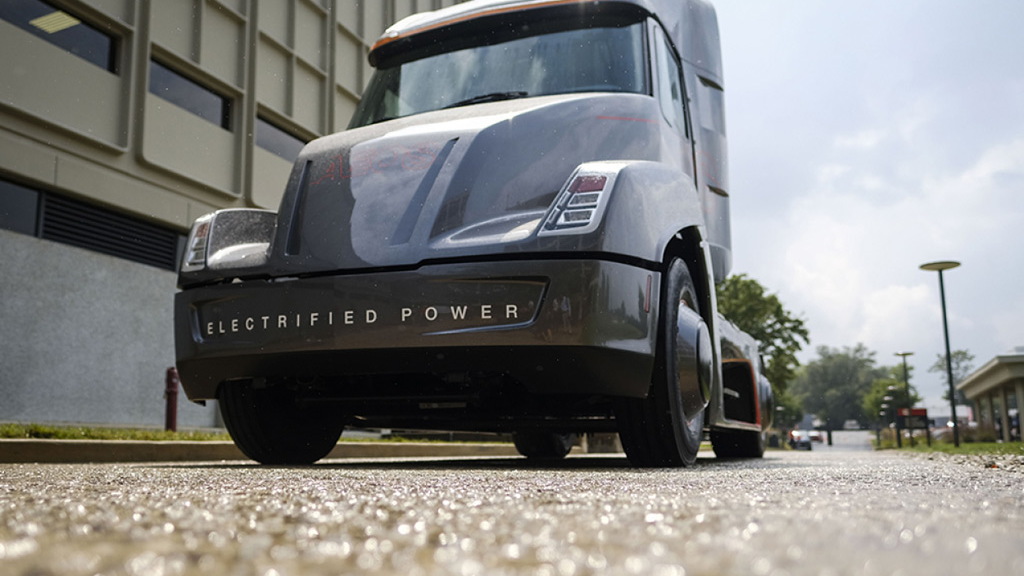 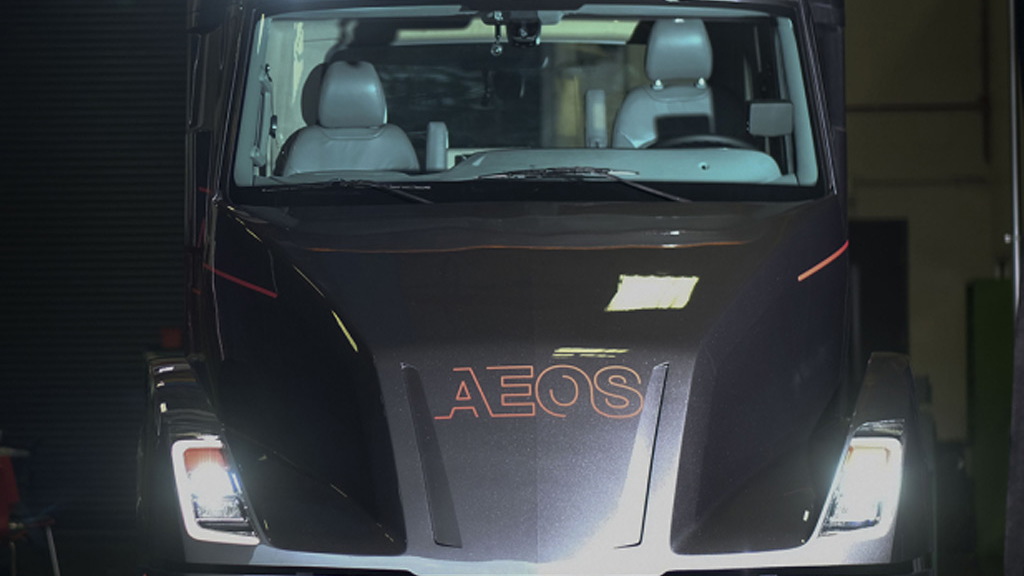 As Tesla fans and the industry at large await the reveal of the electric car brand’s promised semi-trailer truck in September, Cummins, most widely known for its diesel engines, has quietly unveiled an electric truck of its own.

Cummins’ truck is strictly a concept, but the company is confident the vehicle, or at least its powertrain, will enter production around the end of the decade. Cummins’ recruited engineering firm Roush to help design and build the concept.

Dubbed the Urban Hauler Tractor, the concept is a fully electric class 7 truck with a maximum payload of 44,000 pounds. The truck itself weighs 18,000 pounds, with Cummins explaining that the weight of the electric powertrain including the battery is similar to that of a 12.0-liter diesel engine, plus the emissions treatment, transmission and fuel tank components conventional trucks also pack.

The battery’s capacity is 140 kilowatt-hours, which is enough for about 100 miles of range. This makes the truck suitable only for local deliveries. Cummins says an extended-range version is also being developed. It will have a 300-mile range thanks to a diesel engine serving as the range extender. According to reports, Tesla’s truck will have a range between 200 and 300 miles.

Cummins is also looking at regenerative braking as well as solar panels on the trailer roof as potential means of extending range. The designers have also attempted to make the truck as streamlined as possible. For example, drag is reduced by eliminating the radiator grille and replacing side mirrors with an in-dash camera system. The underbody is also completely sealed.

Cummins plans to use the truck to learn more about the potential for vehicle electrification in the commercial vehicles segment. It says advancements in the technology are constantly being made. For example, the company predicts battery improvements could lead to a 20.0-minute charge time for its truck by 2020. Currently, it takes about an hour using a high-speed charger. At the same time, Cummins is also looking at natural gas and ultra-efficient diesel engines.

Given stricter emission regulations coming into force in coming years, plus some cities possibly banning the use of vehicles powered solely by internal combustion engines, we should see more and more players in the electrified commercial vehicles segment.

Trucking giant Daimler is already conducting trials of a handful of electric trucks and vans and expects to have a truck similar to its Urban eTruck concept shown in 2016 in production by early next decade. American startup Nikola also in 2016 showed us an extended-range electric truck. Nikola is promising its truck for production by the end of the decade.