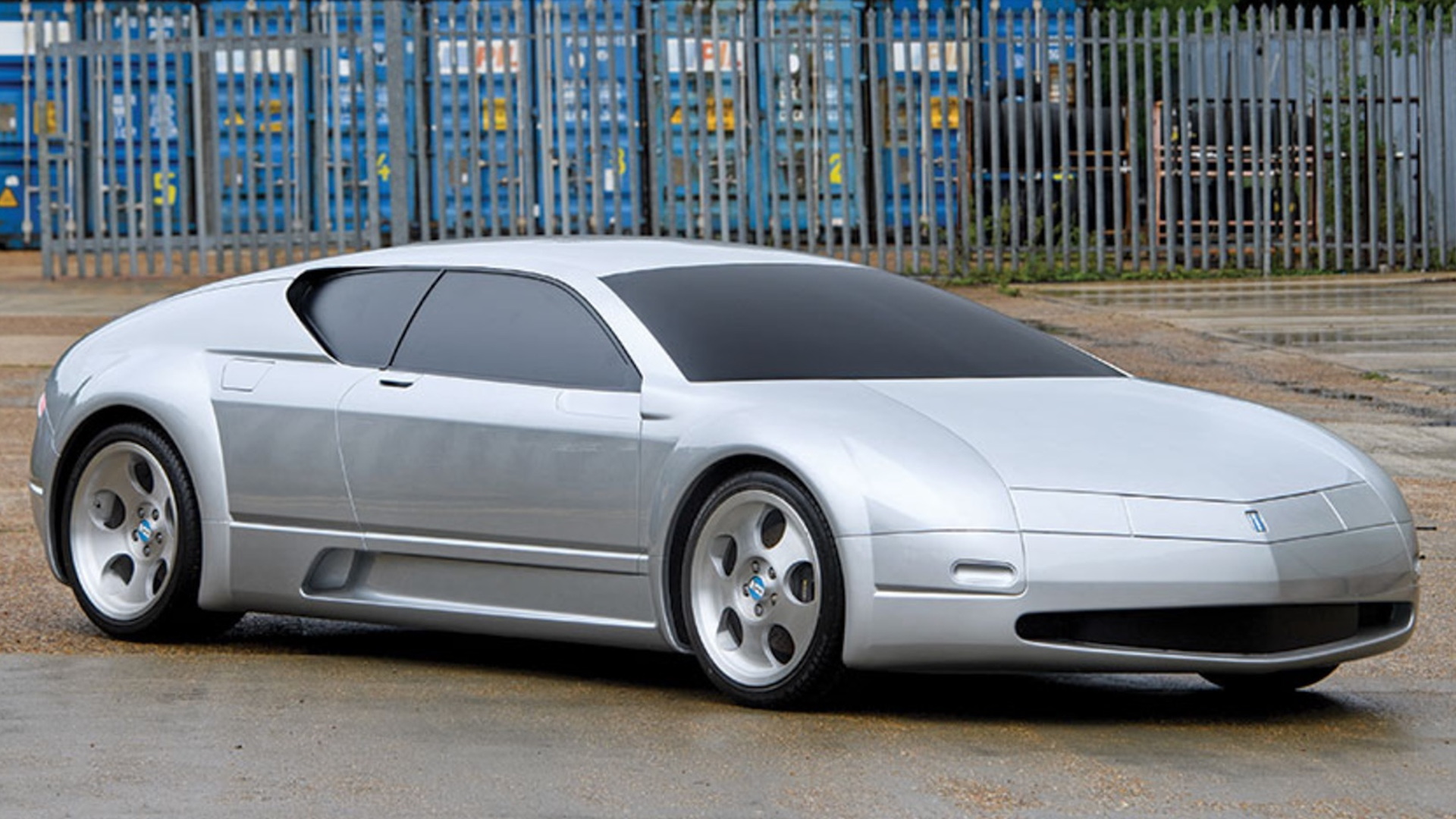 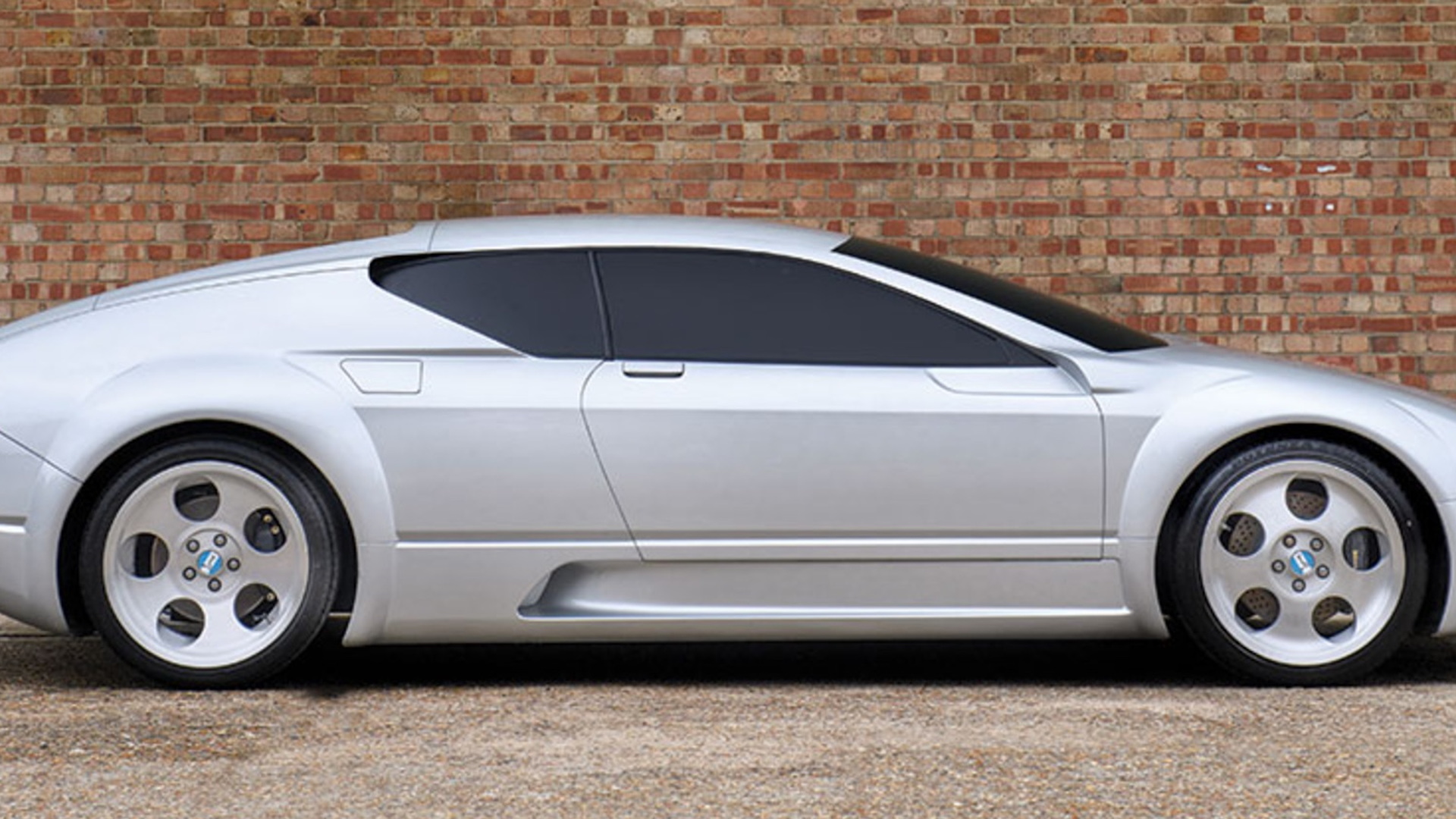 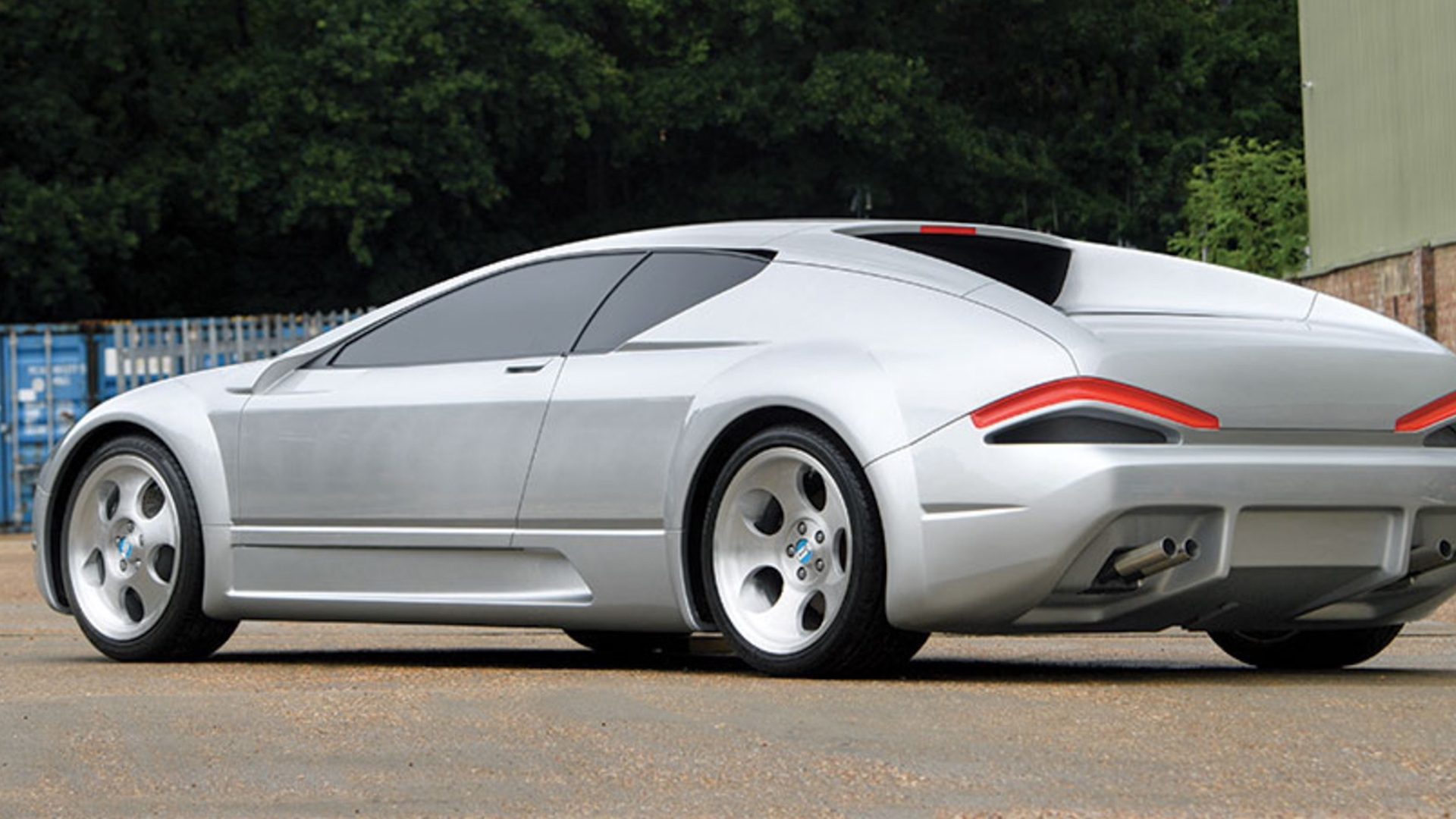 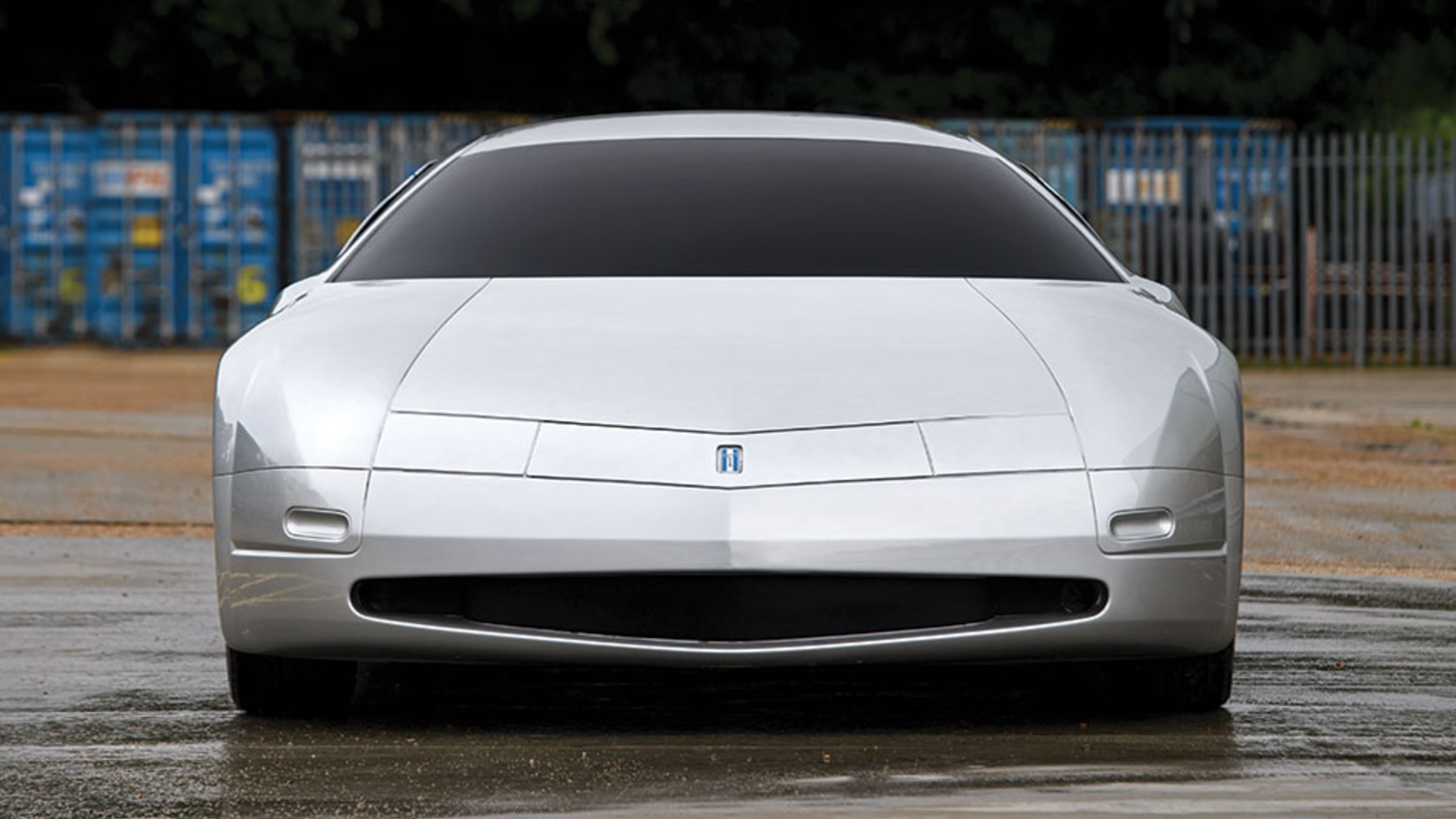 De Tomaso has an incredible history that was cut short much too soon.

Although plans to revive the Italian sports car marque have been carried out a couple times, nothing has helped return the brand to its former glory. For those looking for one final piece of true De Tomaso history, RM Sotheby's has the crown jewel.

This is the De Tomaso Nuova Pantera, a prototype revealed in 1999. It's the final car presented by the company's founder, Alejandro De Tomaso, and was meant to be a reinterpretation of the brand's iconic Pantera to mark 40 years of vehicle production.

Sadly, nothing ever came of the rather charming Nuova Pantera, and it eventually faded into obscurity. Five years after its reveal, De Tomaso entered liquidation following the founder's passing in 2003. The rights to the De Tomaso name would eventually end up in the hands of a Chinese consortium, after a failed Italian revival.

After De Tomaso's unfortunate end, the prototype was purchased by a collector before it was sold to its current owner, who has now offered it for sale. It's the only surviving Nuova Pantera, though its headlights and fold-in mirrors were lost over the past decade. Those areas have been filled in appropriately. The car has no mechanical parts, no interior, and does not have windows, which leaves the body work as the most important piece of this car.

A handful of original documents and Mr. De Tomaso's signature verify the prototype's authenticity, and it will cross the auction block at RM Sotheby's London auction on September 6, 2017. The final De Tomaso is expected to fetch close to $110,000.